Home » TV & Movies » How old is Debbie Harry, what has the Blondie singer said about Ted Bundy and has she had plastic surgery?

How old is Debbie Harry, what has the Blondie singer said about Ted Bundy and has she had plastic surgery?

DEBBIE Harry is the punk icon who rocked the 1980s with her band Blondie.

And  the singing superstar shocked the world when she revealed she was almost abducted by Ted Bundy. Here's the lowdown… 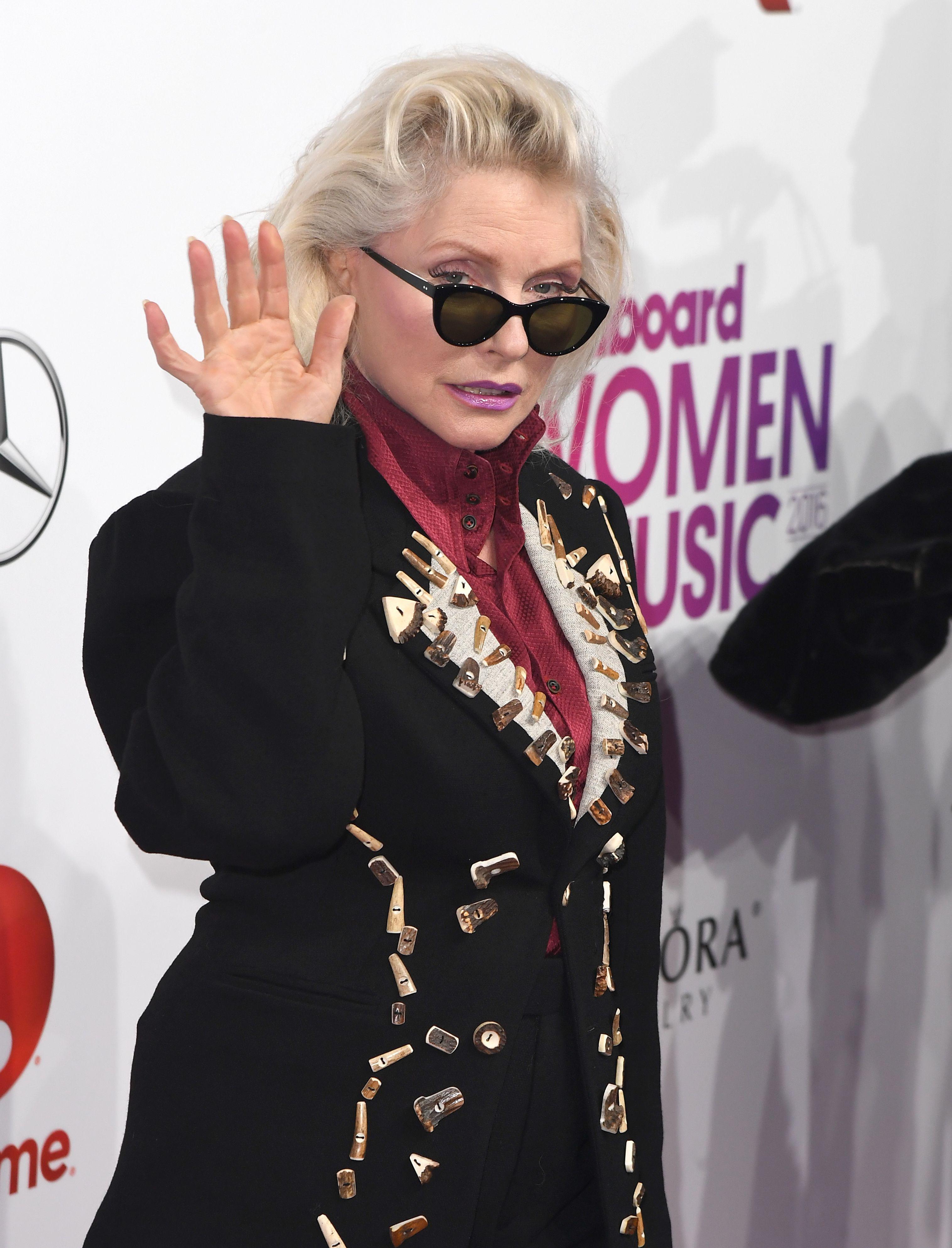 What has Debbie Harry said about Ted Bundy?

Debbie Harry has claimed that she was almost abducted by serial killer Ted Bundy in NYC in the early 1970's.

The icon first revealed the incident in her biography Blondie: Parallel Lives.

But more recently affirmed the events to Interview Magazine.

She confirmed that she accepted a lift from the serial killer on Avenue C after not being able to hail a cab.

"I wasn’t even in a band then … I was trying to get across town to an after-hours club.

"A little white car pulls up, and the guy offers me a ride.

"So I just continued to try to flag a cab down. But he was very persistent, and he asked where I was going.

"It was only a couple of blocks away, and he said, 'Well I’ll give you a ride.'

"I got in the car, and it was summertime and the windows were all rolled up except about an inch and a half at the top.

"So I was sitting there and he wasn’t really talking to me.

"Automatically, I sort of reached to roll down the window and I realised there was no door handle, no window crank, no nothing.

‘The inside of the car was totally stripped out."

Debbie felt unsafe and knew she had to do something drastic to get out of the situation – so she stuck her hand out the window and grabbed the door handle from outside.

She said: "As soon as he saw that, he tried to turn the corner really fast, and I spun out of the car and landed in the middle of the street.

"It was right after his execution that I read about him.

"I hadn’t thought about that incident in years.

"The whole description of how he operated and what he looked like and the kind of car he drove and the time frame he was doing that in that area of the country fit exactly.

"Truthfully, I hadn’t thought of the incident in 15 years. I’m one of the lucky ones."

Who is Debbie Harry, how old is she and what is her background?

Debbie Harry is an American singer-songwriter best-known for being the lead singer of new wave band Blondie.

She may be 73 but she's not letting her age get in the way of her music career after five decades on stage.

The bisexual star was born Angela Tremble in Miami, Florida but was later adopted by a New Jersey couple at the age of three.

Before dedicating her life to music she worked as a go-go dancer and a waitress at the Playboy Club. 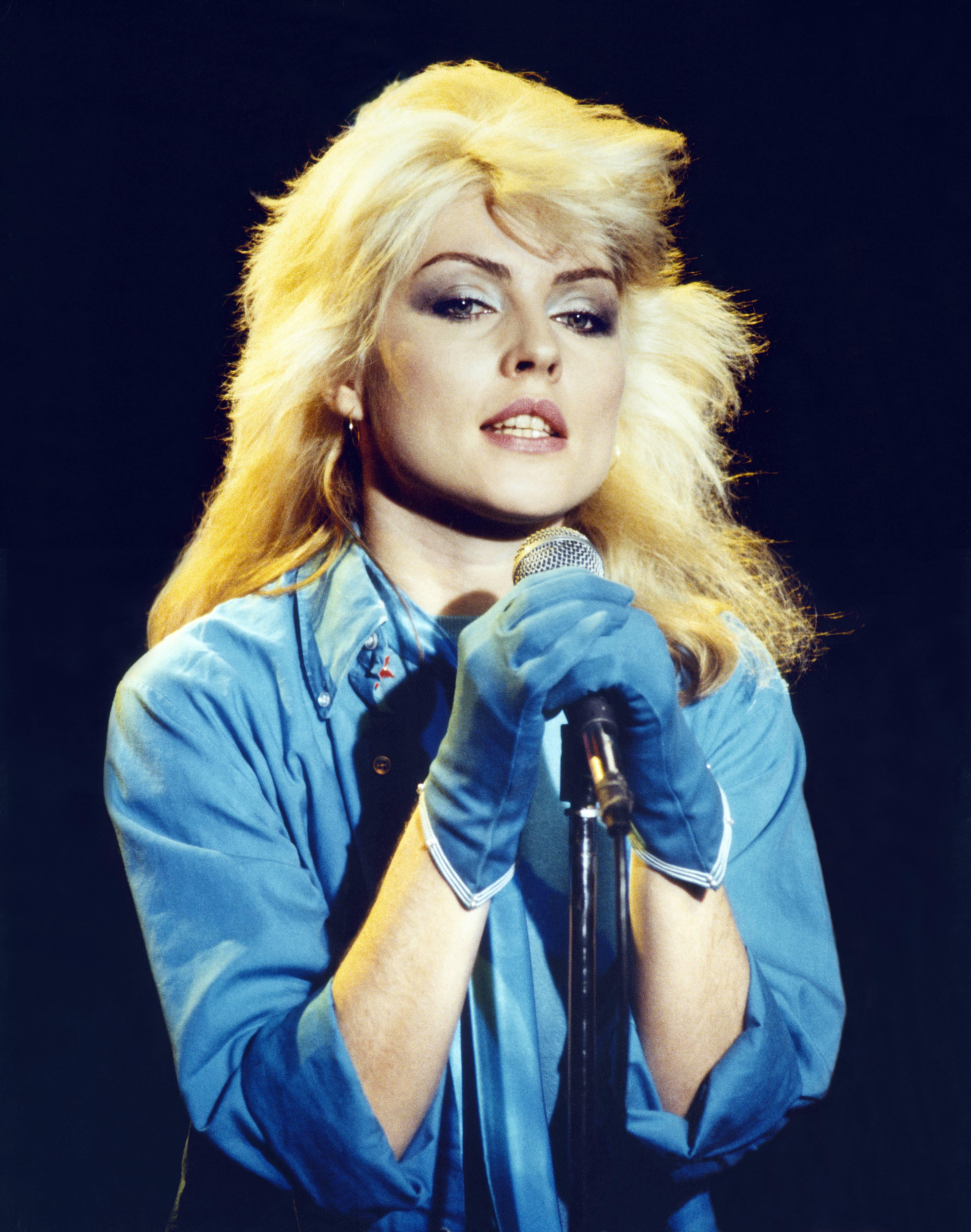 Her first band was called Wind In The Willows but she eventually formed Blondie with her boyfriend Chris Stein in the mid 1970s.

The icon's peroxide blonde hair inspired her band's name, while her photogenic features and "overt sexuality" fuelled their huge global success — selling over 40 million albums to date.

Debbie split from Stein during the 1980s and after hitting the big time she released five solo albums, as well as starring in movies like Videodrome and the original Hairspray.

She's an advocate of same-sex marriage and equal rights for gay people, as well as being a philanthropist who's worked with charities including ones that fight cancer and endometriosis.

When did Blondie's latest album come out?

Blondie's LP Pollinator, which is comprised of 11 songs, was released on May 5, 2017 and was the band's 11th studio album to date.

Critics gave it generally positive reviews, and after a triumphant performance at Barclaycard British Summer Time in Hyde Park on June 30, 2017,  the band announced a run of UK tour dates.

The tour kicked off on October 14, 2017 and ran through until November 17 of the same year. 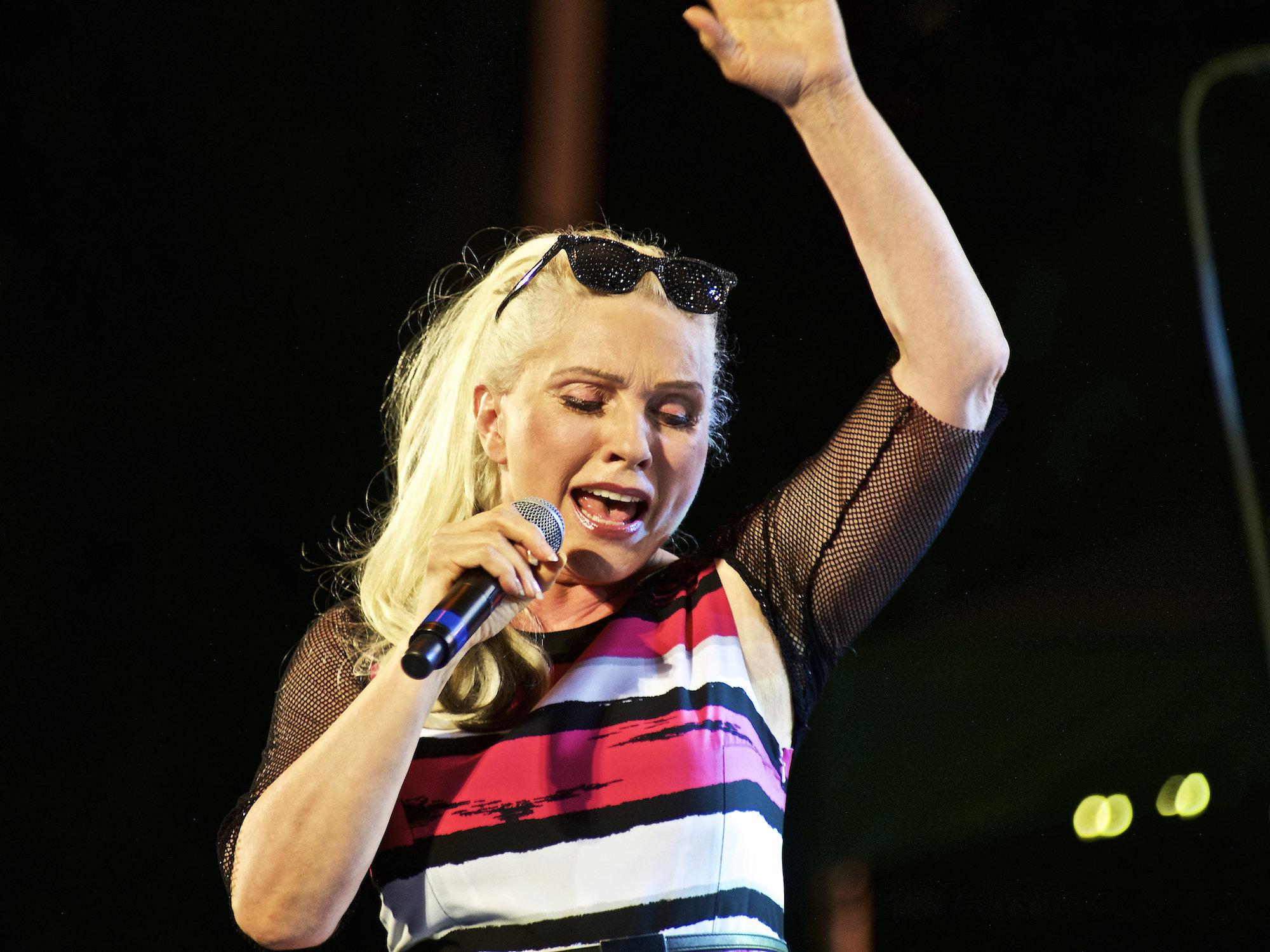 Has Debbie Harry had plastic surgery?

Debbie has admitted on numerous occasions that she's decided to "stay in the game" by having plastic surgery.

She said in 2009: "Everybody knows that I've had plastic surgery.

"I did it for business reasons.

"You photograph better, and looks are a key part of being an entertainer, so I felt it was something I had to do."

But last month she seemed more reflective about the surgery, saying: "You start to think about the value of beauty as you're growing older. It's double-edged for sure."