Ingrid Bergman has been dubbed as one of the greatest actresses from the Golden Age of cinema. The Swedish star found herself as the main focus of an episode of BBC Two’s Talking Pictures where people got to see some of her interviews throughout her long-standing career.

In 1980, the actress had an interview with Michael Parkinson while promoting her autobiography called My Story.

Knowing the star had to delve into her past to write the book, the host asked Ingrid if there was any part of her life she would have lived differently given the chance.

Responding, the actress admitted: “Yes, I’m sure if I knew then what I know now I would have been grateful, I could have changed many things.

“But there we are, we don’t know better, I did what I thought was right.” 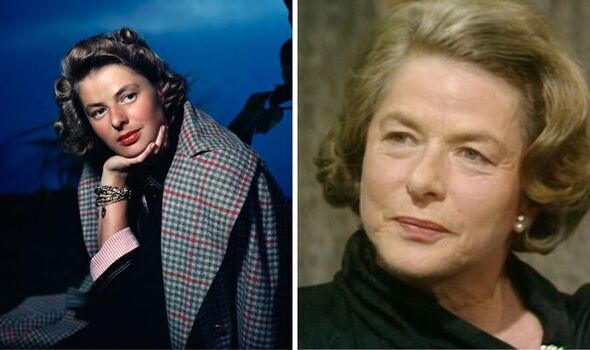 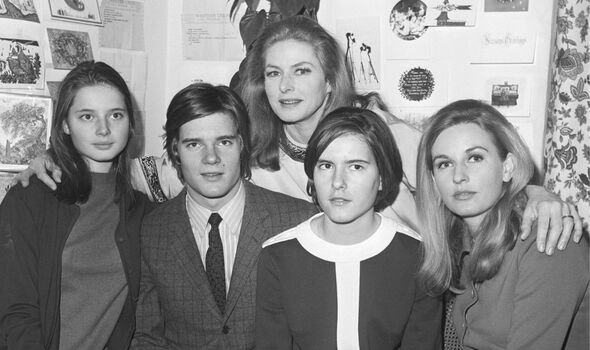 The actress then revealed one particular moment in her past that she would change involving one of her daughters.

She said: “I know that when I came back to New York after about nine to 10 years of absence, I knew that the press were after me, I came alone to face them again.

“I had one day in New York to receive the New York’s Critics Award and it was press, television, radio and then the big party at night and then off back to Paris where I was in a play.

“I didn’t ask my daughter to come to New York because I couldn’t bear to see her after so many years. I hadn’t seen her for about five years.” 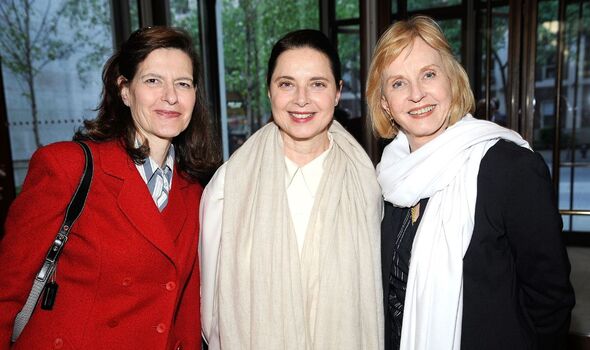 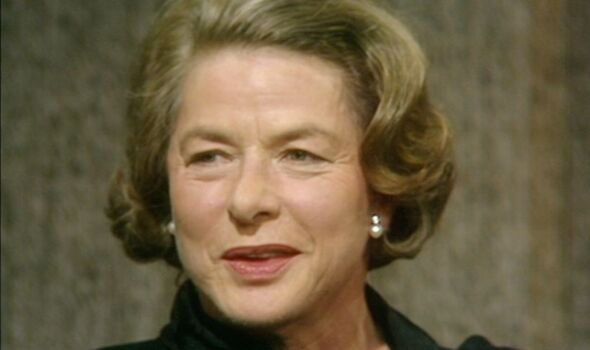 Ingrid told Michael that she couldn’t stand to see her child with all the photographers and press there.

She continued: “I asked her not to come and I think she’s had a very hard time to understand why.”

Michael asked if that was the only thing that she would have changed throughout her life.

To which the star replied she could have been a bit more discreet in her delivery to her daughter.

She said: “I could have done things maybe a little less- I mean I’m very open, I’m very frank and sometimes that’s stupid.

“It’s better if you’re a little bit more hiding but that’s a little bit of hypocrisy in that and I don’t have that in me either.”

Ingrid had four children in her lifetime, Pia Lindström, twins Isabella and Ingrid Rossellini and Roberto Rossellini, who she admitted was the reason why she decided to write a book about her life.

Although it’s not clear which daughter she was referring to in the interview, her eldest child Pia had nothing but kind words to say about Ingrid when speaking to Closer Weekly in 2020.

She said  “She was a very funny, warm and open person.

“Nobody ever disliked our mother.”