The Olympian shot to fame overnight after winning gold with Tom, 27, in the synchronised dive at the Tokyo games this summer. 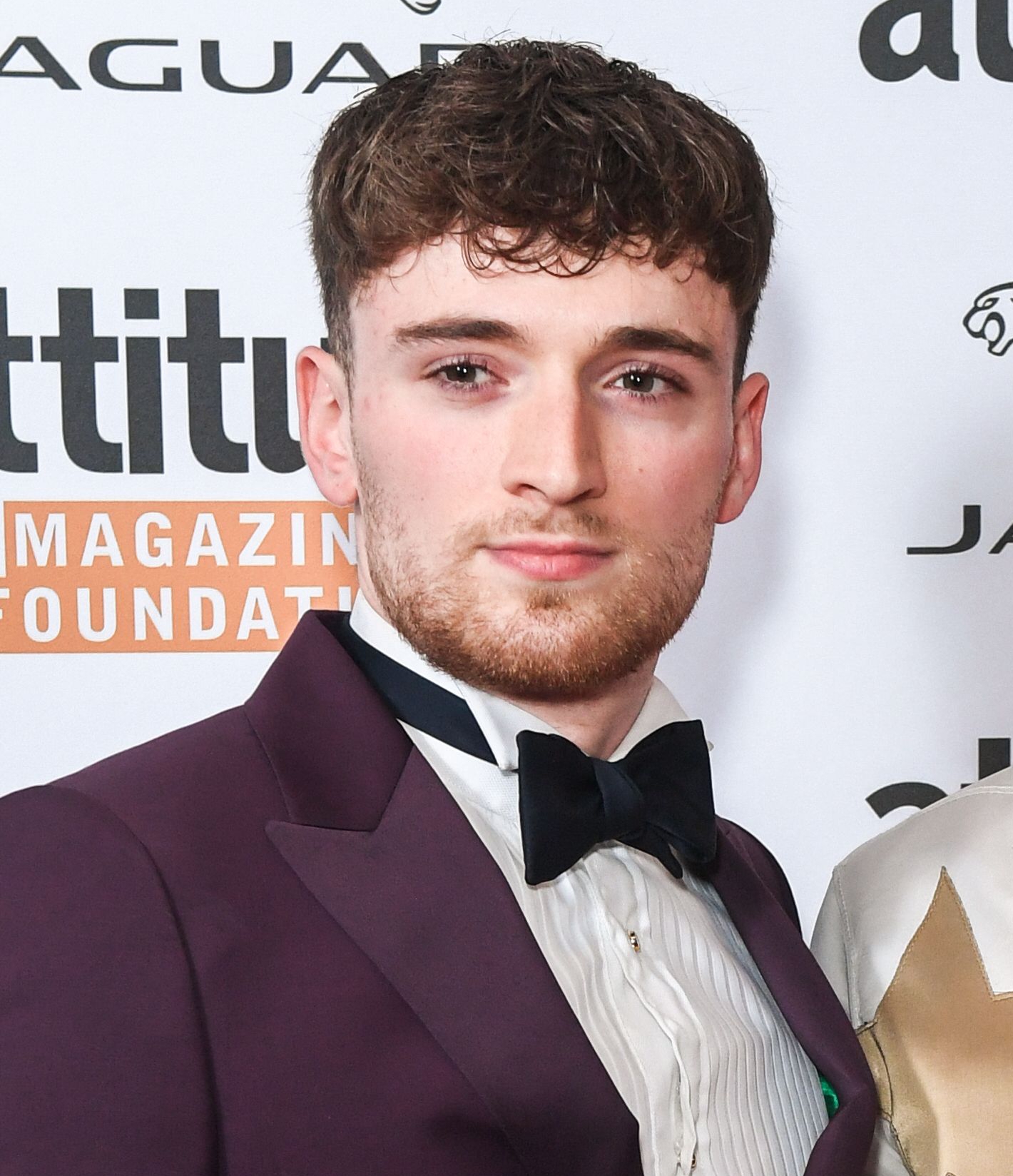 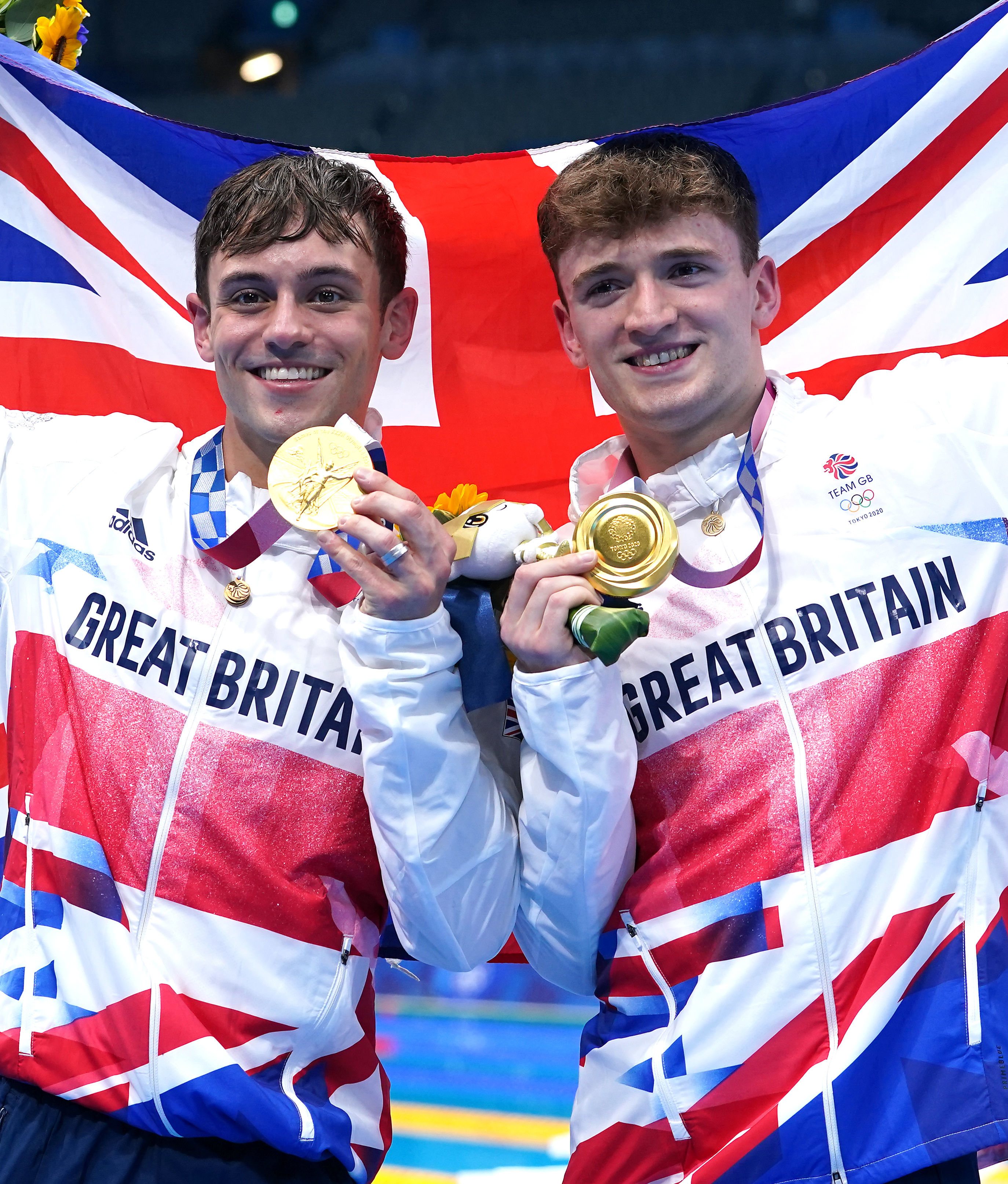 ITV signed Matty, 23, last month and he will appear on the upcoming series of the show – which takes place in Gwrych Castle next month.

A source said: “Matty became one of the most talked about names in the Olympics Games this summer.

“There had been some talk of getting Tom on board before but after his performance in the Olympics Matty became a hot favourite and his diary was free. The timing was perfect.

“Matty is young, strong and will thrive under the pressures of the challenges.

“He is really excited about getting on board and diving into the action.”

An IAC spokesman said: “We do not comment on speculation.”

ITV had hoped to return to Australia for this series and did have the green light to start work on the set over the summer.

However they were forced to pull a U-turn over fears over the pandemic in the country.

Instead the stars will return to Gwrych Castle for a second series.

Ant McPartlin, 45, and Declan Donnelly, 46, will host the show from the ruins – where work has started to prepare the camp for the stars’ arrival.

They shared a picture of themselves in Wales three weeks ago and said they had begun filming for the show.

Each of this year’s contestants will be forced to isolate for two weeks before going into camp and forming a bubble, which bosses believe will stop any coronavirus outbreaks. 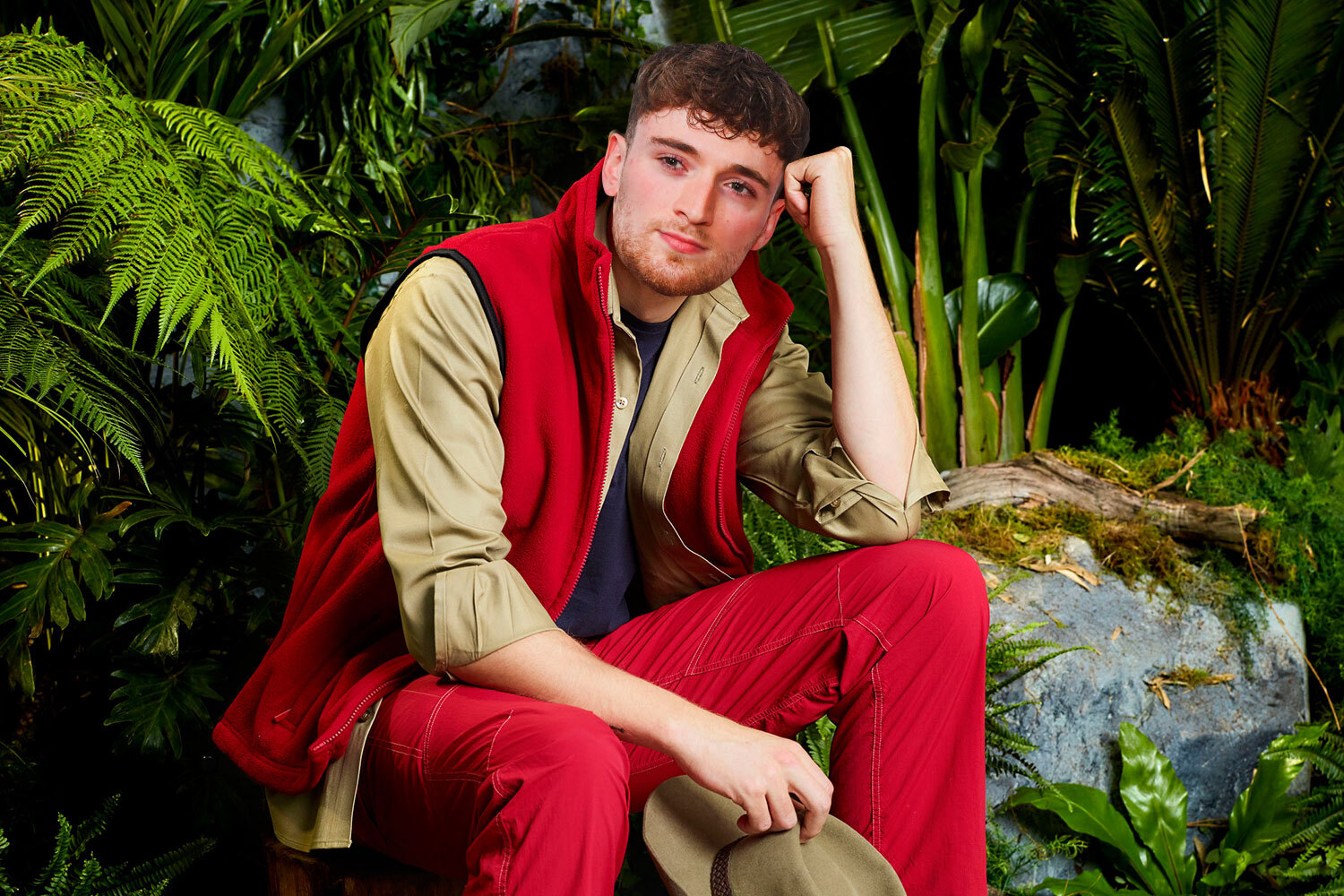 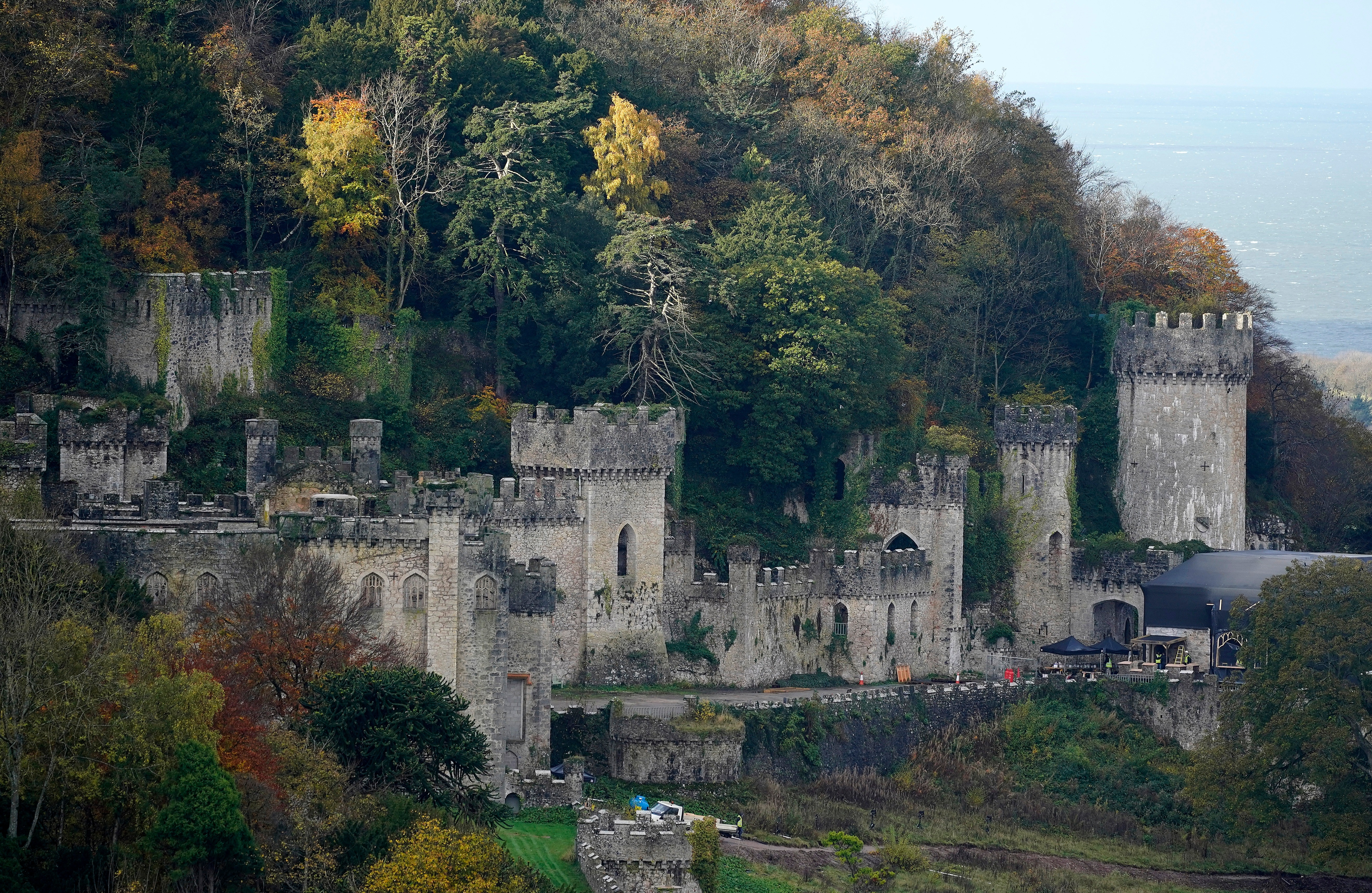