I'M A Celebrity star Richard Madeley will be the first to do a Bushtucker Trial when the gruesome challenges return, according to bookmakers.

The presenter, footballer David Ginola, soap stars Adam Woodyatt and Simon Gregson, and ex pop star Frankie Bridge will be among the contestants braving the elements when the show returns next Sunday. 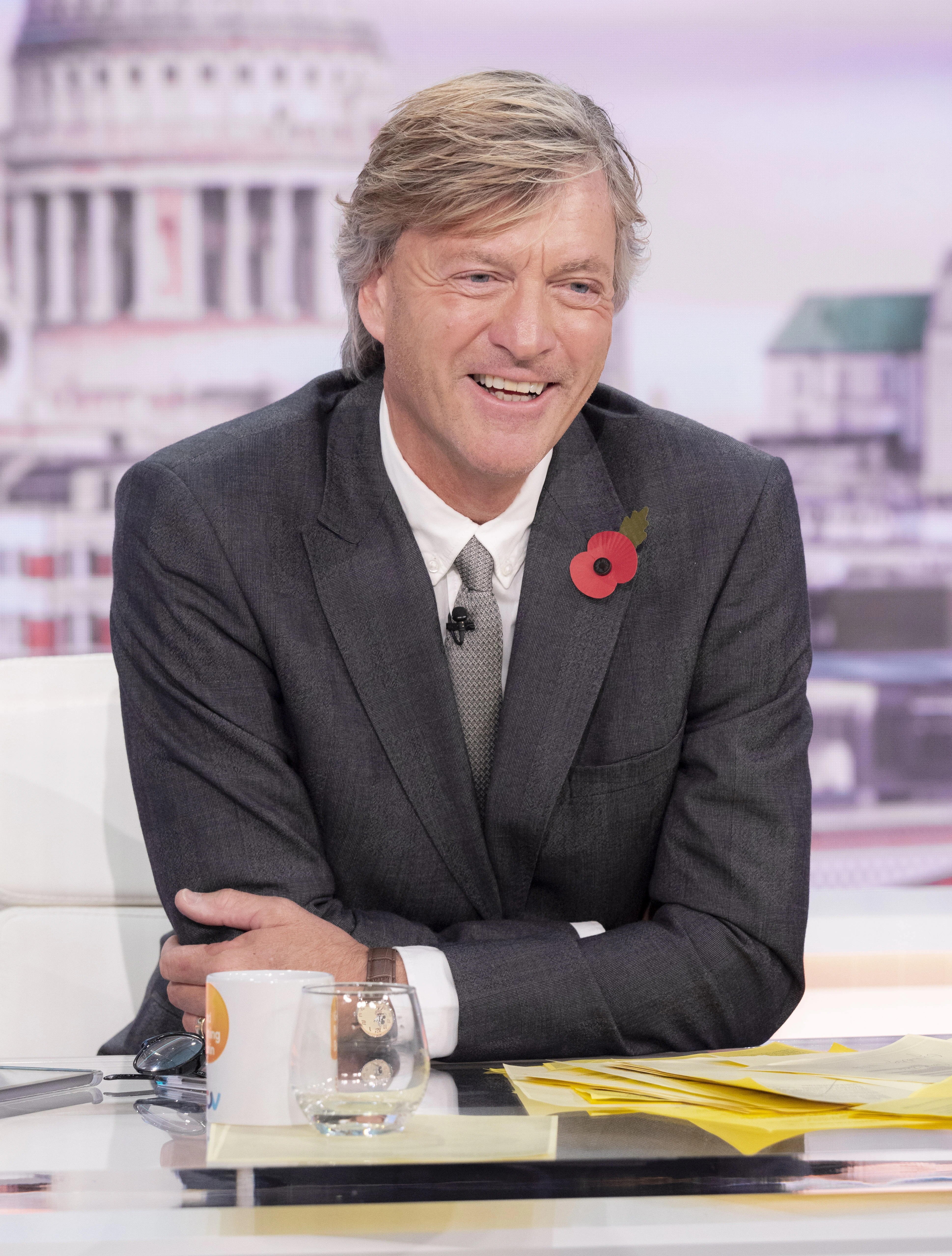 But the Richard and Judy star is among the most coveted of the group and popular with viewers thanks to his recent TV comeback on Good Morning Britain.

A source told The Sun: "Richard’s been asked year after year but the timing has never been right. But now, finally, he’s said ‘Yes’.

"He’s a favourite with ITV execs. He’s brilliant off and on screen so it seemed as good a time as any to throw caution to the wind and eat animal bits.

"He’s a fantastic coup and a nailed-on fan favourite. Once you wind him up, off he goes — he will make for castle gold."

Now, bookmakers William Hill have placed him at the very top of line-up for who will be voted by the public to do the first grim trial of the 2021 series.

The Saturdays' Frankie Bridge and Coronation Street actor Simon Gregson and are in a close second and third place.

The bookmakers have placed the host at odds of 2-1, with Simon and Frankie at 9-2.

The Sun revealed Richard is said to have agreed a contract worth an estimated £200,000 to head into Gwrych Castle near Abergele, North Wales.

The dad of two is no stranger to I’m A Celeb. He flew to Oz in 2019 to support contestant and former rugby star James Haskell, 36, who is married to Richard’s daughter, Chloe, 34.

That year, he also appeared on I’m A Celeb’s ITV2 spin-off Extra Camp.

He proved braver than boxer Amir Khan, 34, in a “Critter-cal Rescue” trial in a giant termites nest. He collected every key while Amir screamed when he grabbed a live snake.

Richard also encouraged former winner Joe Swash, 39, who said he was “really struggling” in a dark chamber during the challenge.

Brave Richard told him: “You’ll be all right, you’re the King of the Jungle.”

Richard was the first contestant identified for this year’s line-up, hosted by Ant and Dec. 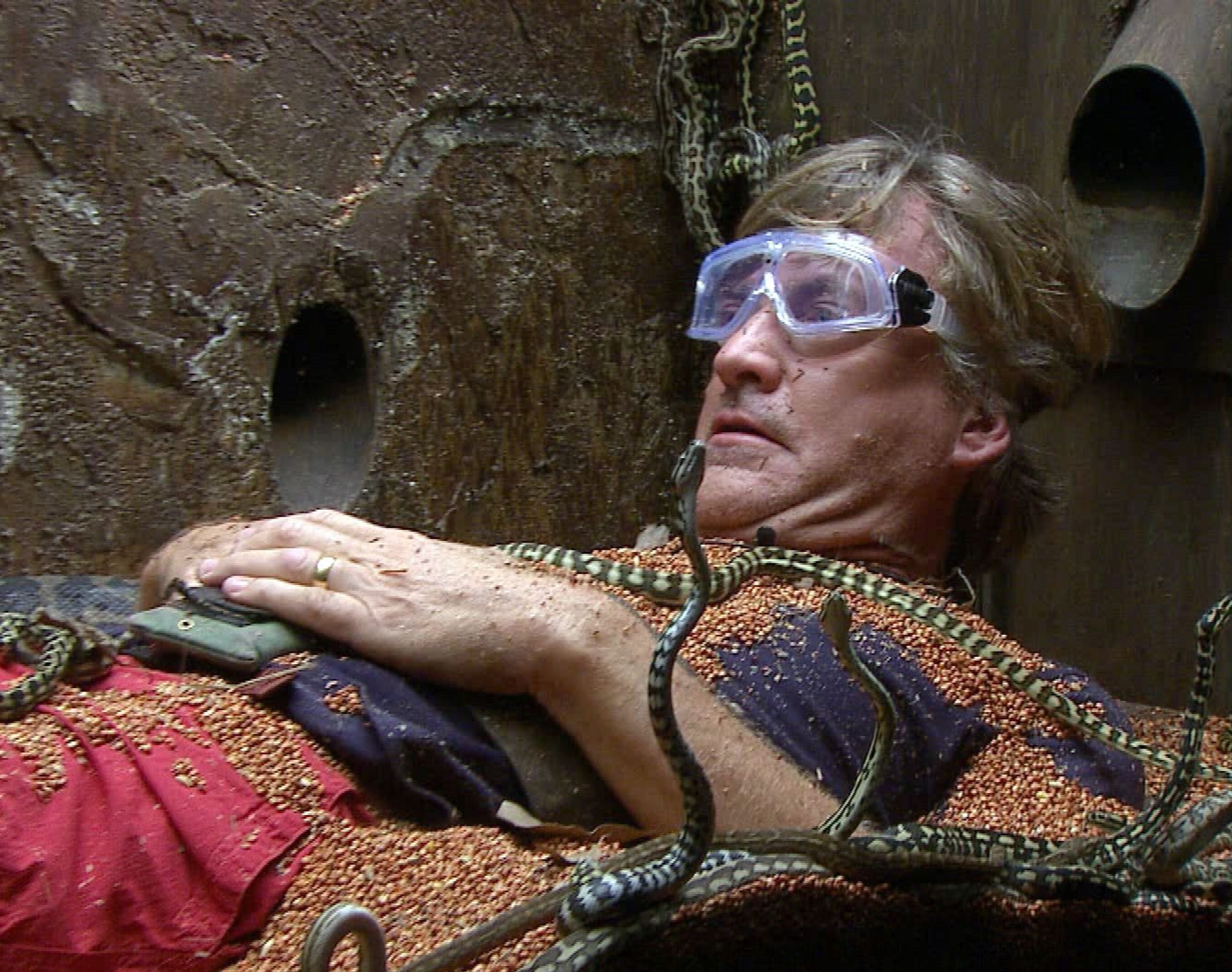