Home » TV & Movies » Inside Jesy Nelson's Boyz single release party with HUGE bottles of vodka, cocktails and T-shirts with her face on

Inside Jesy Nelson's Boyz single release party with HUGE bottles of vodka, cocktails and T-shirts with her face on

JESY Nelson released her new single Boyz on Friday – and celebrated with a release party alongside her closest friends.

The former Little Mix band member took to her social media to give fans an insight into the bash, with HUGE bottles of vodka and cocktails. 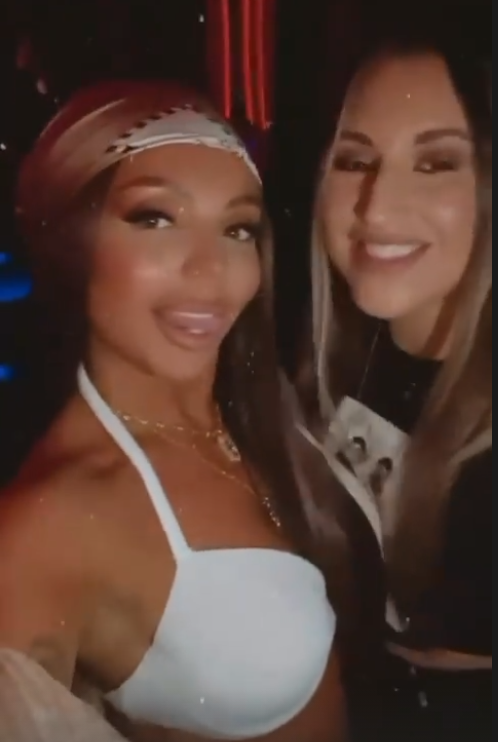 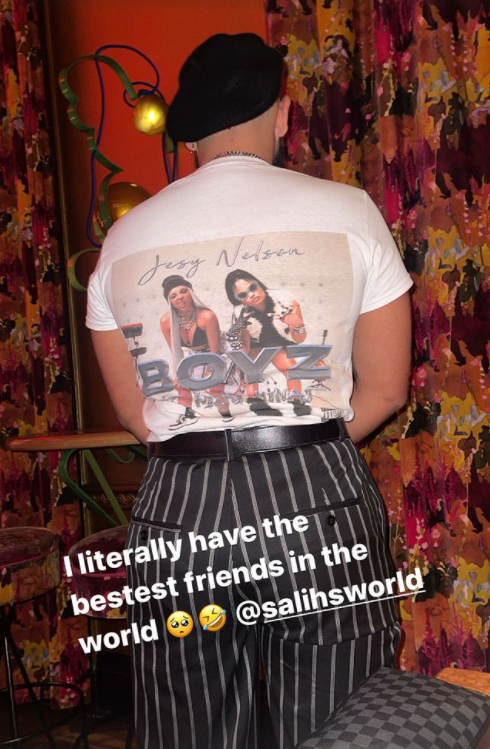 Jesy, 30, released her first solo single alongside rap star Nicki Minaj this week, which quickly soared to the top of the global charts.

The singer celebrated alongside some of her closest friends as she headed into the weekend, sipping on drinks at a swanky night club.

Jesy could be seen posing alongside her pals, who all donned t-shirts with the album cover for her hit single Boyz on the back and front.

"I literally have the bestest friends in the world," she captioned a video of a friend wearing the top dancing next to a candle-lit dessert plate.

Jesy went on to share clips of her dancing in the club as the group sipped on cocktails and cracked open a HUGE bottle of vodka.

Her friends posted snaps of the giant alcohol bottle that sat in the middle of their table as they celebrated Jesy "going to number one in 38 countries".

If things weren't boozy enough, the singing sensation had shots poured for her friends as the early hours of Saturday morning rolled on.

The partying didn't stop until 4am, when Jesy concluded her night by posting a video of rapper Nicki, 38, celebrating their hit single release.

Despite her solo debut success, her former Little Mix bandmates IGNORED her release as they instead promoted their own music on Instagram.

It comes as Jesy released Boyz after months of delays – and 10 months after she sensationally quit the girl group back in December.

The band did not acknowledge her debut, with their official Instagram page instead sharing a link to their own website as they told followers: "The signed Between Us records are only live for a few more hours".

Meanwhile, Perrie Edwards and Jade Thirlwall both re-posted tweets about Little Mix's success to their Instagram Stories, with one reading: "Dropping hits like confetti, @LittleMix continue their winning streak with two singles in the Top 40 biggest songs of 2021 so far."

The second read: "@LittleMix have surpassed 6.5 billion views on YouTube, they are the fourth female group to achieve this."

Leigh-Anne Pinnock did not share the plugs, but posted a video of a poignant poem referencing racism to her Story.

Their decision to ignore Jesy's solo single comes after fans noticed that she did not publicly acknowledge Leigh-Anne and Perrie's baby arrivals back in August.

However, she did reference Little Mix in her new music video, which is a direct copy of Diddy's 2001 Bad Boys For Life hit.

Poking fun at her controversial departure from the group, Diddy makes a cameo in the video and jokes about his many past names – including Puff Daddy, P Diddy, and Sean Combs.

Addressing Jesy, he quips: "Jeezy, Jesy, Little Mix, whatever y'all calling yourself these days."

Ahead of its release, Jesy admitted that there is a "distance" between herself and her former bandmates – adding that it was "weird" after they spent nine years in each other's pockets after shooting to fame on The X Factor.

She told Glamour at the time: "I haven't spoken to the girls. It is weird because for so many years we were as close as sisters, together every hour of the day for weeks, sharing beds, laughing, crying just 24/7 the four of us together and then nothing."

Jesy quit the group due to the "emotional toll" it took on her mental health, speaking openly about her battle with relentless trolling and weight insecurities in the past. 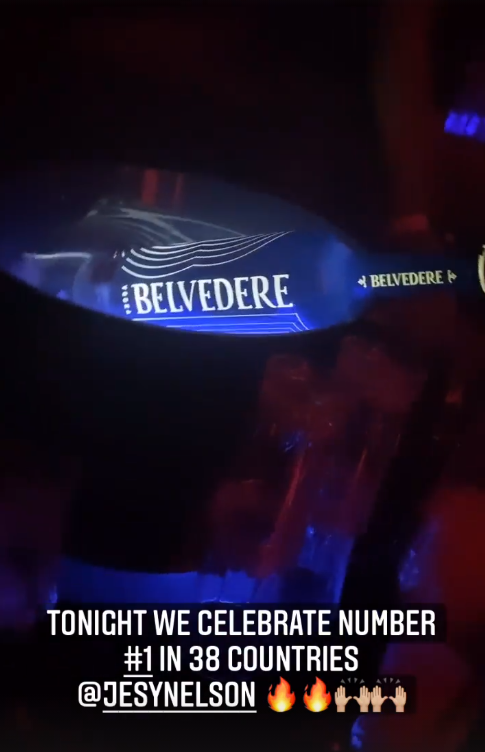 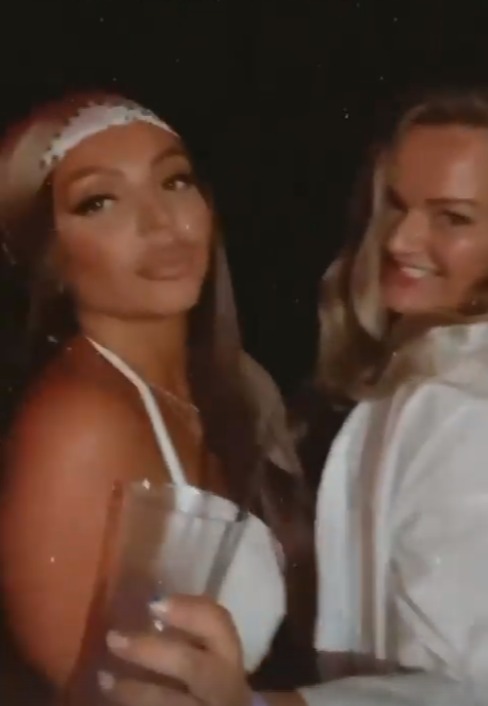 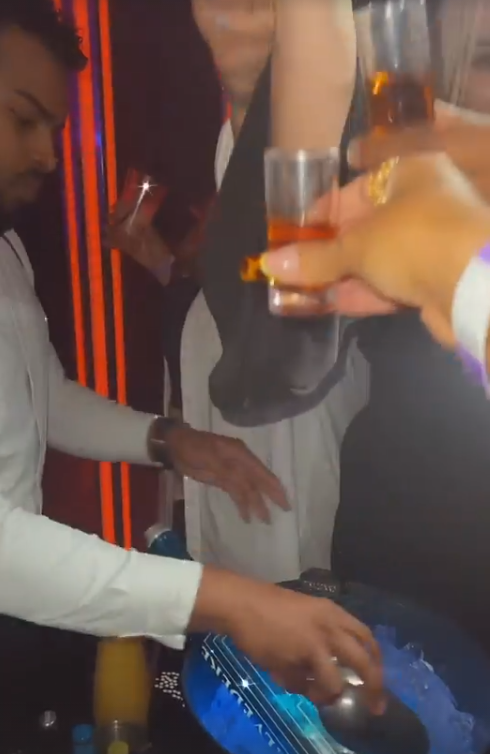