Instant Hotel follows a number of couples putting their AirBnB venues up for criticism.

Each couple takes turns in hosting the remaining couples, and all venues are rated on a number of aspects, including how it looked, how clean it was, and how comfortable it was.

As the show dropped seemingly out of nowhere, viewers stumbled upon it through the Netflix app, and quickly became fans of the competition.

And since the first season, these fans have been dying to see a second season.

It wrote: “SNEAK PEEK: They’re opening the doors to their Instant Hotels. #InstantHotelAU coming soon to @Channel7,” alongside a short video.

The video showed off some clips of the upcoming new scenes, while a voiceover announced: “From the tropical rainforest to the sunshine coast.

“Pack your bags – you’re off on a great adventure!”

Channel 7’s announcement wasn’t the only thing to see the light of day, as a brand new member of the Instant Hotel team was announced late last year.

Back in December Channel 7 announced Laurence Llewelyn-Bowen would be joining the show as a host and judge for the upcoming second season. 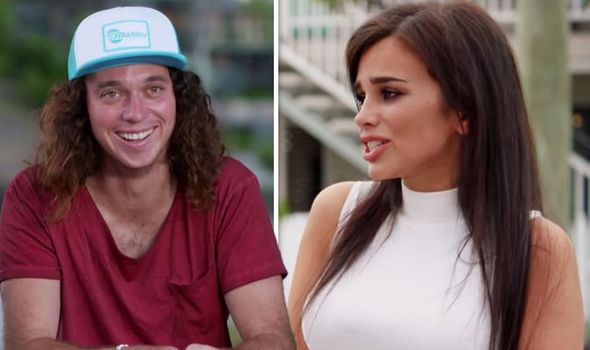 The announcement Tweet read: “LLB checks into Instant Hotel as host and judge in 2019. Pack your bags for the trip of a lifetime! @LlewelynBowen #instanthotelau #houserules.”

As if that wasn’t exciting enough, the second season’s release date has now been plastered across the Instant Hotel page on Netflix itself.

Fans have been elated by this announcement, as they have been speaking out on Twitter, with one writing: “Love this show on @netflix in the U.S! Please bring back @brentandleroy as judges!!”

Another said: “Woohoo get it on Netflix pronto! Don’t make a sadly non-Aussie like me wait too long!” 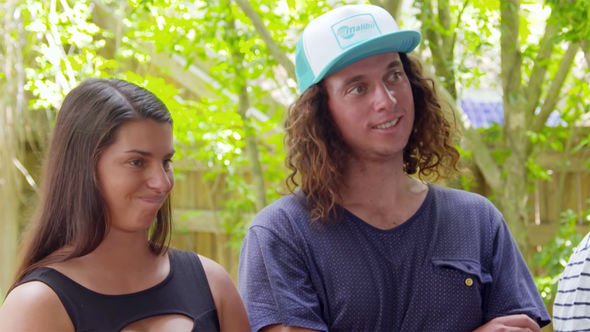 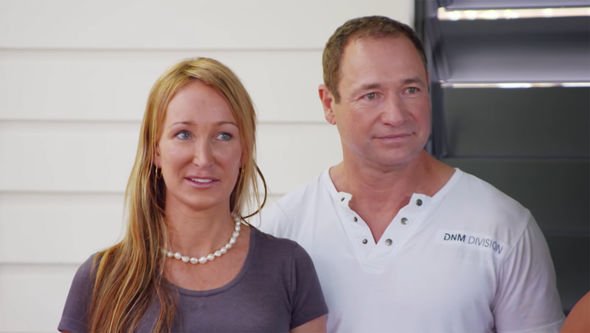 Since last season some of the contestants have changed their hotels around after filming.

The couple added a new ceiling graphic, and have since renamed their venue “Zen in the West End.”

And, as the winners, they seem to have improved their wonderful venue even further, as they are currently surrounded in positive reviews in AirBnB.