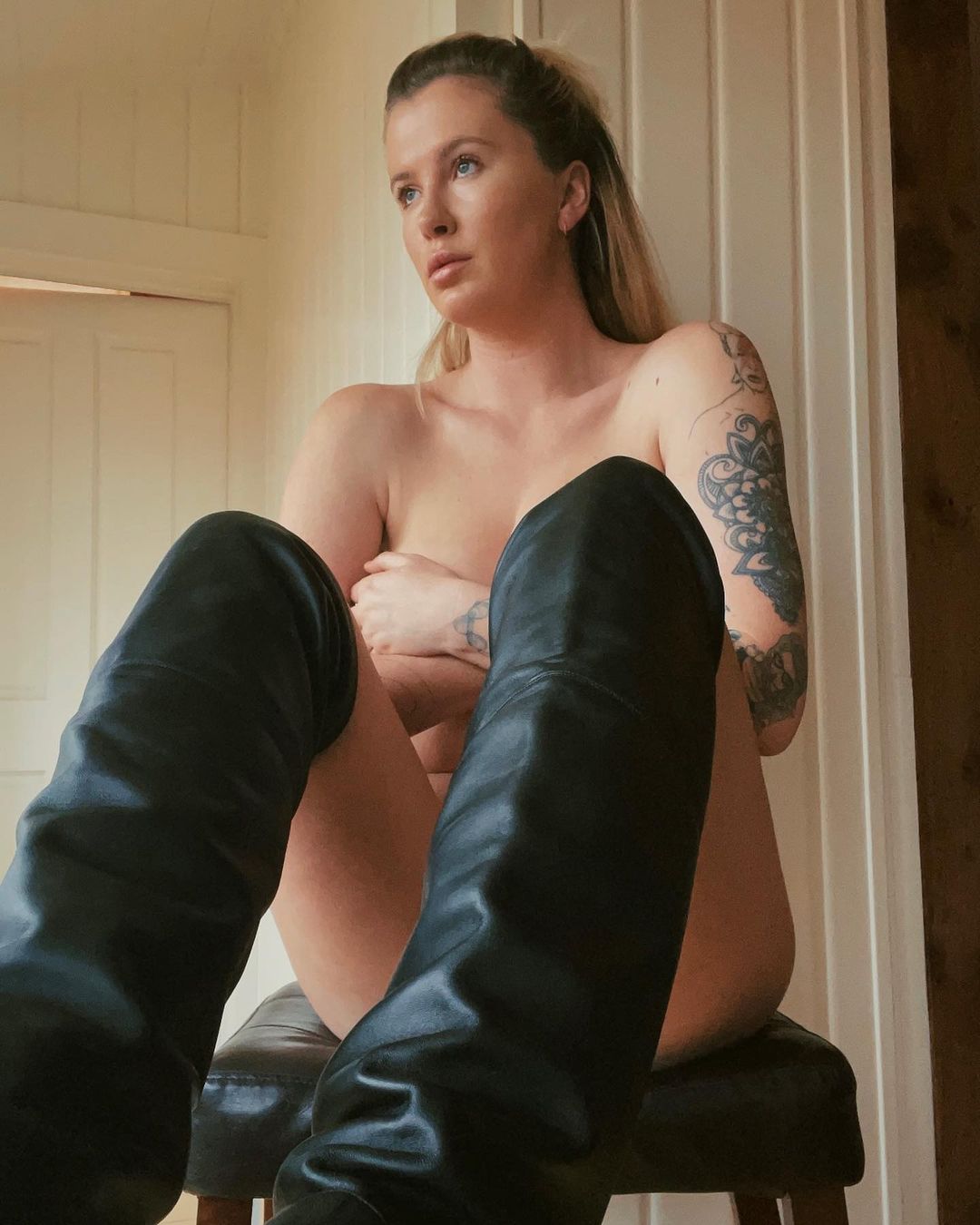 The 25-year-old left fans' jaws on the floor as she showed off her amazing figure while only wearing thigh-high black boots as she stared into the distance.

Another snap showed the model gazing into the camera as she took a breathtaking selfie.

The other picture really set pulses racing as Ireland stood on a staircase with her back to the camera, baring her peachy posterior.

The star captioned her sexy post with: "Thigh highs make my skin glow." 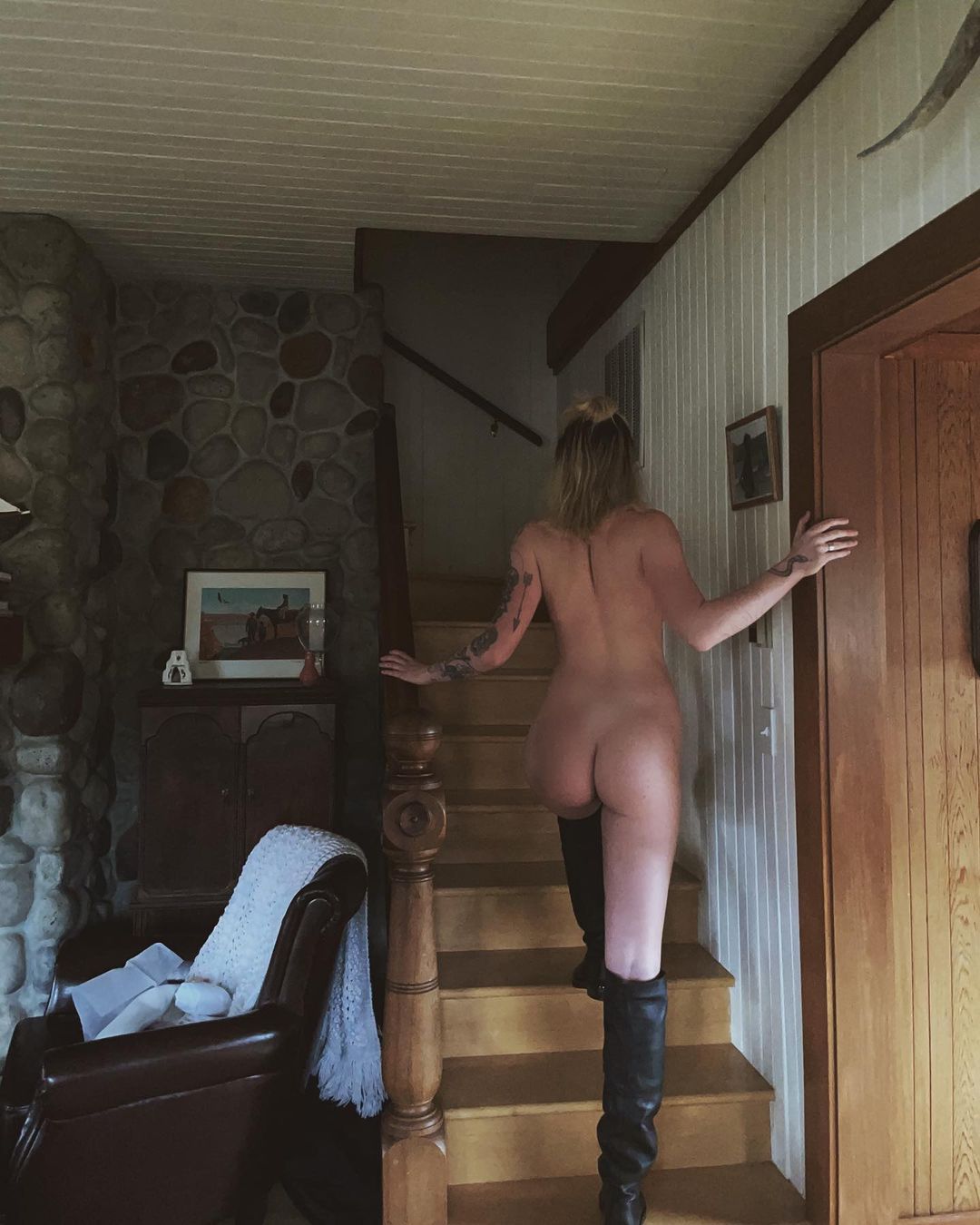 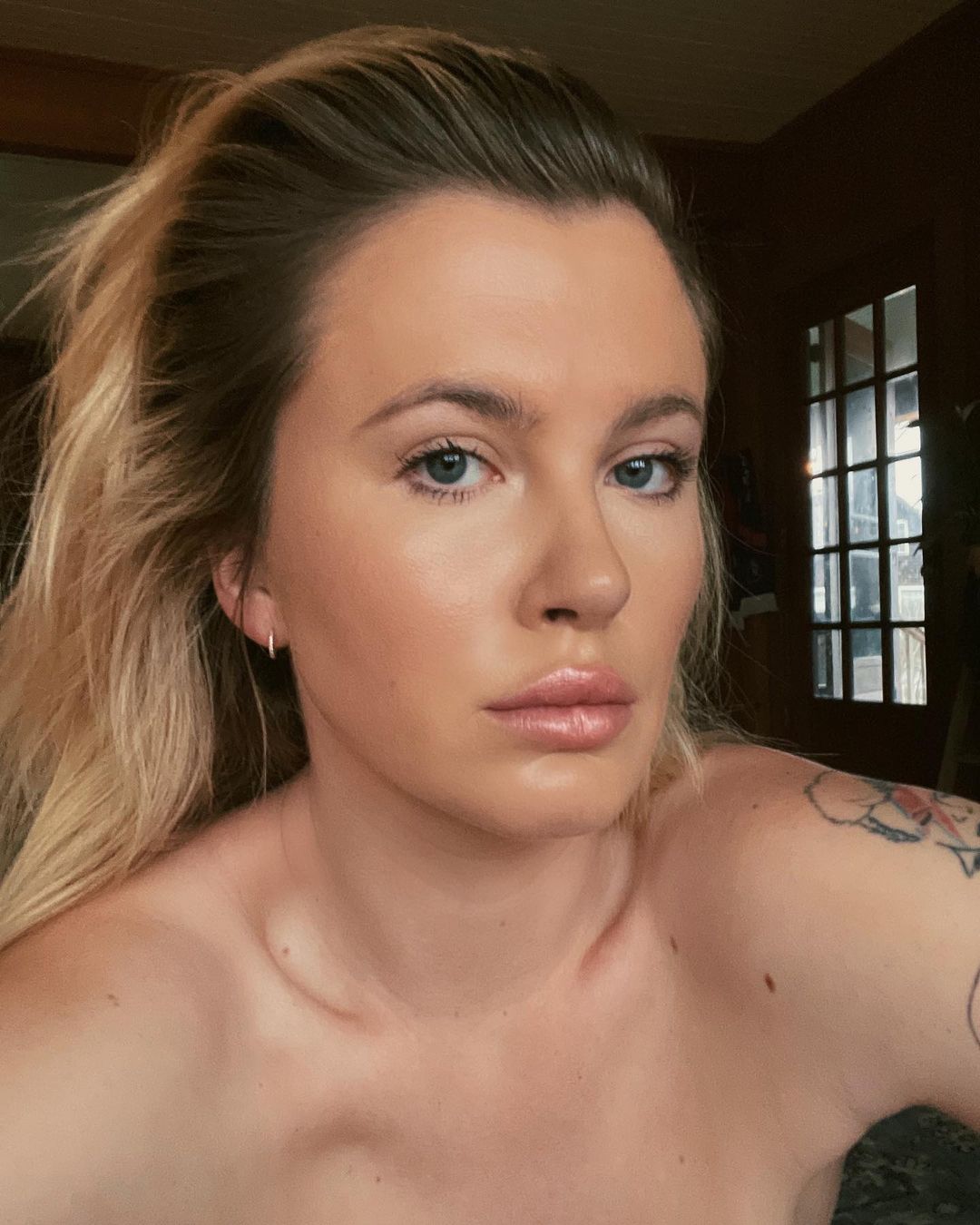 The sultry snaps come after Ireland issued an apology after confusing the term 'Latinx' with her stepmother Hilaria's Spanish heritage scandal.

Ireland posted a statement about her stepmother's controversy reading, saying: "I simply want to say this and then nothing more. I am fully supportive of any individual of the Latinx community. I will continue to listen and learn."

She was corrected by a follower who informed her that those from Spain are labelled as Spanish, Spaniards, or as Hispanic and Latina if you're from Latin America.

Ireland Baldwin is the eldest daughter of Hollywood star Alec Baldwin and the only child from his first marriage to Kim Basinger. 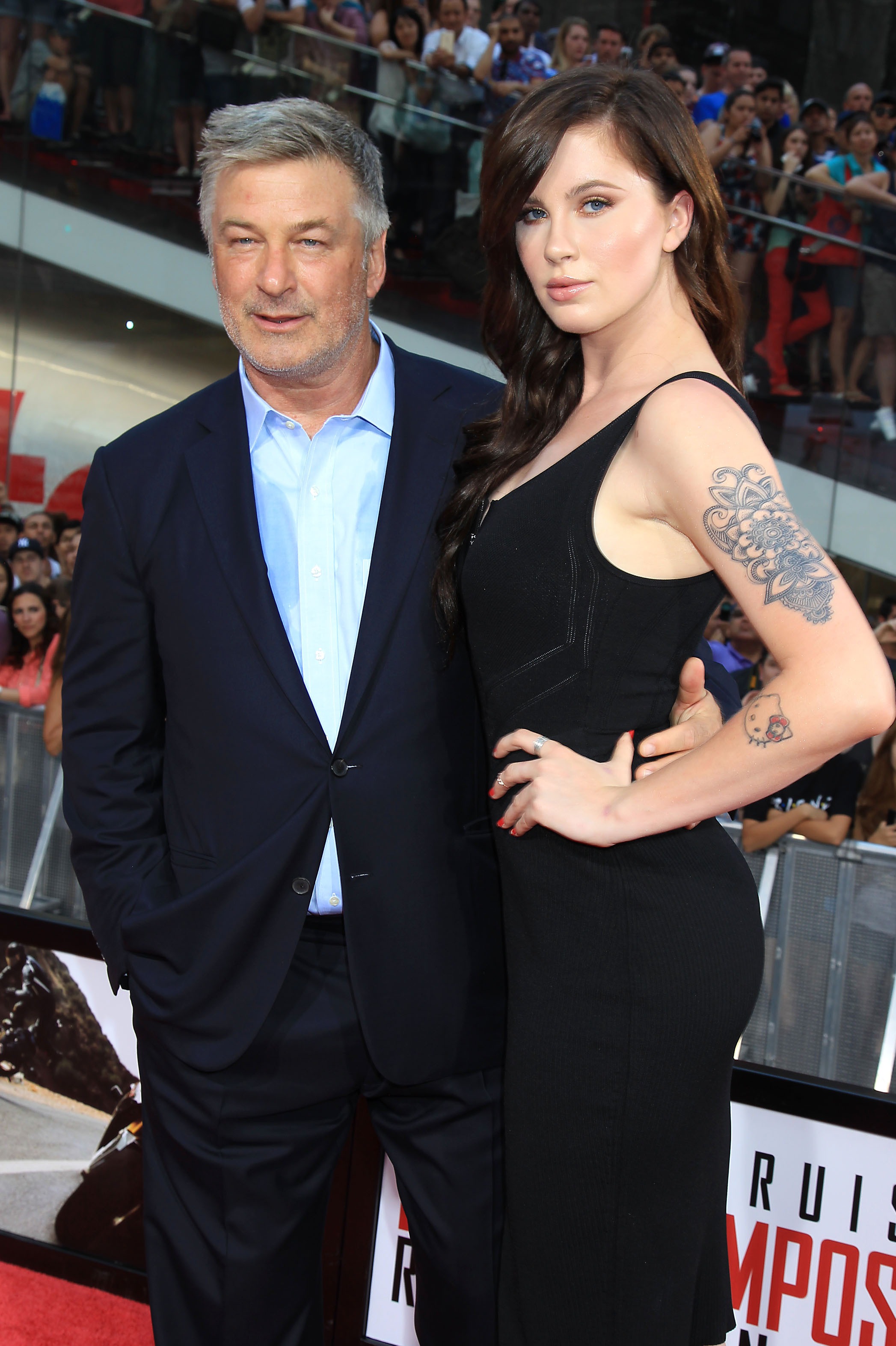 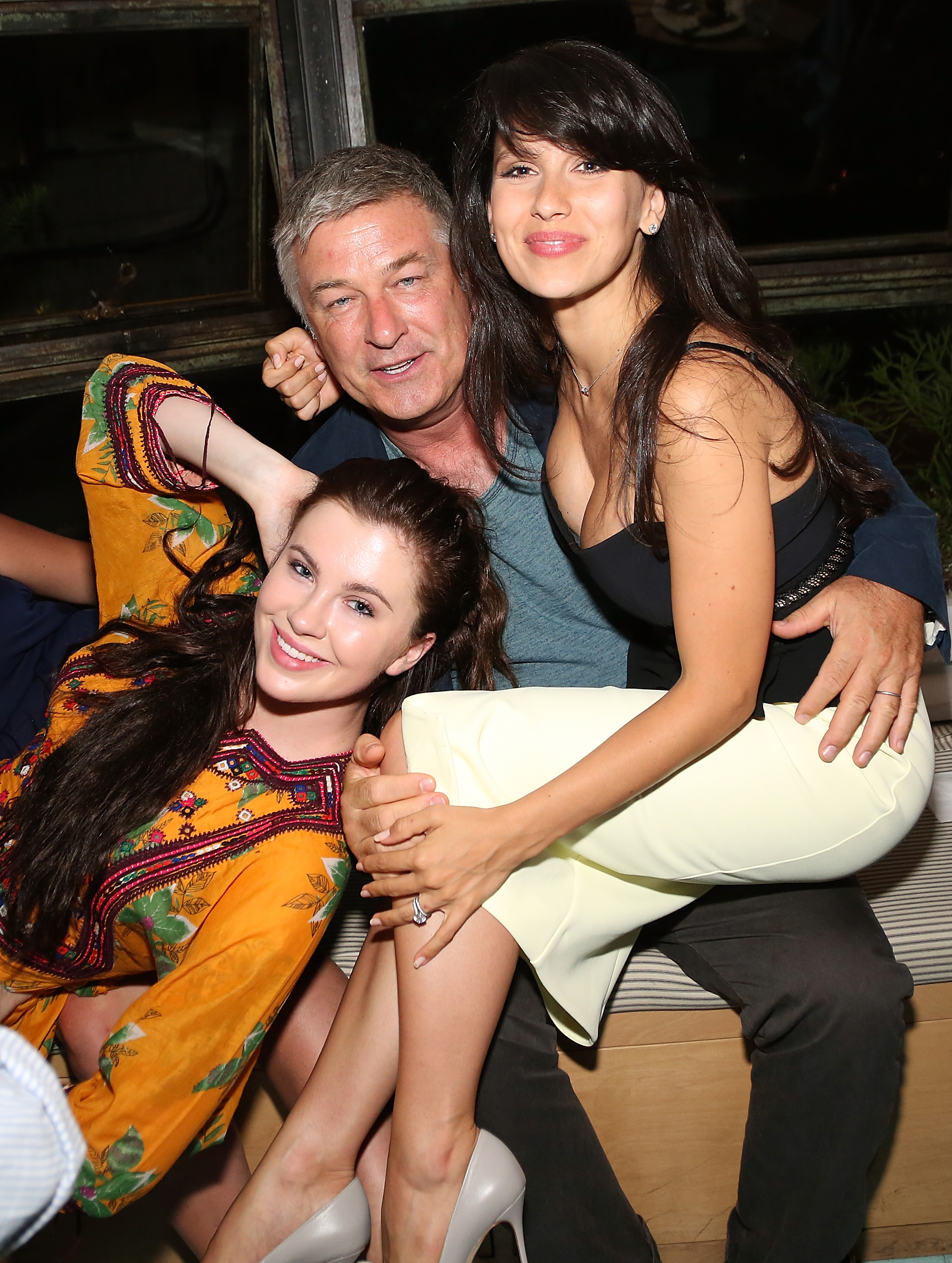 Ireland is also an animal-lover is now known for being an It Girl and her only film role to date saw her play a younger version of Kim Basinger's character in 2013 Sly Stallone movie Grudge Match.

Alec and Ireland were at loggerheads after he called his daughter a "rude, thoughtless pig" in a voicemail when she was 11.

Speaking on the incident from 2007, Alec said: "It’s a scab that never heals cause it's being picked at all the time by other people. My daughter, that’s hurt her in a permanent way."

He was married to Ireland's mother Kim Basinger from 1993 until 2002 and the voicemail surfaced during a bitter custody battle between the former couple.

"Once again I have made an a** of myself trying to get to a phone. You have humiliated me for the last time with this phone."

END_OF_DOCUMENT_TOKEN_TO_BE_REPLACED

END_OF_DOCUMENT_TOKEN_TO_BE_REPLACED
Recent Posts
We and our partners use cookies on this site to improve our service, perform analytics, personalize advertising, measure advertising performance, and remember website preferences.Ok