Tommy Dorfman took to social media to clear up the rumors. 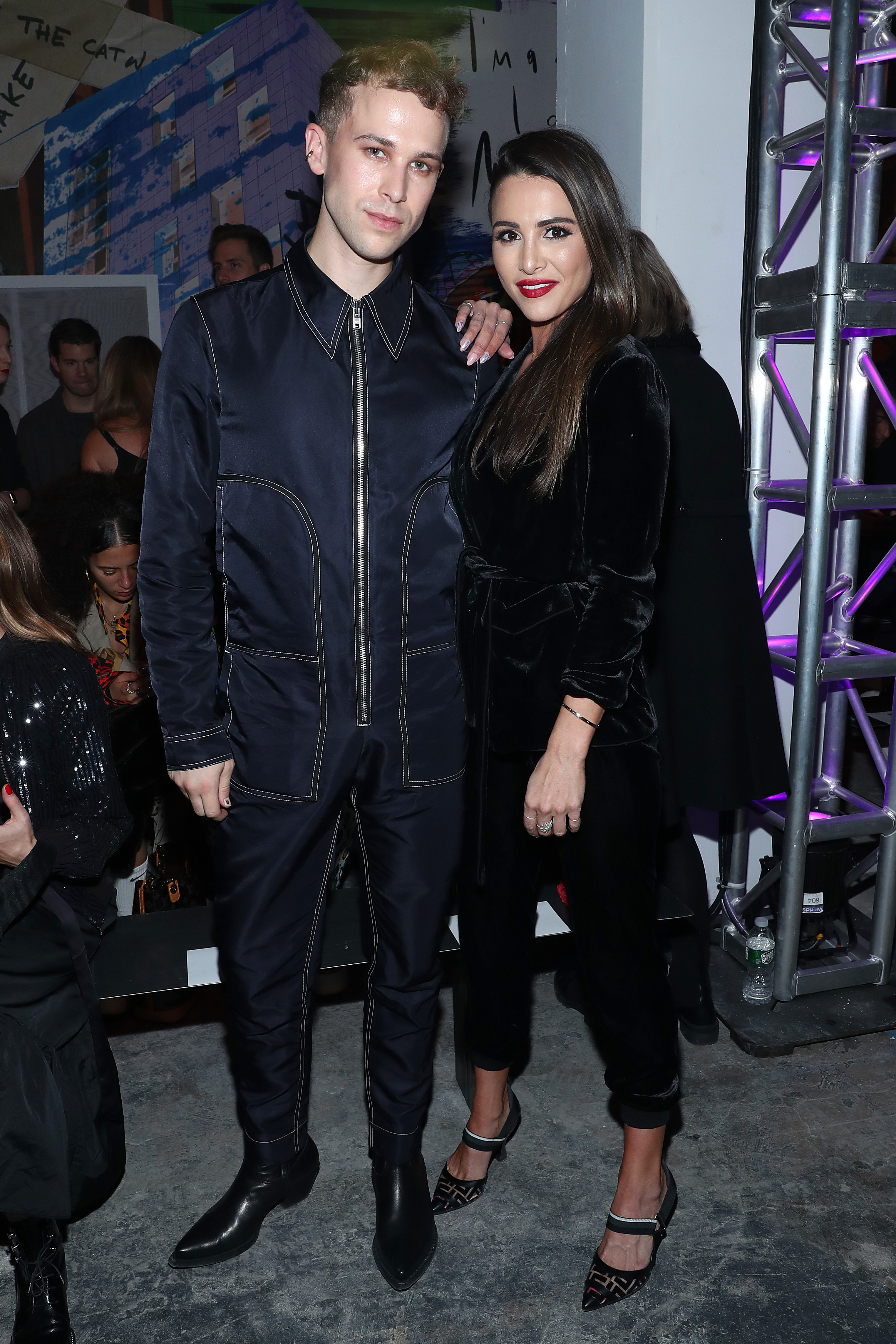 Andi Dorfman, 33, was born in Atlanta, the youngest of two siblings.

The 33-year-old is an American television personality star and a former assistant District Attorney for Fulton County, Georgia.

Her spotlight moment came during The Bachelor when she famously walked out on bachelor Juan Pablo Galavis in the ninth episode of the season. 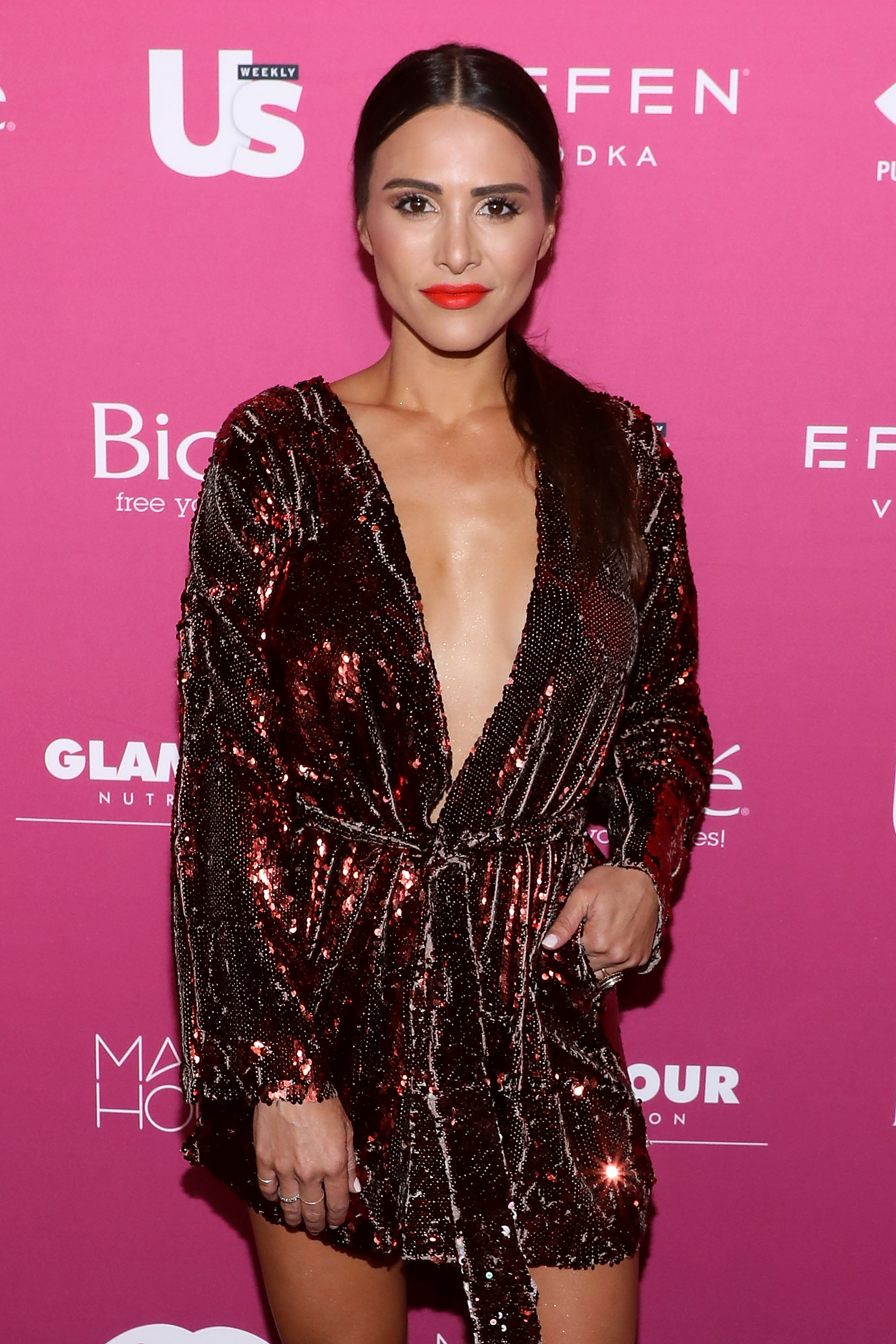 Dorfman became the first Bachelorette to acknowledge being of Jewish ancestry in the show's history, and the first attorney to appear in the role.

Tommy Dorfman is an American actress best known for playing Ryan Shaver in the Netflix series 13 Reasons Why.

Tommy was born and raised in Atlanta, Georgia, to a Jewish family. She graduated from Fordham University's drama program in 2015 with a B.A. in theatre arts.

Tommy and Andi are reportedly directly related. They are “cousins” as confirmed by the stars themselves in June of this year.

A fan came out and directly asked Tommy on her Twitter handle, to which she confirmed her and Andi's relation. 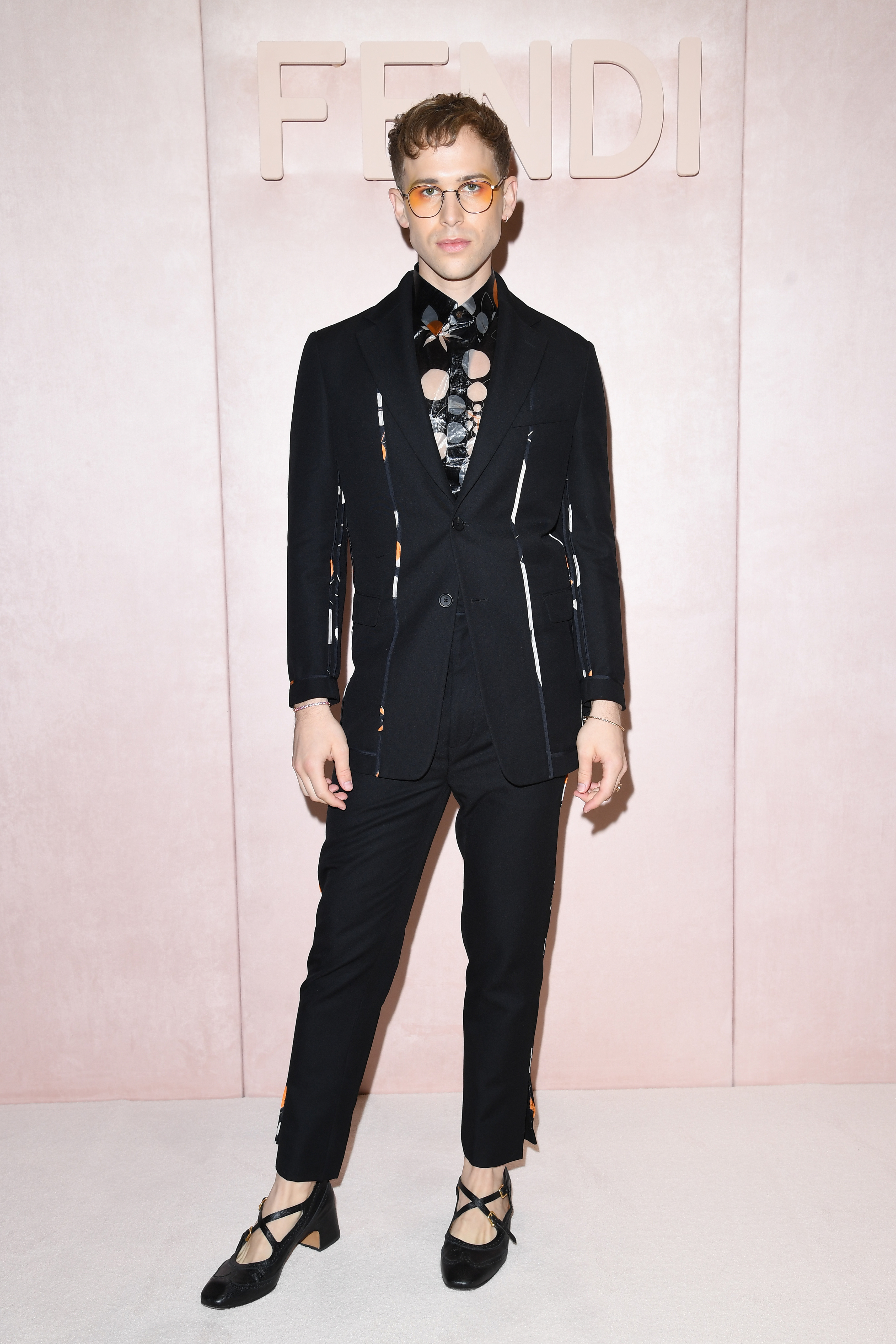 It's been over five years since the end of her Bachelorette season, and it appears Dorfman isn't married or dating.

Dorfman was recently spotted with Nick Viall, another former contestant in The Bachelor.

Nevertheless, a source close to Dorfman quickly shot down the rumors that the couple were in a relationship.

"Andi and Nick are friends," a source close to Dorfman told PEOPLE.

"There is nothing more to report on here. She’s not focused on dating right now, she’s focused on starting a business," the source added.

“Looking for my next boyfriend,” she wrote.

What shows has Andi Dorfman appeared in?

Dorfman appeared in season 18 of The Bachelor during Pablo Galavis' season.

She then starred in season 10 of The Bachelorette, which premiered in 2014.

Dorfman took a leave from her job as assistant district attorney to be on the show full-time.