Home » TV & Movies » ITV's Wild Bill starts next week – what's it about and is Bill Hixon a real person?

ITV's Wild Bill starts next week – what's it about and is Bill Hixon a real person?

WILD Bill starts next week but despite the sound of it's name, it isn't set in the Wild Wild West… rather the English countryside. 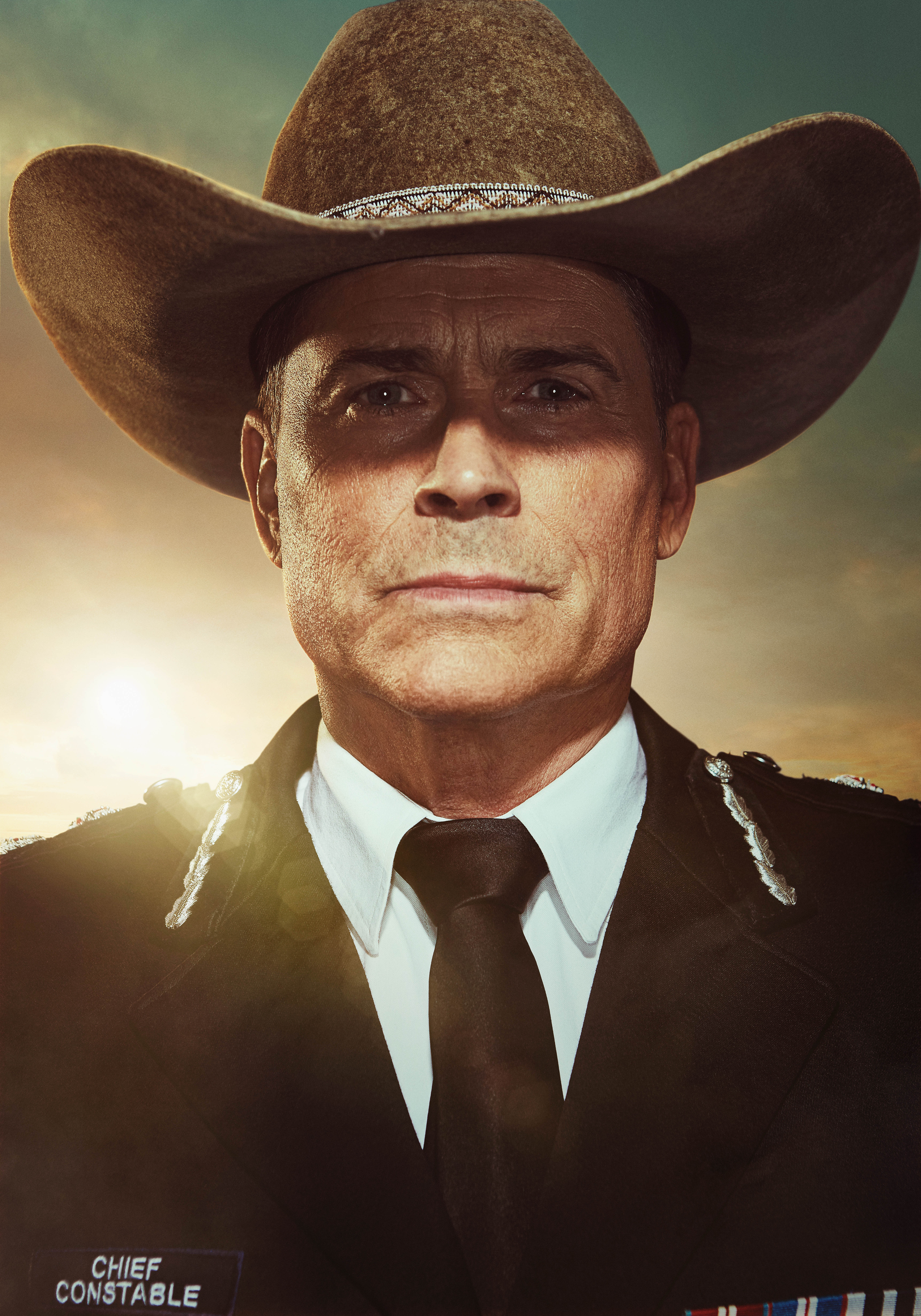 What time is Wild Bill on?

Wild Bill will be kicking off on Wednesday June 12.

You can catch the new series at 9pm on ITV.

The series will run for six episodes each lasting an hour.

Bill – played by Rob Lowe- moves across the pond from Miami to not-so-glam Lincolnshire with his sassy teen daughter Kelsey to start a new life.

The hard-nosed copper is running away from his painful past in the Magic City to start afresh by becoming the Chief Constable of East Lincolnshire's police force.

With an all-star cast, the six-parter is set to be a gripping watch… with a touch of Hollywood from original 'Brat Pack' member Rob Lowe.

The showrunners Jim Keeble and Dudi Appleton have said of the upcoming show:

"Wild Bill gives us a chance to write about modern Britain and modern crime through unique eyes.

"We wrote this for Rob Lowe, for his smart-talking, anarchic, soulful voice.

“Displacing Rob in Brexit Britain and specifically in Boston, Lincolnshire allows us to tell stories that are left-field and unexpected.

"We wanted to write something that couldn’t take place anywhere else, or at any other time.”

Is Bill Hixon a real person?

Bill Hixon is a real person – in the sense that he is a Republican member of the South Carolina House of Representatives ( he represents District 83.)

However, in terms of our titular character in the new show Wild Bill, unfortunately no he's not.

But the complex new character in the ITV show does seem pretty interesting himself, despite not being a real life person.

Definitely worth the watch, I'd say…

Who's in the cast?

The new show has an all-star cast featuring some very familiar faces.

Rob Lowe leads the cast but he's in some good company.

You may recognise The Bletchley Circle's Rachael Stirling or Tony Pitts from Line of Duty. Find out the full cast here…