THE Jersey Shore cast has been filming the upcoming season 5 of Family Vacation but The Sun can exclusively reveal that Ronnie Ortiz-Magro has not been participating after his latest domestic violence arrest.

A source exclusively told The Sun: “Ronnie is not filming, at least not as of now. The cast started filming a little here and there two weeks ago, but now they are all filming full force, sans Ron.” 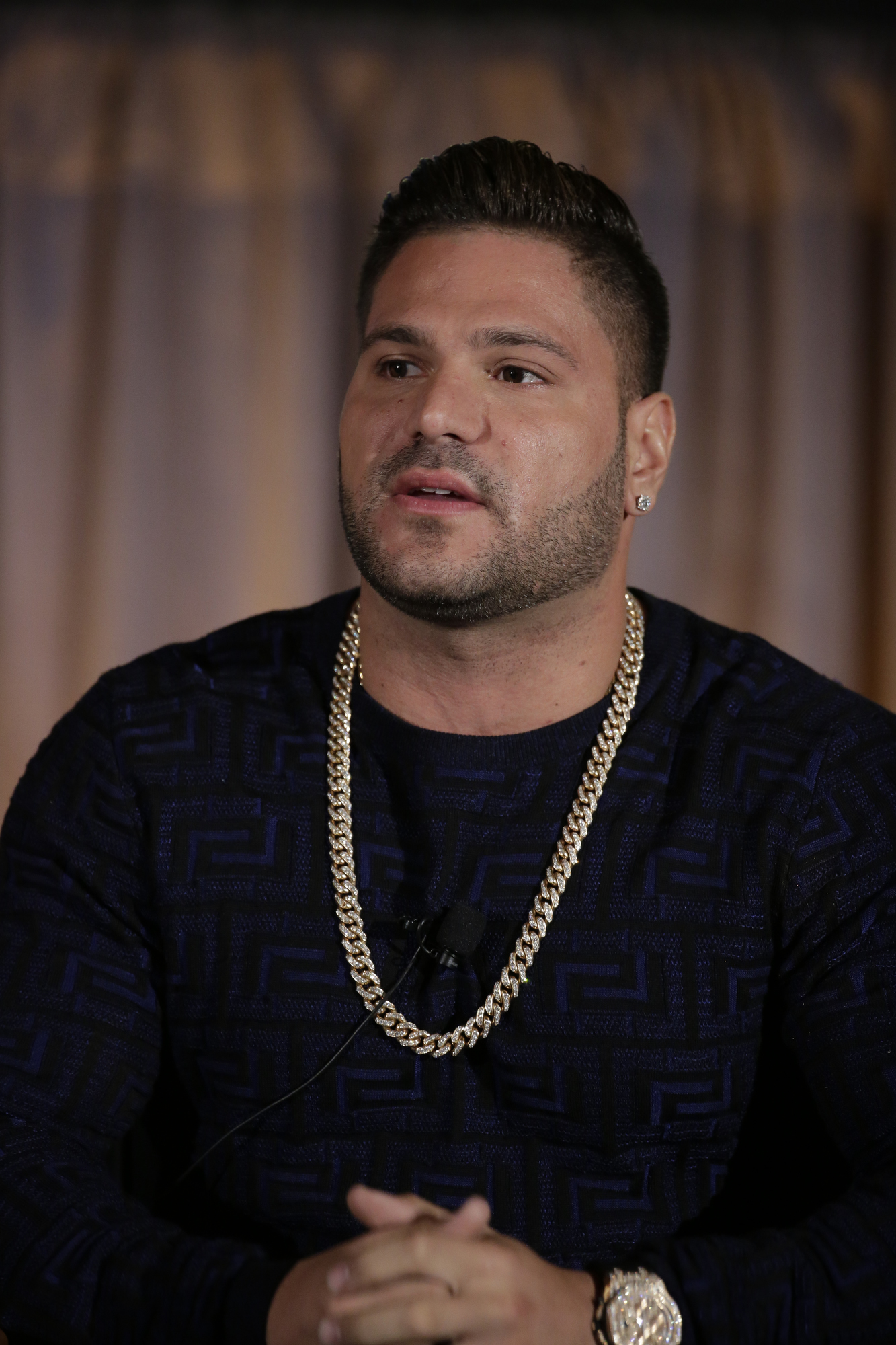 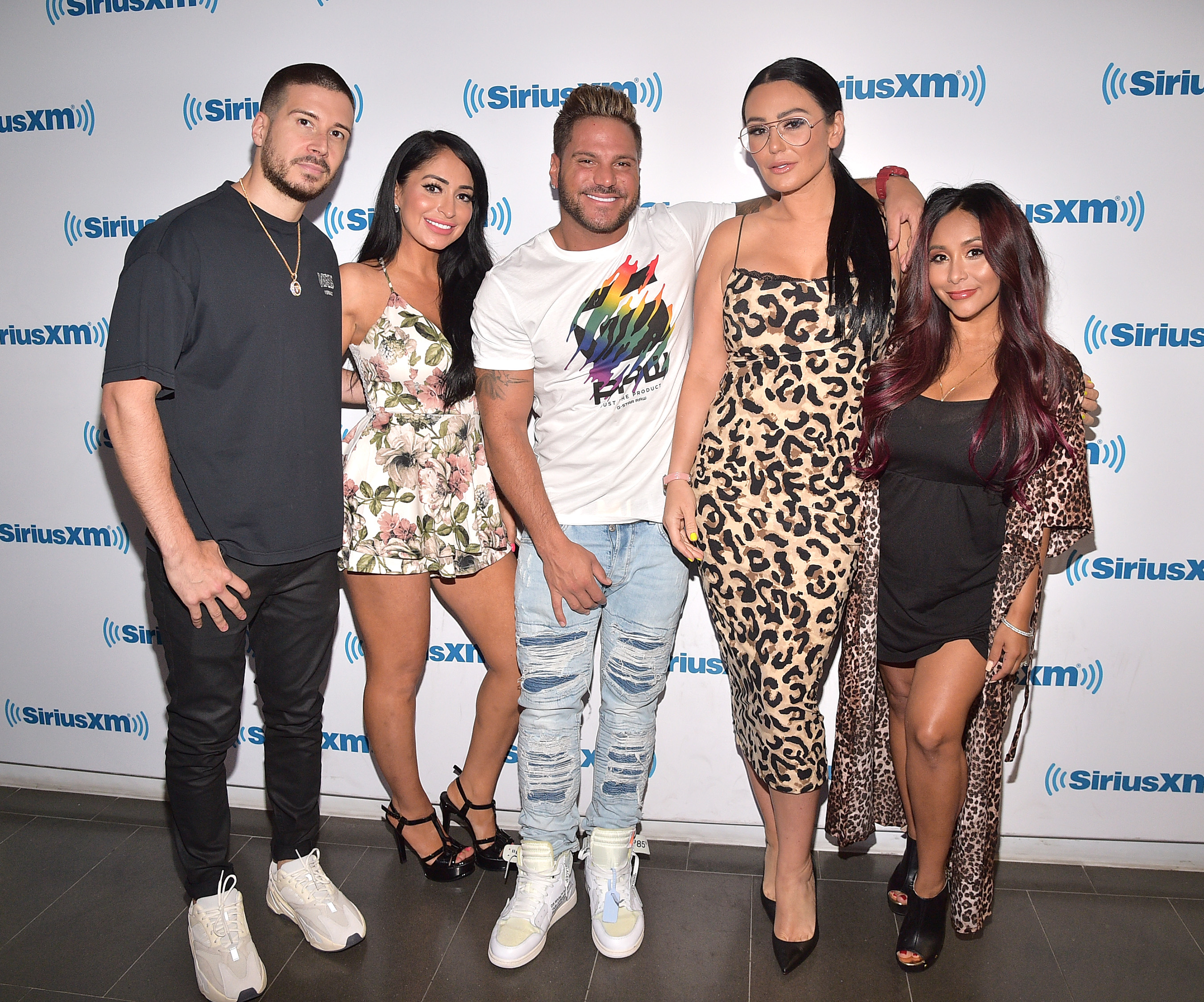 The source also said: “There is no sign that Ronnie is joining, at least not anytime soon.”

The Sun has reached out to MTV for comment.

While Ronnie seems to be out for the moment, the source added that Snooki is again filming in this upcoming season, following her partial return to the cast for season 4 after quitting the show in early 2020.

Ronnie announced that he was stepping away from the show in May, following his arrest for domestic violence in an incident involving his now fiancé Saffire Matos.

In a statement he posted to Instagram, the 35-year-old wrote: "After talking to the team at MTV, we have mutually agreed that I will step away from the show while I seek medical treatment for mental health issues that I've ignored too long.

"My number one goal now is facing my struggles head on."

At the time The Sun reported that Ronnie did not enter a rehab and had opted instead to seek treatment outside of a residential facility.

Before he released his statement, cast members behind the scenes had allegedly voiced their concerns to MTV about continuing to film with him.

"The entire cast has said they don't want to film with him because they believe he is not mentally stable. They feel he is a ticking time bomb and he makes all of them look bad,” a source had told The Sun in May.

Ronnie was arrested and taken into custody at the Van Nuys jail after the incident allegedly involving Saffire.

After the arrest, Saffire released a statement, writing: "Ronnie and I are fine. There is a lot of misleading information floating around out there.

"With anybody who reached out with concern I appreciate it with all my heart, but everything that's being portrayed out there are not facts."

She continued: "I don't think it's fair that people are using false accusations to gain attention. Please leave Ron and I alone. You don't know what someone is going through at the end of the day."

Ronnie proposed to Saffire, 30, in June.

While the MTV star won't be facing misdemeanor charges in that case, the Los Angeles City Attorney confirmed that they are moving forward with a possible probation violation.

Ronnie is currently on probation for his 2019 arrest for alleged domestic violence involving his ex, Jenn Harley who is also the mother of his daughter Ariana, 3.

The brunette beauty left the show after a few seasons and has refused to even be in the same room as Ronnie. 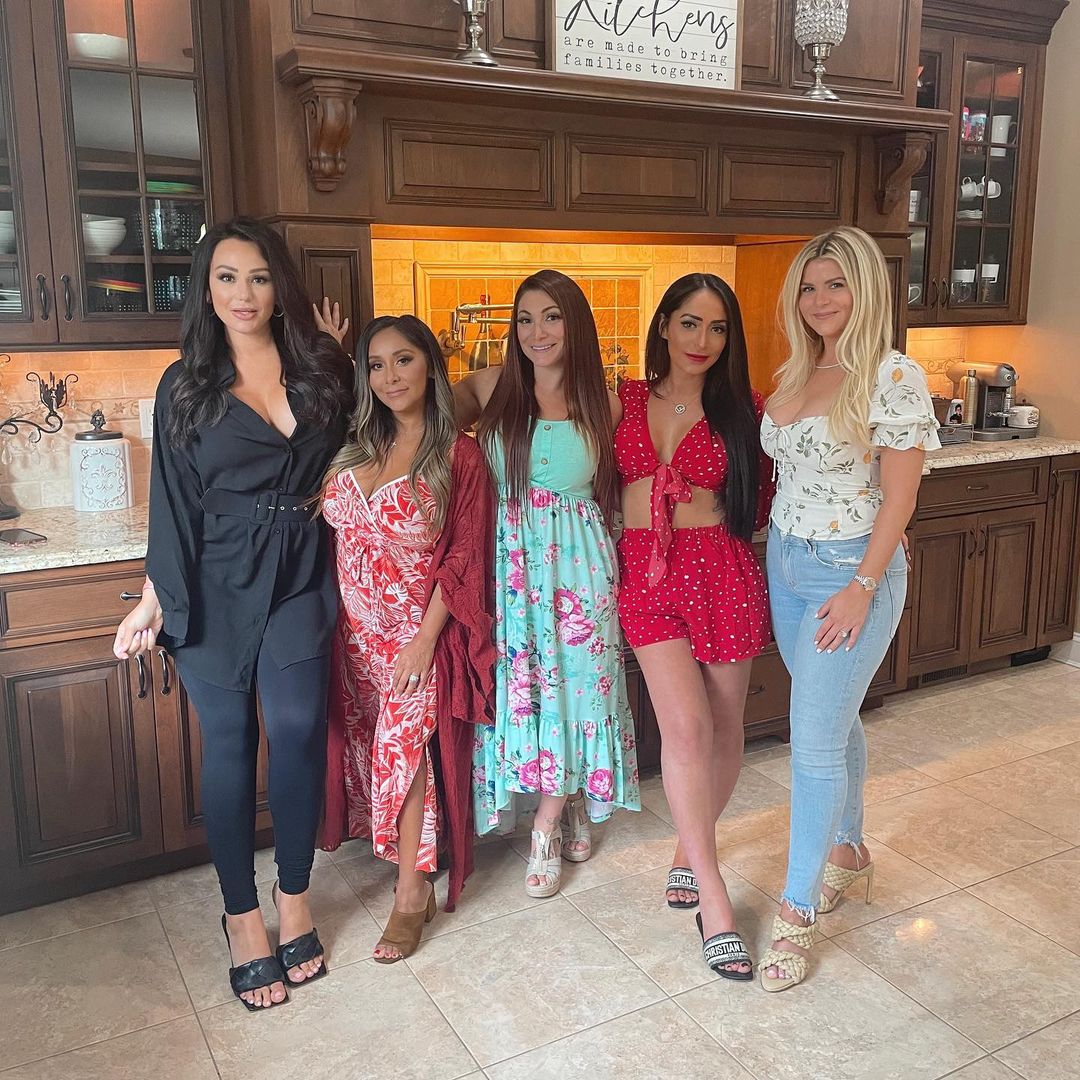 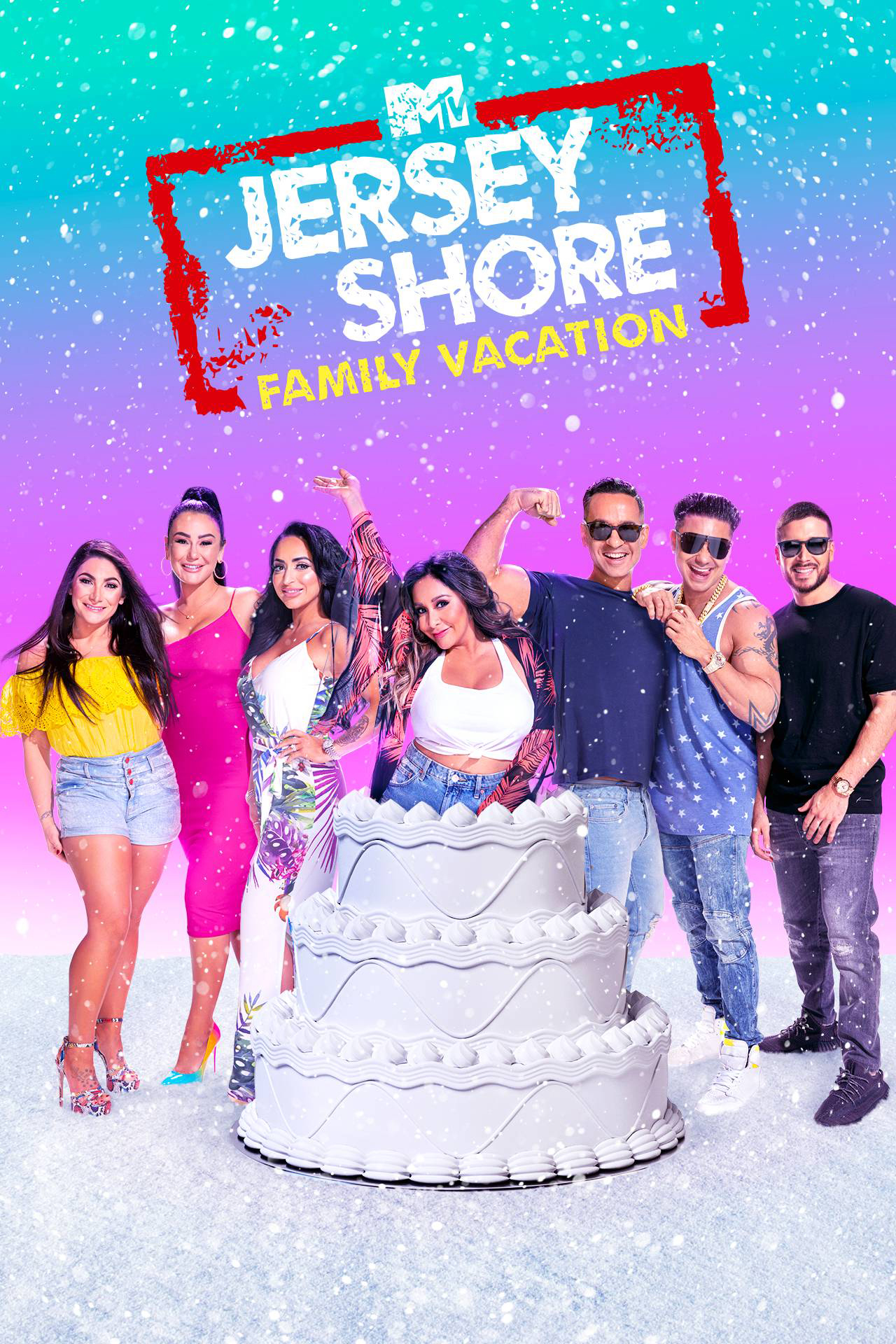 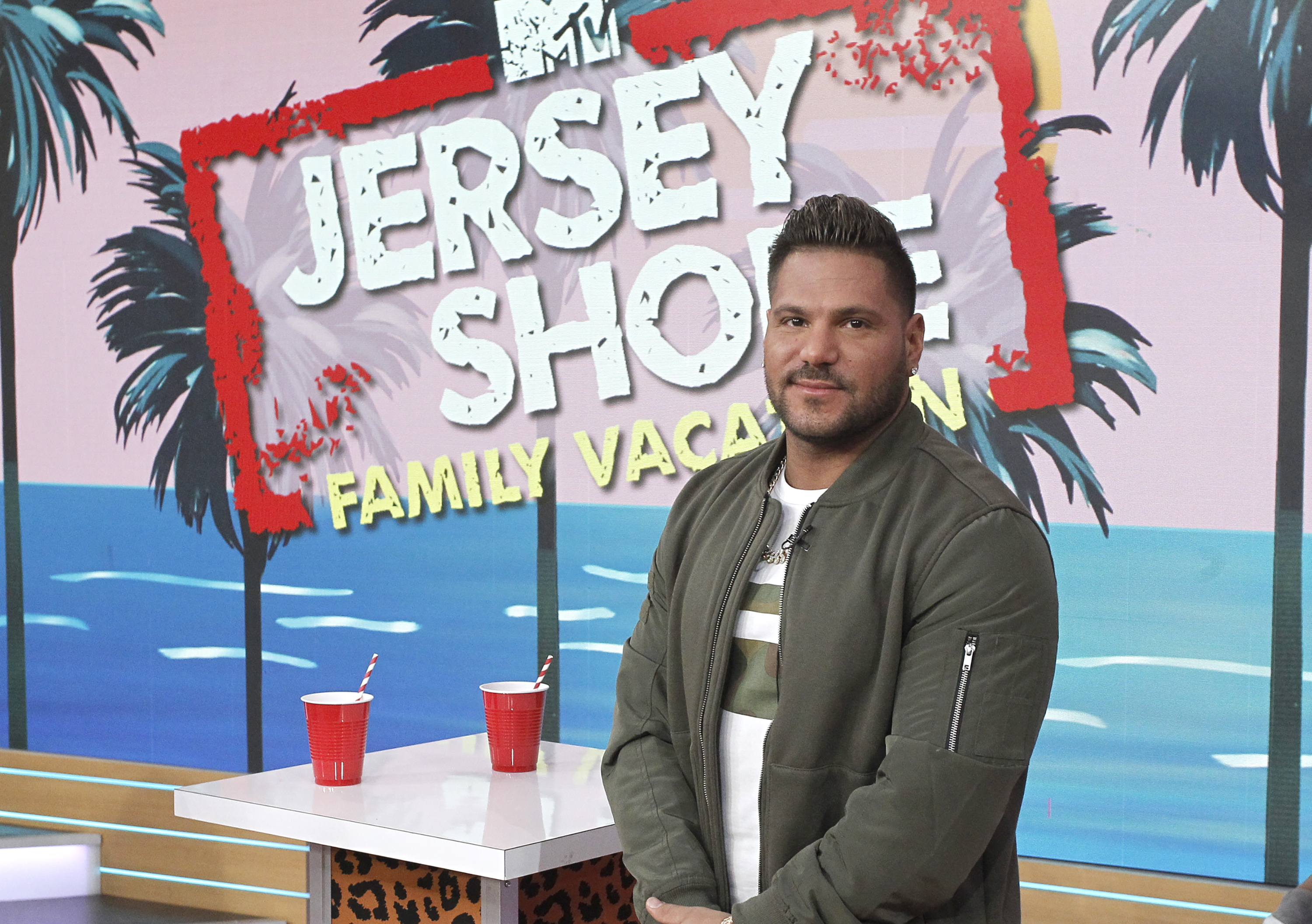