JOE Wicks burst back onto YouTube today after promising to return and keep Britain fit during lockdown.

However, many fans were bemused that the Body Coach star wasn't in the same cosy living room as last time – because he's moved house. 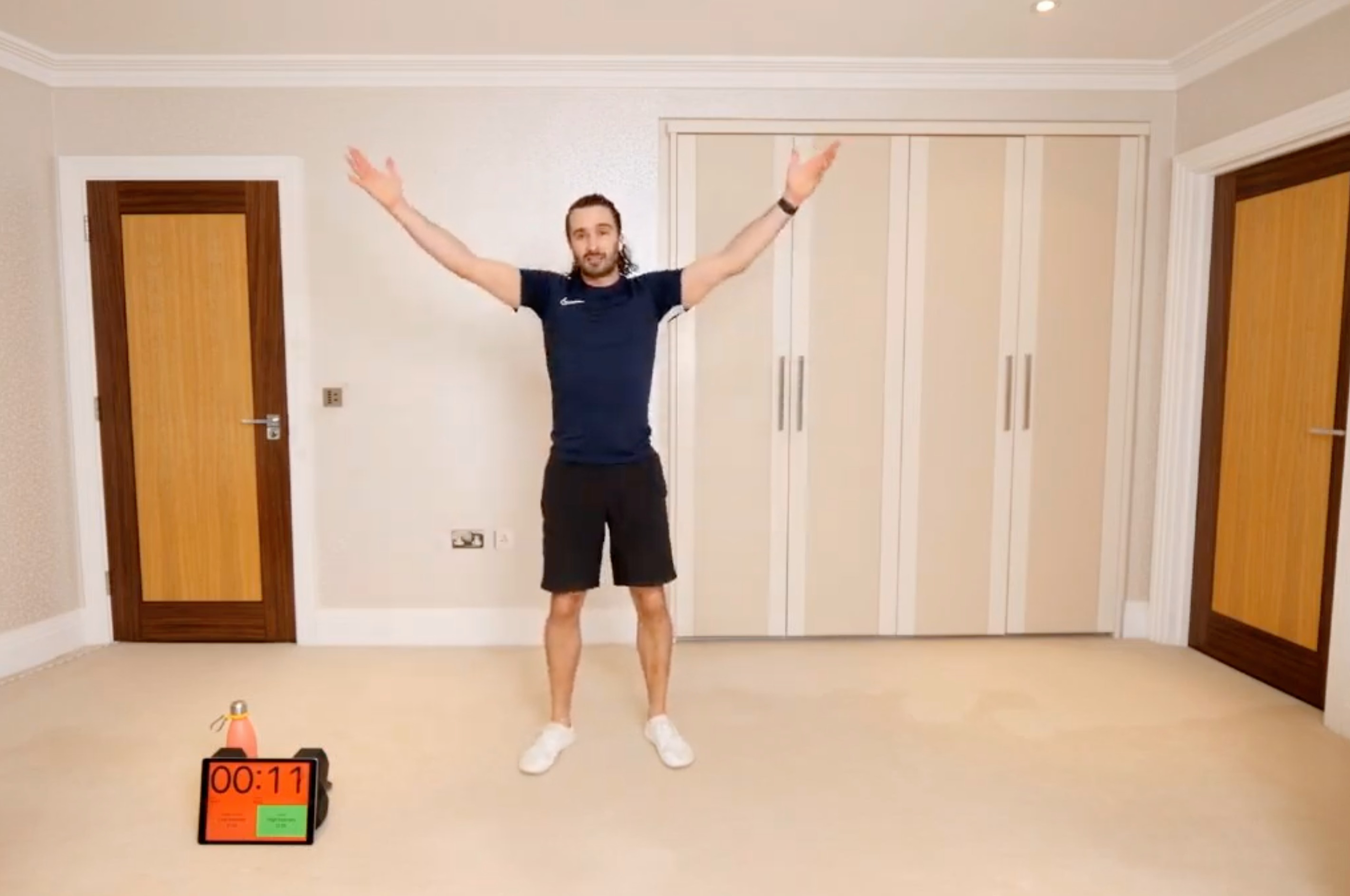 The star recently left his £1million pad in London's Richmond for a £4.4million 'dream home' in Surrey.

That meant there was no sign of the fireplace, world map and shelves heaving with trinkets and plants.

Instead, there was a rather more fancy room with wood-panelled doors and plush creamy carpet.

And in the blizzard of comments alongside Joe's workout video at 9am today – already watched by nearly 200,000 people – many were asking about the change of scenery. 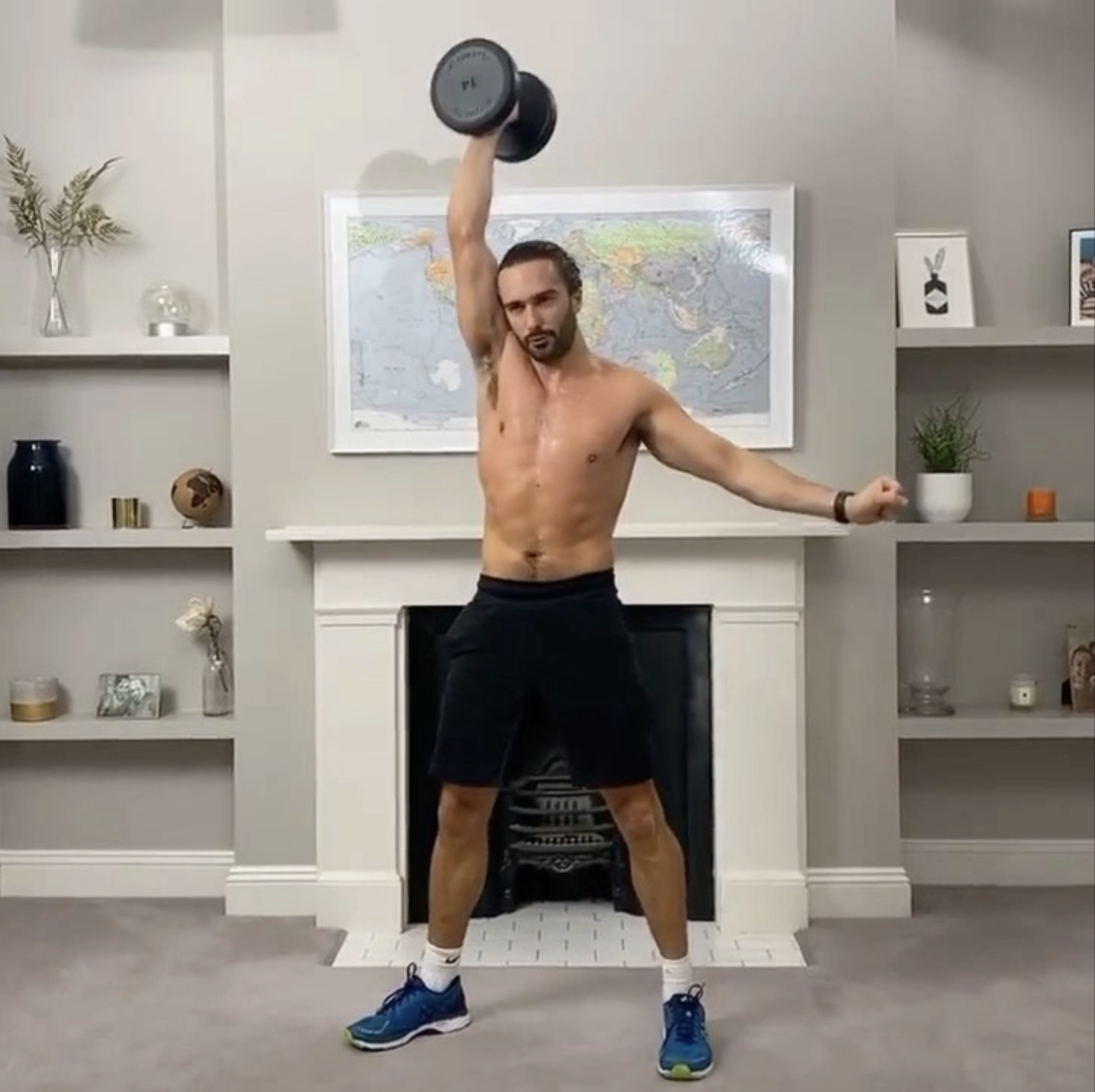 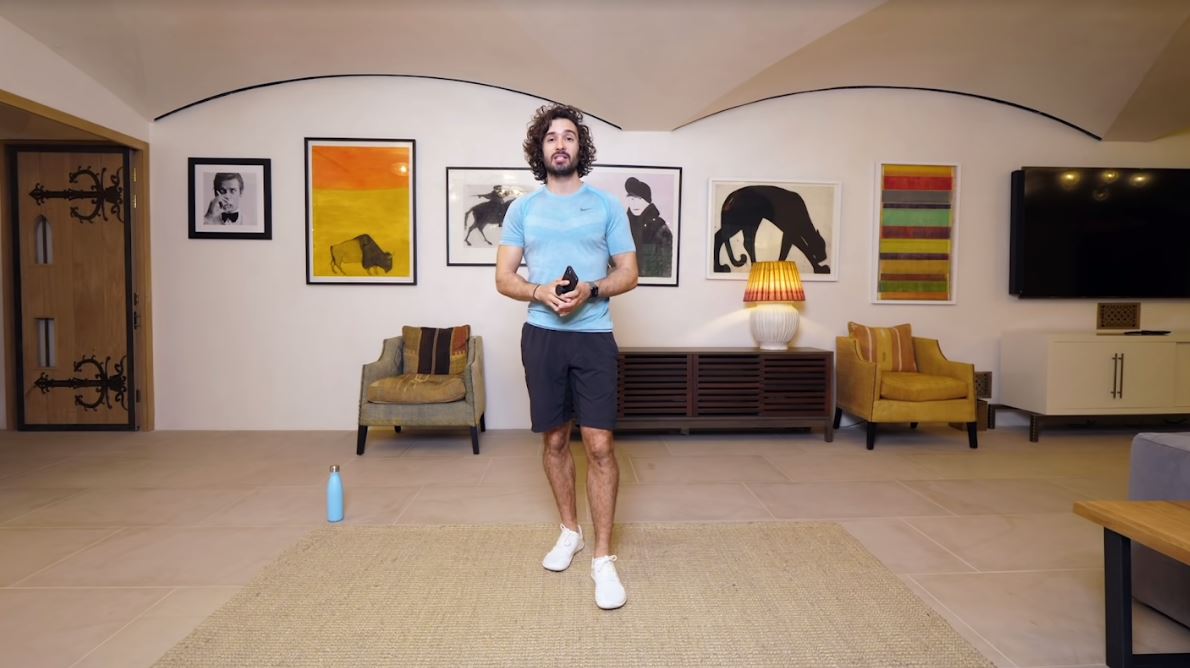 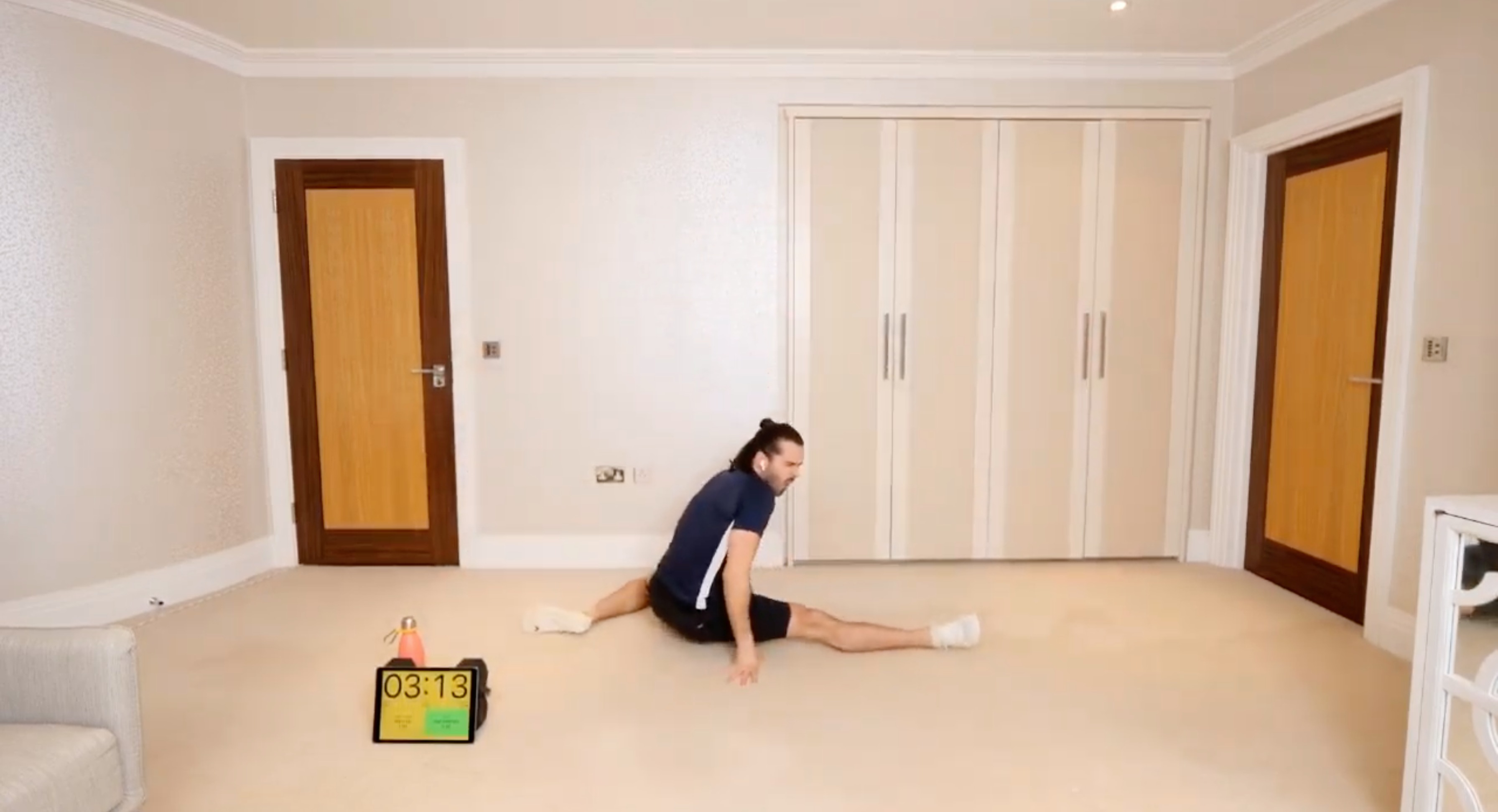 The star, who grew up on a council estate in Croydon, South London, said: "I've dreamed about having a home like this for my babies to grow up in."

Joe, 34 ended his first set of YouTube 'PE teacher' lessons in July, having raised £580,000 for the NHS through the ads that play on them.

However, following the news that the country was going into a third lockdown, the personal trainer announced he would be bringing back the popular fitness sessions.

END_OF_DOCUMENT_TOKEN_TO_BE_REPLACED

END_OF_DOCUMENT_TOKEN_TO_BE_REPLACED
Recent Posts
We and our partners use cookies on this site to improve our service, perform analytics, personalize advertising, measure advertising performance, and remember website preferences.Ok