Julie Andrews reveals what she took from Mary Poppins set

The legendary actress told This Morning’s Alison Hammond she “pinched” the character’s famous shoes after filming the 1964 classic. During the chat, Alison asked: “Have you ever pinched a keepsake from a [movie] set?”

To which Julie revealed: “I do have a pair of Mary Poppins’ shoes.”

Alison then said: “What do you do with them? Do you put them on occasionally?”

Then, Julie laughed and said: “No, they are now filled with sand and are a doorstop.” 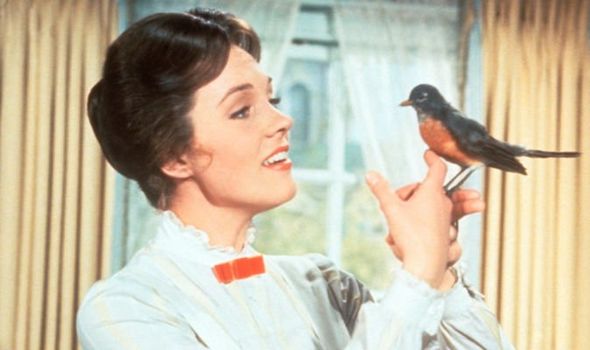 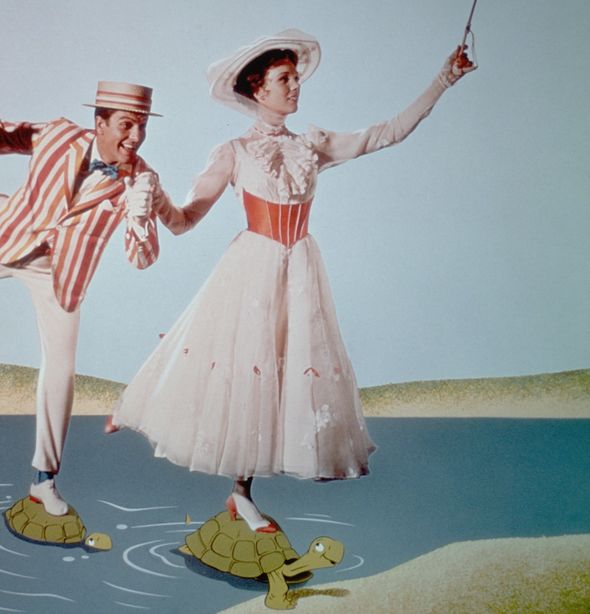 Julie Andrews starred as Mary Poppins in 1964 and won an Academy Award for the part. When Alison asked where she keeps her Oscar, she said: “I put it in the attic because I didn’t want to look like I was bragging, ‘Oh, look at my Oscar!’, if it was front and centre of the mantlepiece.

“I just kept it very private for a while, but these days it is in an office. But I was very, very, very grateful.”

Alison went all out for the interview and prepared afternoon tea, apple strudel and ‘raindrops and roses’. 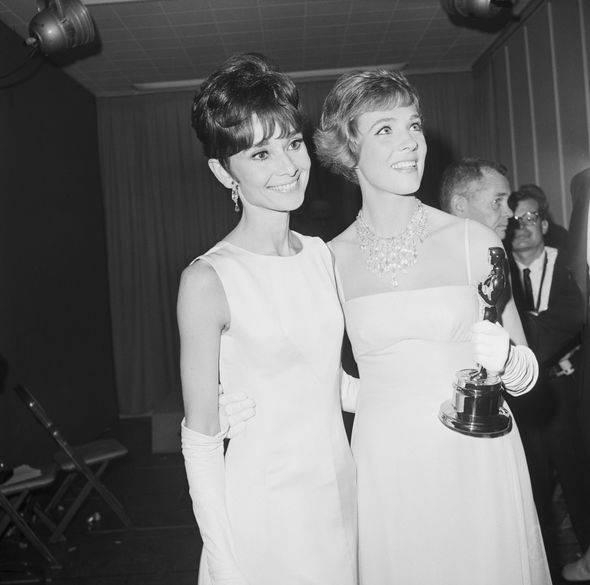 Julie raised her teacup to Alison and said: “Cheers to you! I hope you have got some tea.” To which Alison joked: “I’ve got a spoonful of sugar in mine though! Is that alright?”

Alison also asked if she was really frolicking in the mountains in the Sound of Music or if it was a green screen. Julie replied: “Yes that really was the real thing. There were cameramen hidden in the trees.

“And a great big helicopter coming over the trees and filming me.”

The interview first aired in October but was replayed on today’s episode of This Morning.

DON’T MISS
Prince William is more ‘formal’ than other grandchildren[ROYAL]
EU vaccine row: What do EU vaccine restrictions mean for the UK?[COVID]
Ryanair optimistic for ‘significant easing of travel restrictions'[TRAVEL] 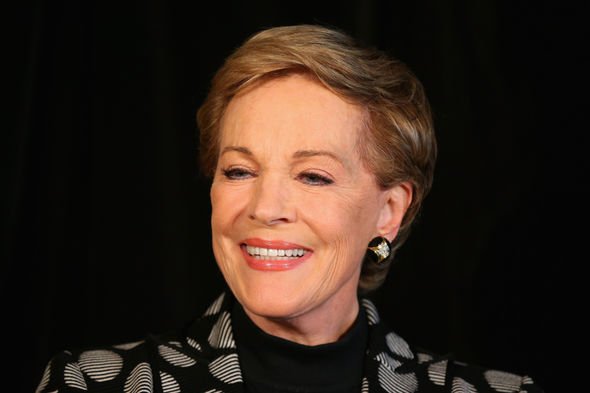 Julie Andrews has starred in many beloved films including Mary Poppins, The Sound of Music, The Princess Diaries, Shrek and most recently the Netflix series Bridgerton.

Fans were quick to share how much they loved the interview on social media. One said: “So great to see Dame Julie Andrews on today’s This Morning with Alison. She is an acting legend.”

Another commented: “You just can’t help but smile when Julie Andrews is on your screen.”

And a third said: “Oh my goodness! Alison I cannot believe you got to have a Zoom with Dame Julie Andrews. An absolute goddess. Practically perfect in every way! I just adore her.”