KANYE West claims his new Donda album was “released without his permission” and that his label “blocked” the song that features Marilyn Manson and DaBaby. 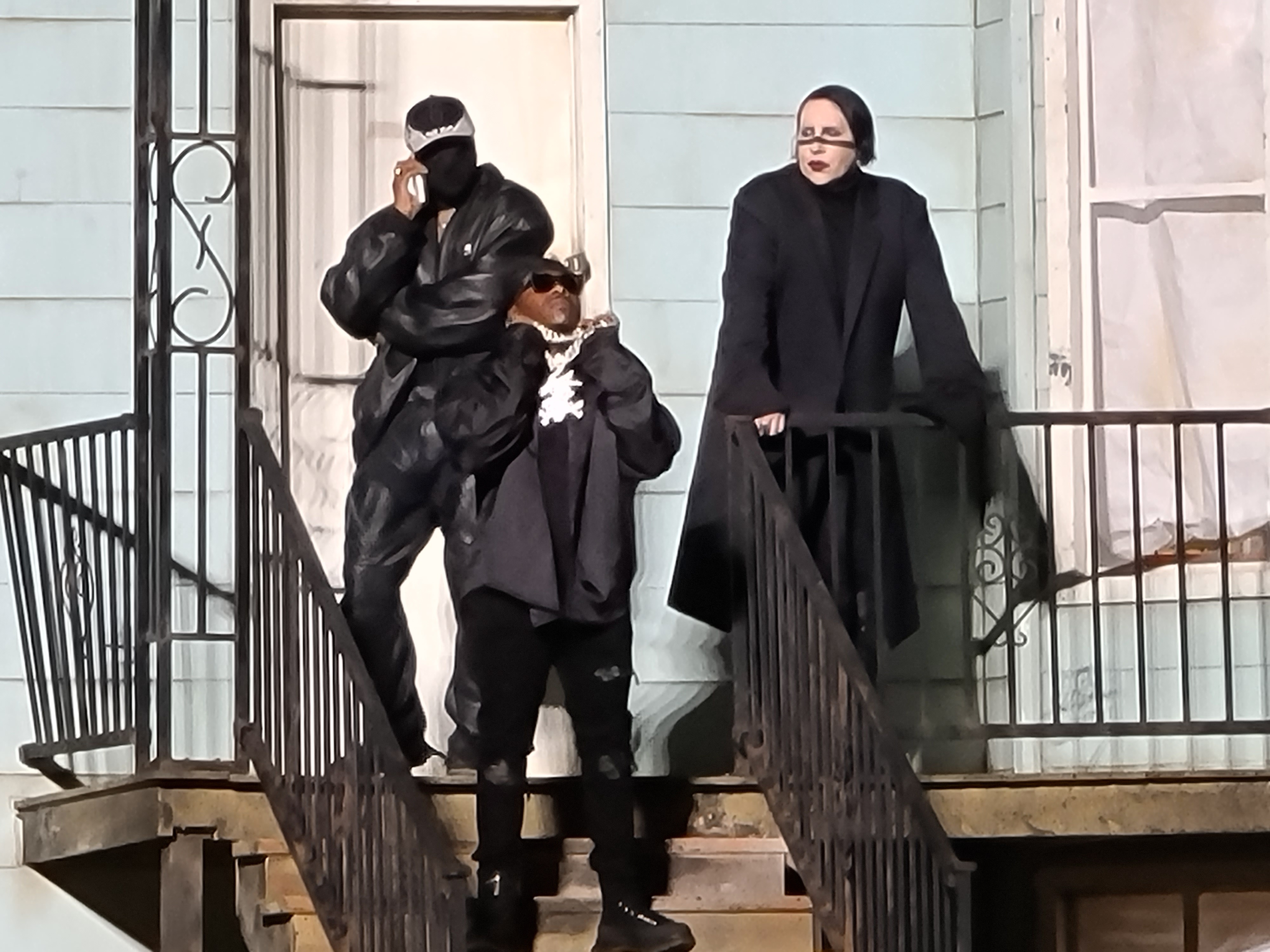 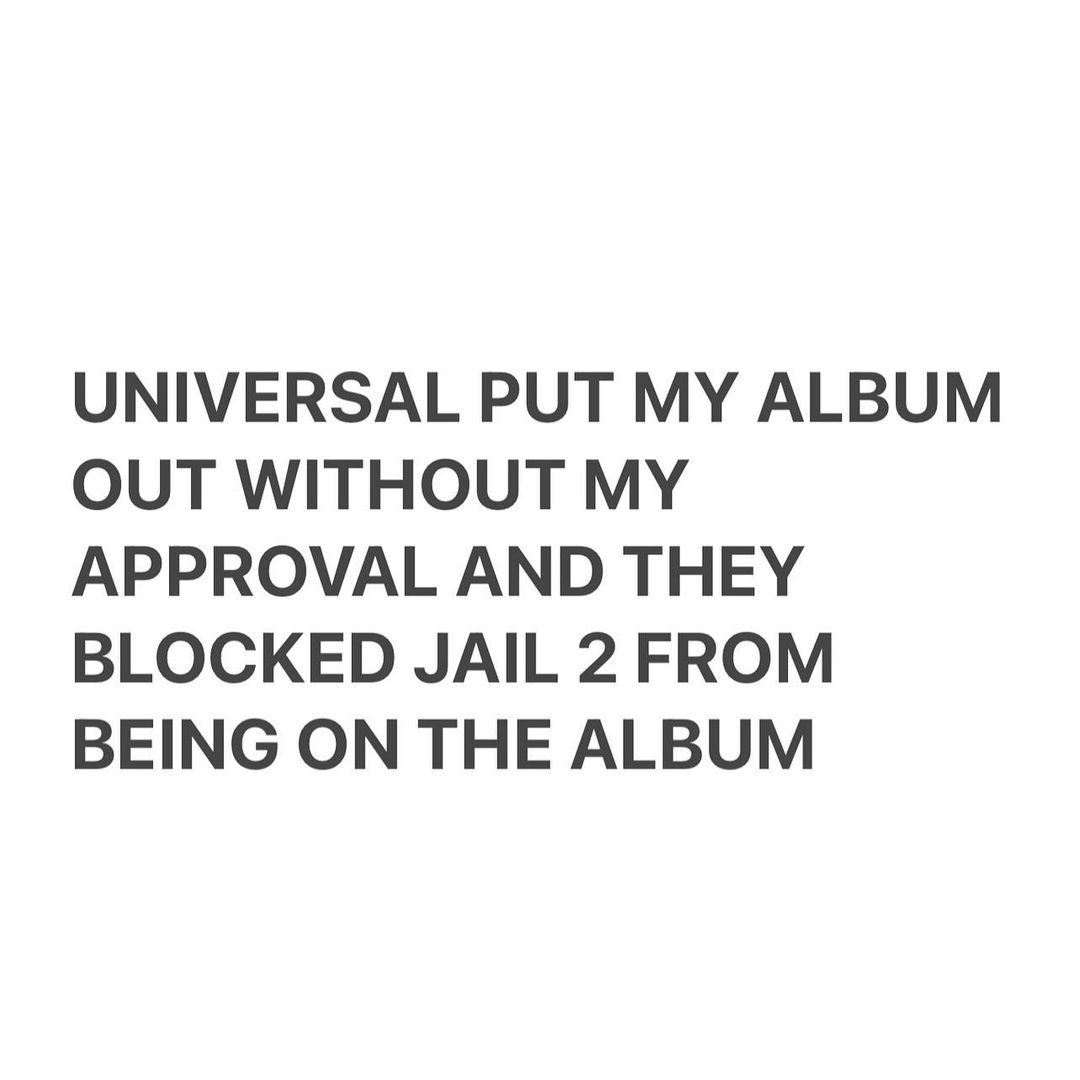 The Yeezy mogul wrote in all cap bold letters: “Universal put my album out without my approval.

“And they blocked Jail 2 from being on the album.”

Jail pt 2 features DaBaby and Marilyn Manson – who have both been engulfed in controversy in recent months.

Despite DaBaby’s “homophobic” comments and the multiple allegations of rape against Marilyn Manson, Kanye, 44, celebrated the two men in one of his new songs.

Fans were outraged that Kanye was promoting the alleged sexual predator and DaBaby who doubled down several times on his “homophobic” views.

“He shouldn't have a career because of this song,” one critic wrote.

Another former fan said: “As a longtime fan of you Ye, you lost me with this one. You should be ashamed.”

“There is no excuse anyone can give me to excuse this kind of behavior,” a third insisted.

While a fourth tweeted: “Unnecessary, disappointing & wrong. But sadly not surprising from Kanye at this point. He’s lost.”

Following weeks of Kim Kardashian’s ex teasing the new songs at a few listening parties in both Chicago and Atlanta, fans were finally treated to the full album when it released to streaming services on Sunday.

He raps the lyrics: “Don't you curse at mе on text, why you try to hit the flex?

'SINGLE LIFE NOT SO BAD'

He then seems to put Kim on blast for filing for divorce, saying: “You made a choice that's yo' bad, single life ain't so bad.”

Meanwhile, the track Believe What I Say seems to call out Kim for not appreciating what she had with Kanye and all that he did for her.

He continued: “Got a list of even more, I just laugh it off…Too many family secrets, somebody pass the notes.”

The release of Kanye's long-awaited new album, which is named after his late mother Donda, comes after multiple delays.

One listening party last week featured a shocking appearance by Kim in a wedding gown.

She wore a Balenciaga Couture wedding dress and veil as she joined Kanye on stage for his final song, No Child Left Behind – driving fans wild.

A source later confirmed to TMZ that Kim and Kanye are not back together after having filed for divorce earlier this year, but they are "forever family" following their seven-year marriage. 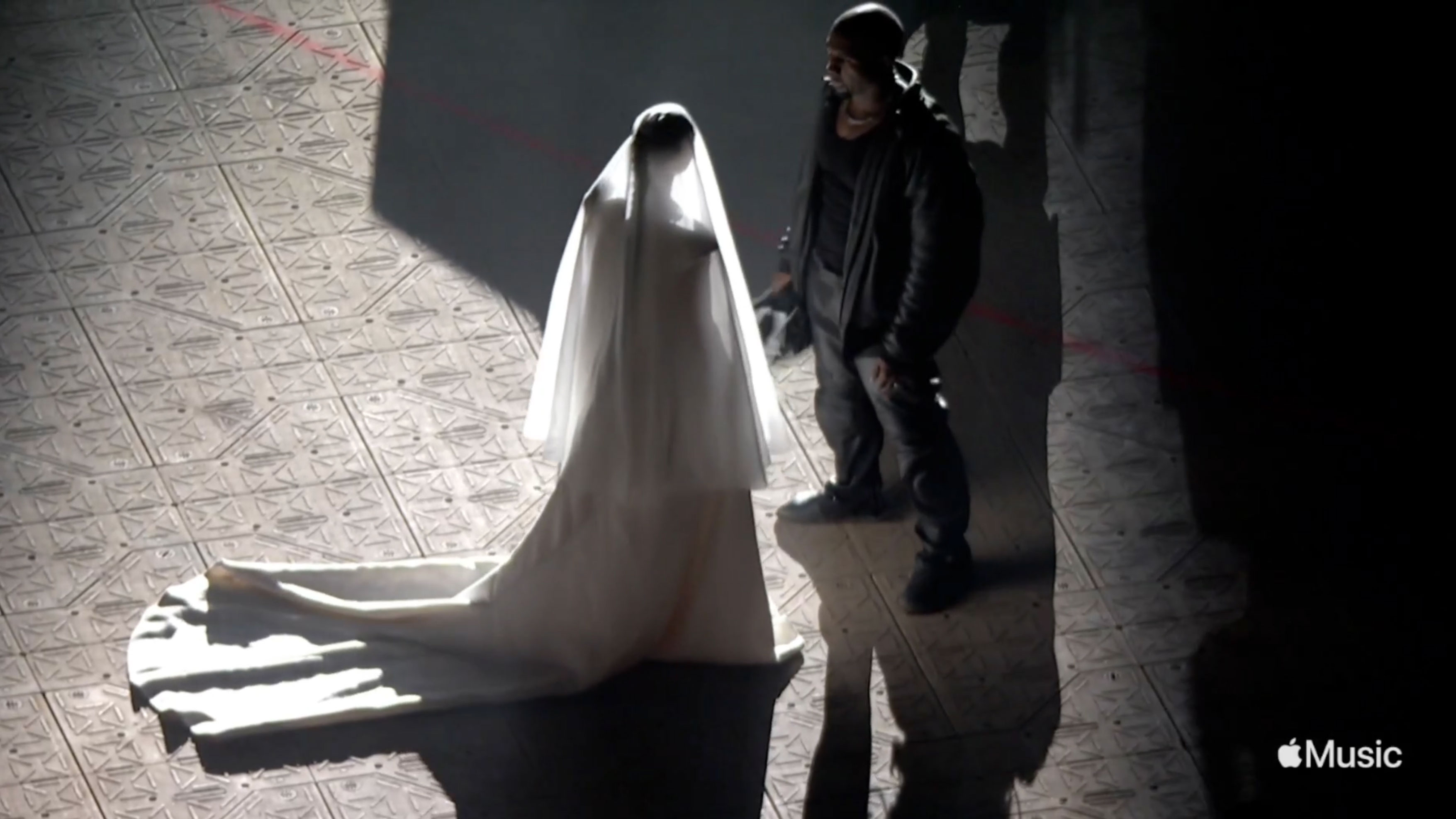 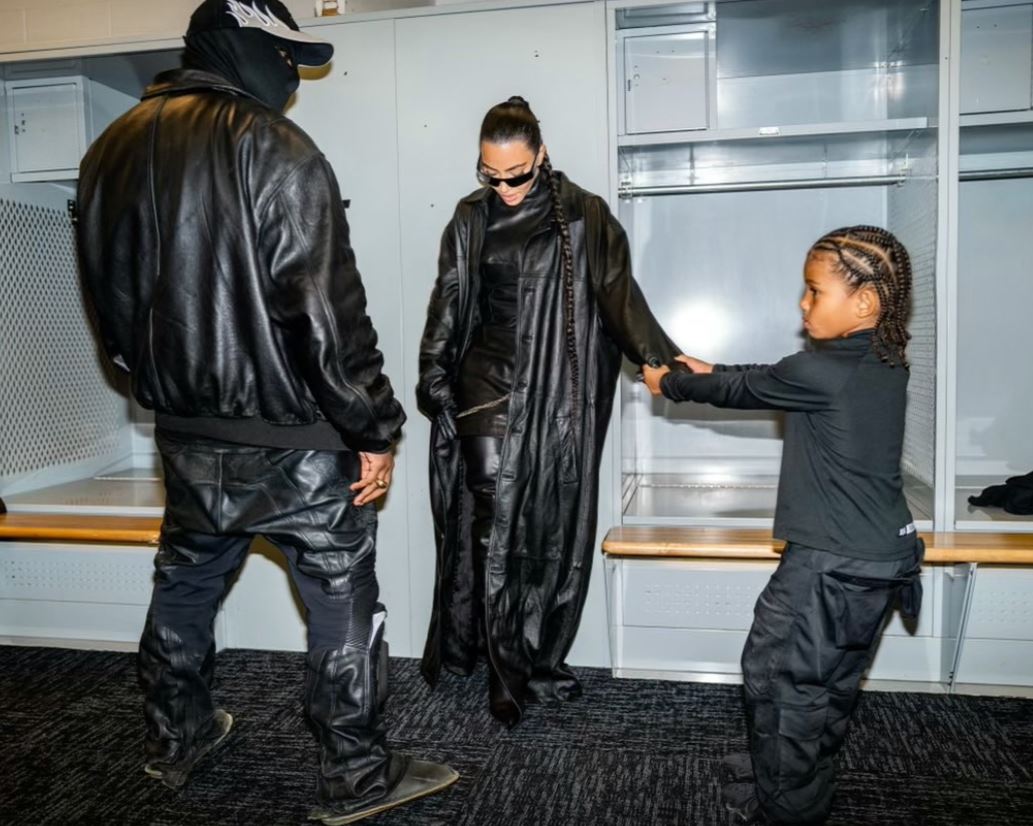