KATE Winslet said she knows actors who “fear” revealing their sexuality because they think it will harm their careers.

The actress, 45, said she knows “at least four actors” who have not come out as gay publicly. 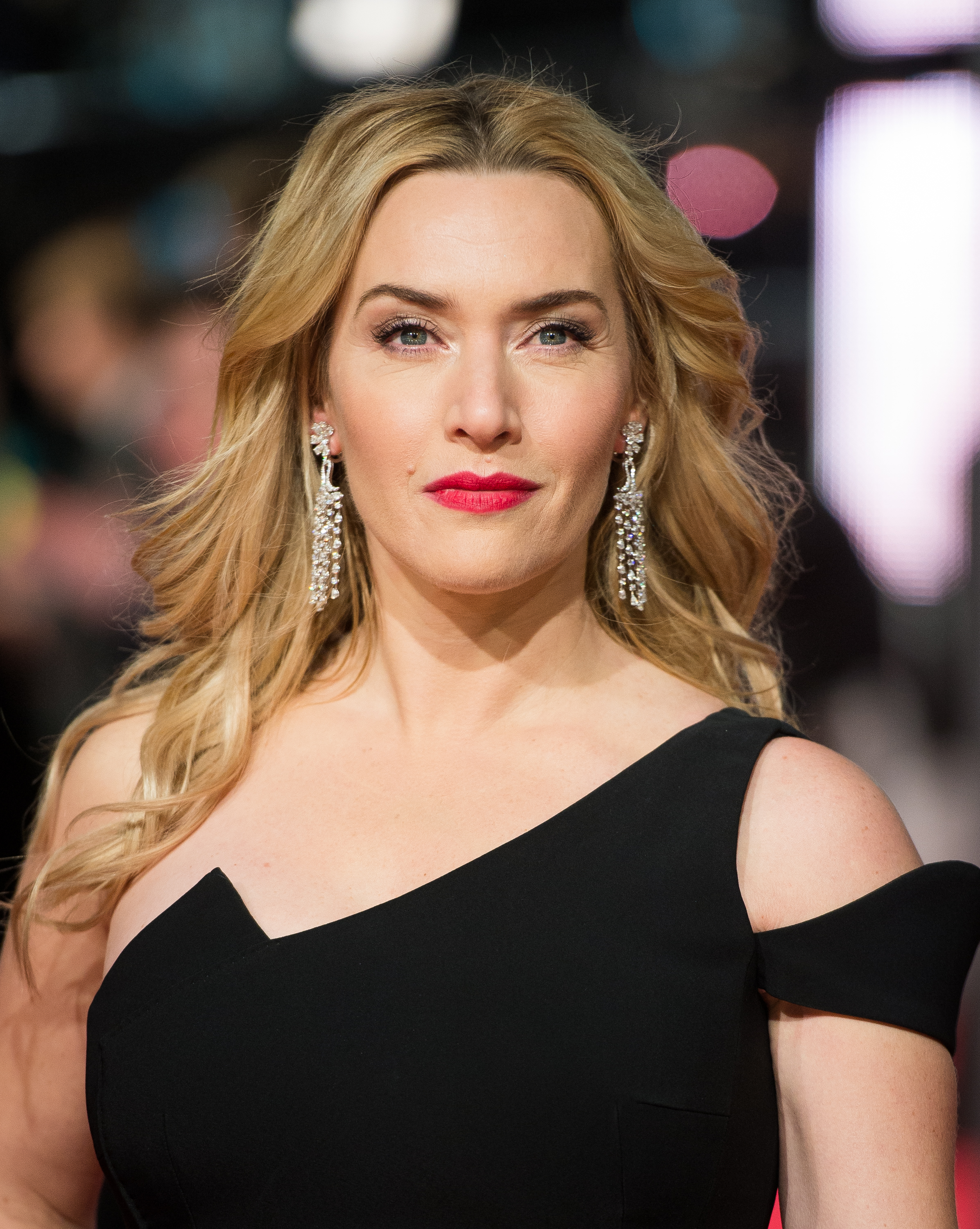 Some fear it may stop them being cast for straight parts, she said.

Kate said: “I cannot tell you the number of young actors I know — some well known, some starting out — who are terrified their sexuality will be revealed and it will stand in the way of being cast in straight roles.”

She spoke of one well-known actor being told by a new agent not to publicise the fact they are bisexual.

She added: “I can think of at least four actors absolutely hiding their sexuality.” 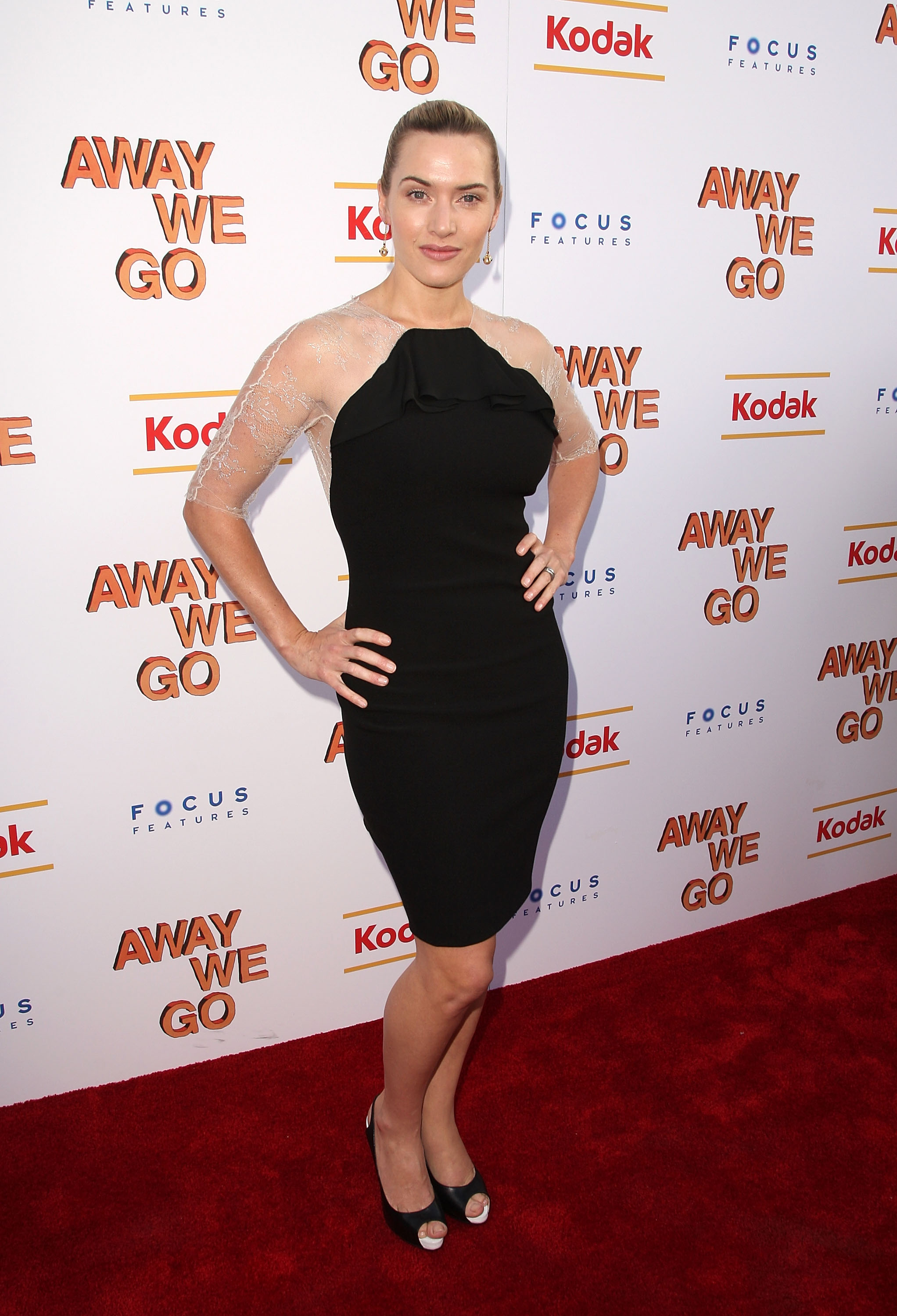