KATIE Price has claimed her footballer ex Dwight Yorke has lied to his friends about not being able to see his disabled son Harvey.

In her explosive new book Harvey and Me she said the 50-year-old blamed her for not having a relationship with their child. 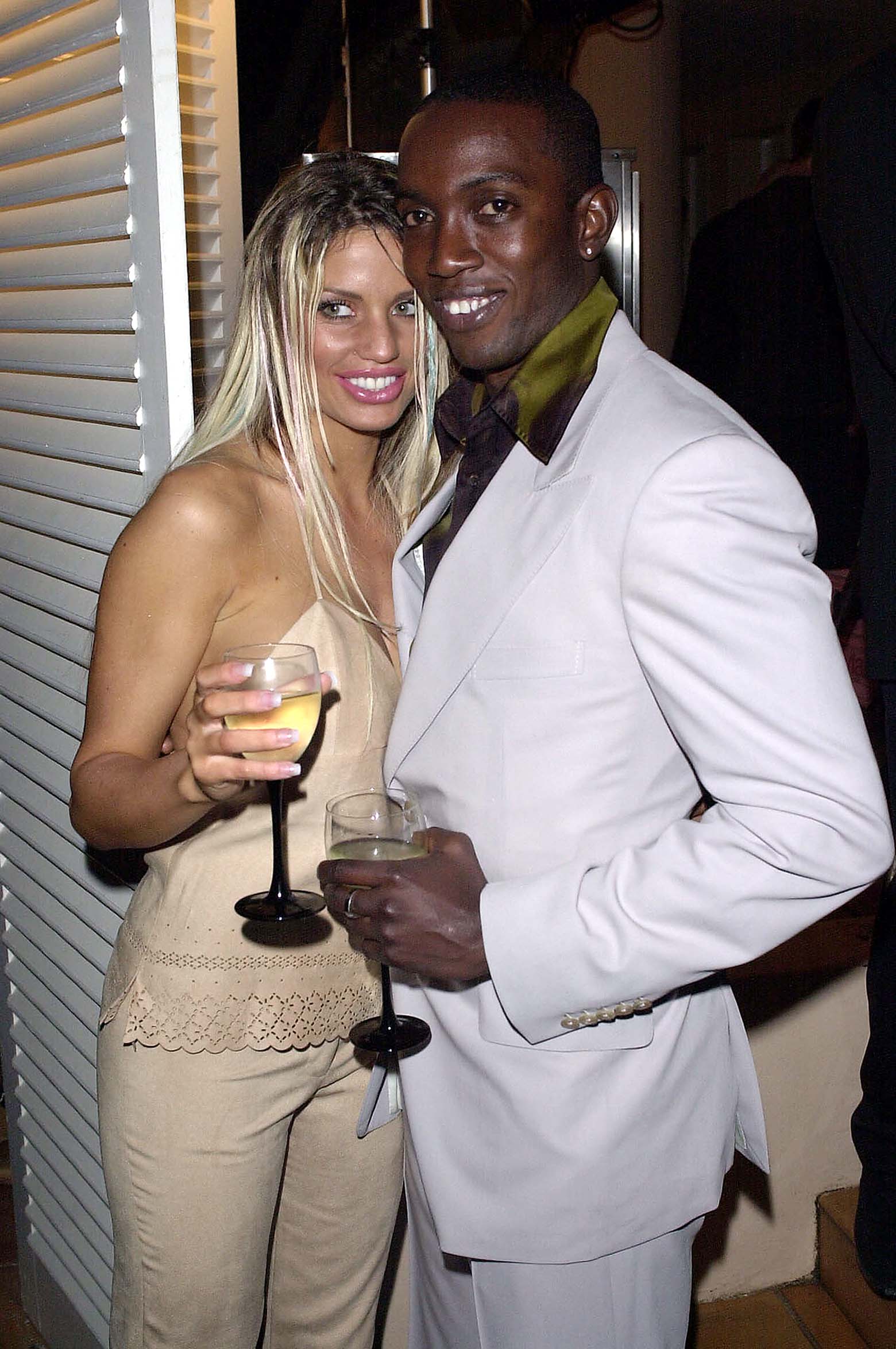 Katie, 43, insisted she hadn't stood in the way of Dwight meeting Harvey and was shocked to recently hear that he had told people she had kept them apart.

She writes in a stinging attack on her ex: "I actually recently spoke to Andy Cole’s wife, and he is Dwight's good friend and his former teammate.

"I bumped into her at an event and she told me that Dwight blamed me for not letting him see Harvey, but I can honestly say it’s never been me.

"Why the hell wouldn’t I want my son to see his dad? I think he just believes his own lies to make himself feel better."

The star continues: "When I did Celebrity SAS Who Dares Wins in 2020 I was on the show with former footballer John Fashanu, who sometimes plays golf with Dwight.

"I was talking about Harvey to him and he was shocked when I told him that Dwight doesn’t want to see him.

"So Dwight obviously doesn’t tell people the full story. I always think that people who are around Dwight surely must say things to him about Harvey and tell him to get in touch. It’s so weird I can’t get my head around it."

Harvey, 19, has septo-optic dysplasia, Prader-Willi Syndrome, autism and has the cognitive understanding of a seven-year-old, with Katie raising him mostly as a single mother.

Last year, on her YouTube channel, Katie begged Dwight to get in touch with his son.

She even suggested she would take Harvey to see Dwight, adding: “What I would like to do is turn up to his dad’s place – Dwight Yorke’s – ring on the doorbell and be there with Harvey, for him to see Harvey."

But following a paternity test in 2002 the pair reconciled.

They soon split and Dwight and Harvey’s relationship fizzled out.

Dwight spoke out about his relationship with Harvey in his own 2009 autobiography.

Writing in Born to Score he said: "From the moment I set eyes on the little fella, I have loved my son like I could never ever have imagined possible.

"I am not going to hear any more that I did not care for Harvey, or have any understanding of his needs or that I was not interested in his welfare."

He added, referring to Katie's first husband, singer Peter Andre: "Over the years I have heard Katie saying how Andre is Harvey's dad and what a terrible, uncaring father I have been, all of which sticks in my throat.

"Maybe if she had not made life so difficult for me, might have been able to take a far more proactive role."

Katie recently told The Sun how the door is always open for him to get involved, adding that she would like Harvey to get to know Dwight's other son – his half-brother who was born in 2017. 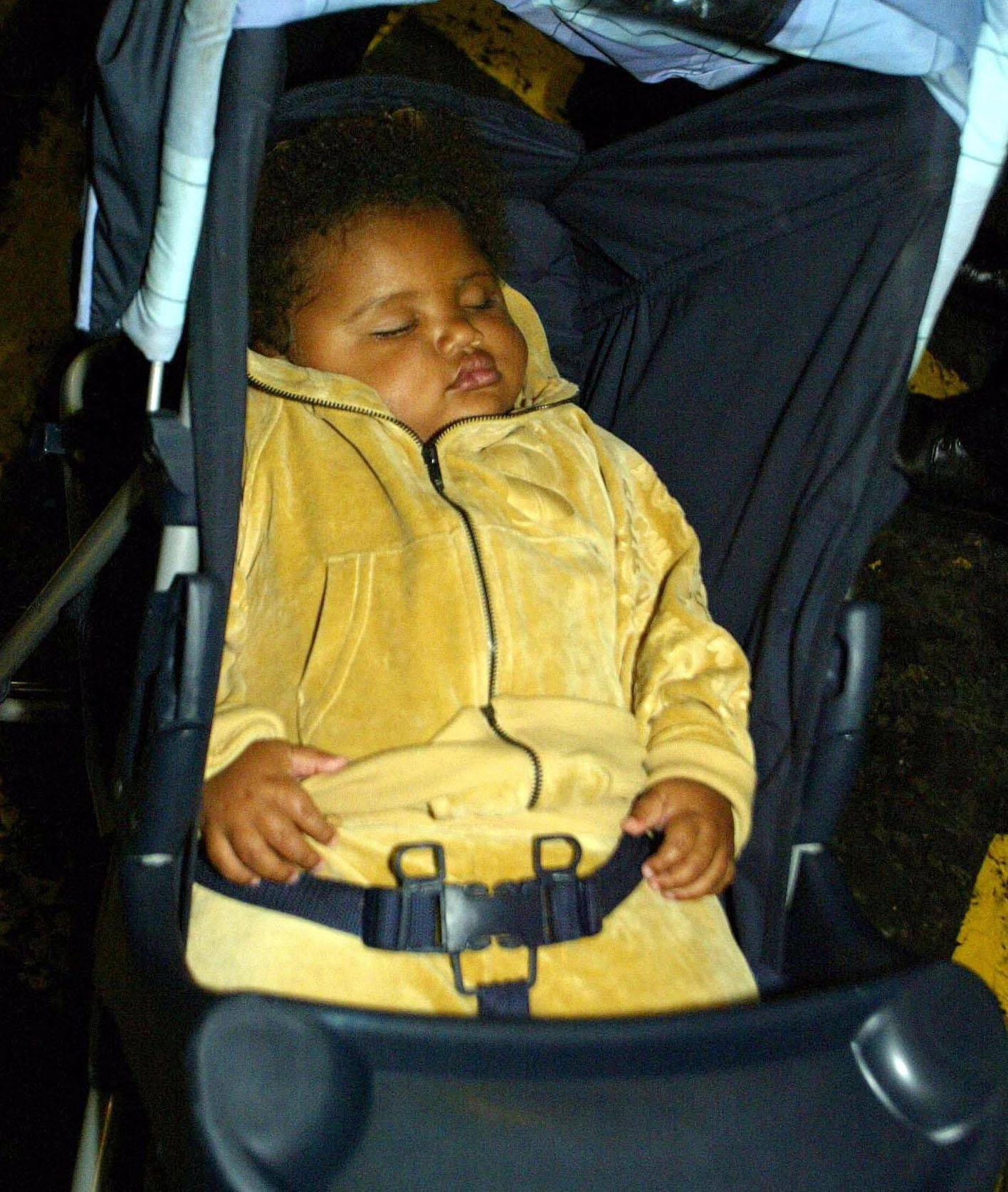 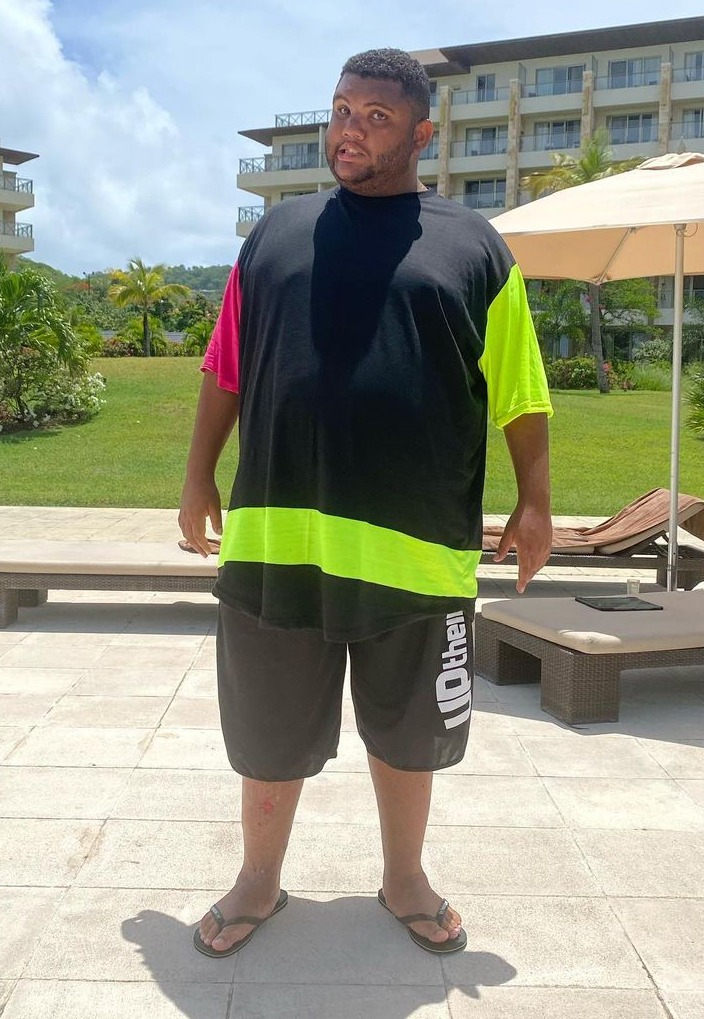