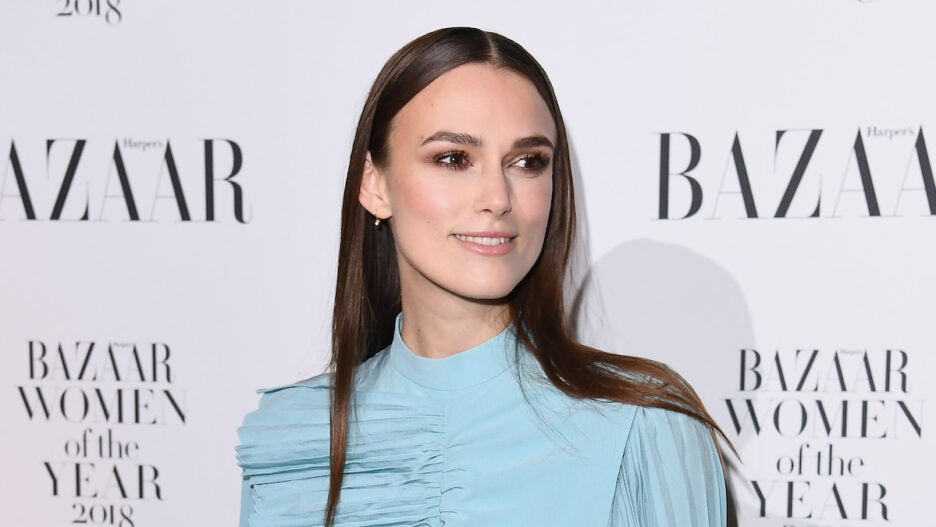 Keira Knightley is in talks to star in Searchlight Pictures’ “Conception,” a sci-fi and drama film that will reunite the actress with Camille Griffin, her director on the upcoming film “Silent Night.”

Griffin will direct and write the screenplay for “Conception,” which is set in the near future when an authoritarian government in Britain has taken control over parenting. Knightley will play a License Officer who strictly enforces the controversial rules until her own parenting status is called into question.

Celine Rattray and Trudie Styler are producing “Conception” via Maven Screen Media. SVP of production Taylor Friedman and director of development and production Pete Spencer will oversee for Searchlight. 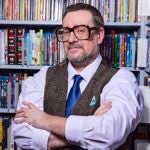 Griffin and Knightley recently worked together on “Silent Night,” which is being presented to buyers at the Cannes Virtual Market this week. The Christmas family comedy also stars Griffin’s son, Roman Griffin Davis, best known for his role in “Jojo Rabbit.”

Knightley also recently starred in last year’s “Misbehaviour” about a group of women in 1970 who work to disrupt the Miss World beauty competition.