The show's new season begins on Monday amid the host's divorce drama. 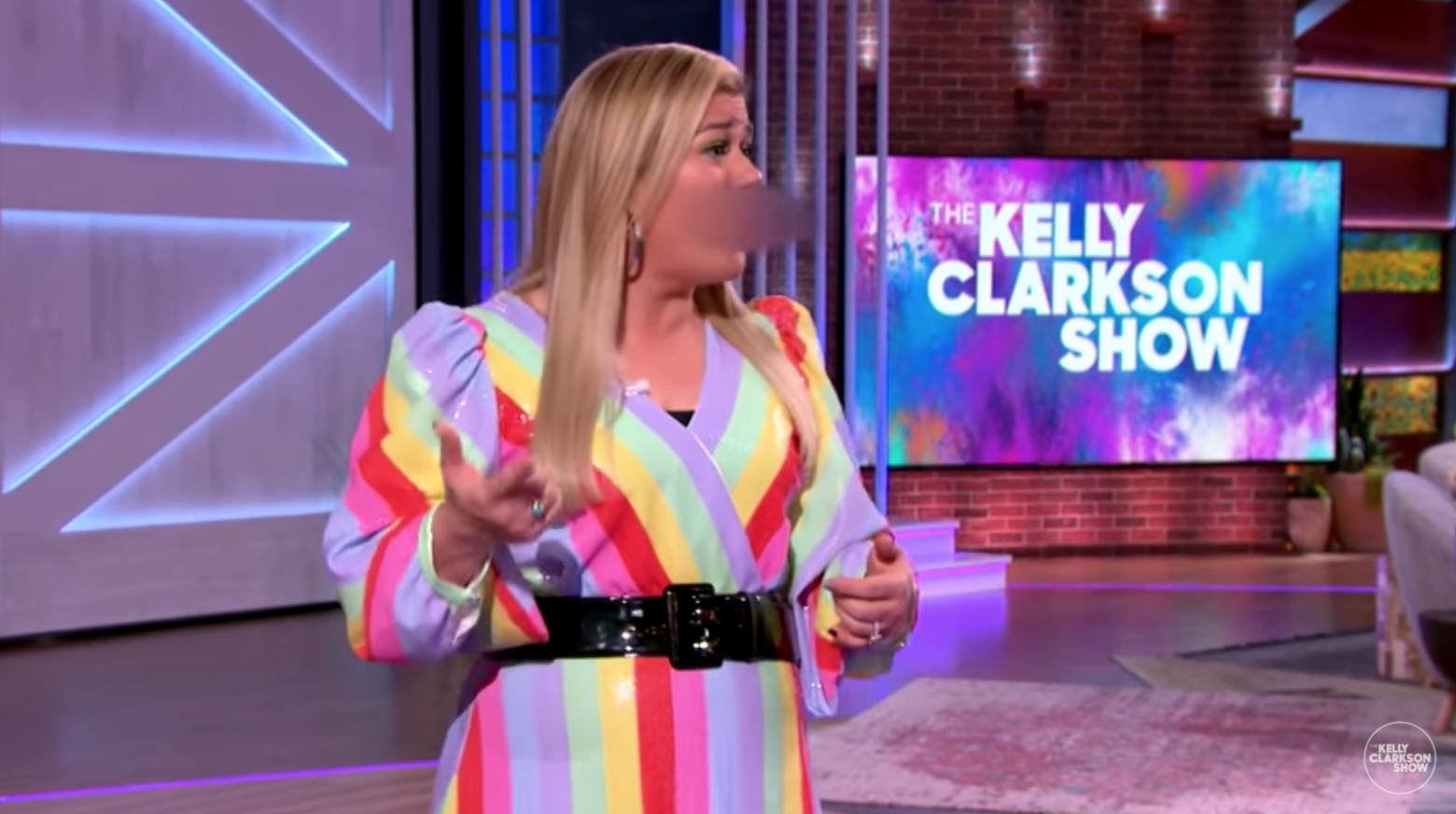 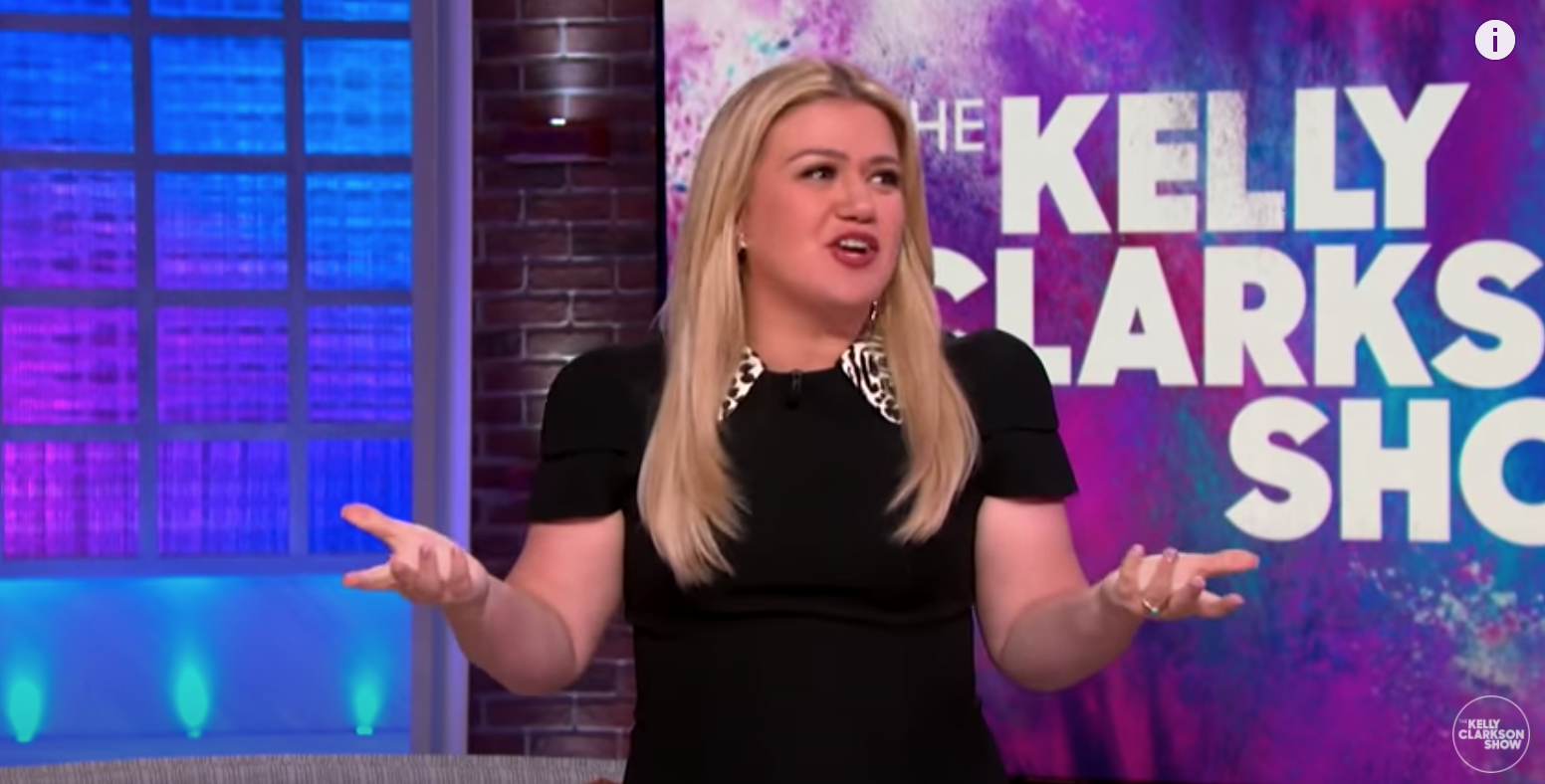 In the video, Kelly gives instructions for setting up part of a television.

In flubbing the line she said: "Is this a real thing? What the f**k?"

The same thing happened a little later in the clip when she gives the tutorial another shot. 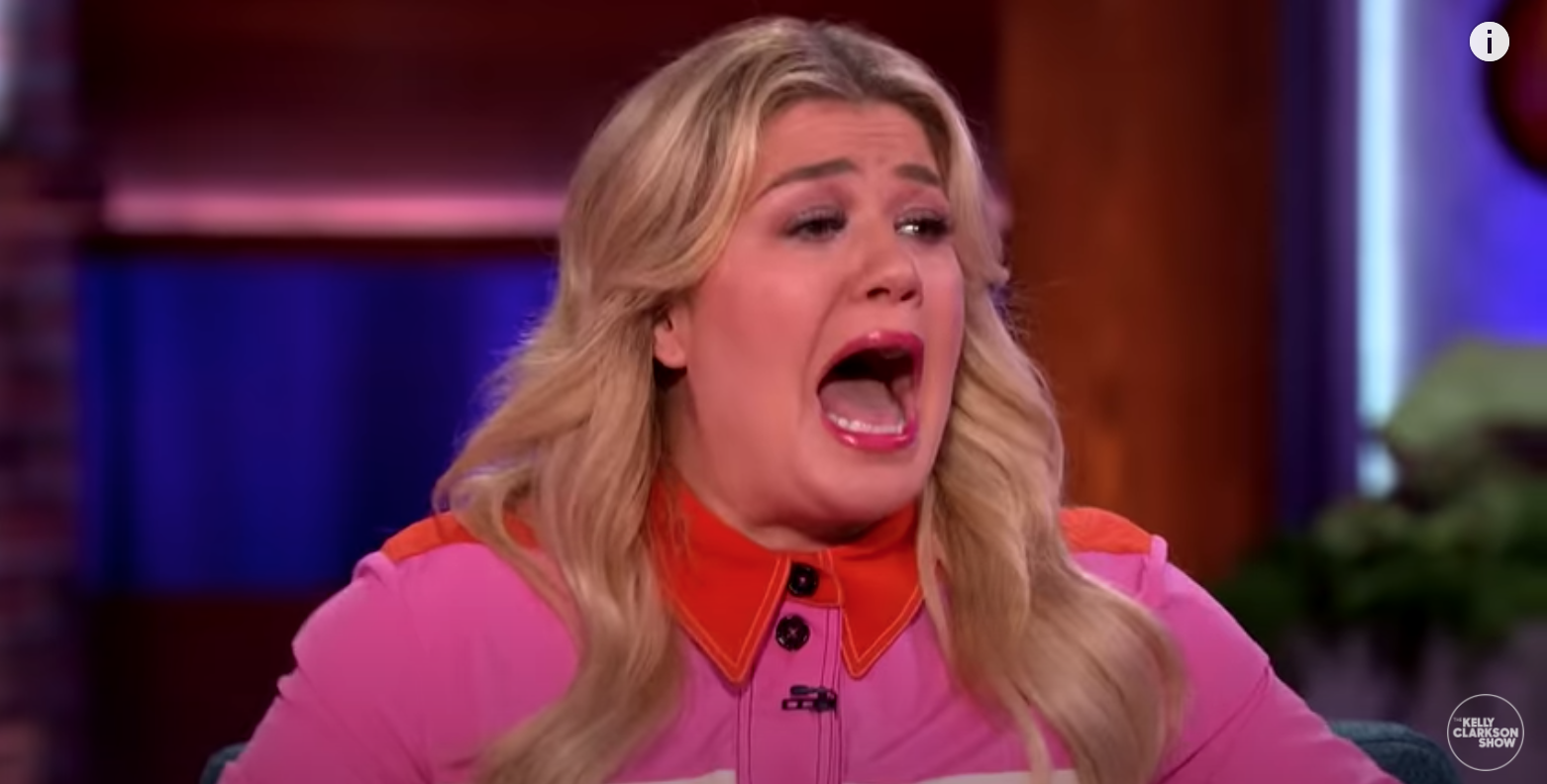 The YouTube video was captioned: "Things don't always go as planned on The Kelly Clarkson Show, but that's what makes it so incredibly fun!

"See some hilarious behind-the-scenes bloopers from season one, and stay tuned for the season two premiere on Monday, September 21." 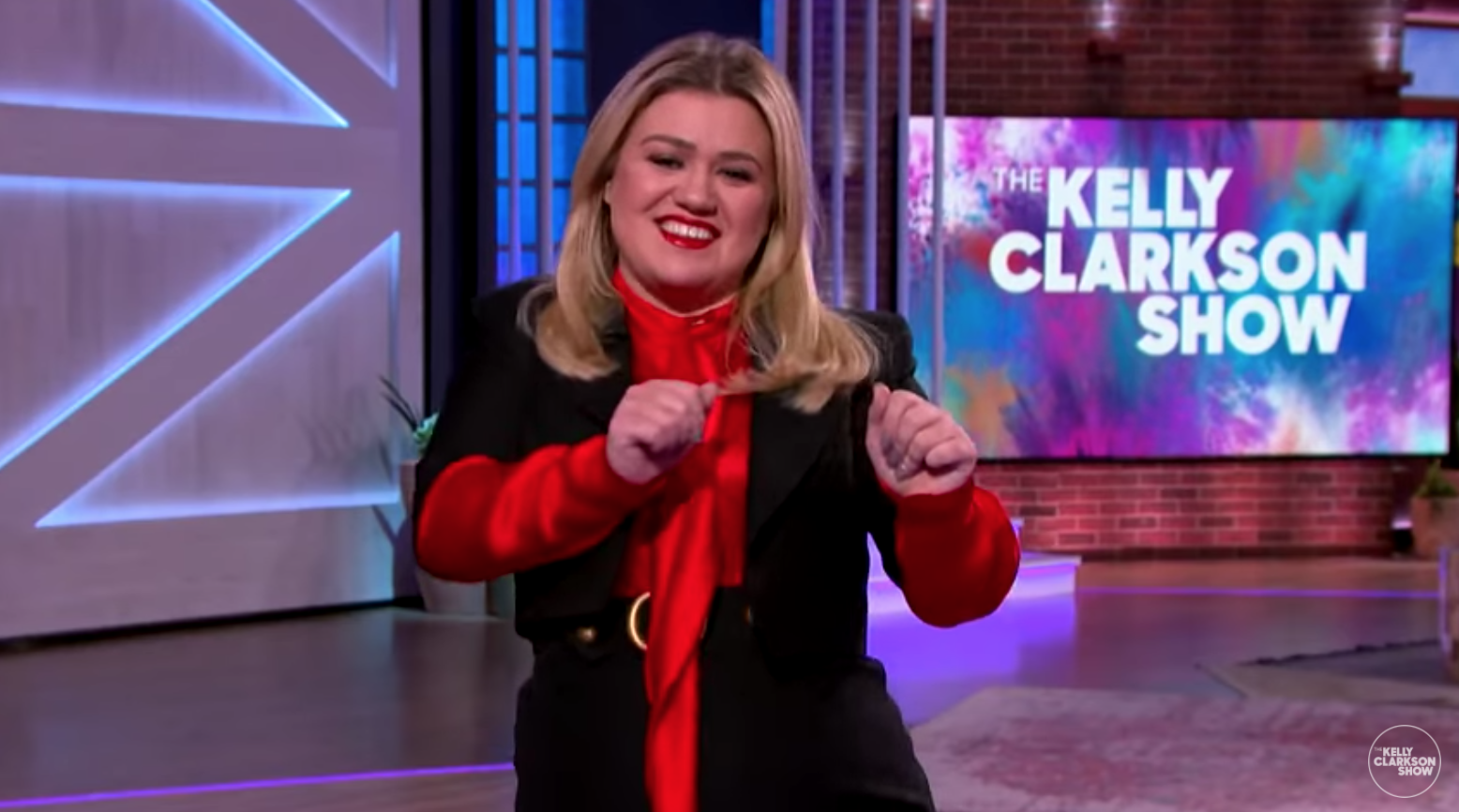 In another new promo for the upcoming season, a playful Kelly wore an eye patch.

She admitted while smiling: "Yes, I am in an eye patch. How much more Kelly can it get?”

In another clip from the promo, she sat with actor Dennis Quaid, telling him: "Usually I don't look like a pirate."

He said: "You're the most beautiful pirate I've ever seen." 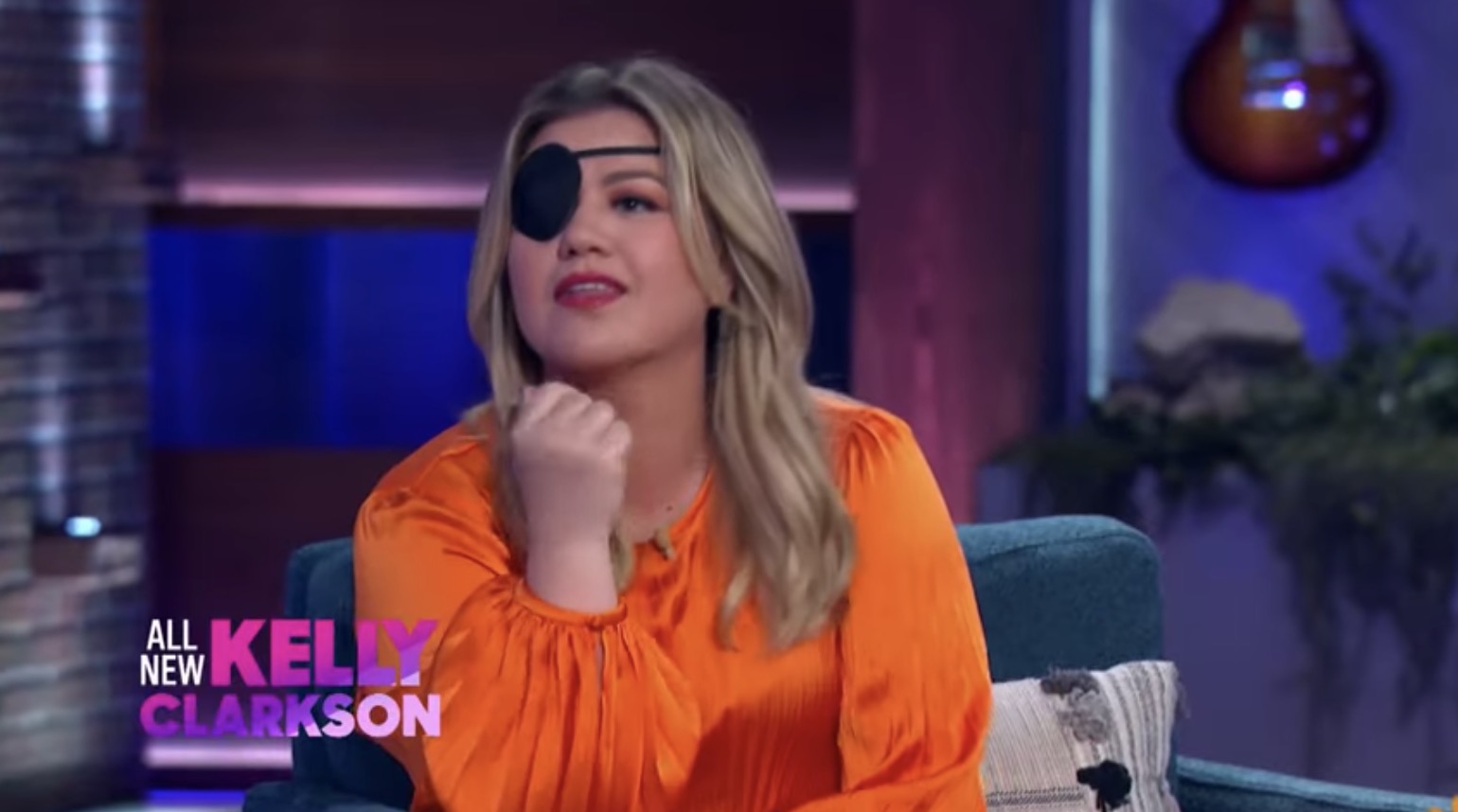 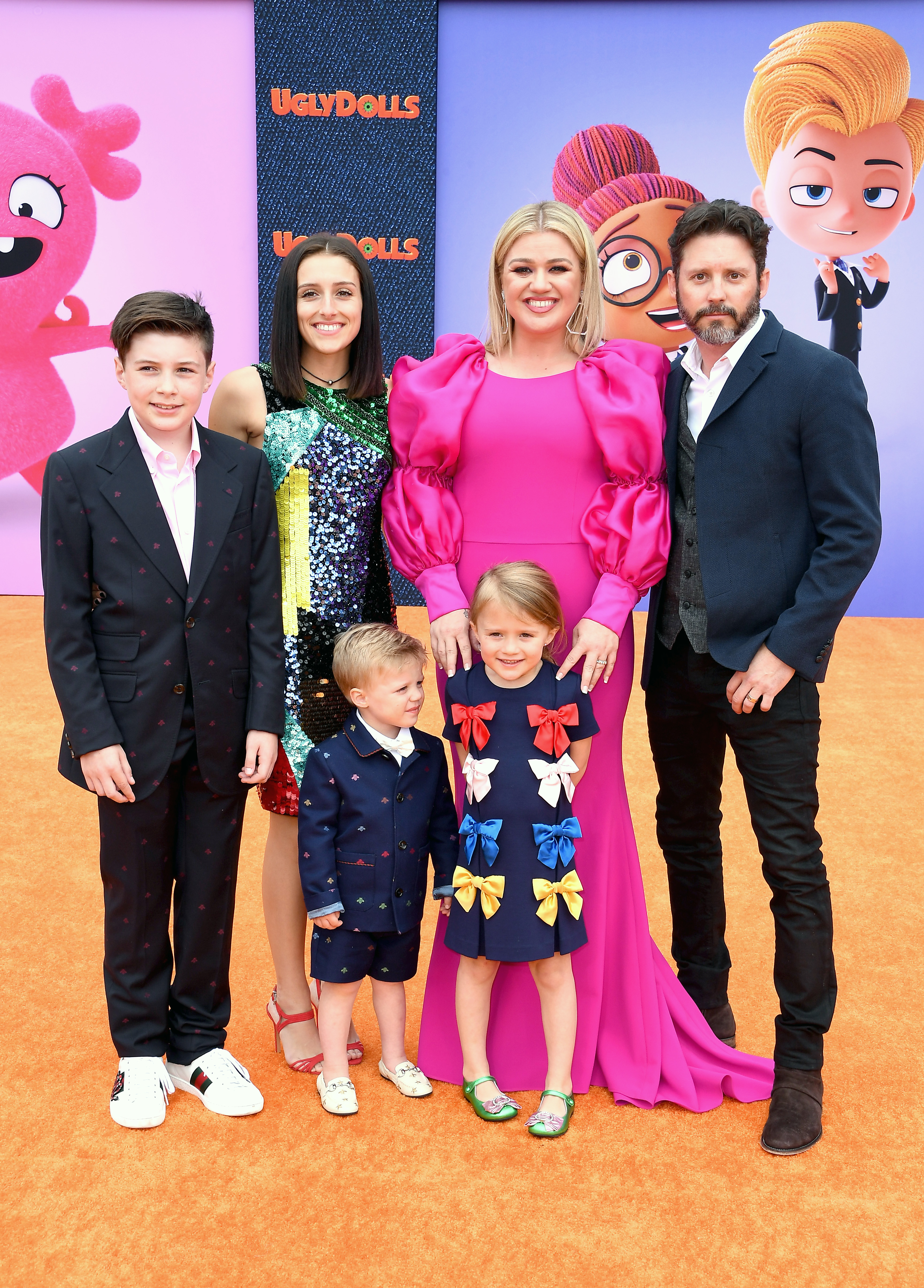 But some fans didn't find her appearance to be a laughing matter commenting: "Why is she wearing a patch? I hope her eye is alright."

Another added: "I love Kelly. I wonder what's wrong with her eye."

Others wondered: "What happened to Kelly's eye."

Kelly filed for divorce from ex Brandon Blackstock over the summer.

The singer cited "irreconcilable differences” as the reason why she split from her husband after seven years of marriage.

She and Brandon have two children together, 6-year-old daughter River Rose and son Remington Alexander, four.

He also has two kids from a previous marriage.

END_OF_DOCUMENT_TOKEN_TO_BE_REPLACED

END_OF_DOCUMENT_TOKEN_TO_BE_REPLACED
Recent Posts
We and our partners use cookies on this site to improve our service, perform analytics, personalize advertising, measure advertising performance, and remember website preferences.Ok