Colton Ryan talks about a possible Law and Order return

NBC’s hit procedural drama Law and Order made its highly anticipated return to screens this year after its sudden end in 2010. Alongside a number of familiar faces, Anthony Anderson revived his character for the comeback, however, after one season the actor explained the real reason he decided to leave.

Anthony Anderson made his first appearance as junior detective Kevin Bernard in season 18, which aired in 2008.

The character soon became a fan-favourite and a beloved member of the team before the show was suddenly cancelled by NBC for its lower than usual ratings.

However, the show’s spin-off series, Law and Order SVU continued to air weekly episodes as the franchise expanded with the premiere of Law and Order OC in 2021.

In May, it was announced Law and Order would be making its huge comeback after a 10-year hiatus, with new characters as well as the long-time favourites. 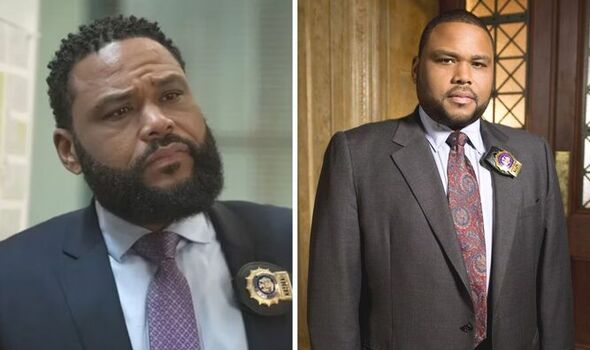 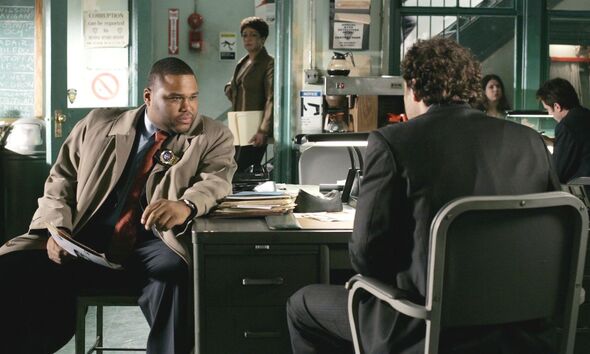 Ahead of the show’s return Anothony Anderson revealed he would be reprising his character who had received a major promotion.

When quizzed on the comeback, he told Entertainment Tonight: “You know, a lot of people ask why, and I say why not?”

“It’s the opportunity to go back and reprise [my] character, and have a little fun in the dramatic space for a little while.”

Despite the excitement, fans had to learn more about his character, it was confirmed Anderson had made his exit after just one season. 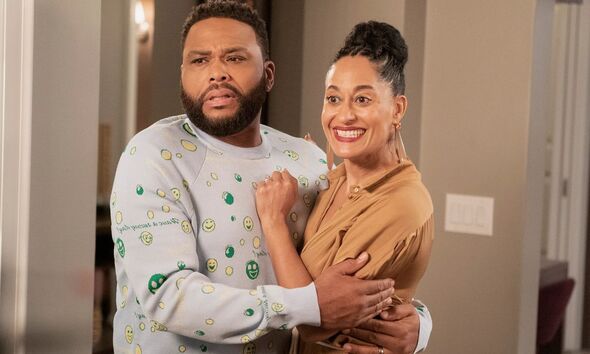 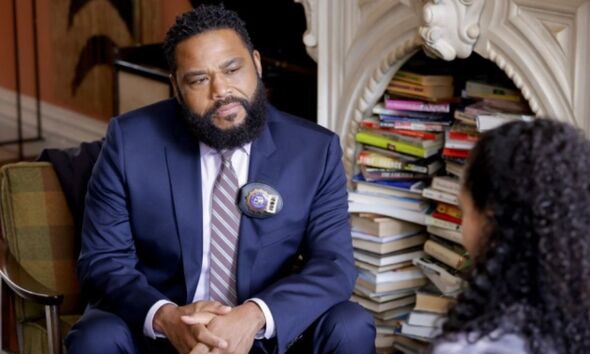 The actor revealed he had originally signed a one-year contract for the show’s 21st season but decided against having talks to extend the contract.

Anderson later explained the reason why left the NBC drama during his interview with Entertainment Tonight.

The 51-year-old stated: “I wanted to go off and create more shows like Black-ish, create things that I have ownership in, and do something a little bit different.”

Black-ish was an award-winning ABC series Anderson led alongside his co-star Tracee Ellis-Ross.

As well as his portrayal on the sitcom Anderson was also credited as an executive producer which was a show he had some ownership of.

He then went on to talk about his upcoming plans for television and revealed: “We’re going out and pitching another drama called Miraculous, which I’m excited about, so looking forward to what that’s going to do.

Although viewers won’t be seeing Bernard in upcoming episodes, they will be glad to know the entire Law and Order franchise will be renewed.

Speaking on its milestone renewal Lisa Katz, president of scripted programming at NBCU Entertainment and Streaming released a statement.

It read: “The iconic Law & Order brand has long been synonymous with NBC and we couldn’t be more excited to bring back all three of these dramas for the 2022-23 season.

“It’s a testament to the brilliance of Dick Wolf’s storytelling that audiences remain compelled by these unforgettable characters week after week, year after year.”

Although a release date has yet to be announced the shows were confirmed to premiere later this year.

Law and Order is available in the US on NBC and available on Sky Witness in the UK.