Leigh-Anne Pinnock is the second member of Little Mix to make a gripping documentary for the BBC. Leigh-Anne’s documentary is titled Leigh-Anne: Colourism & Race and is coming soon to BBC Three. Express.co.uk has everything you need to know including release date, cast, trailer, plot and more.

When is Leigh-Anne: Colourism & Race out?

Leigh-Anne: Colourism & Race is coming soon to BBC Three and the BBC iPlayer.

Unfortunately, an exact release date has not yet been confirmed.

However, the Little Mix star was spotted filming in and around London in June, so the documentary could be arriving on screens sooner than expected.

Announcing the documentary, Leigh-Anne said in a statement: “I want to make this film because I have always been passionate about rights for black people. 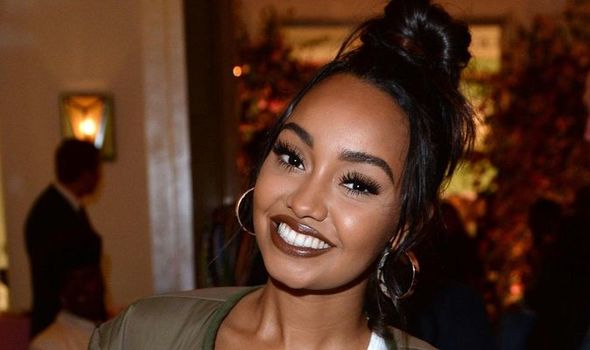 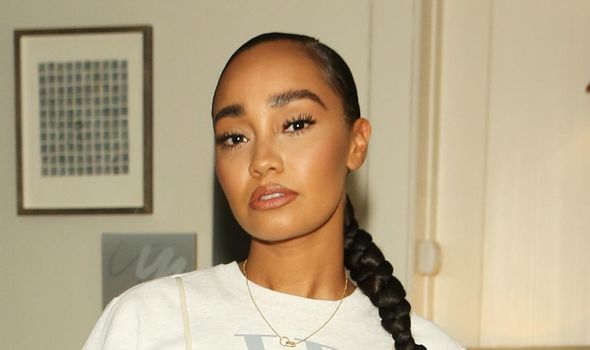 “Conversations surrounding racism and colourism are something I constantly have with my boyfriend and family, and as I have a platform, I want to use that platform to bring this conversation to a wider audience and stand up for my black and brown community.

“Systemic racism is complex; through making this documentary I want to learn how I can best lend my voice to the debate so that the young people who look up to me won’t have to face what me and my generation have had to.”

When Leigh-Anne: Colourism & Race airs, viewers will be able to watch the hour-long documentary via BBC Three and the BBC iPlayer. 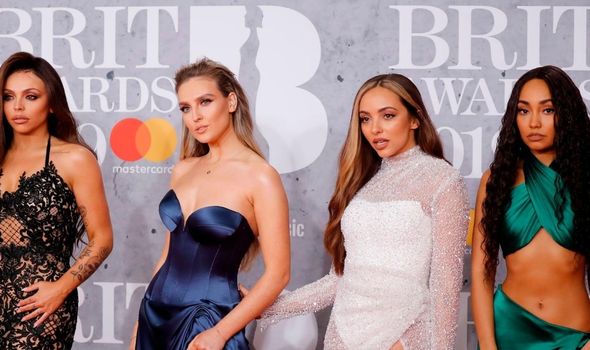 Who will appear in Leigh-Anne: Colourism & Race?

She is best known for being a part of the four-piece girl band, Little Mix.

The group was formed on the eighth series of The X Factor in 2011 and they were the first group to win the competition.

The documentary is produced by Kandise Abiola and will be the debut film of director and Leigh-Anne’s childhood friend, Tash Gaunt.

The documentary follows Leigh-Anne as she meets with others to discuss issues of colourism and race and the current Black Lives Matter movement.

She will also speak with family and friends in the documentary and seek advice from her role models. 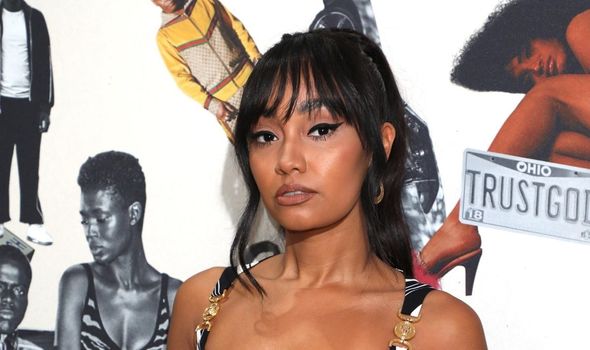 What is Leigh-Anne: Colourism & Race about?

Leigh-Anne: Colourism & Race is a factual documentary which will explore her own personal experiences of racism and colourism as a black woman in the UK, as well as looking at the wider race issues the country is facing.

The documentary will also follow Leigh-Anne as a member of one of the biggest girl bands in the world and how race impacts her experience as a ‘celebrity’.

Filming for the documentary began a few months ago and coincided with the tragic death of George Floyd in the US on May 25, 2020.

The documentary was also filmed when the Black Lives Matter grew across the world and shines a light on the current protests and debates in society today.

The synopsis for the 60-minute documentary reads: “Leigh-Anne has experienced racism during her life and is at a genuine crossroads.

“She is aware that having lighter skin and being a celebrity means she is sometimes said to be in a more privileged position than others.

“She wants to explore this and use her platform to debate these issues too.
“Cameras will have intimate, behind the scenes access to her as she works through important issues and questions about race and racism that will shape future generations across the globe.”

Is there a trailer for Leigh-Anne: Race & Colourism?

No, there is no trailer yet for Leigh-Anne: Race & Colourism on BBC Three.

A trailer is likely to drop closer to the show’s release date.

In the meantime,you can watch Leigh-Anne’s bandmate, Jesy Nelson’s documentary Jesy Nelson: Odd One Out, on the BBC iPlayer now.

END_OF_DOCUMENT_TOKEN_TO_BE_REPLACED

END_OF_DOCUMENT_TOKEN_TO_BE_REPLACED
Recent Posts
We and our partners use cookies on this site to improve our service, perform analytics, personalize advertising, measure advertising performance, and remember website preferences.Ok