LIAM Gallagher revealed that he has written a song about his formerly estranged daughter Molly called 'Now That I've Found You'.

The 46-year-old rocker has opened up about his relationship with 22-year-old Molly after the pair met for the first time last year. 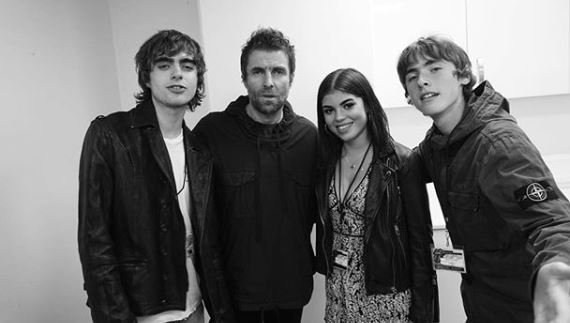 Liam has developed a close bond with his daughter, who he shares with former lover Lisa Moorish.

The star made the revelation as he teased tracks from his upcoming solo album Why Me? Why Not during an appearance on Radio X.

The Oasis frontman shared: "There’s one called A River, which is absolutely a proper beast of a tune.

"Don’t think it’ll get on the radio ‘cause it’s too heavy, but if someone wants to play it, play it. But that’s a tune." 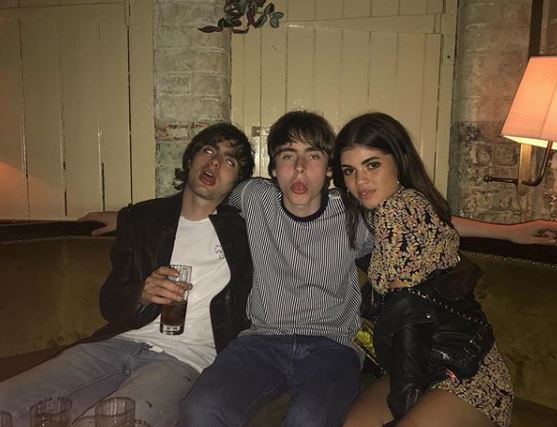 He continued: "Then there’s a couple of little, you know… There’s one that I’ve done for my daughter Molly called Now That I’ve Found You.

"Not that she was lost or anything, or she was captured by the Taliban or anything like that, but it’s got a 'now that you’re in my life' kinda vibe.

Liam only met Molly in 2018, but they were quick to make up for lost time by going on a family holiday together shortly afterwards.

Thought you were barred? @thegrouchoclub

Thought you were barred? @thegrouchoclub 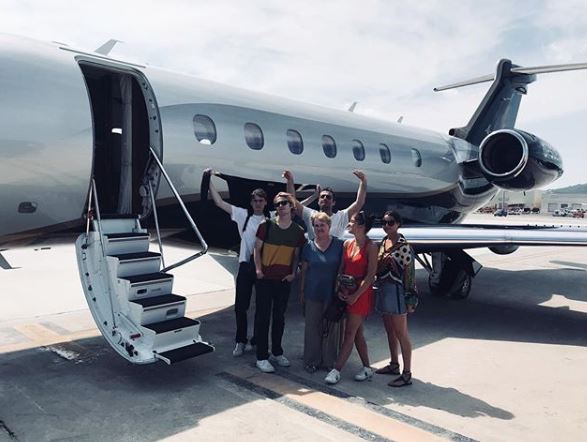 Last month, Molly even shared a photo with her famous dad on Instagram, with the beauty looking happy and comfortable in his company as she wrapped her arm around his neck for a sweet pose.

Liam initially chose not to meet his daughter when she was born after he cheated on his then-wife Patsy Kensit with Lisa in the '90s.

Speaking previously, the British star told GQ that his difficult relationship with Lisa is what stopped him from making contact.

He explained: "The kid I haven’t seen. But if I met her, she’d be cool. 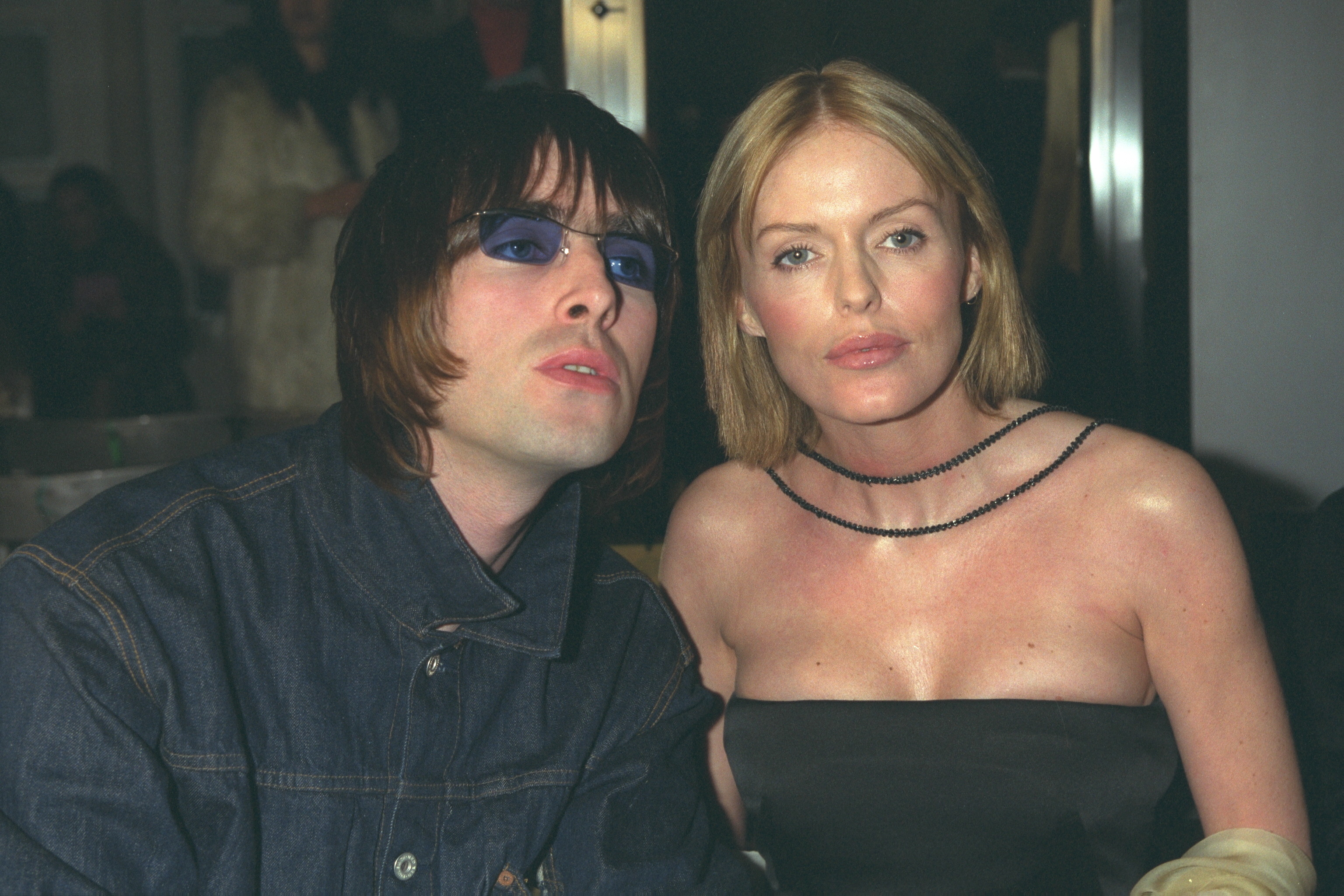 "She’s welcome in my world, without a doubt, but I just ain’t met her, because her mam’s… Listen, we don’t work. We don’t get on.

"I've got no problem with the girl whatsoever.

"I bought them a house and all that tack. I just think she’s best off with her mum. If it happens, it happens. Certainly, wouldn’t turn her away. Let it be."

He also has an estranged six-year-old daughter, Gemma, from his affair with New York journalist Liza Ghorbani while he was married to ex Nicole Appleton. 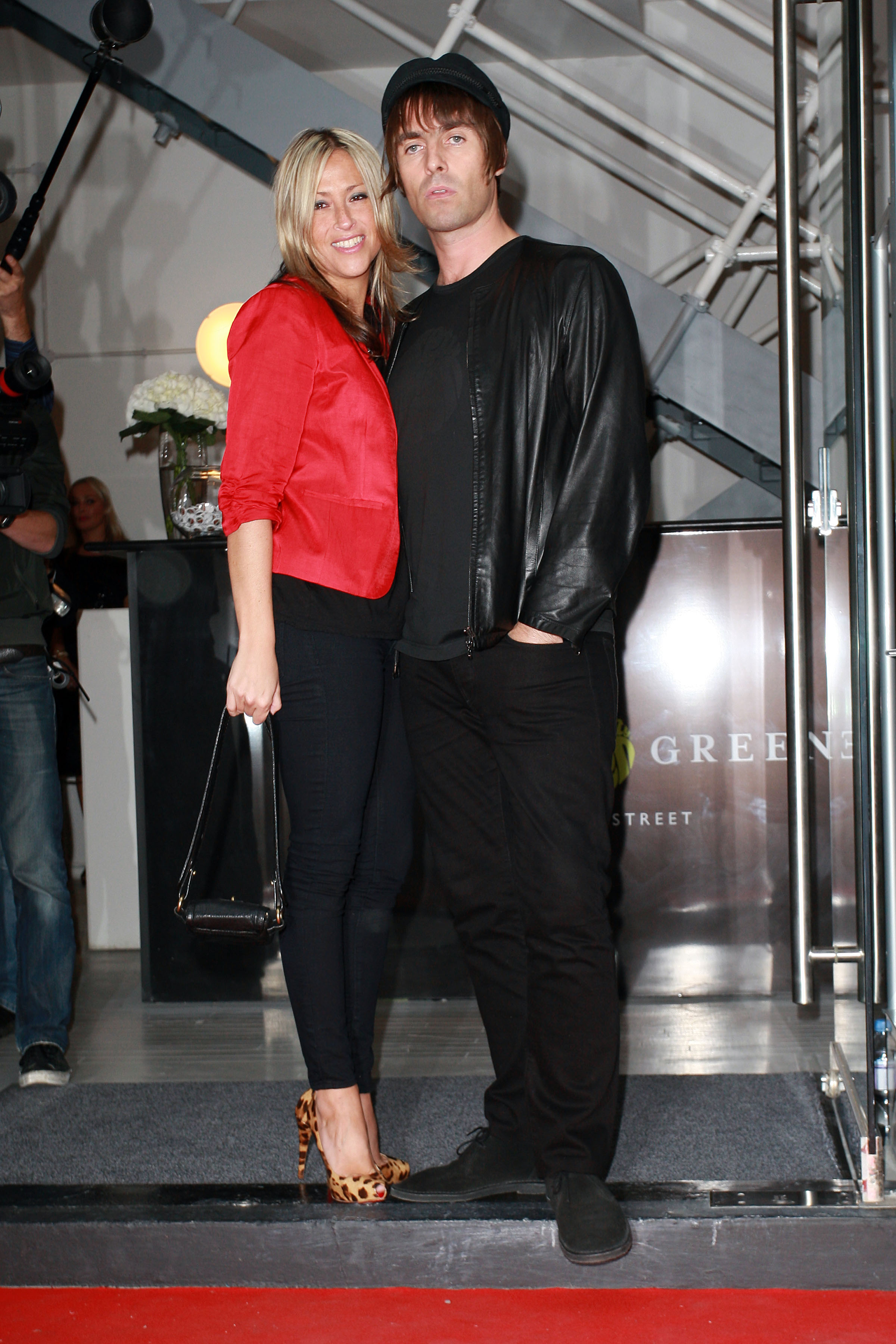 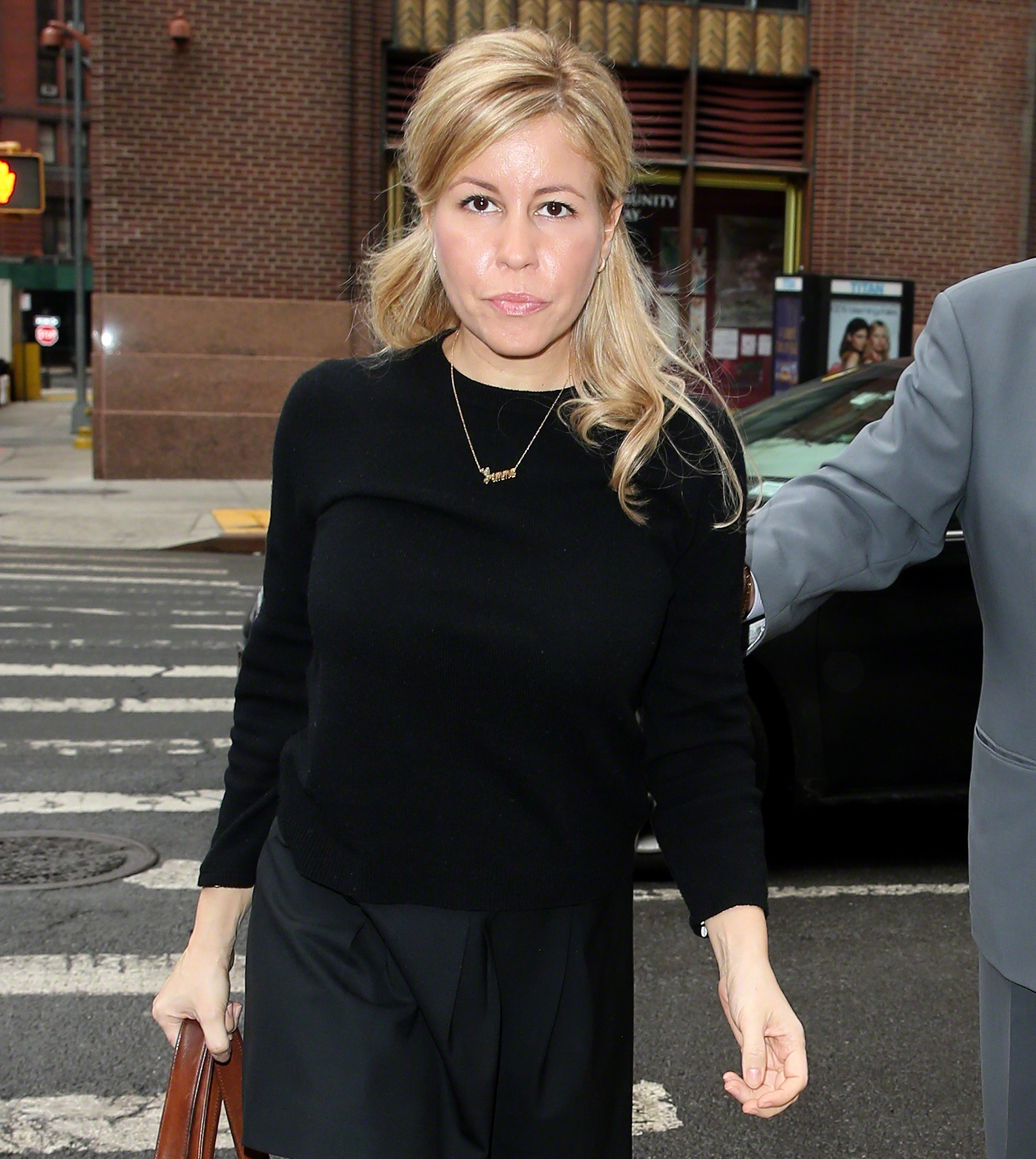 It is thought that he still hasn't met the youngster.

Speaking in February last year, Liam said of Molly: "I've just never got around to meeting her. I've heard she's all right, though. She's doing all right.

"I never heard anything that she wanted to meet me.

"Not met the one in New York either. But I wish them well, if they ever need anything, give us a shout."

Liam is also dad to 19-year-old Lennon and 17-year-old Gene, who he has always had a relationship with.