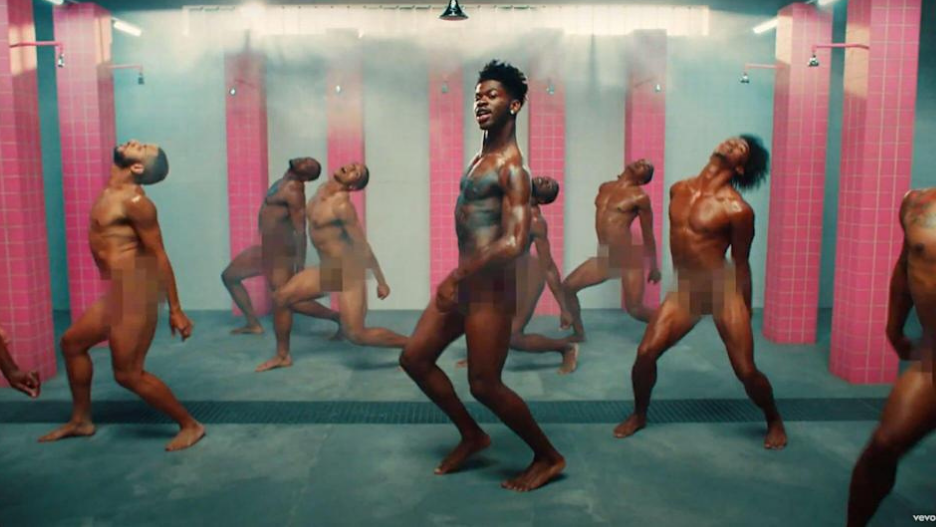 Chart-topping rapper Lil Nas X is going back to work at Taco Bell but this time, he’ll be positioned a little higher up the corporate food chain.

Taco Bell announced Monday that Lil Nas X is now working as chief impact officer, a “newly created honorary role that will allow him to collaborate on the brand experience from the inside out,” the company said in a press release.

Basically, it’s an elaborate marketing plan that will see Lil Nas in ads for Taco Bell’s new breakfast campaign, as well as collaborating with the brand on menu changes. Taco Bell will also create an “exclusive experience” to promote the release of Lil Nas’ upcoming album, “Montero,” which doesn’t have a set release date yet.

Before he became an international superstar and LGBTQ icon, Lil Nas X (real name Montero Lamar Hill) worked the counter at a Taco Bell in Atlanta, Ga. beginning in 2017, something he references in the music video for “Sun Goes Down,” which has a few scenes in the fast-food joint.

Even though “Montero” isn’t out yet, Lil Nas X keeps putting out chart-topping viral hits. Most recently, the “Old Town Road” singer released “Industry Baby,” a single featuring Jack Harlow that showed Lil Nas (censored, of course) getting down in a prison shower with a bunch of other naked men.

Of course, before that, there was the infamous “Montero (Call Me By Your Name)” video, where Lil Nas was shown sliding down a pole to hell and giving Satan a lap dance before snapping his neck … so who really knows what this Taco Bell ad campaign might have in store.

“Lil Nas X is one of the most important voices of this generation,” Columbia Records brand partnerships executive Jennifer Frommer said in a statement. “His expertise in understanding social media and youth culture alongside his skills in creating great music makes this partnership with Taco Bell exciting.”

Since launching his career less than four years ago, Lil Nas has become a staple on the Billboard charts. “Montero (Call Me By Your Nam)” peaked at No. 1 for roughly 20 weeks in April and the 22-year-old rapper has two other top 10 hits under his belt — despite only releasing five songs.