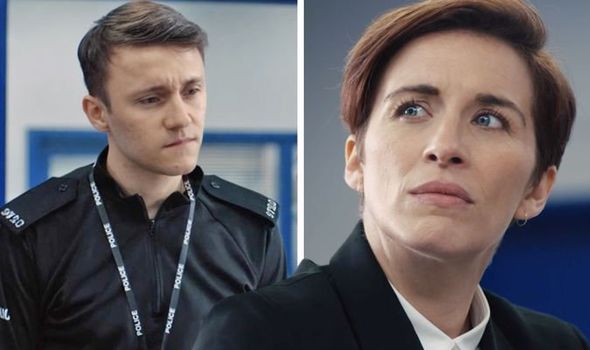 Ryan then went onto train as a police officer and fast forward 18 months and he is working in the murder investigations unit – the same as Kate.

Kate first came face to face with Ryan during an early scene of episode two, when he was one of the assisting officers at the crime scene where Carl Banks was found dead.

Ryan called Jo and Kate over to where a possible murder weapon – a knife – had been found and Kate recognised Ryan but couldn’t place where she knew his face from.

And when they returned to the office, Ryan interrupted a debrief by giving Jo a document and then asked if anyone wanted a hot drink. 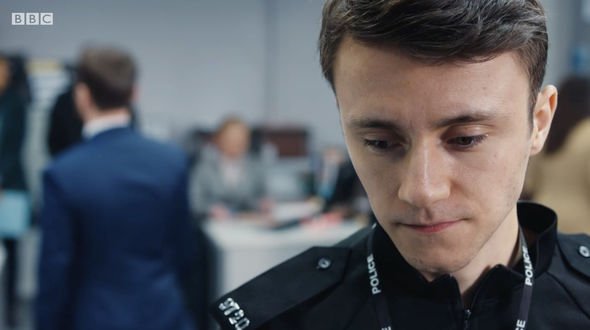 “Sorry ma’am you asked to see the forensics report as soon as it was in,” Ryan said.

Jo replied: “You can’t do us a cuppa, could you? I’m gasping.” He then asked the other detectives in the room and Kate added: “But this has been bugging me, have we worked together before?”

“Did you come and give a talk at the training college ma’am?” Ryan replied and Kate denied she did before he was dismissed by Jo.

Just before AC-12 descend on the offices for the second time, Kate was seen with Ryan’s profile on her computer screen. 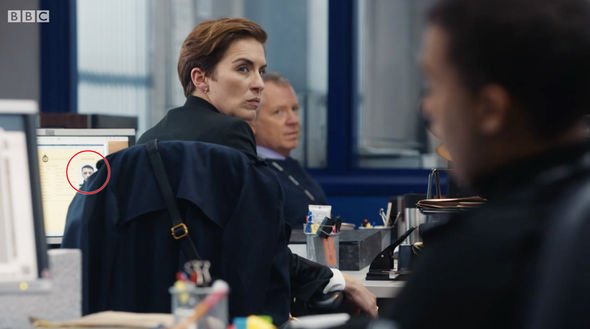 “What a spot. Thought you’d edited it, but been back and watched it again. Kudos,” someone replied.

“Excellent detective work!!! You should be part of ac12!! I noticed that he was trying to hide away from Steve, he didn’t want him to see him. But yeah I reckon Kate is there undercover Hastings has sent her there,” another commented.

A fourth added: “Ooh! Nice spot. I did wonder was she onto him.” 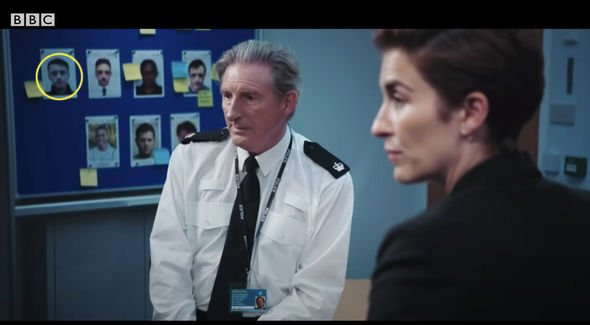 Someone else brought up the fact Ryan’s face was on a board in AC-12’s offices which had been featured in the trailer for the show.

In the scene, Kate is seen alongside Ted – does this mean she really is working undercover for her old team?

After all, fans are hoping Ted, Kate and Steve will bring down the OCG once and for all.

Line of Duty seasons one to five are available to watch on the BBC iPlayer now and season six continues at 9pm on BBC One every Sunday.