LITTLE Mix fans have spotted a major clue that Jesy Nelson is returning to The X Factor.

Fans are convinced the recently solo popstar will become a judge on the show that made her famous. 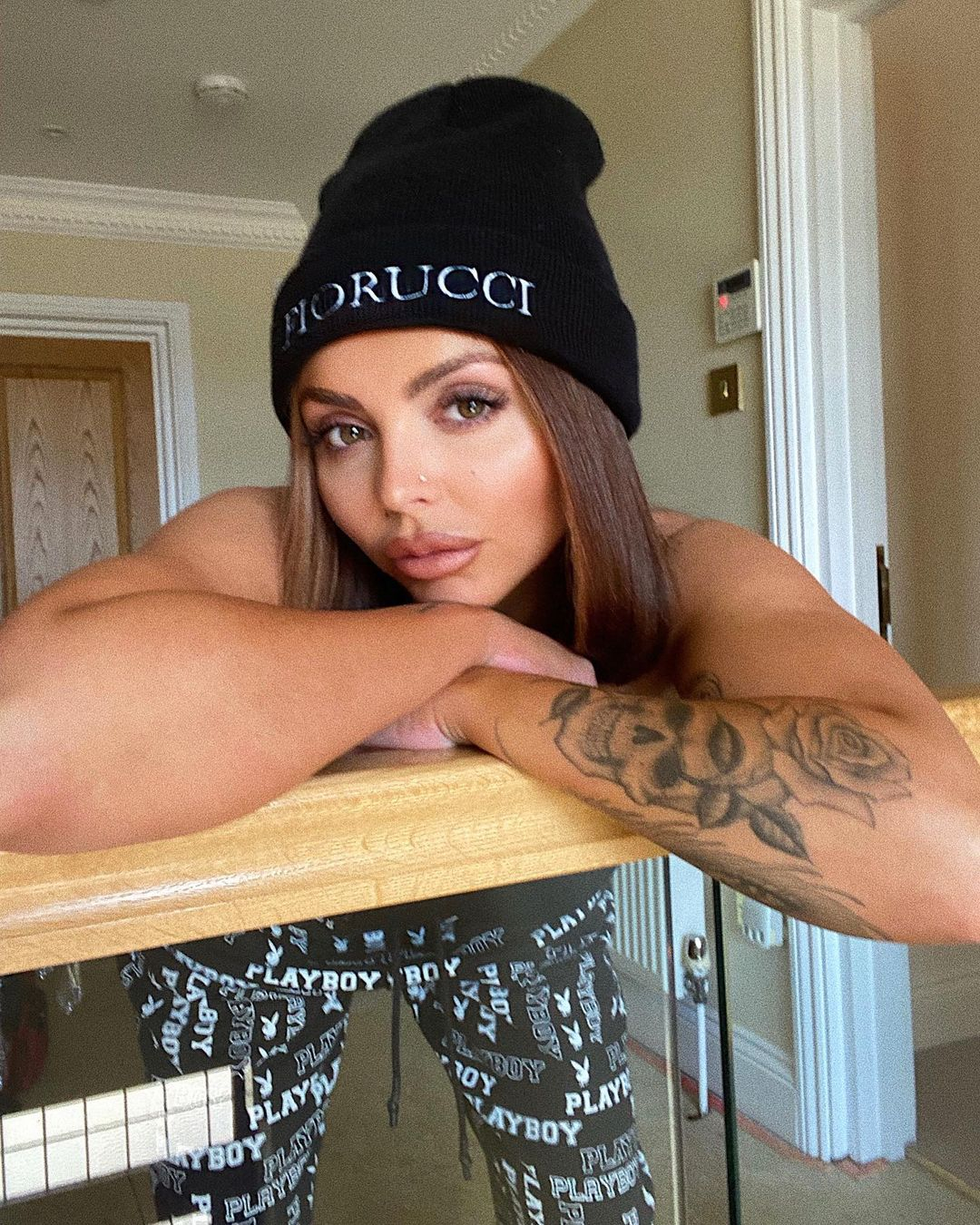 A fan noticed a telling update to the Wikipedia page for The X Factor that lists Jesy as a judge for the show’s 16th series, expected to air in Autumn 2022.

Back in March, The Sun exclusively reported that Jesy is top of Simon Cowell’s list of potential judges for when the show is rebooted next year.

A source said: “It’s a no brainer for Simon to have someone as successful as Jesy, who the show made, back on the panel. 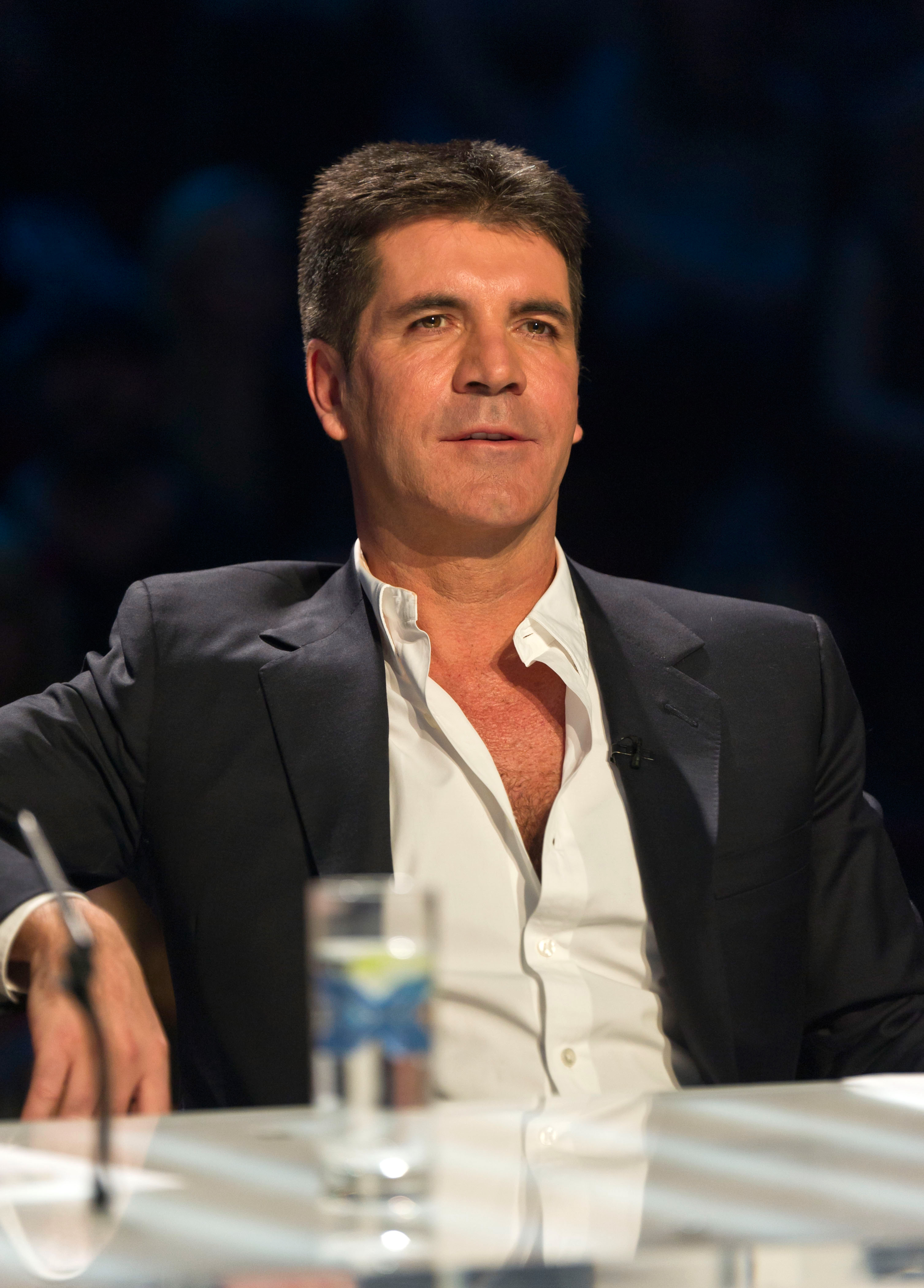 “She knows the ups and downs of the music industry inside out, and what it takes to be a successful popstar.

“Her name has been banded around by Simon and his team as someone who could breathe a bit of new life into the show when it’s back next year.”

The 29-year-old star baffled fans when she uploaded a short clip of the heartbreak track only to delete it moments later. 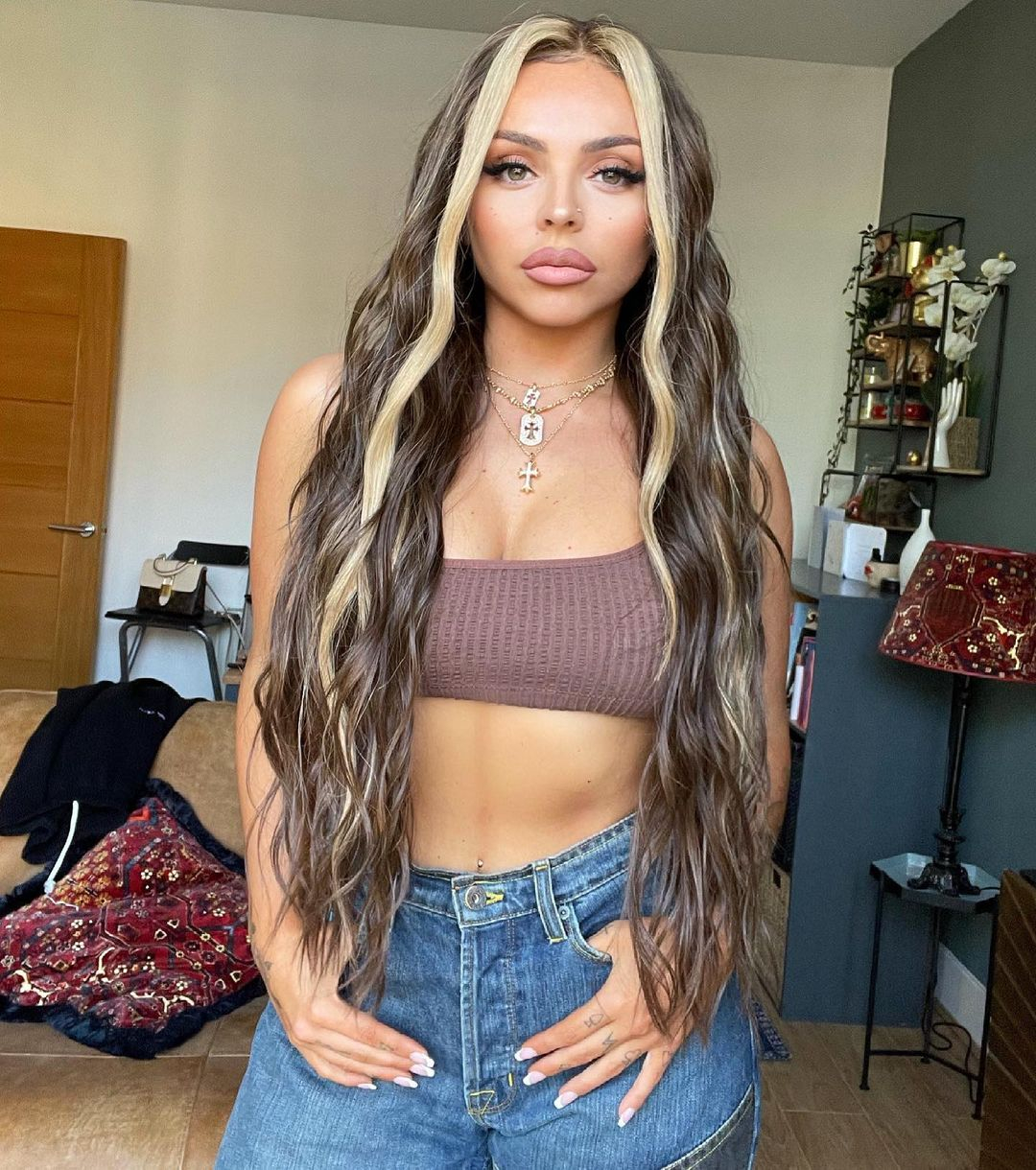 In the snippet of the song, the beauty appeared to croon: "Sorry that you're back so soon…", but the rest of the line is not clear.

And the gaffe left Jesy's fans excited for her impending solo career, with one tweeting: "Ugh I can’t wait for Jesy Nelson’s solo music, girl needs to drop something for me to stream asap."

Jesy revealed that she'd signed her first solo record deal last month, after quitting Little Mix in December due to the "toll being in the band took on her mental health". 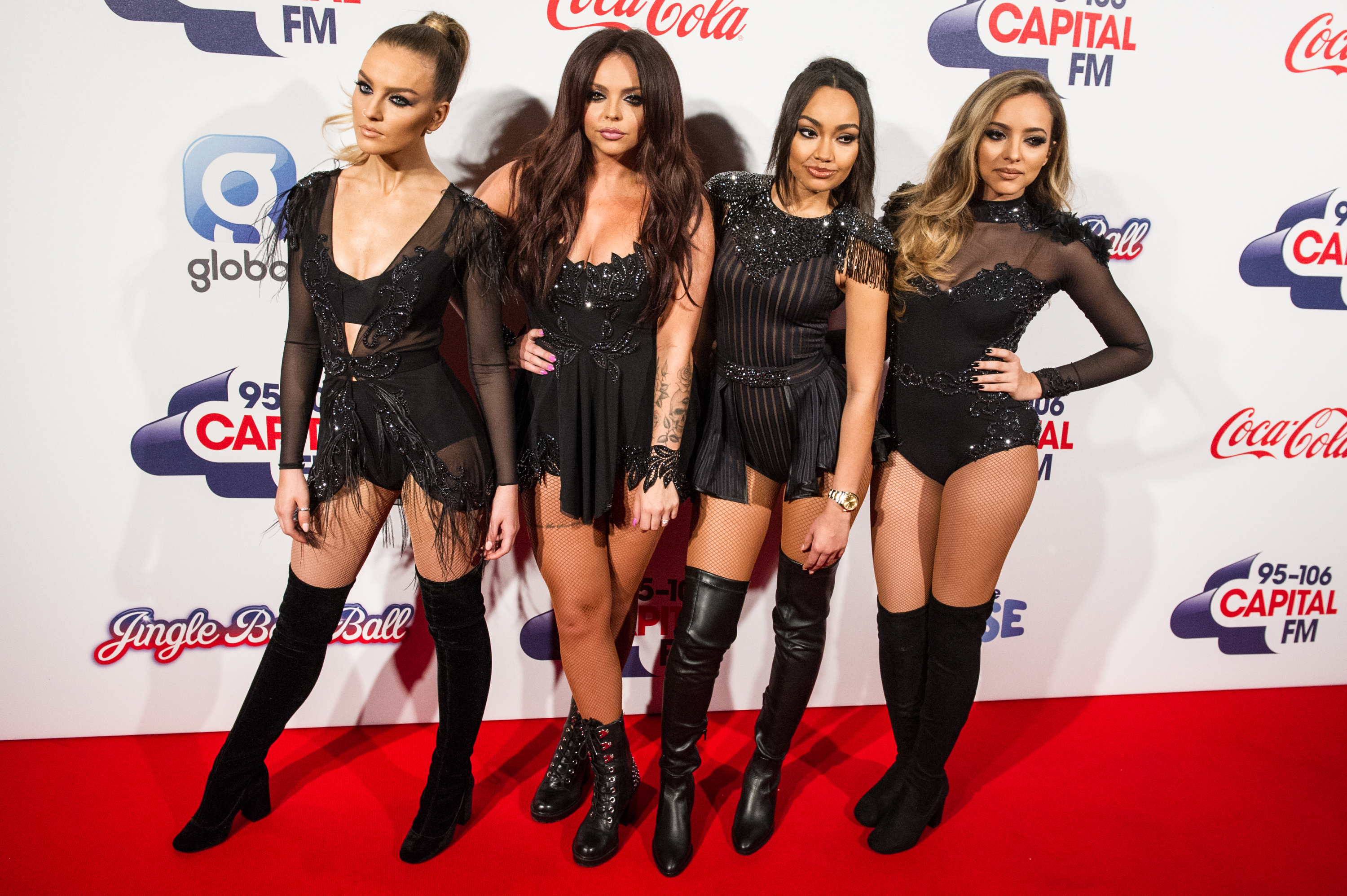 Posing in front of a Polydor sign in their offices, the star, who glammed up in a black crop top, and baggy white trousers wrote at the time: "So excited to announce that I’ve signed my first ever solo record deal with @polydorrecords @universalmusicgroup.

"This is such a pinch me moment. I cannot wait for you guys to hear what I’ve been working on."

Jesy has spent much of her time since quitting the girl group in the recording studio with pals, documenting their days on social media. 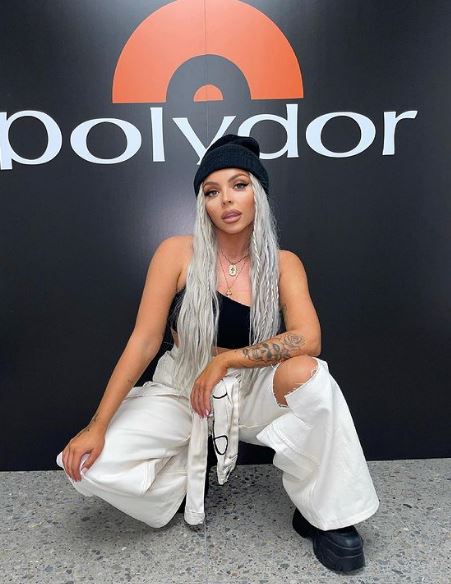 In April, The Sun revealed that the former Little Mix singer was at the centre of a £2million bidding war between several record labels all desperate to get her talent on board.

A well-placed source told us: "Jesy’s tracks have got the music industry in a spin and she has big-money offers on the table from a few key record labels all desperate to sign her.

"It’s an exciting time for Jesy as she’s in a great place and has loved being creative in the studio.

“If all goes to plan she’ll have music out this year and will have some sure-fire hits. The world is her oyster.”