Loose Women stars gush over Stacey Solomon’s baby name: ‘Suits him so much’

And the Loose Women cast members said that they were totally taken with him.

The women also said they had been told the name of Stacey and Joe Swash’s baby boy and admitted they it suited him down to a tee.

“Oh my God, his name suits him so much”

The ladies said that Stacey, 29, and Joe, 37, aren’t announcing their baby name publicly until tonight.

However, some fans think Stacey has already let it slip.

The former X Factor star appeared to use the name Rexi in an online video.

She deleted the video, however some observant fans had already noticed. 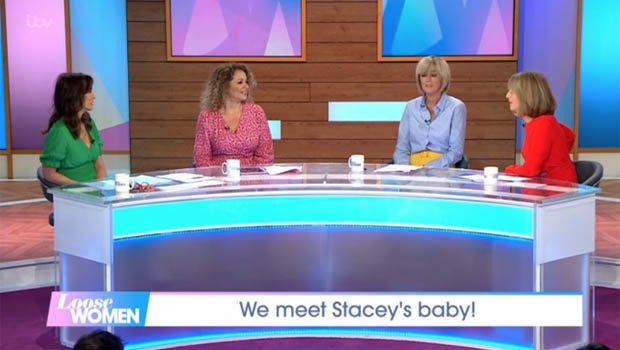 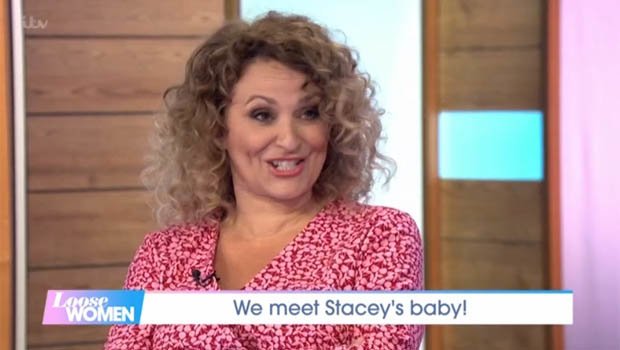 Nadia also said that the baby was the spitting image of Joe.

Stacey gave birth to the tot back at the end of May. 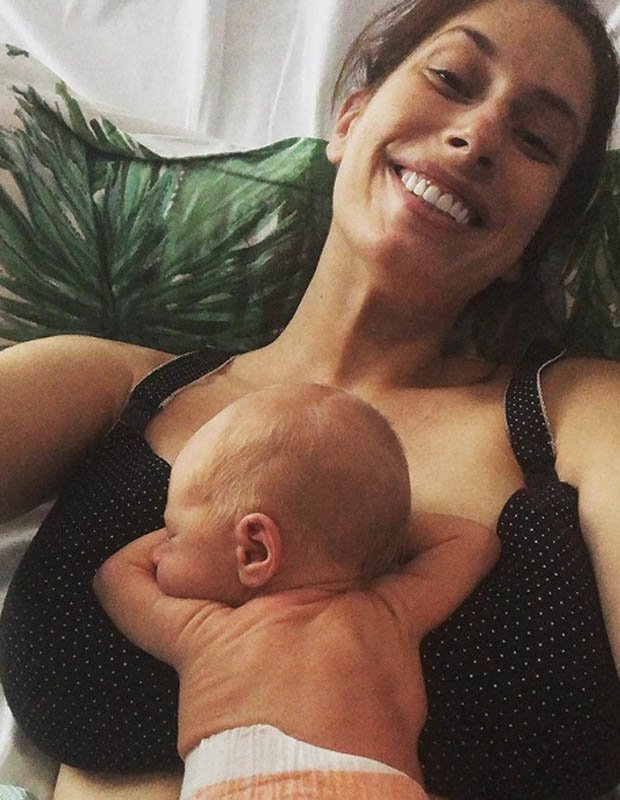 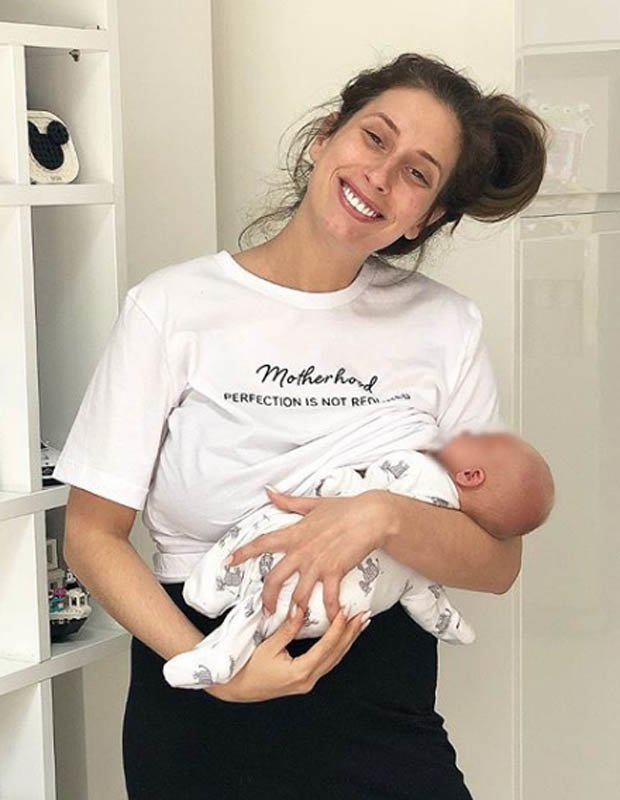 She is already mum to sons Zachary, 11, and Leighton, seven from different dads.

Meanwhile, Joe is dad to son Harry, 11, also from a previous relationship.