CHARLENE White showed off a painful-looking bite on her face – and suggested it could've come from a "stowaway" spider.

The 41-year-old revealed the injury on her Instagram stories, telling fans: "Guys! I think I was bitten by a spider in a hotel room bed last night while I was sleeping. 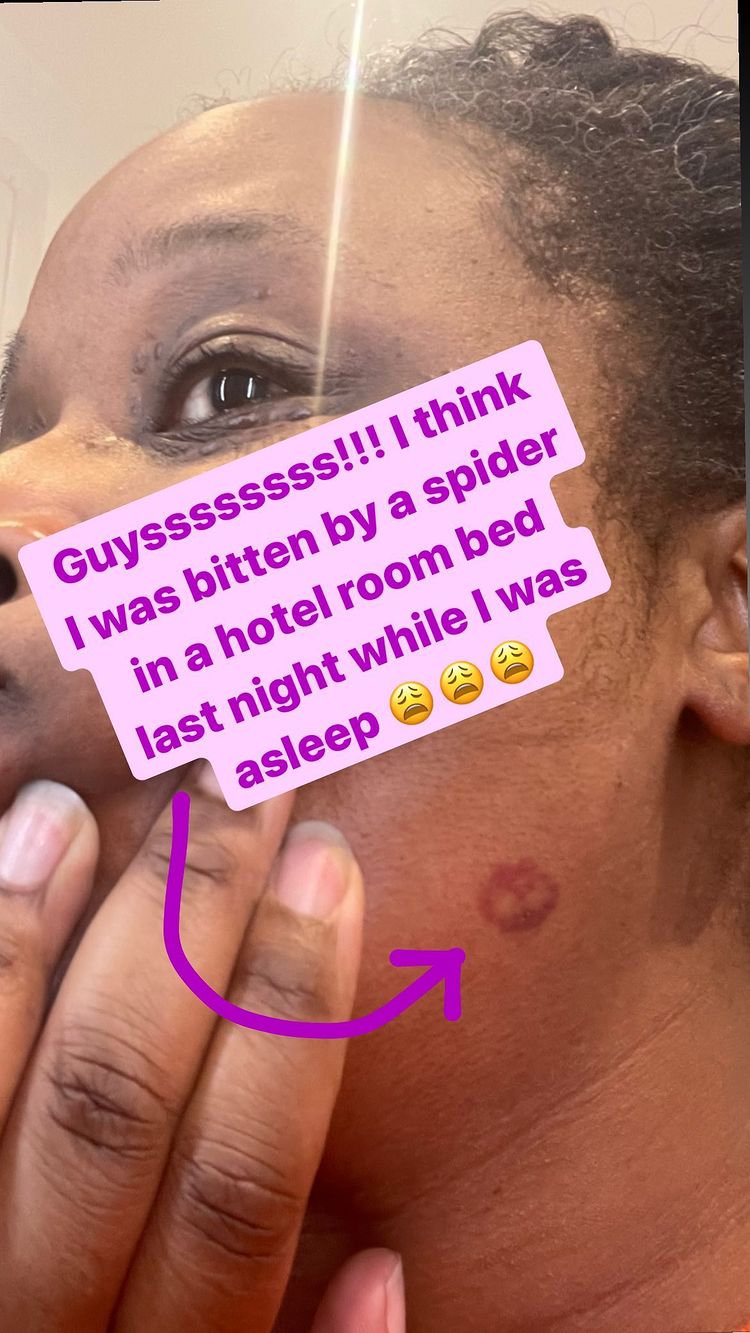 "I jumped up out of my sleep and bit my tongue. I assumed I'd been snoring or something but later spotted this."

Admitting that it had "properly freaked her out", the Loose Women star added: "If it was a spider, the bite was painful enough to wake me up out of my sleep. Do you know how mad that is?!"

But Charlene's tale had a potentially frightening turn. She said: "Guys there's a twist in the story. The hotel was one right by Gatwick airport. Could I have been bitten by a stowaway spider?"

Luckily the newsreader saw the funny side and laughed as she shared a message from one of her friends who said: "Imagine after all the work you've put in, all the joy you've found in your family, to go out via a spider in Crawley."

After revealing she'd seen a virtual GP, Charlene later said that a tropical spider expert would be taking a look at the bite.

Charlene was recently forced to explain her decision not to wear a poppy on screen in the run up to Armistice Day.

She revealed that, despite the racist and sexist abuse she endures as a result, she chooses not to wear one because of the impartiality rules that stop her from supporting other charities on air.

"I support and am patron of a number of charities, and due to impartiality rules, I am not allowed to visually support them all whilst presenting news programmes," she said.

"That includes things like a red ribbon for World Aids Day, or a purple band for Bowel Cancer Awareness Month.

"Both these and many more charities do great things in the UK, but I'm not allowed to give them exposure on screen.

"So I feel uncomfortable supporting just one charity above all others, namely The Royal British Legion, but I fully support my colleagues who do choose to wear the poppy on screen."

But Charlene – who is from a forces family – insists she wears a poppy in her personal life, adding: "I wear a poppy on Armistice Day – in fact I wear one that my friend Jen's mum knitted for me a few years ago.

"And I proudly have one of the ceramic poppies from the Tower Of London on my mantelpiece." 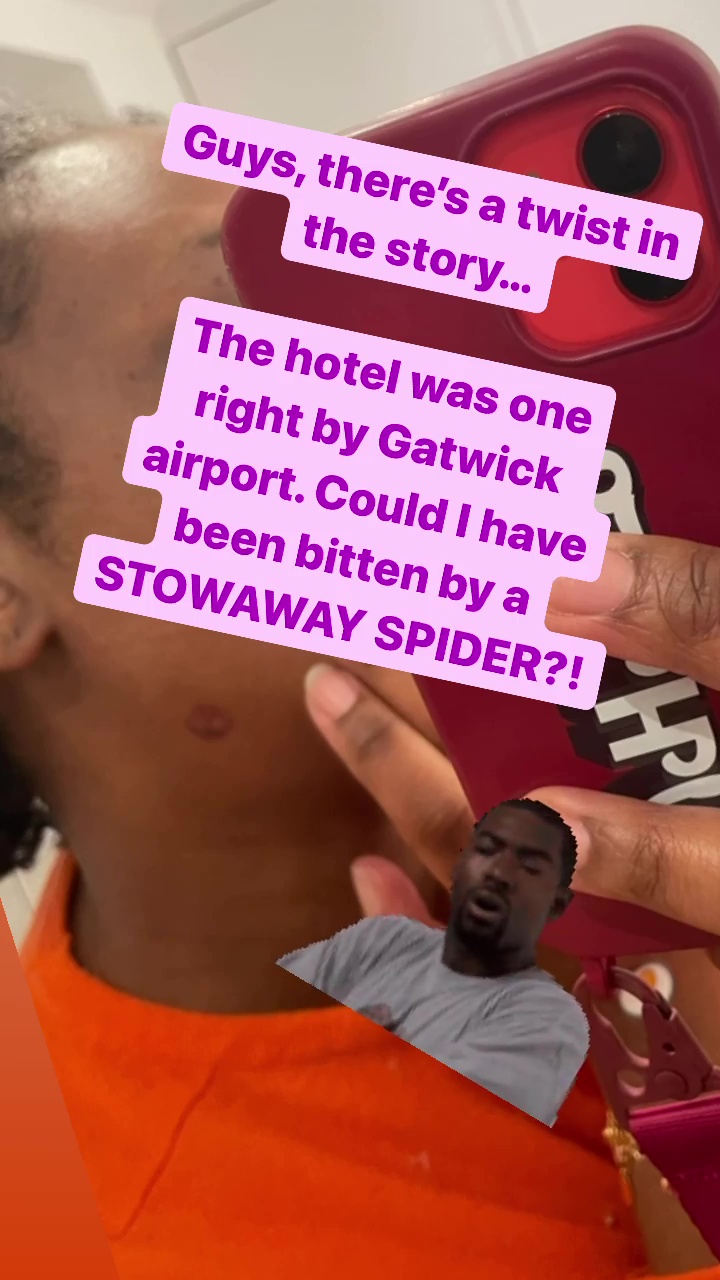