LORRAINE Kelly has cheekily revealed that her sex life is "toddling along nicely" with husband Steve Smith after the menopause.

The 61-year-old star has opened up about their relationship in a candid new interview. 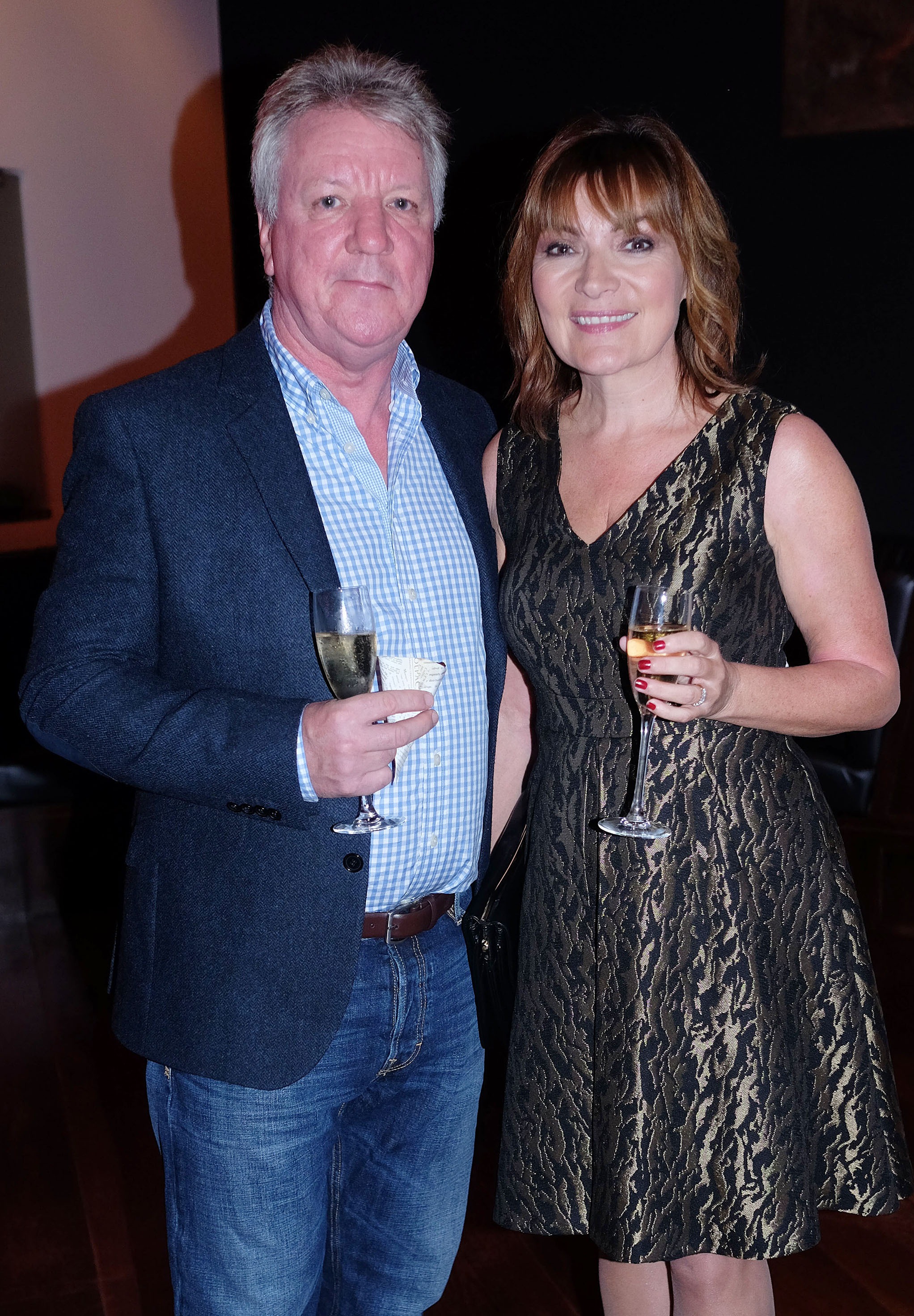 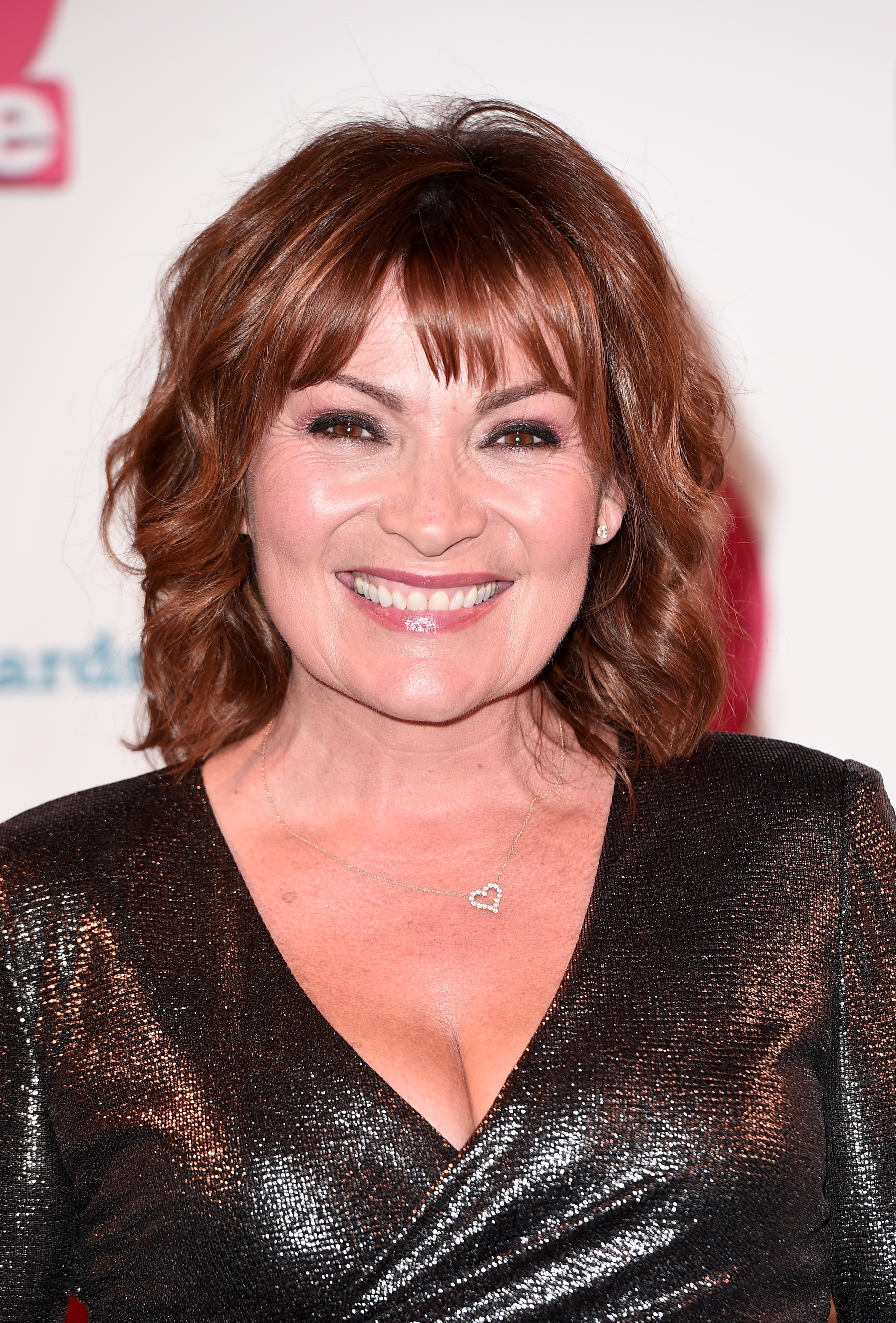 After suffering from sleepless nights, low mood, and "crippling anxiety" since her late 40s, the TV favourite revealed that Dr Hilary Jones diagnosed her with the menopause when she discussed her symptoms at work.

Steve had been the one to urge her to speak out, and Lorraine opted for HRT, hormone replacement therapy, to help relieve menopausal symptoms.

When asked if either the treatment or menopause itself had impacted her sex life, Lorraine shared: "That doesn’t necessarily have to happen and you shouldn’t accept that it will.

"For me, HRT helped everything toddle along nicely in that department."

And sharing the secrets to her and Steve's long-lasting marriage, the star added to The Mirror: "We don’t take each other for granted. We go out independently as well as together, we give each other space.

"We don’t fight much but as mum always says: 'Don’t go to bed on an argument.'

"For our 30th anniversary we’re hoping to go on an adventure, somewhere like Mongolia or Greenland. We’re not 'showbiz' types, so instead of attending the fancy Bond premiere, we went to a small screening so we could wear tracksuits and drink coffee."

Reflecting on the menopause "closing the chapter" on her childbearing years, the ITV icon explained: "I didn’t feel that loss of fertility so strongly. I tried to see it positively – it’s natural to enter another stage of life. There’s freedom in that." 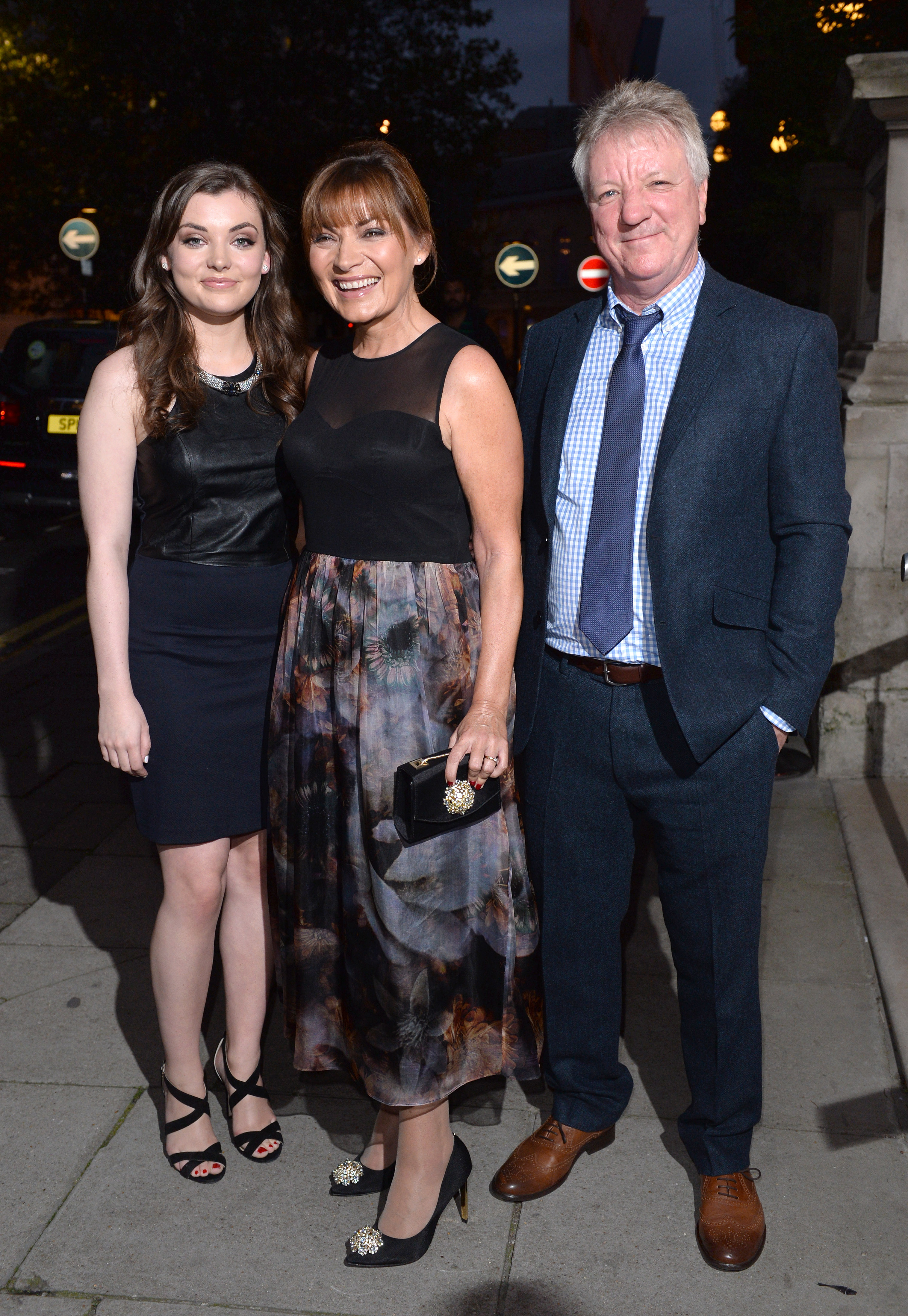