The pop singer, 63, shocked her fans as she posted graphic photos of her nipples and bum – leaving very little to the imagination. 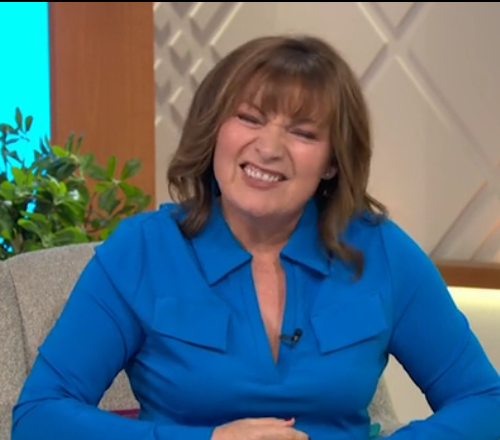 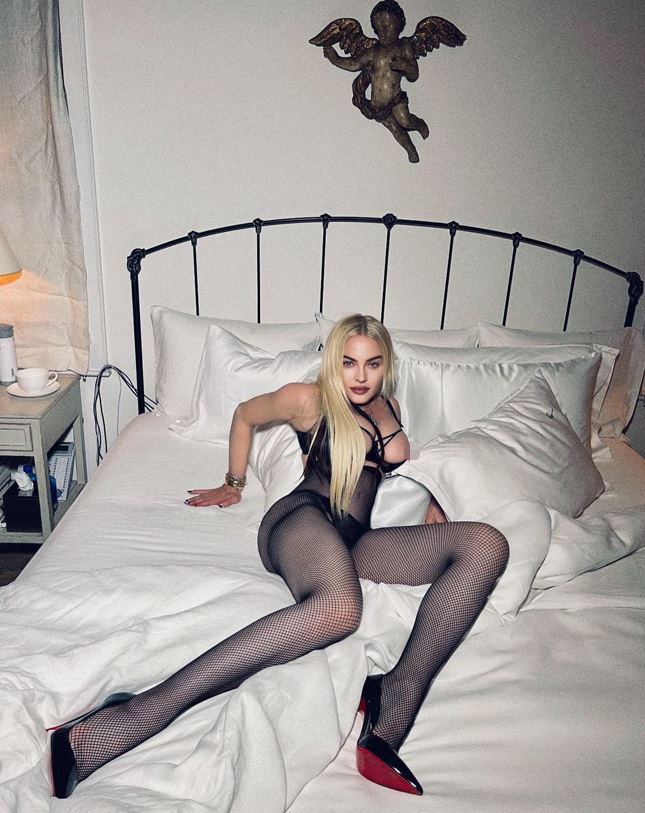 Speaking about the images on her show today, Lorraine remarked: “Looking at the photos though, she looks amazing, but is that Madonna, honestly I can’t tell.”

The 61-year-old continued:  “She looks in great shape, but they do look, well I think they look pretty sleazy, but that’s just me.

In the first snap, the Material Girl singer wore only fishnet stockings, a black thong and heels as her breasts hung out with her nipples on full display.

She wore her blond hair down and straight, while Madonna looked unrecognizable with a full face of makeup.

Following snaps caught the singer hanging on a railing at the end of the bed and posing with the metal in her mouth.

Madonna posed on her back in the fourth photo with her nipple fully out, followed by a pic of her resting on her side in the same revealing ensemble.

She then moved off the bed to kneel on the ground, which gave fans a clear look at her booty through the fishnet tights.

Madonna continued to strip down for the photoshoot, as she laid under the covers completely naked with a red heart emoji placed over her nipple.

More snaps followed of the singer flaunting her body on and off the bed, while the slides concluded with a photo of the Like A Virgin hitmaker fully under the bed as only her legs and bum stuck out.

She captioned the shocking Instagram photos: “Angel watching over Me.” 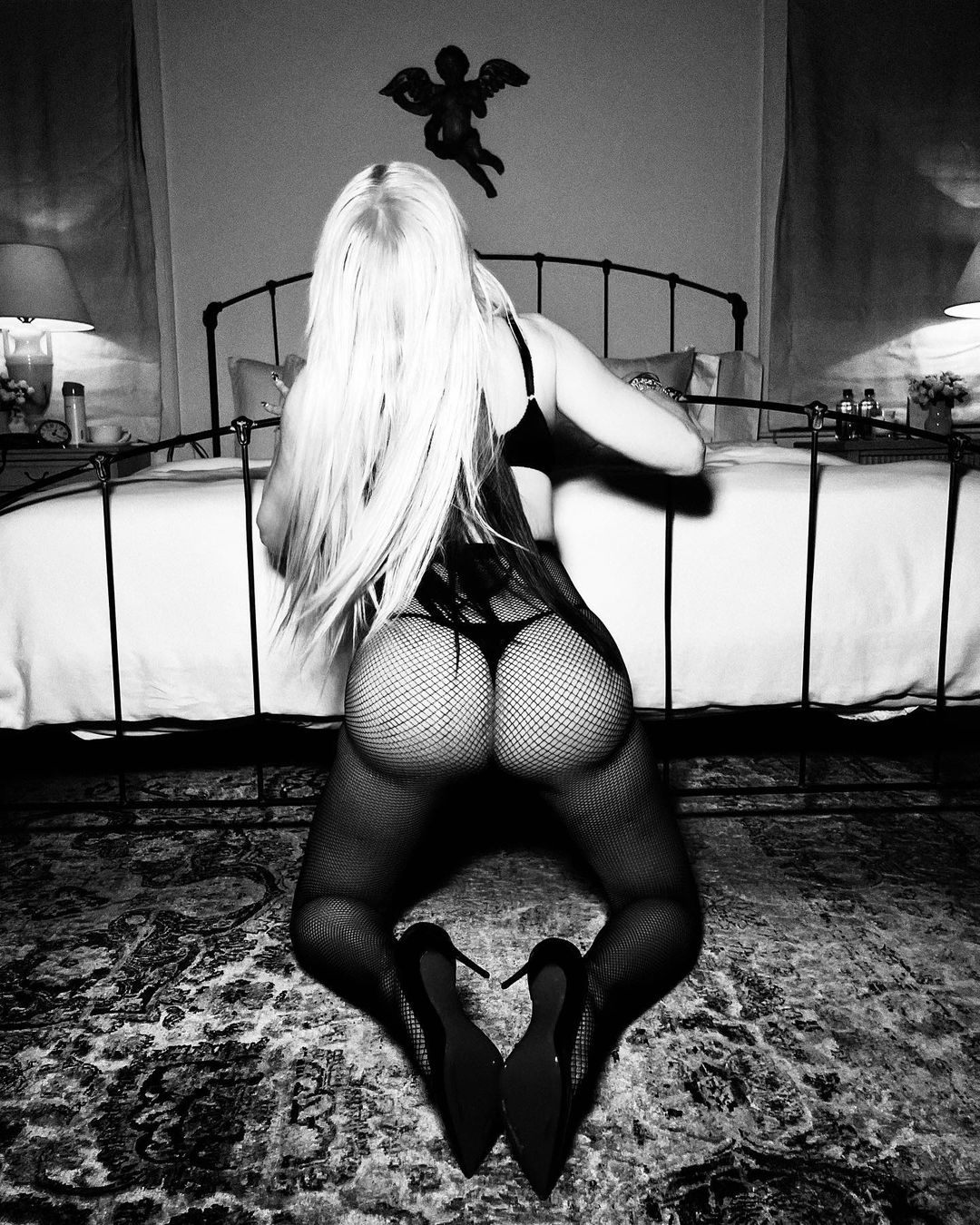