Love Island 2019 last night (Monday, June 10) saw Danny Williams take Yewande Biala and Amber Gill on dates. Danny Williams could not have made more of a splash in the Love Island villa if he’d cannonballed into the pool, with three girls interested in the model on last night’s edition of the ITV2 series. ITV2 viewers can watch last night’s episode of Love Island on ITV Hub now and can read on for a full recap.

First to fall for dreamy Danny was Yewande, who he had chosen to go on a date with.

They bonded over Chinese food and Yewande thinks he has what it takes to be her (chow) main man in the Love Island villa.

After her date, she told the other girls: “He is the only person in here that I do fancy.”

WHO ARE THE LOVE ISLAND 2019 COUPLES? 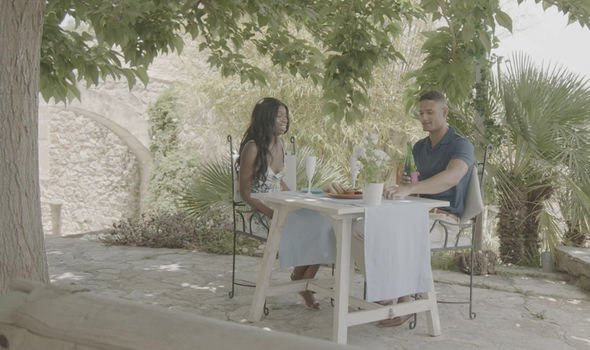 She might have an Amber alert on her hands, however, as Danny went on his second date.

Amber and Michael both like partners who do not take themselves too seriously, but it remains to be seen if there will be serious sparks between them as Amber did not seem that keen.

Molly-Mae may also have her eyes of the new arrival.

She told the rest of the Love Island girls that she likes tall boys like Danny and wasted no time in getting to know him.

She told him: “I’m actually really looking forward to having a chat with you because I feel like we’re going to get on.”

WHO IS MOLLY-MAE HAGUE? 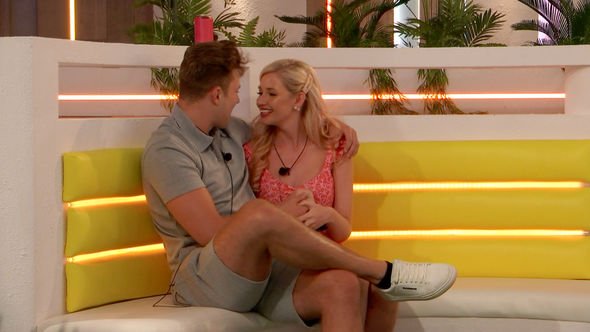 This left Tommy not quite Fury-ous but definitely with a few questions about Molly-Mae.

In the beach-hut, Tommy pulled no punches and said: ““I’m a bit confused. She’s chatting to different guys.

While Tommy may soon be getting the kiss-off from Molly-Mae, Amy and Curtis are just kissing.

The pair were kissing so passionately, in fact, that Curtis ended with lipstick all over himself.

WHO IS CURTIS PRITCHARD’S FAMOUS EX-GIRLFRIEND? 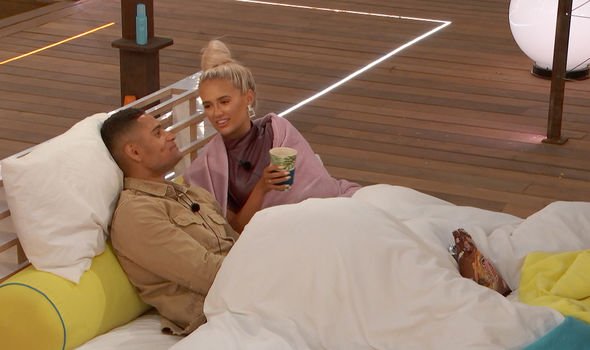 Speaking of all over, the coupling of Michael and Yewande could soon be at an end.

Michael told Curtis he hoped Yewande’s date with Danny goes well so he can get the greenlight to get with Amber.

Michael admitted to Curtis that he liked Amber then later tells her the same.

However, Amber continued to play it cool leaving Love Island fans waiting to see whether things will heat up between them.