LOVE Island fans have gone wild after spotting that Tommy Fury's boxers went see-through while he was in the shower in last night's episode.

The 20-year-old boxer was enjoying a soak in the new outside area when he treated fans to a little more of himself than he bargained for. 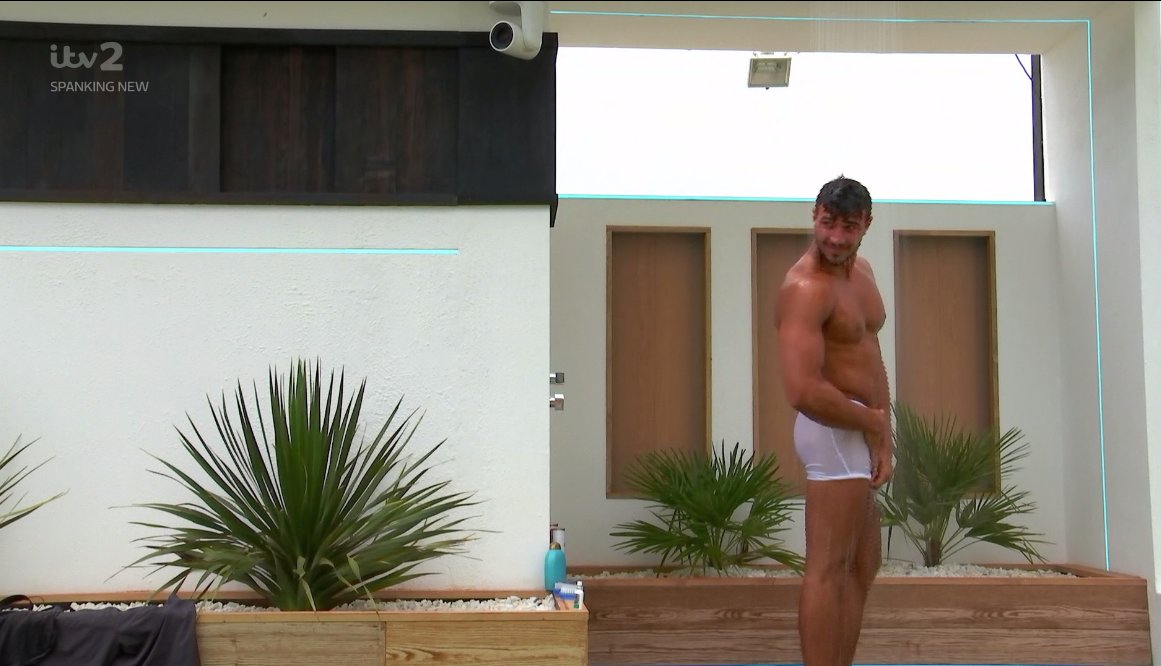 Eagle eyed Love Island fans soon took to social media to swoon over the sexy shower scene, with some even calling for producers to show Tommy in the shower more often.

One said: "Didn’t think I’d enjoy watching someone shower as much as I did Tommy fury …. f*** me."

While another commented: "Jesus Christ the Tommy Fury shower scene." 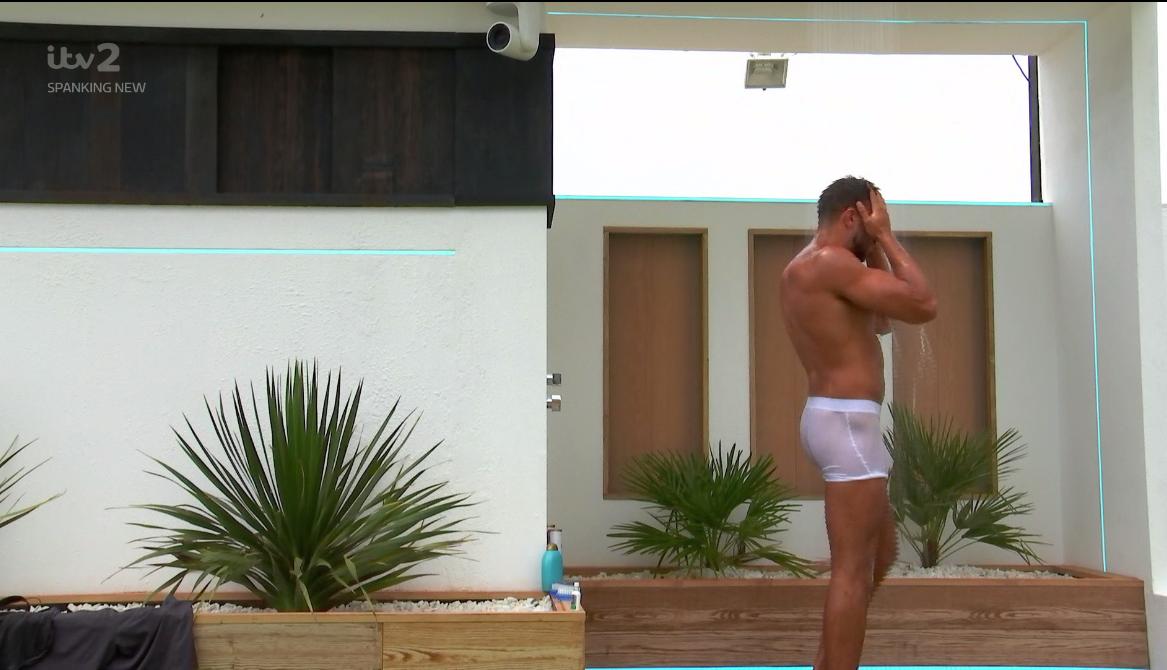 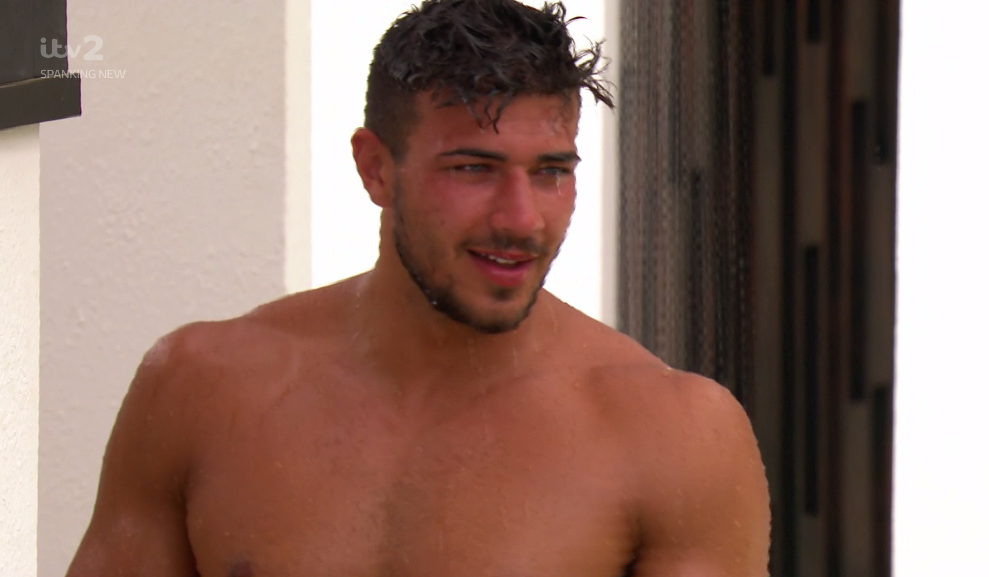 A fourth simply commented: "Dear @LoveIsland, Thank you for the clips of@tommytntfuryin the shower. Sincerely, the UK. #LoveIsland"

And a fifth quipped: "How has @tommytntfury not had any luck yet? wouldn’t even have to think about that one! #LoveIsland @LoveIsland"

Since stepping foot into the villa, Tommy-whose brother is former heavyweight champion Tyson Fury- has been getting viewers hot under the collar since he stepped into the villa as a late arrival alongside Curtis Pritchard.

Although, while he initially seemed to receive the same level of attention from the girls in the villa it seems his heartthrob status might be on the line. 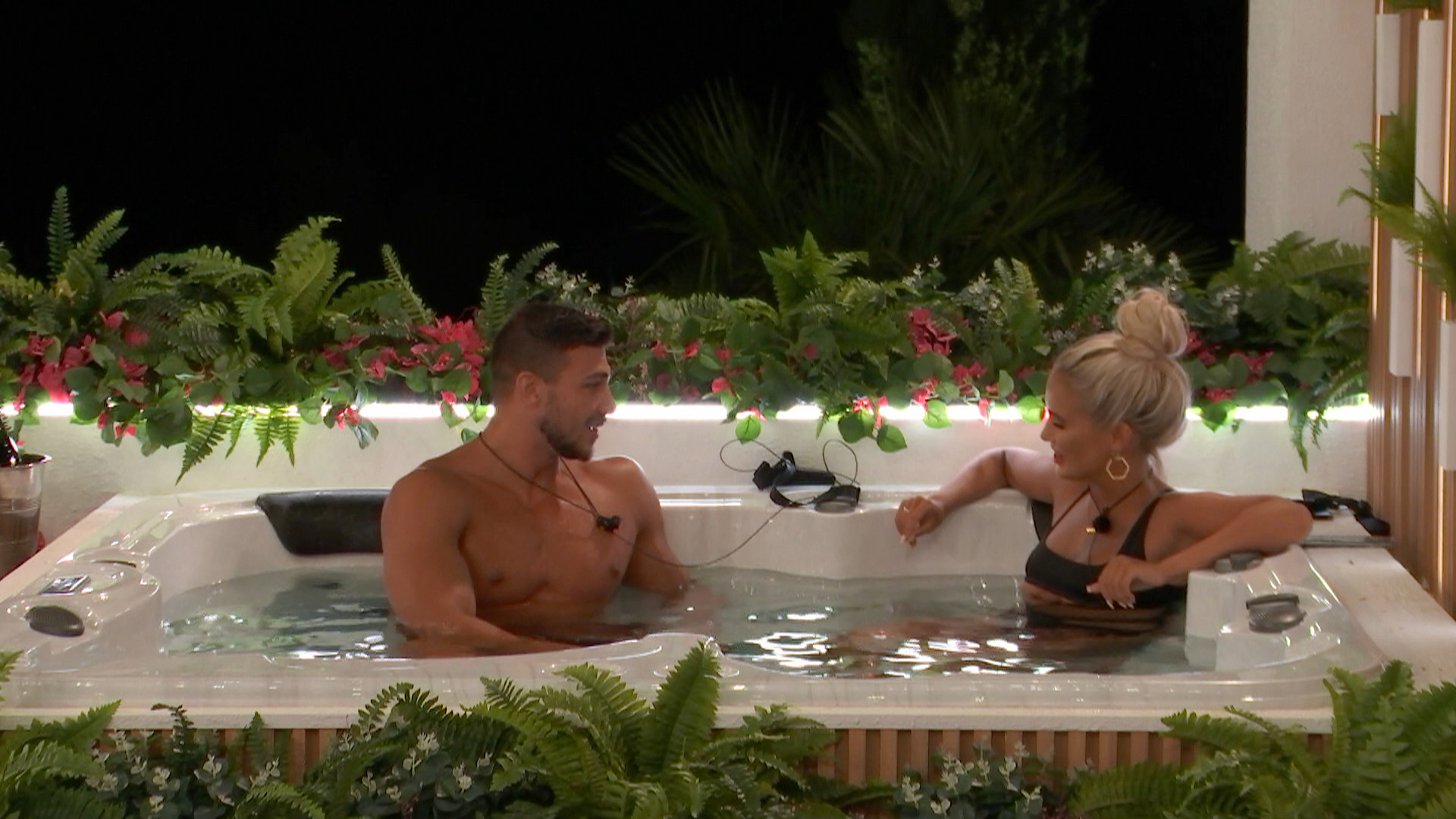 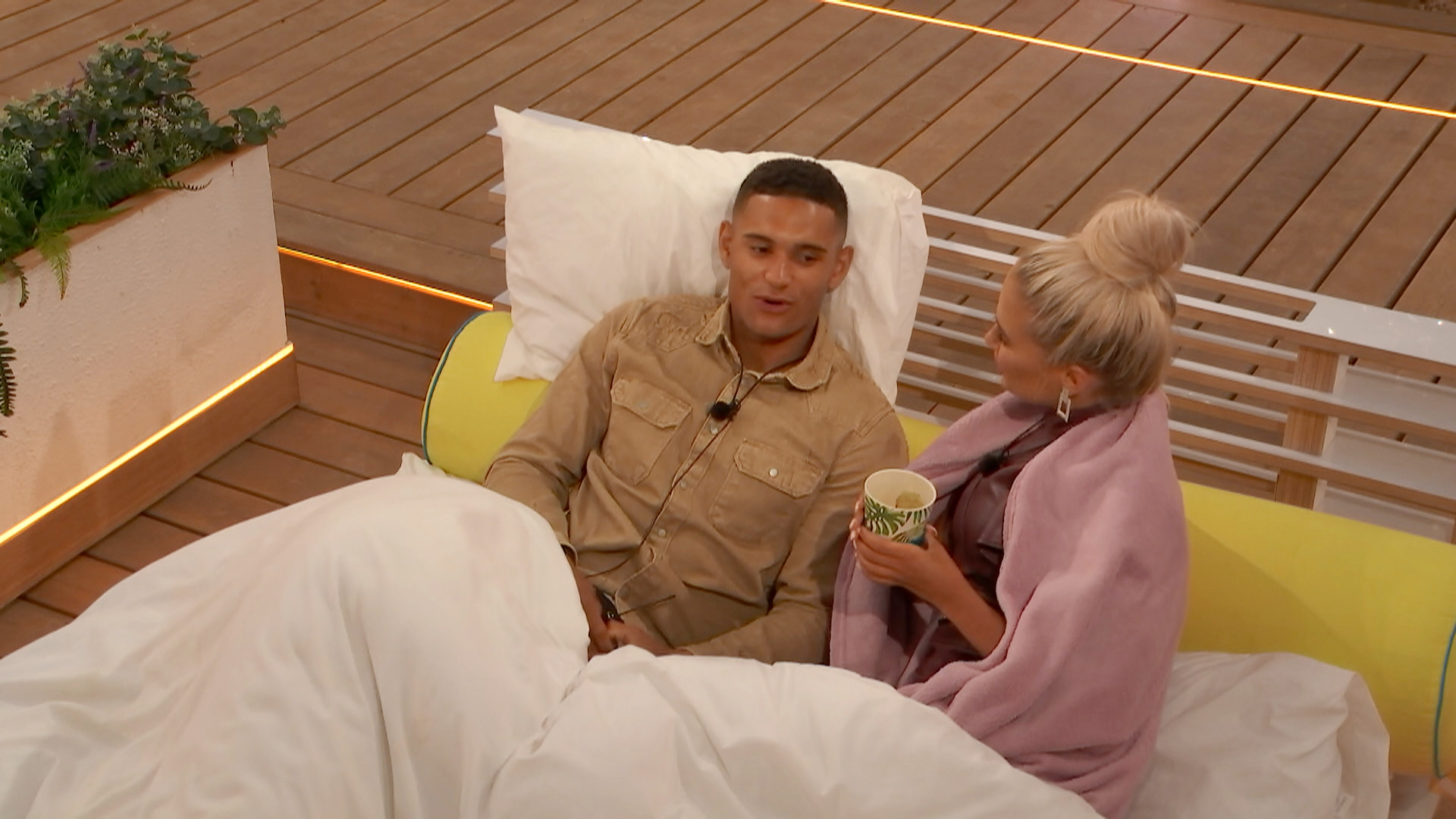 Tommy began his Love Island journey by stealing Lucie Donlan, 21, off of Joe Garratt, 22, however it wasn't meant to be, as the pretty surfer chose to go back to her former couple in Sunday night's recoupling ceremony.

The boxer was then chosen by new girl Molly-Mae Hague, 20, who he had previously enjoyed a steamy hot tub date with and the pair seemed to be hitting it off until the arrival of Danny Williams, 21, turned the social media influencer's head.

Involved in another love-triangle, Tommy's position in the villa could be at risk if the new boy opts to couple up with Molly-Mae rather than pursue things further with Yewande Biala, 23.