Home » TV & Movies » Love Island fans spot Faye and Chloe's secret feud isn't over after catty comment – but did you hear it?

Love Island fans spot Faye and Chloe's secret feud isn't over after catty comment – but did you hear it?

LOVE Island fans have spotted Faye and Chloe's secret feud isn't over after a catty comment made last night.

Faye, 26, had viewers in hysterics with the gushing quip made during a chat with Chloe. 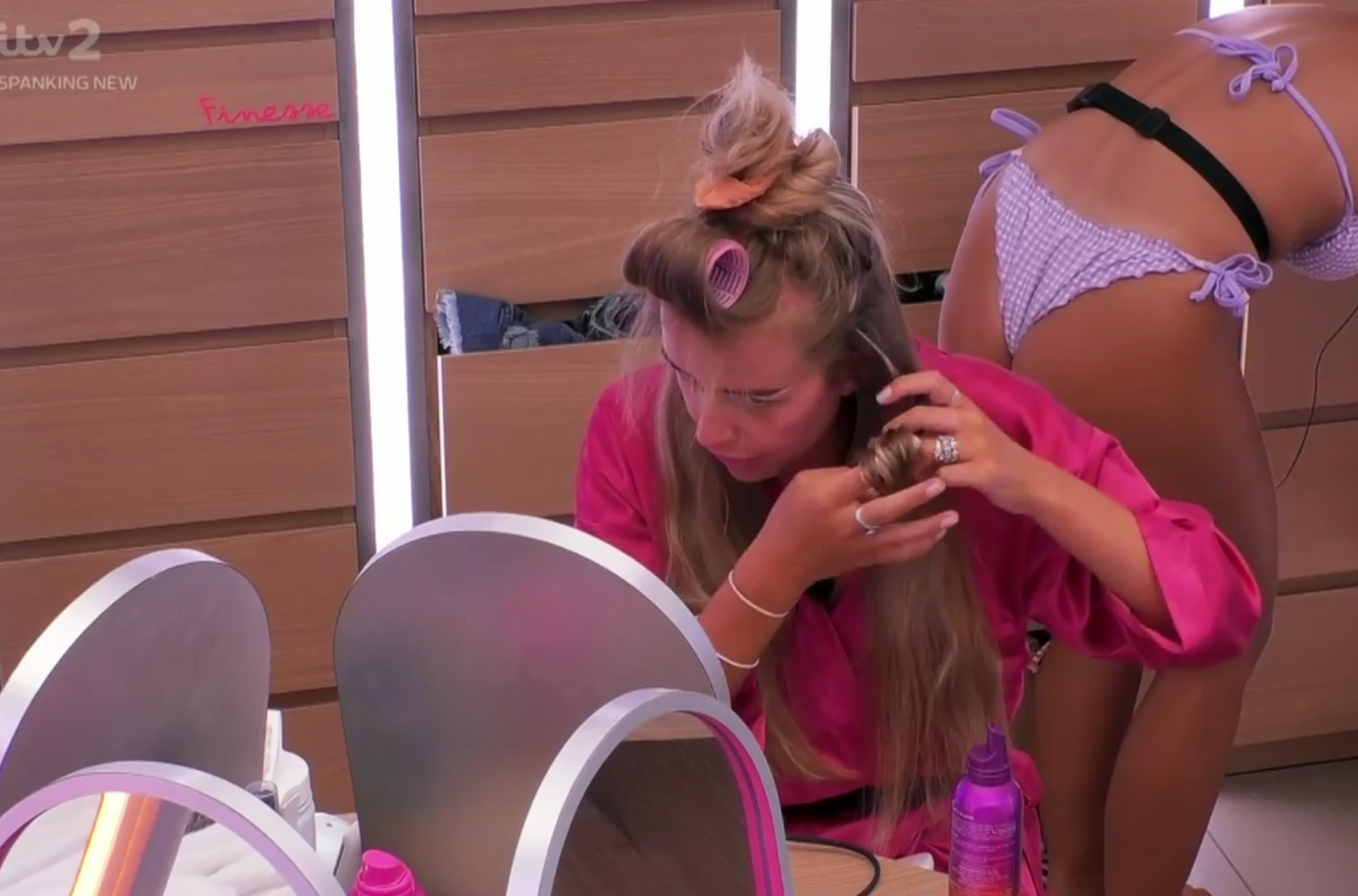 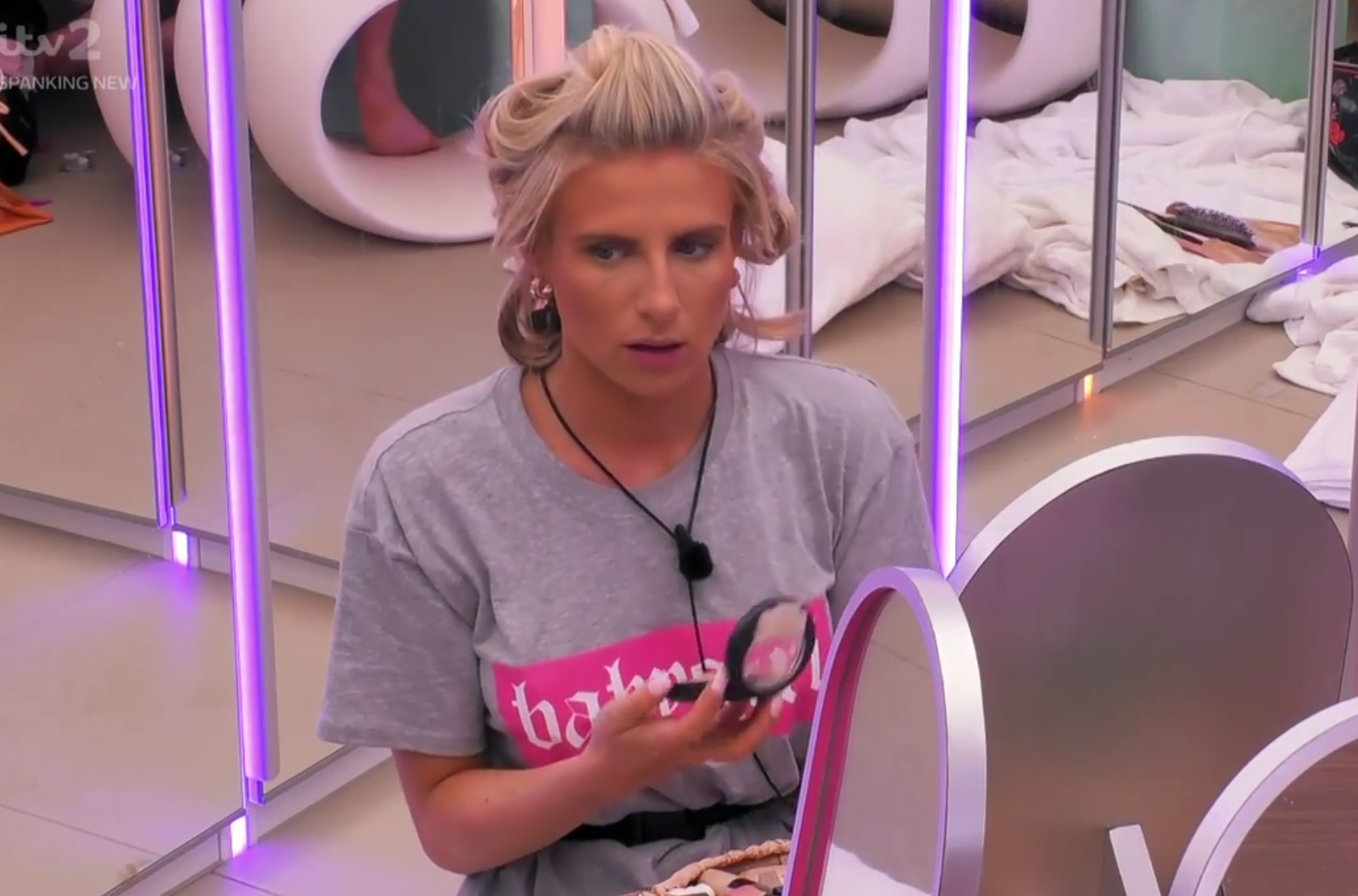 The lettings manager from Devon told her: '"You're the most nicest Chloe I’ve ever met.

And the sentiment didn't ring true to people watching at home, who saw her just last week screaming at the 25-year-old from across the Majorca villa.

One person scoffed on Twitter: "fakest thing I’ve ever heard in my life . 100% was not genuine comment nor needed"

Another observed: "Faye saying 'you're the first nice Chloe I've ever met ' knowing damn well she can't stand her . Love her."

Whilst another tickled viewer said: "Faye with the 'you're the first nice Chloe I've ever met ' knowing well she can't stand chloe. The passive aggressiveness is Astronomical I love Faye so much"

When bombshell Chloe entered the villa, Faye was coupled up with Brad – and Chloe soon set her sights on him.

It led to Brad admitting he had no interest in Faye and he quickly cracked on with Chloe – despite other Islanders spotting how similar the women were.

The pair then argued last week after Chloe snogged Kaz's partner Toby in the Line of Booty challenge.

Chloe heard Faye talking about the steamy kiss with Rachel as the news that Toby's head had been turned rippled through the villa.

She stood up and said: "I can't be arsed with this drama. Oh dear."

And Chloe yelled: "Why are you telling me to shut up?!"

But Faye got the last word and shouted again: "Stop being nosy and stay over there and have your wine!"

The pair have appeared to smooth things over – but Faye risked another villa war when she called Lucinda Stafford "fake" on Wednesday for refusing to leave the villa with Brad. 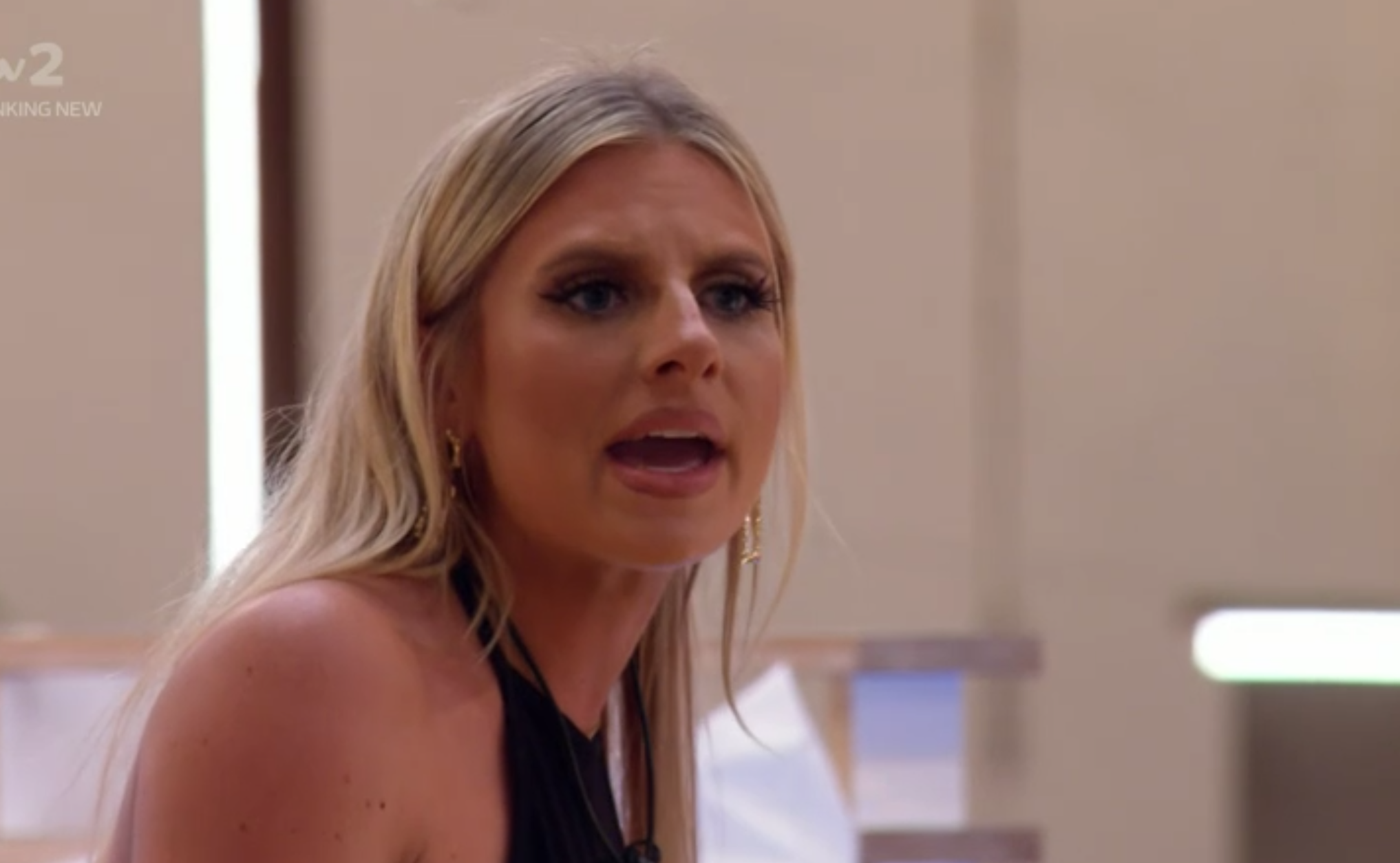 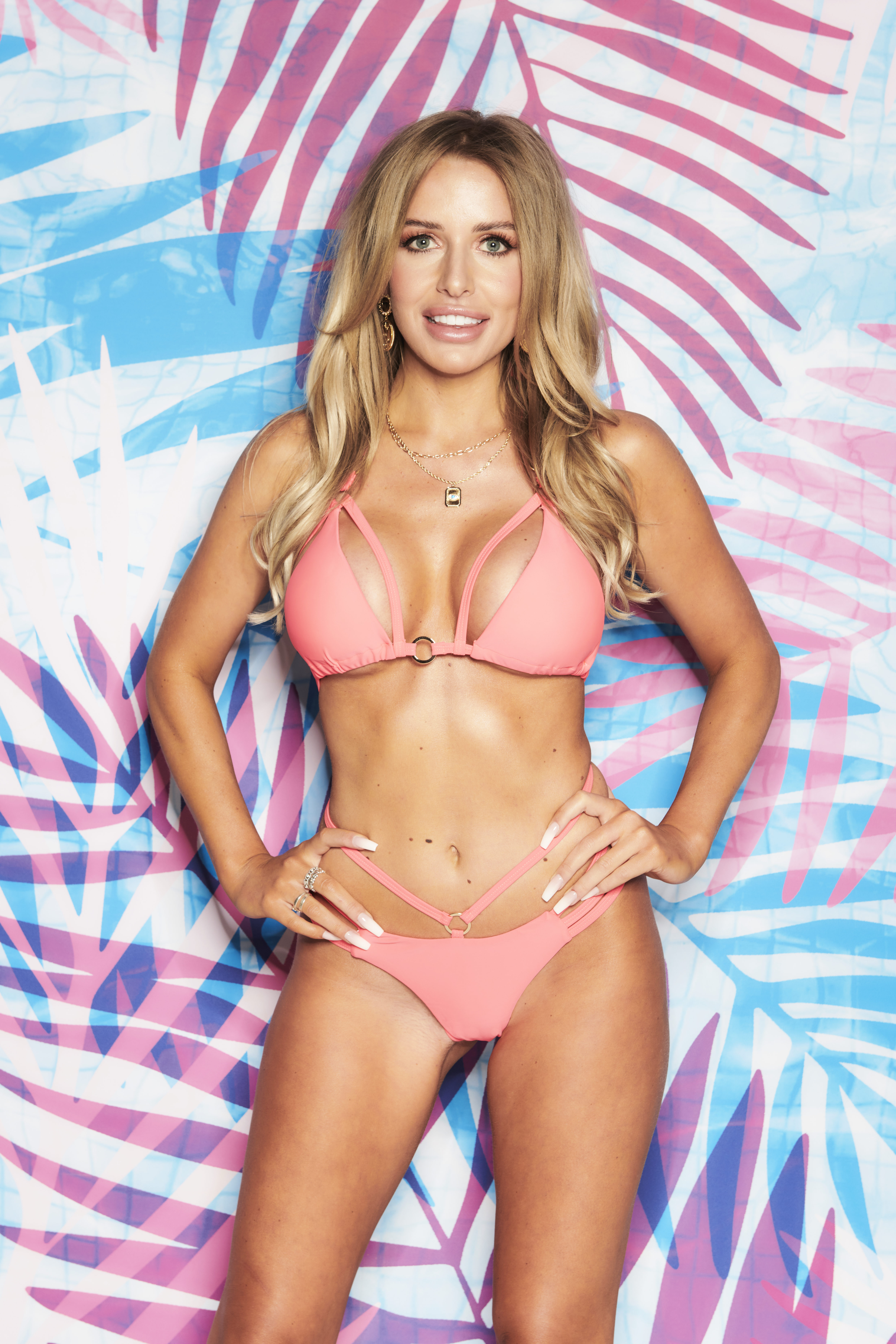