Love Island’s Lucie Donlan has found herself the pick of the boys as Anton Danyluk, Joe Garratt and Tommy Fury all show interest in coupling up with her.

But the Love Island 2019 bombshell could find herself the target of backlash from her female islanders, according to body language expert Darren Stanton.

Speaking exclusively to Daily Star Online, Darren said: “Lucy was clearly a favourite on the island with the males and I predict her and Amber will clash at some point.

“Amber, in my opinion, is not to be afraid to be a little Machiavellian, playing a few mind games and planting a few seeds in order to achieve what she wants.”

He continued: “Amber is very clearly opinionated and thinks a lot of herself, and she caused real sadness in Callum after making a comment about his age.

“I think her personality is going to cause some interesting exchanges and no doubt her cocky demeanour will become more apparent as time goes on.”

Could Amber get the claws out as newcomer Tommy shows interest in Lucie? 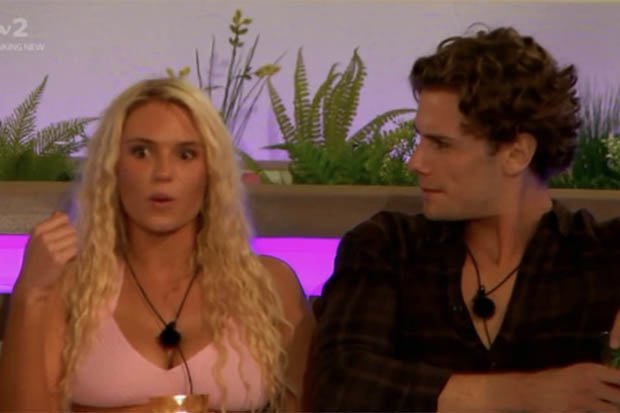 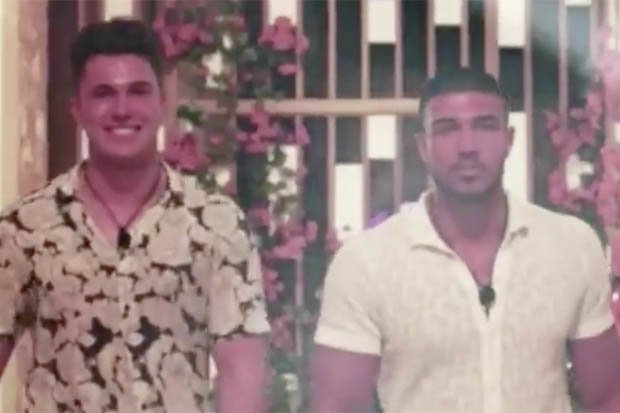 He arrived in the villa last night alongside Curtis Pritchard, and the pair look set to ruffle some feathers.

Lucie has already had to fend off the advances of Anton after showing interest in Joe, and it looks like Tommy has his eye on her as well.

However, as Amber has clearly decided she doesn’t like Callum, could she end up competing with Lucie for his affections? 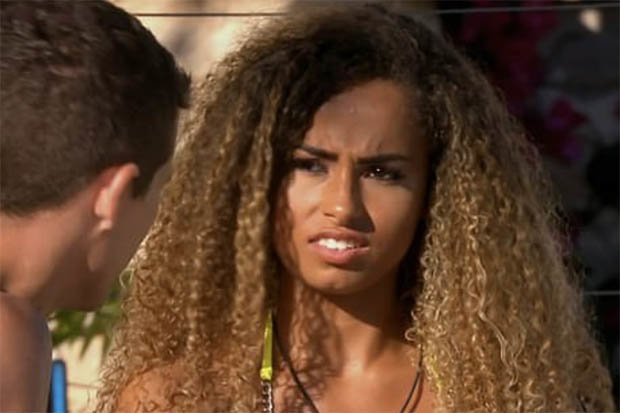 Viewers were outraged at Amber’s comments last night as she branded Callum ‘old’ at age 28, and said that he had wrinkles.

The brunette bombshell has already faced backlash after revealing she ‘doesn’t like black guys’ after appearing on an Instagram story.