THE latest Love Island bombshell is a hugely successful male model with an identical twin brother.

Brett Staniland, 27, shocked the Islanders when he arrived in the villa this evening – with his sights set on Millie. 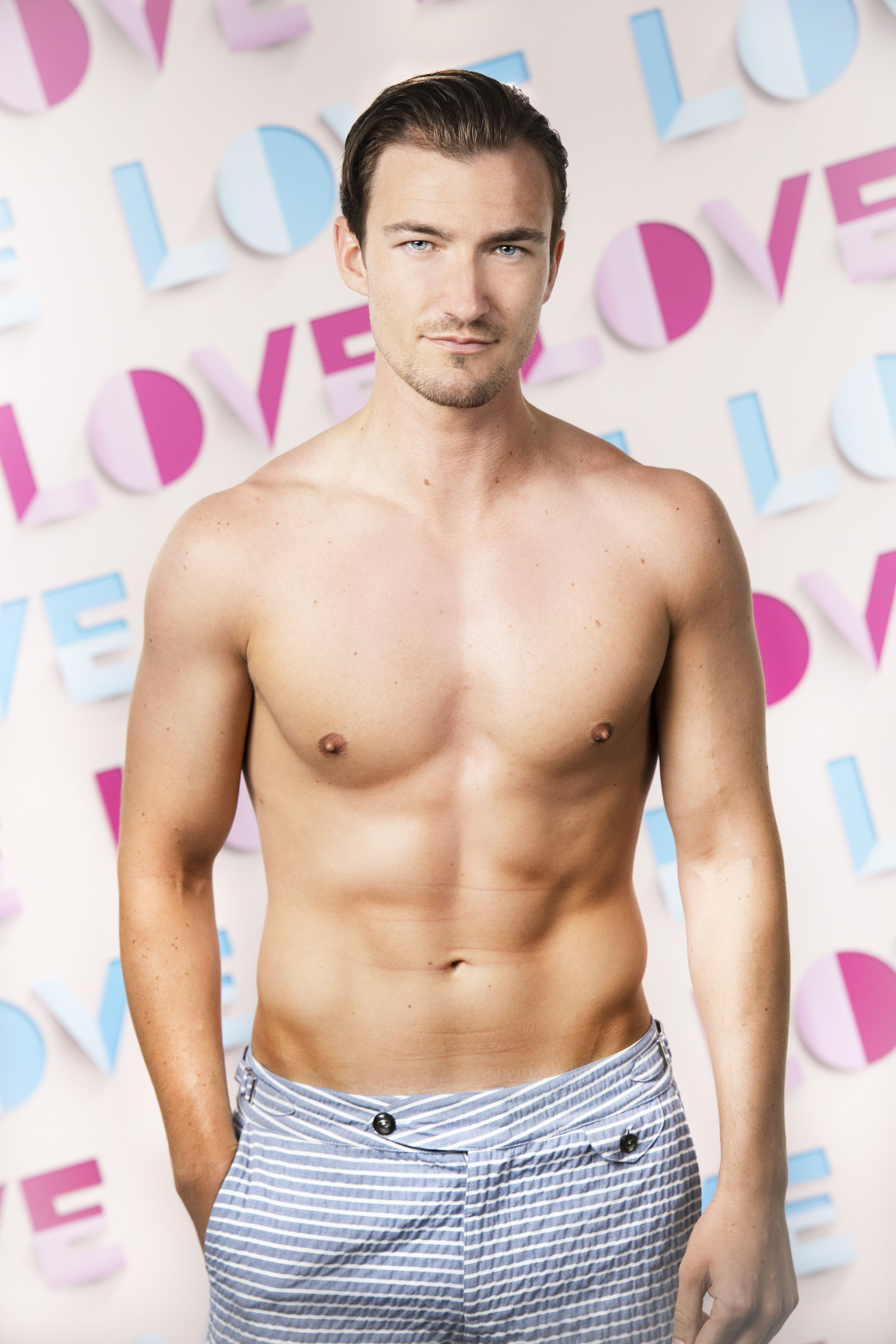 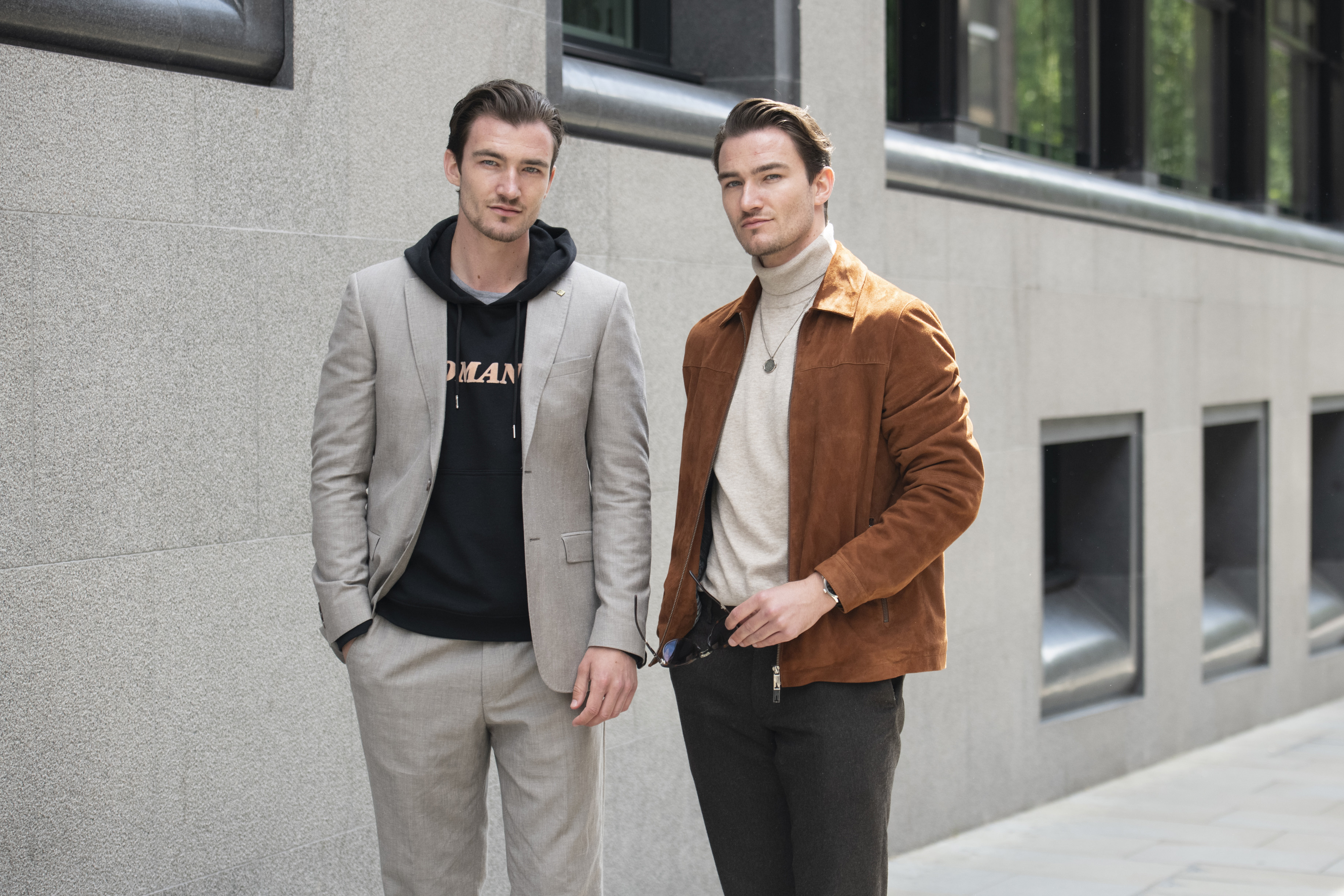 Bosses are hoping they will hit it off and sway her away from Liam.

Speaking about his intentions before entering the villa, Brett revealed: “Millie, Kaz has been a recurring pick for me and maybe Mary.

“They all seem like really lovely people. I’d go and ask the question for sure. I want to know where their heads are at.”

The hunk already has a massive Instagram following where he shares pictures of his modelling work alongside his Scott.

Brett and Scott are identical mirror twins – the only differences are that their hair parts the other way.

But he’s not just a pretty face – he’s also a PHD student, who has spent the last two years in Madrid collecting data there.

Speaking about his arrival, an insider told the MailOnline: “Producers are doing everything they can to maintain the excitement of the last few weeks following Casa Amor.

“Some of the couples seem settled in their relationships, but with bombshells still coming in, heads could be turned.”

It is just two weeks until the final – and it hasn't been unknown for a late arrival to win the show.

Greg O'Shea famously won alongside Amber Gill in 2019 after just 15 days in the villa. 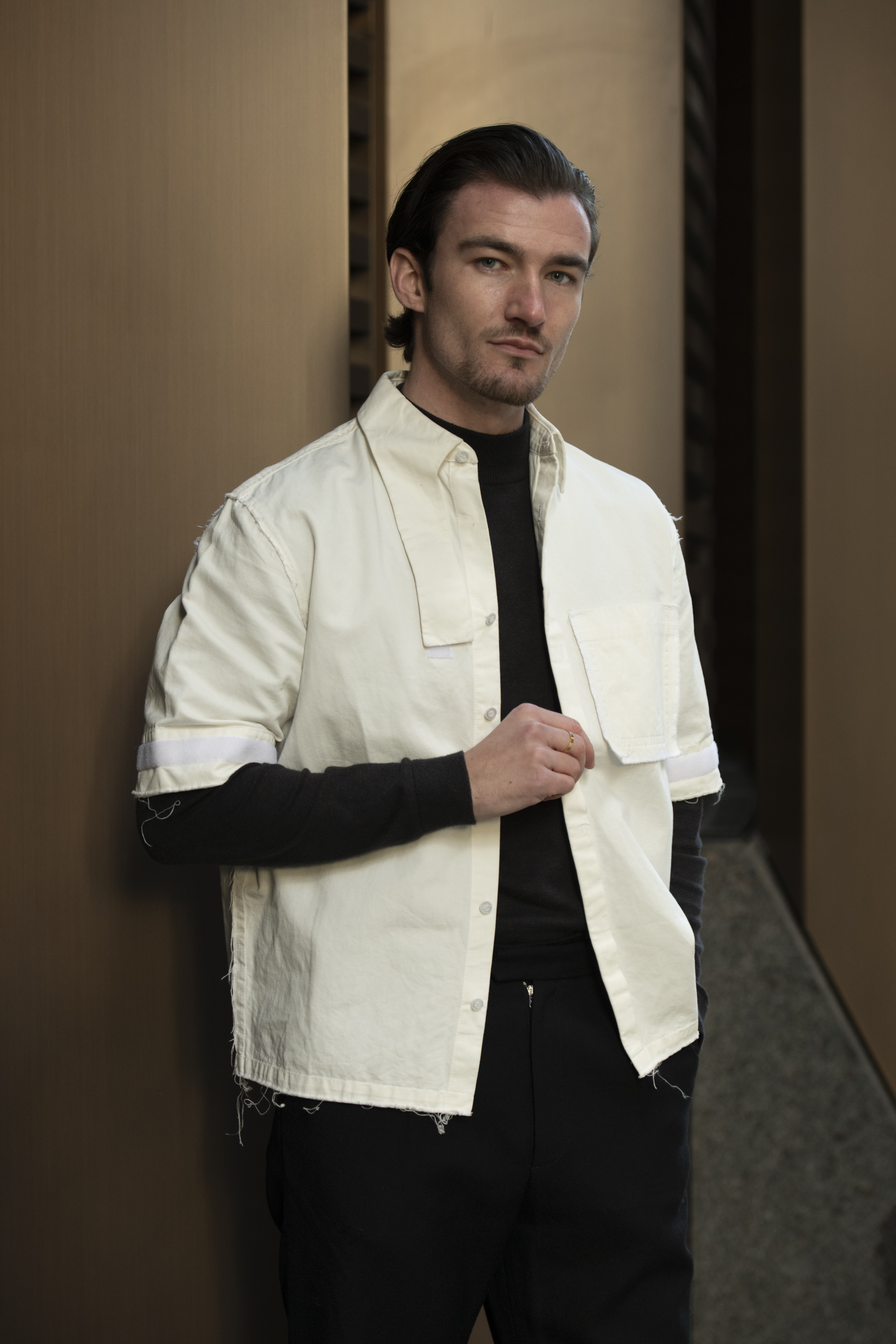 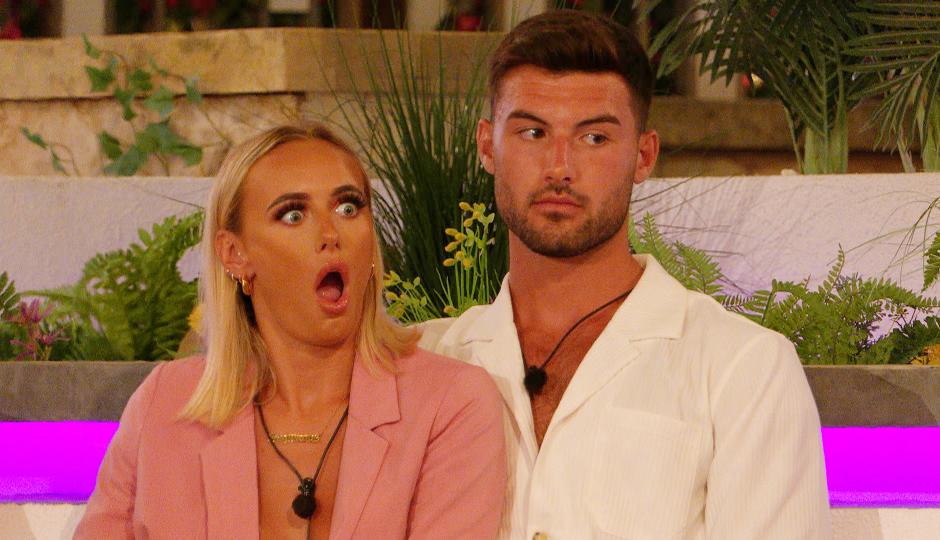