LOVE Island's Jack Fincham is at war with his daughter's mum – with the pair publicly trading furious insults in a vicious Instagram row. 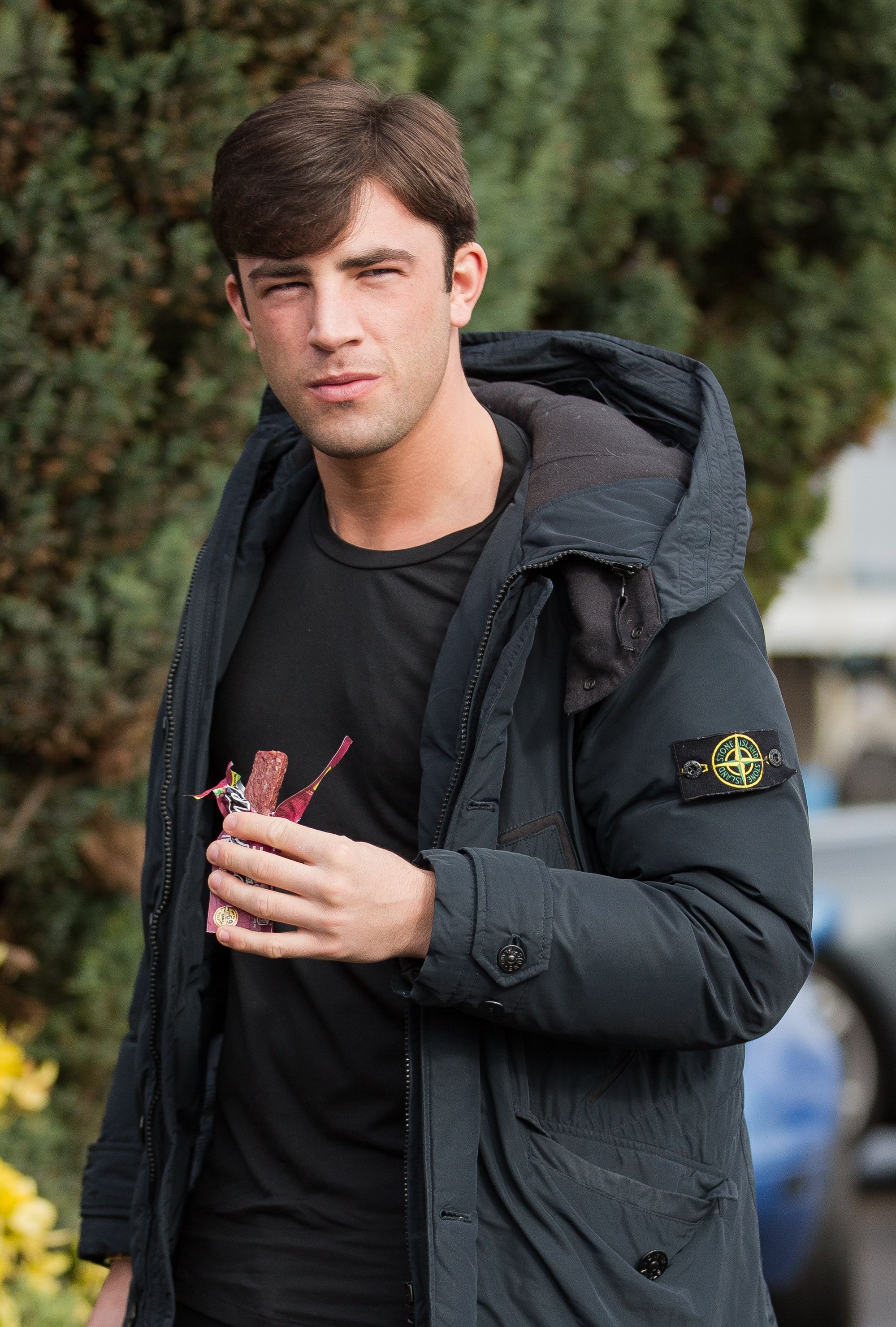 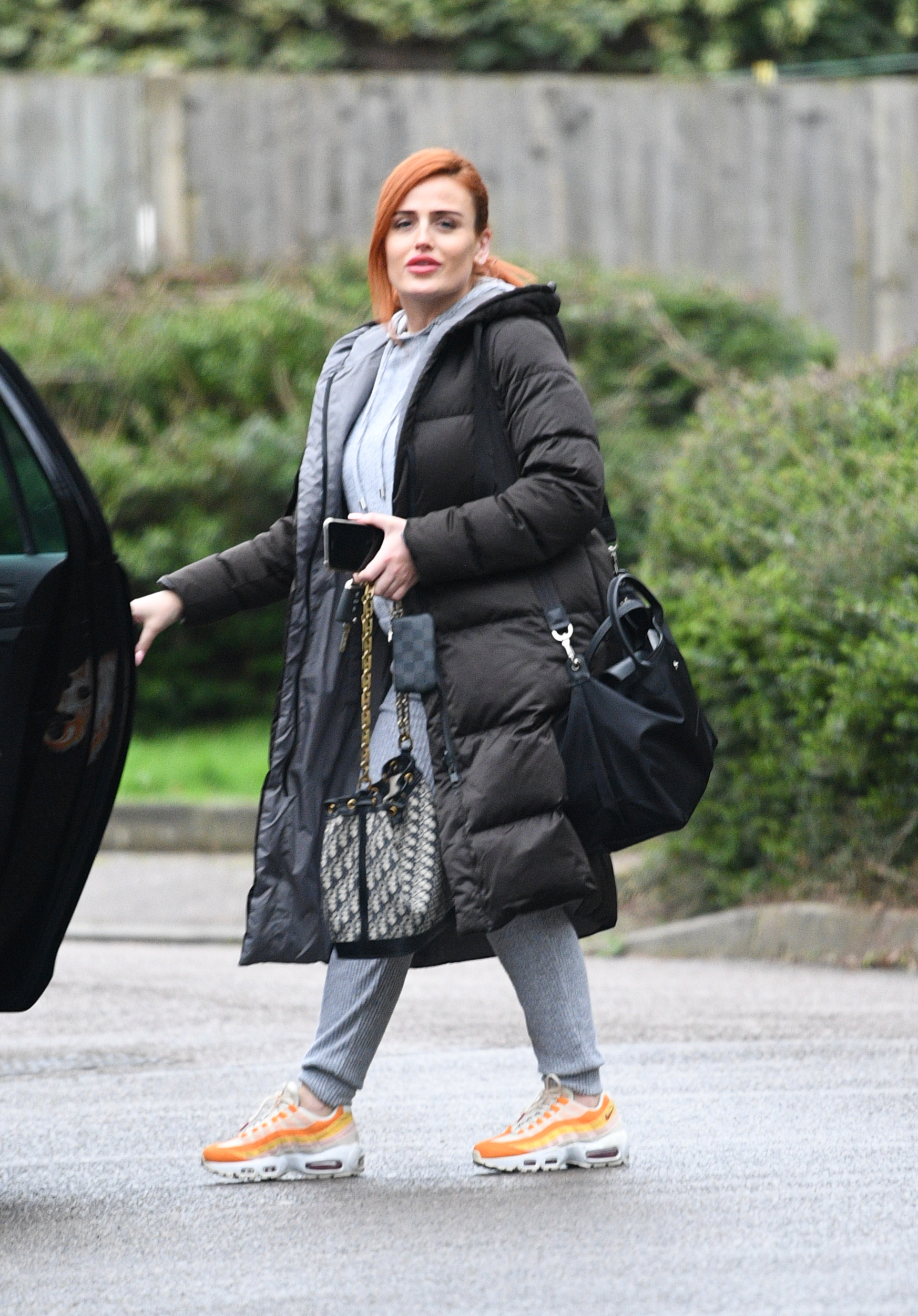 But she has slammed him on social media several times in recent months, most recently sharing an incredibly lengthy statement that accused him of having a "non existent" relationship with their little girl.

She claimed to become "isolated" as she was "worried" about bumping into people she knew while pregnant and having to avoid answering her the father of her baby was, adding that she "lost friends and family over it".

Casey also wrote: "He was nowhere to be seen during the whole of my pregnancy and made it VERY clear that he didn't want to be involved – something I fully accepted, yet as soon as my daughter was born his agents already had a TV show lined up for him – JACK THE DAD!!!!!!"

She slammed Jack for selling photos and interviews about his daughter when she was just one day old, and "making it look like he was a single father".

The long list of accusations also include Jack cancelling plans to see his daughter for the first time in months at the last minute, and only using the tot to "boost his public profile", and posting images and videos of her to social media without her permission.

She added that Jack didn't buy his daughter a Christmas present or card, isn't even on her birth certificate, at his request, and he stopped turning up to visit his daughter without explanation.

She concluded the emotional statement: "He continuously let her down and proved that he isn't worthy of being a part of my daughter's life. There's a LOT I haven't mentioned for the sake of my daughter and for legal reasons."

Jack has retaliated by taking to his Instagram Story to share two messages he claimed came from Casey a week apart – the first asking to receive child support in cash instead of into her bank account, and that she will drop their daughter to his for a couple of hours every other week, and the second her refusing to let him see their little girl if she isn't also present.

He also issued a statement of his own, alongside a selection of gifts with the photo date in view as "proof" he'd bought Christmas presents.

The ex Love Island champ wrote: "There are two sides to every story but I choose to keep it private and not say anything."

He added that it was impacting his mental health, insisting to followers: "This person hates me and is bitter because a one night stand didn't work out, we were never friends – she came back alone to my house with others and her plan didn't work out. Now she wants to ruin me, the truth always comes out."

The Sun have contacted Jack's rep for further comment. 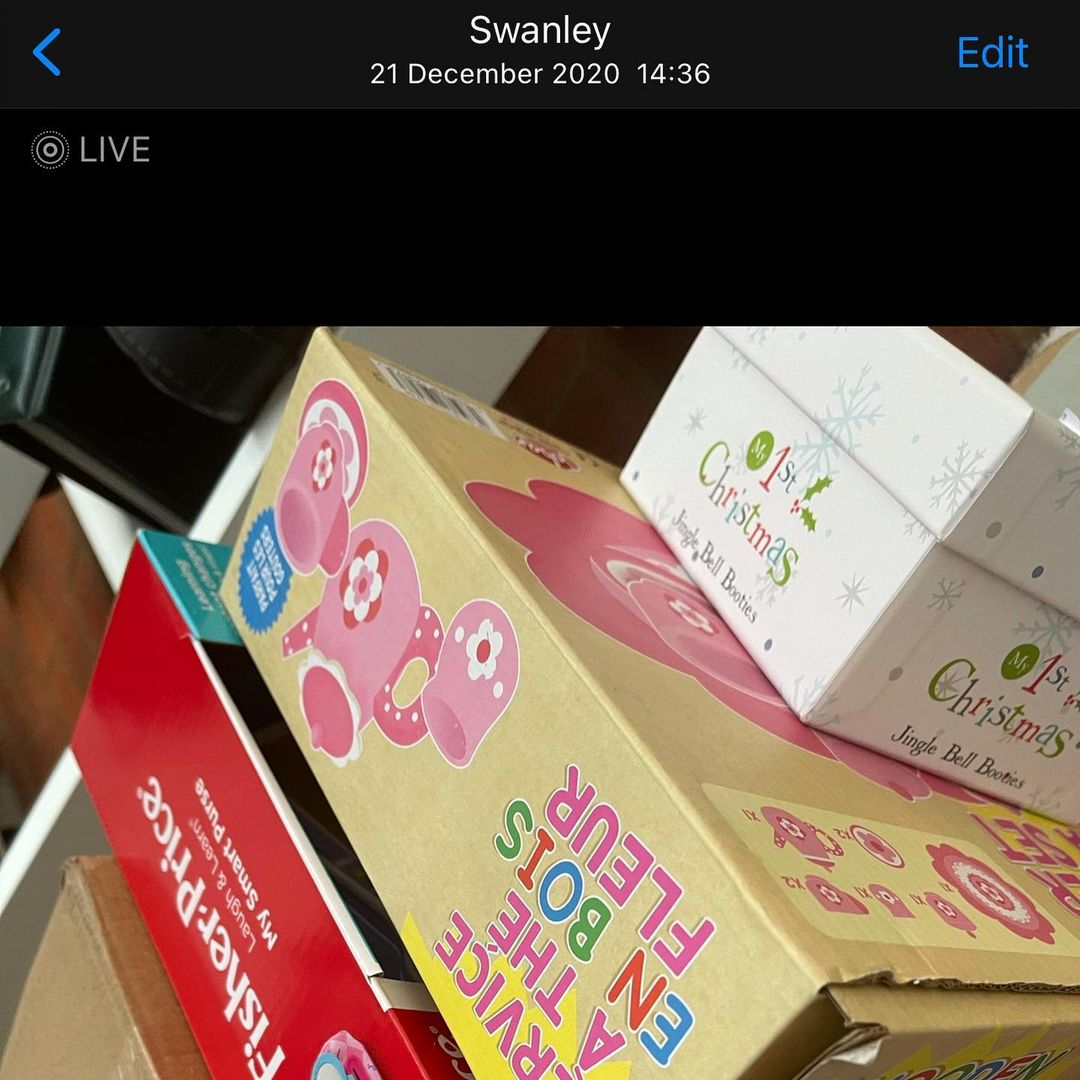