LOVE Island's Aaron Simpson has revealed he has been GHOSTED by Mary Bedford since being on the ITV2 reality show as she mourns the tragic death of her grandma.

The footballer, 24, has been left heartbroken after the blonde influencer ignored his messages and confirmed their split in an Instagram Q&A session. 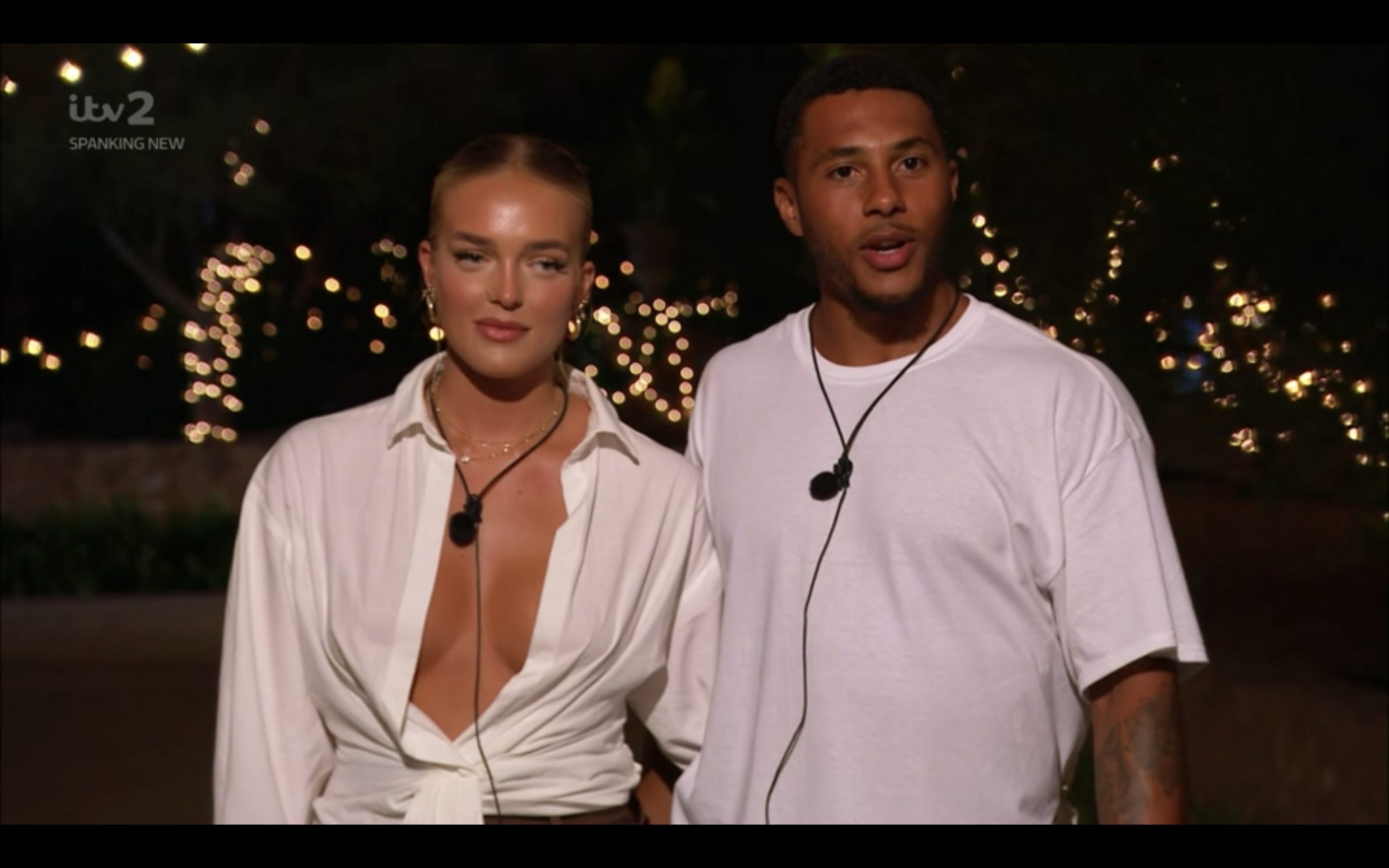 It comes after Mary revealed her grandma tragically passed away while she was in the Majorcan villa and she was taking some time to mourn.

Aaron, formerly a right winger for Sutton United, said: "I spoke to Mary on the phone when we were self isolating after the show and put all my cards on the table, I told her I really liked her and I wasn't interested in dating anyone else and that there was no pressure, but her head isn't in the right place.

"I know right now she needs to be with her family.

"The thing for me is that I've tried to reach out to her since and see how she is, and we haven't spoken, she's basically ghosted me – she hasn't said to me that she doesn't see a future with me and I'd rather just know.

"It was hard to see her Instagram story the other day as that's more than she has said to me.

"It would have been nice to have spoken – when I like someone I want to make sure they're ok. It's been hard being shut out – I want to be there for her.

"It's awkward, difficult and hard as I have feelings."

Speaking at the launch party for Married at First Sight's Amy Christophers on Thursday at East London's Yaz Restaurant Aaron spoke of his regret of getting into a heated on-screen row with fellow islander Kaz Kamwi, 26, over his relationship with Mary.

He said: "Kaz and I had an argument over the relationship compatibility. I fought for this and now it's nothing.

"There is a stigma around being a footballer – so I question everyone. Some of the Love Island guys I will speak to for the rest of my life."

Aaron, who is focusing on personal training, added: "I don't regret doing the show."

Taking part in an Instagram Q&A, Mary who was snapped out in Manchester last weekend, was asked by fan: ‘Why did you and Aaron split?’
She wrote in response: "Coming out of the villa and finding out the news about my grandma completely threw me, I’ve never lost anyone close to me so it has been really hard to be honest…

"A result of this my head is all over the place, and all I knew is I wanted to be back home surrounded by my loved ones.’

She went on to say: "Aaron is an amazing person who has been supportive about everything since we left the show but right now there’s no pressure on us." 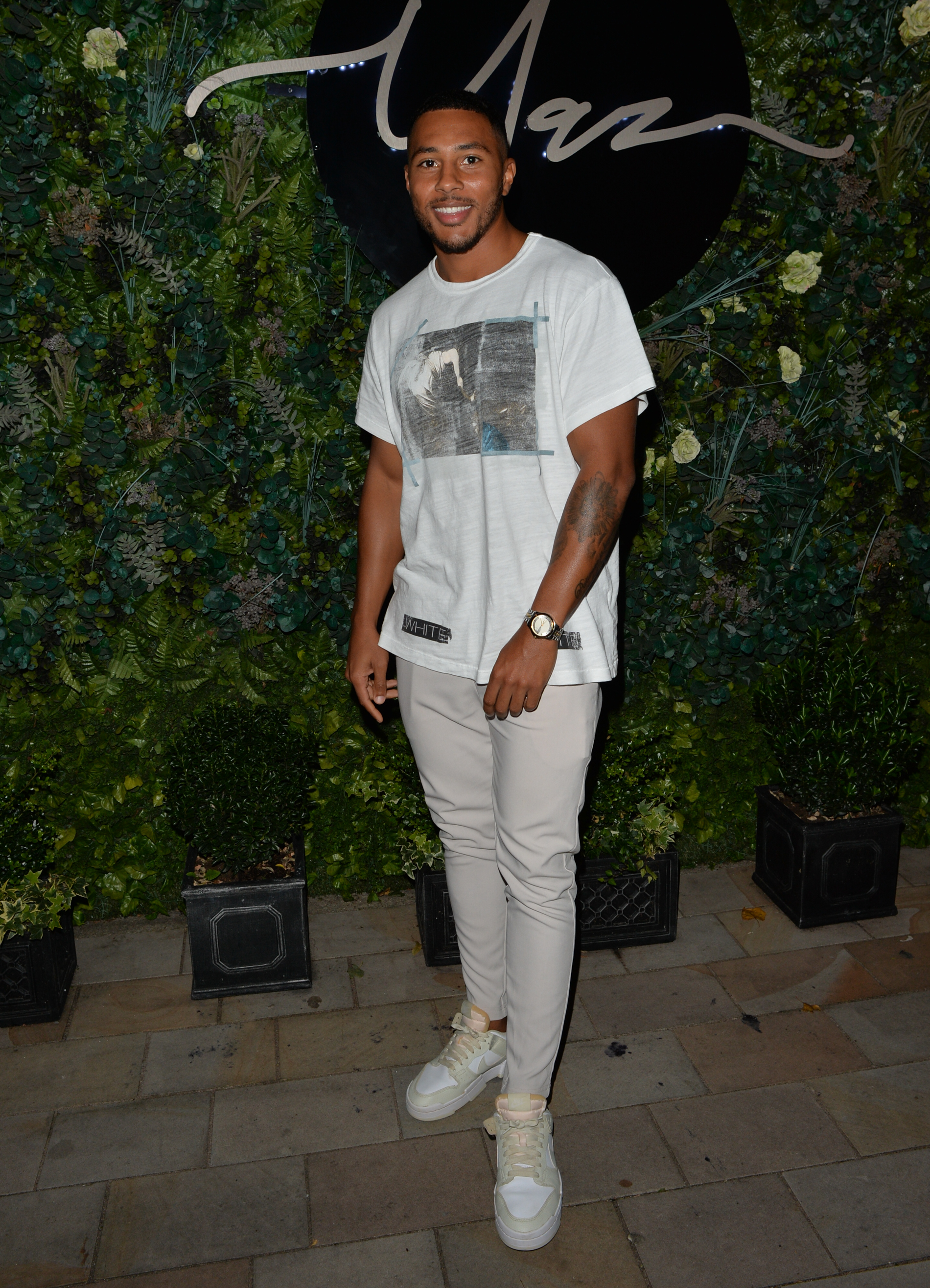 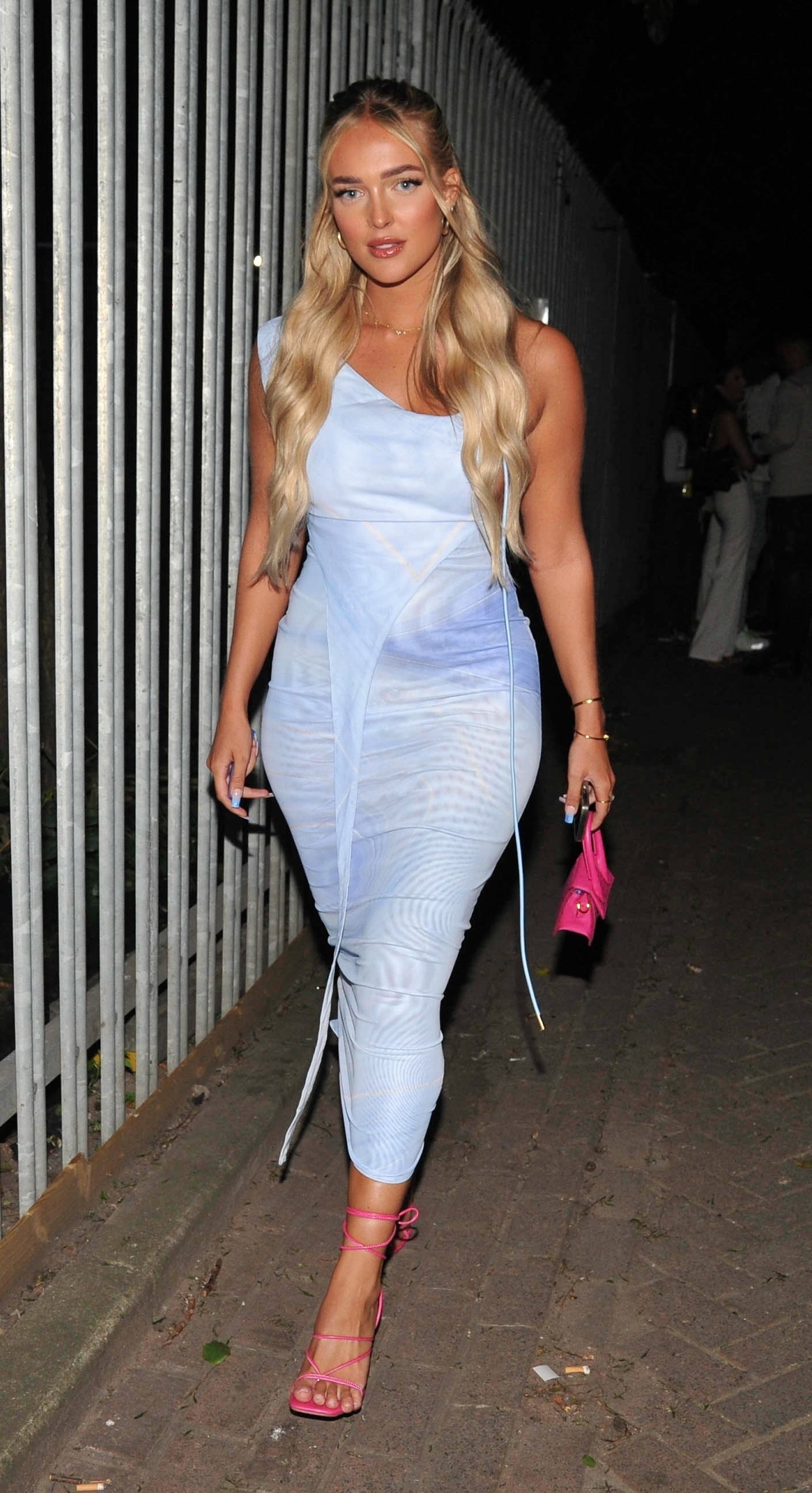 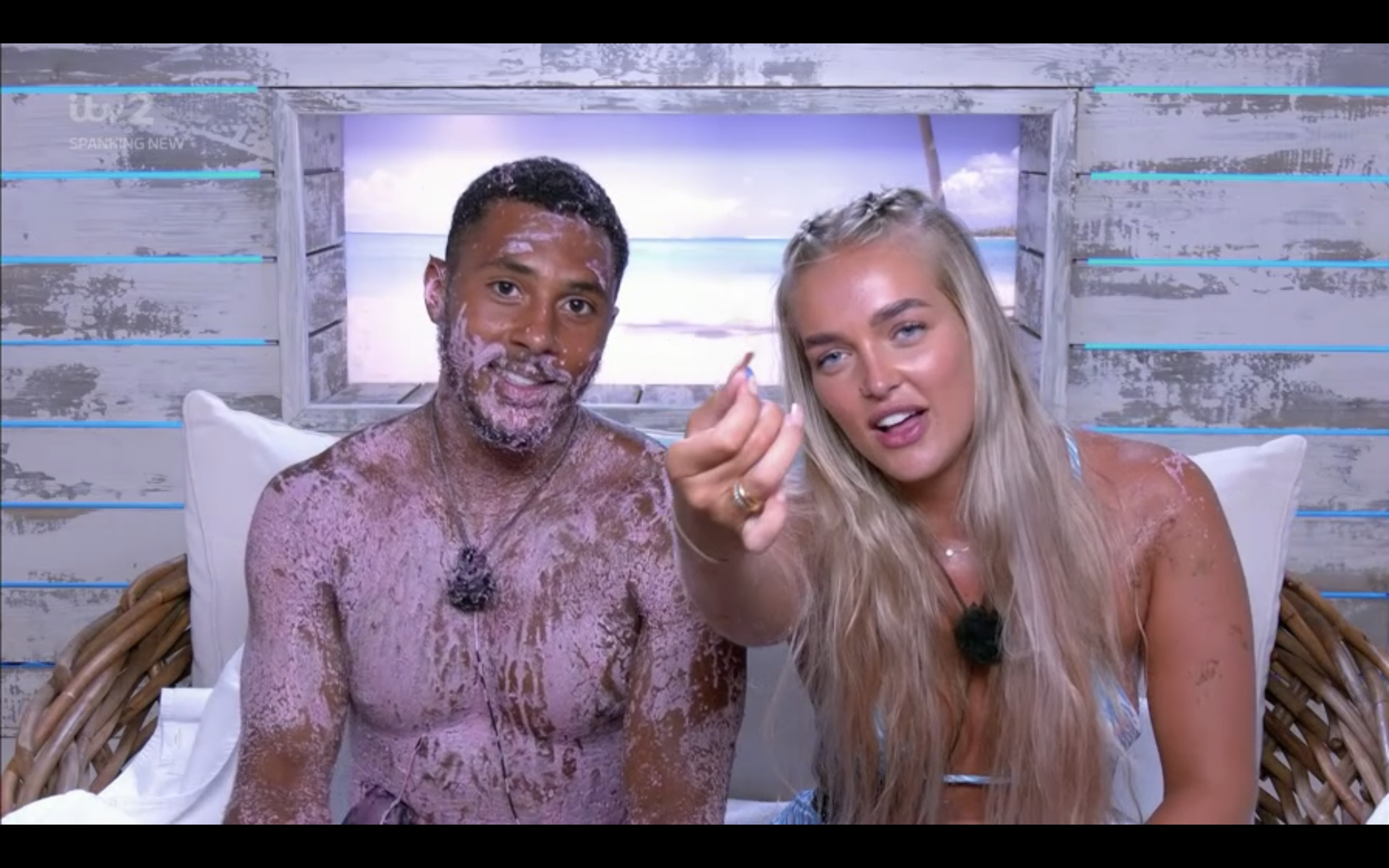