DUMPED Love Island star Brad McLelland confirmed last night he "played a game" with Rachel Finni and "did what he could to stay on the show".

The 26-year-old convinced Rachel he was interested in her before a re-coupling so that she would save him over Chuggs Wallis. 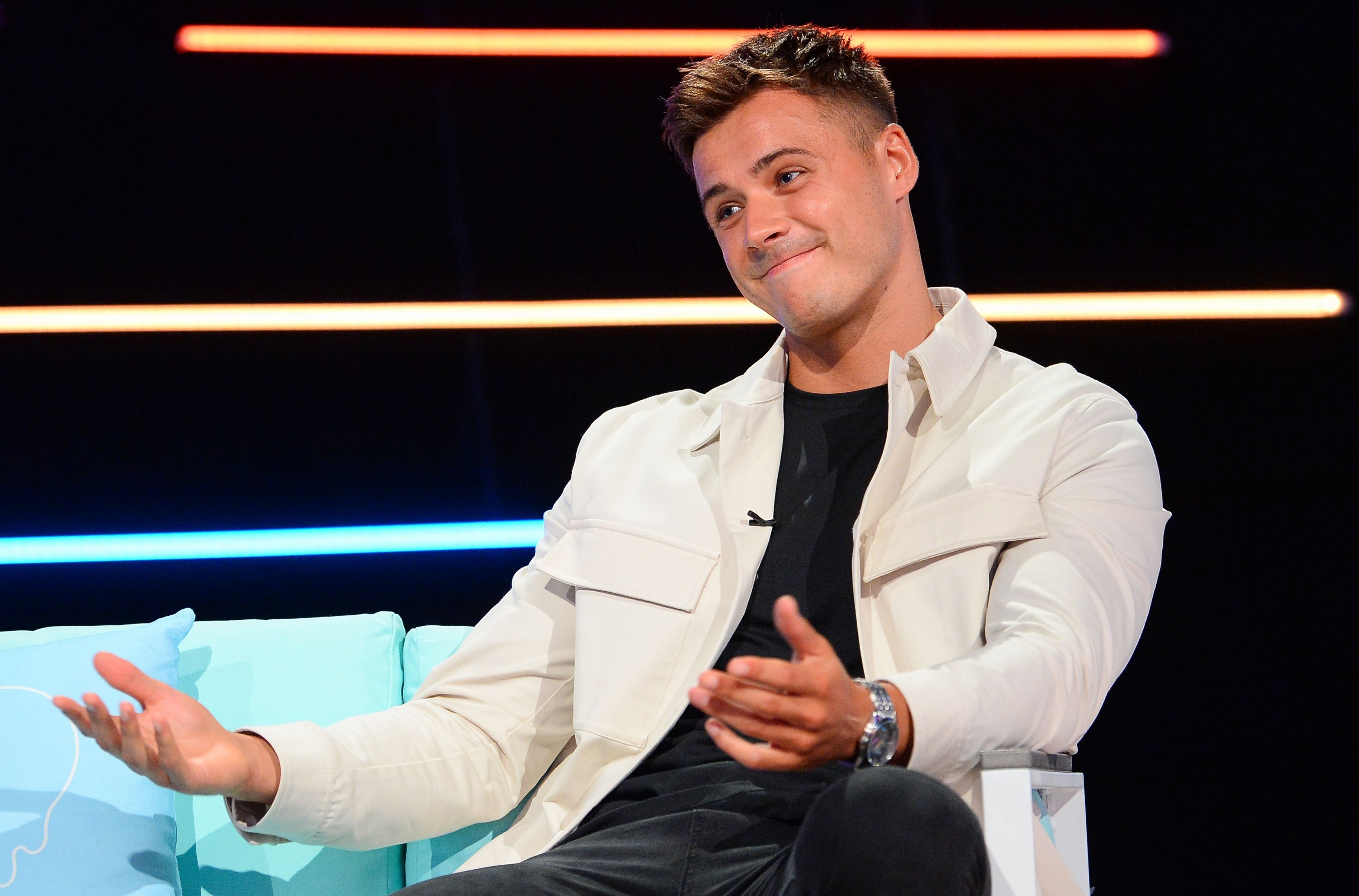 He told Love Island host Laura Whitmore on Aftersun last night: "Me, Aaron and Hugo were all into Lucinda. To be fair, who isn't?

"We all had a three horse race and I came out on top and she didn't swerve me, did she?"

Londoner Rachel, 29, entered the villa as a bombshell and was given the hard task of having to pick between Brad, 26, and posh boy Chuggs.

The beauty decided to couple up with the Northumberland hunk, meaning that the hat entrepreneur was sent home.

But after getting steamy under the covers on her first night it was obvious Brad wasn't that interested.

Despite telling her that she was his type and that he'd never felt that way for anyone in the villa, the next day Brad told her to "crack on" with the other boys which left Rachel in tears.

And when new bombshell Lucinda Strafford entered the villa Brad made it clear that he wanted to get with her, leaving Rachel upset yet again.

In the next recoupling she lost her place after newbie Teddy chose to be with Faye Winter.

But Brad’s new romance with Lucinda was short lived.

The labourer volunteered to quit the villa after him and his partner Lucinda were voted the programme's least compatible couple.

They had to choose which of them would leave the show, or whether they would leave together – so he took one for the team.

Rachel also appeared on Aftersun last night from home after being pinged by the NHS track and trace app.

I should have picked Chuggs…

Avoiding an awkward conversation with Brad, she said: "I (should) have picked Chuggs over Brad. Chuggs would have at least been loyal.

"Knowing what I know now. You have to graft to stay in there. I was stupid enough to fall for Brad’s graft, because it wasn’t genuine."

She went on: "The honest truth is, both guys admitted to me that I wasn't their particular type. There wasn't anything more special with Brad, I picked him because I was more attracted to him.

"I knew I'd be a placeholder, I was a placeholder for Brad to get Lucinda. I wish I gave myself as much of an opportunity as I gave other people. I would've gone for Aaron." 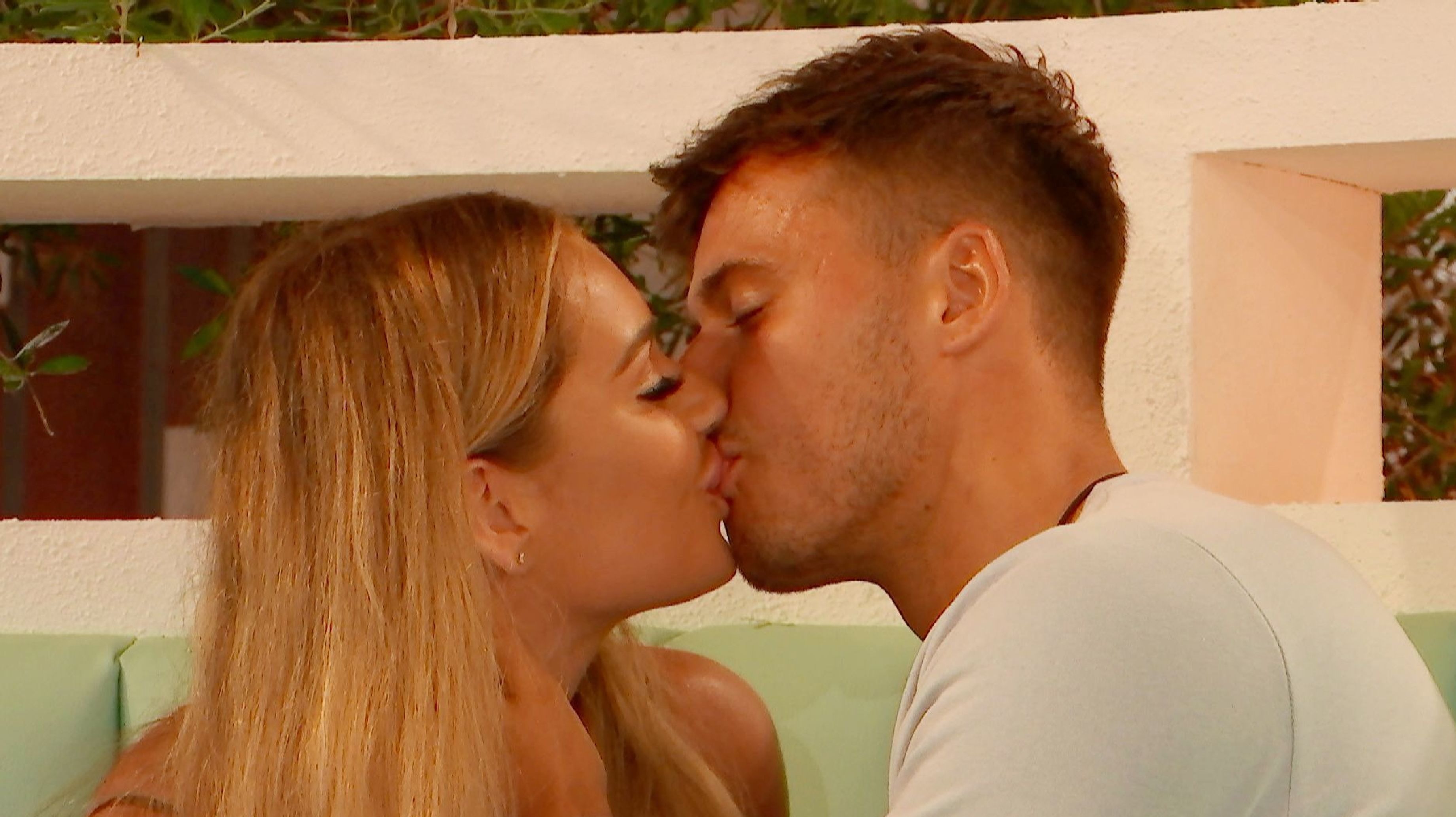