LOVE Island star Liberty Poole has let slip the date of the epic reunion show where she will see all her co-stars – including ex Jake Cornish.

The 24-year-old waitress, who dumped the water engineer with just days until the final, revealed it will air in little over a week. 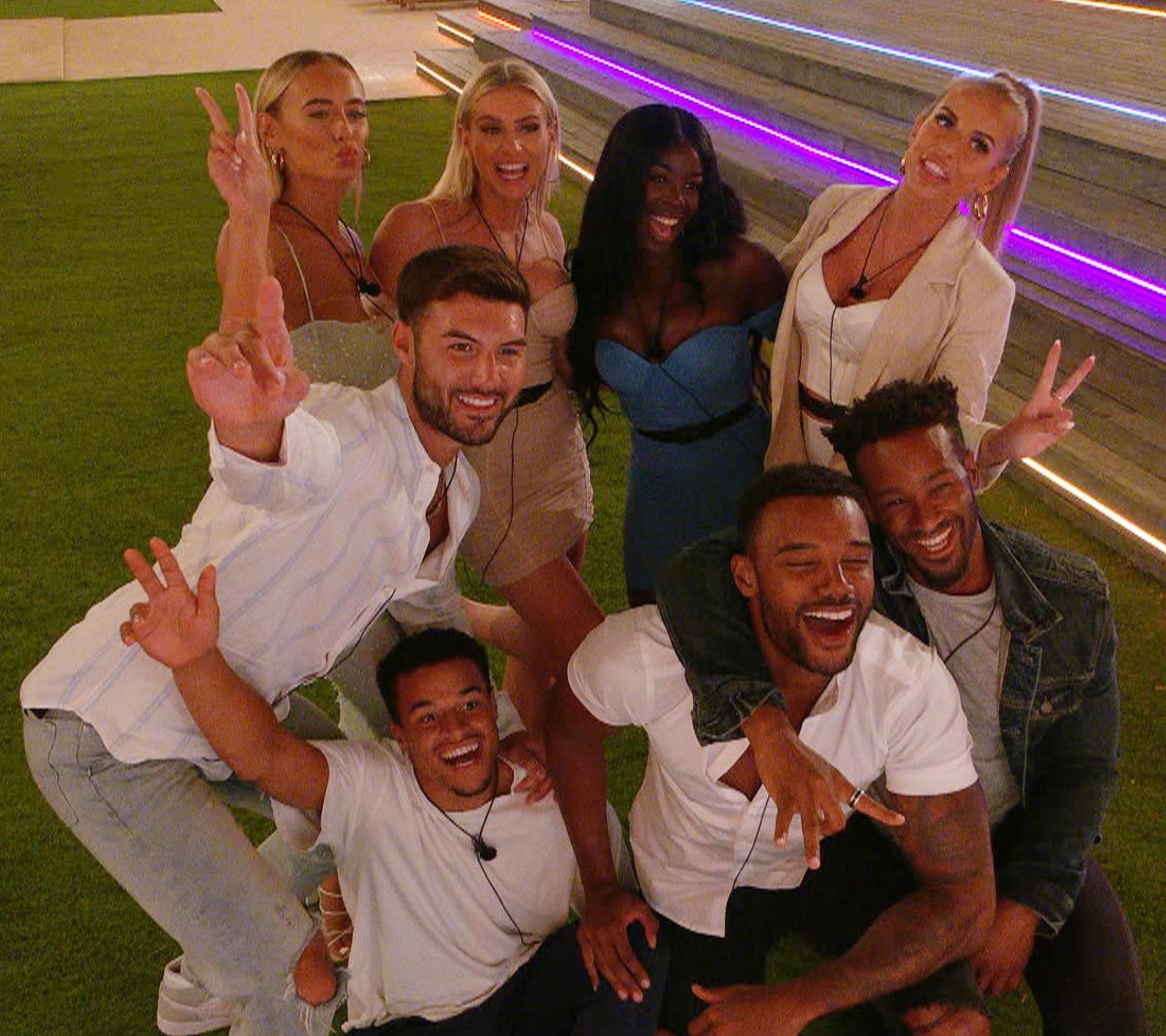 She revealed the date in a Q&A when asked if she'll stay in touch with all of her former co-stars.

Liberty replied: "Definitely. We was all a massive family in there. I’ve already FaceTimed Kaz and she’s still got my necklace.

"Can’t wait to be reunited soon. Miss her loads and everyone. Love Island Reunion is on September 5.”

The show will see everyone forced back into a room together after the final to discuss the show and reveal any developments in their relationships outside of the villa.

The last reunion show was aired in 2019 and was described as an "end-of-series wrap party".

The show promised to give "friends and foes the first chance to see each other again".

There's lots of opportunities for fireworks this year as Millie and Liam could be confronted with Casa Amor's Lillie – who almost split them up for good.

Meanwhile, Kaz and Tyler could come face-to-face with Clarisse – who was also a victim of an on and off-again romance in the second villa.

Love Island came to a close on Monday when viewers crowned Millie and Liam their 2021 champions.