THINGS are about to hot up in the villa as new boy Danny Williams arrives to shake things up in tonight's episode of Love Island.

The 21-year-old model from Hull is bound to turn heads with his good looks and definitely won’t have any qualms about getting his kit off if these exclusive snaps are anything to go by. 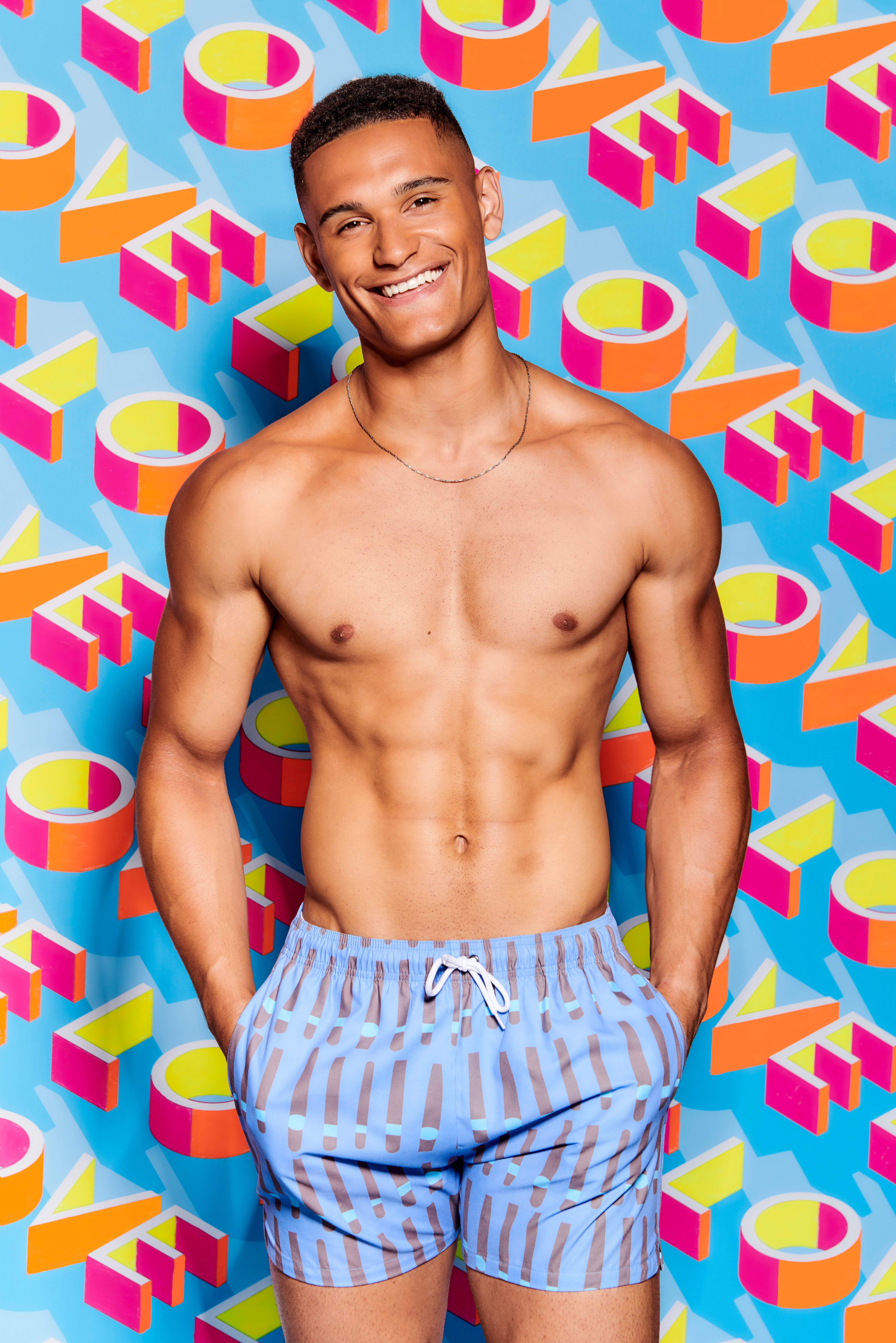 He's also appeared on the front cover of Attitude magazine in underwear and a police hat with Little Mix's Jade Thirlwall on his back.

"I’m a full-time model and was on the front cover of a magazine with Little Mix," he said.

"When that came out, it went viral! I met all the girls, there was me and three other lads and we all did separate shots with a girl each and we did group shots at the end. 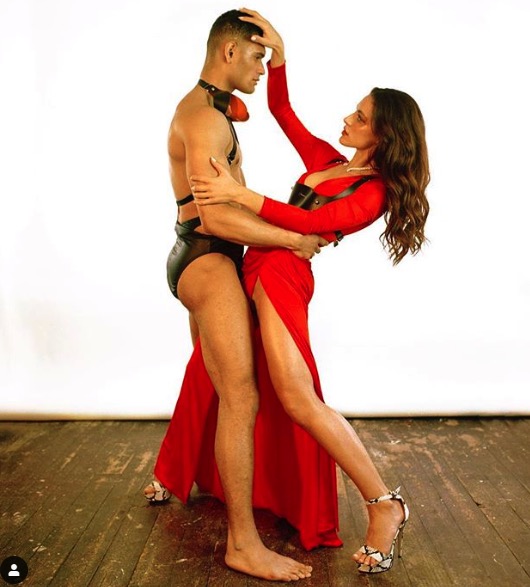 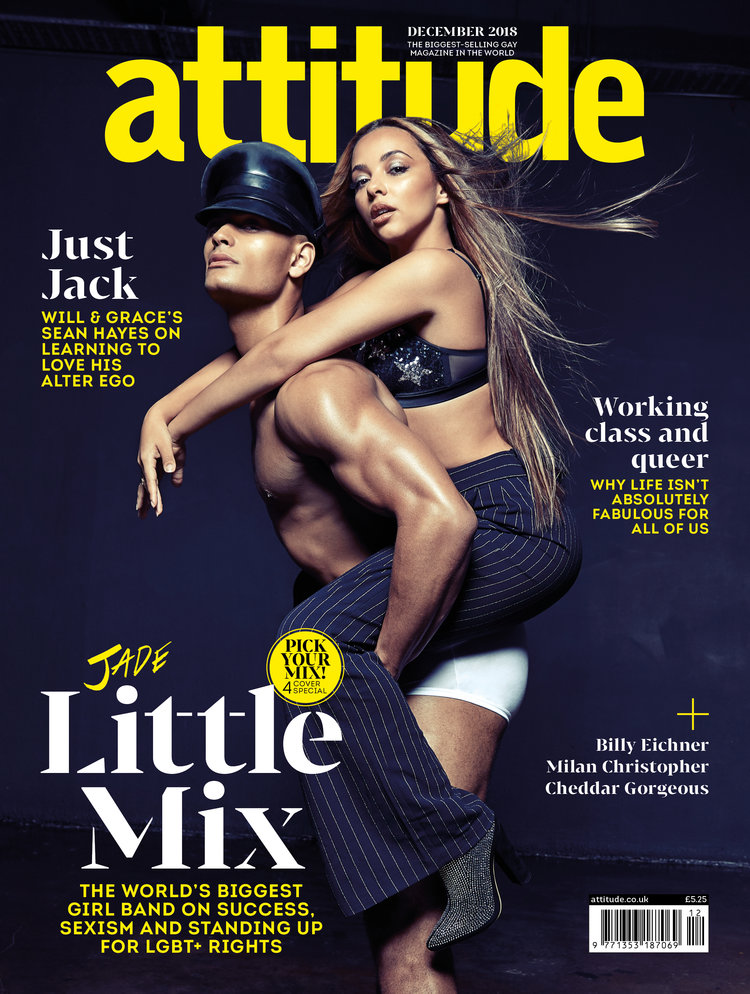 "My shot with Jade was on the front cover. It was a really cool shot!"

Danny rates his looks a seven out of 10 and says his best features are the dimples when he smiles and says: "I love my skin."

And his good looks have certainly made him popular with the ladies.

"I used to work in cocktail bars before I was modelling full time, so meeting girls was relatively easy, I’d meet them as customers and they might flirt with me and give me their number," he said. 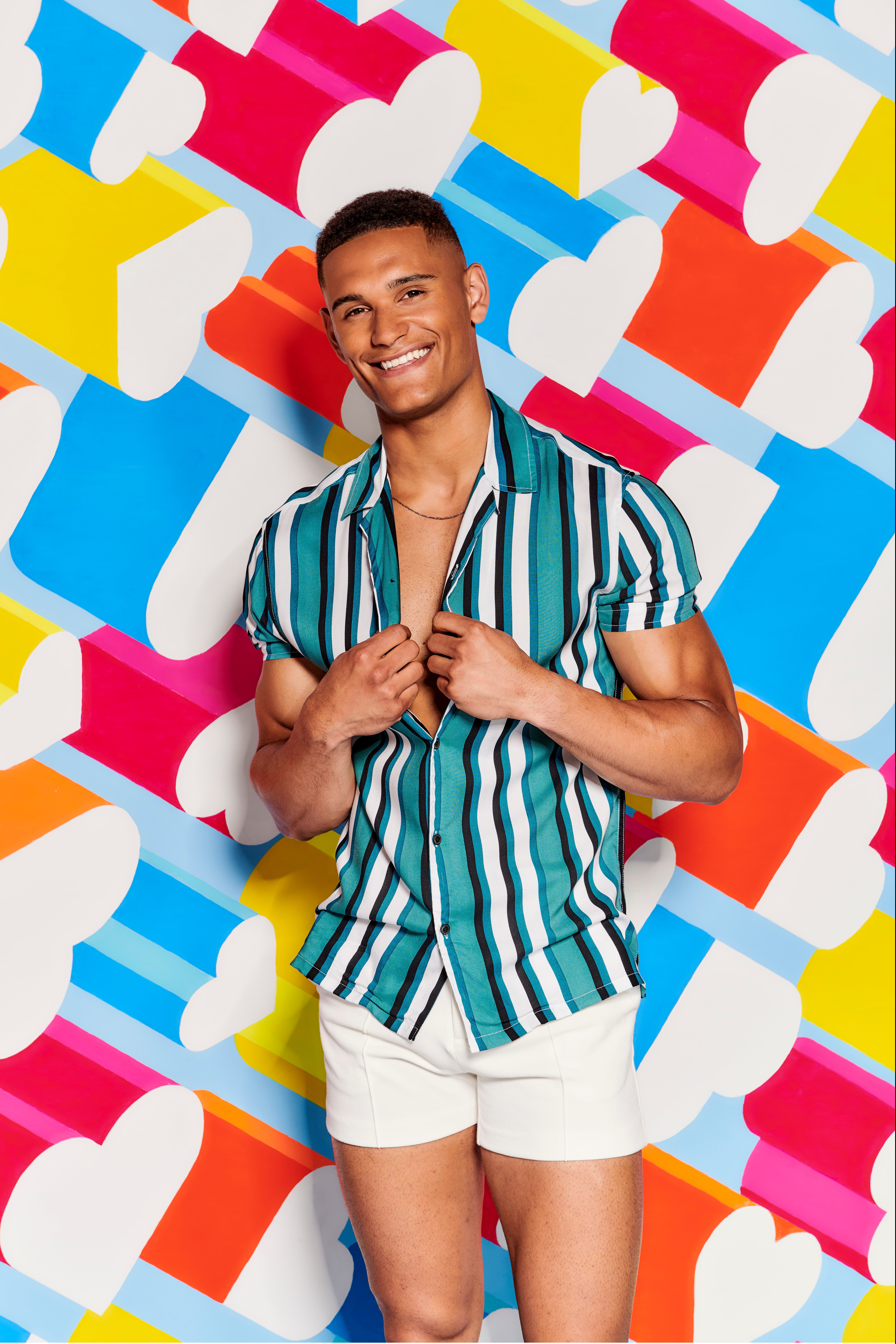 "Or sliding in the DMs! That’s a big one, I feel like everyone is guilty of it!"

Danny says he is "trustworthy and loyal" and claims he has never cheated on anybody.

"I think I've been cheated on. I'm not 100% sure because we broke up and then I heard rumours," he said.

Danny admits that he can be "too trusting" but his "easy-going" nature makes him approachable to the opposite sex. 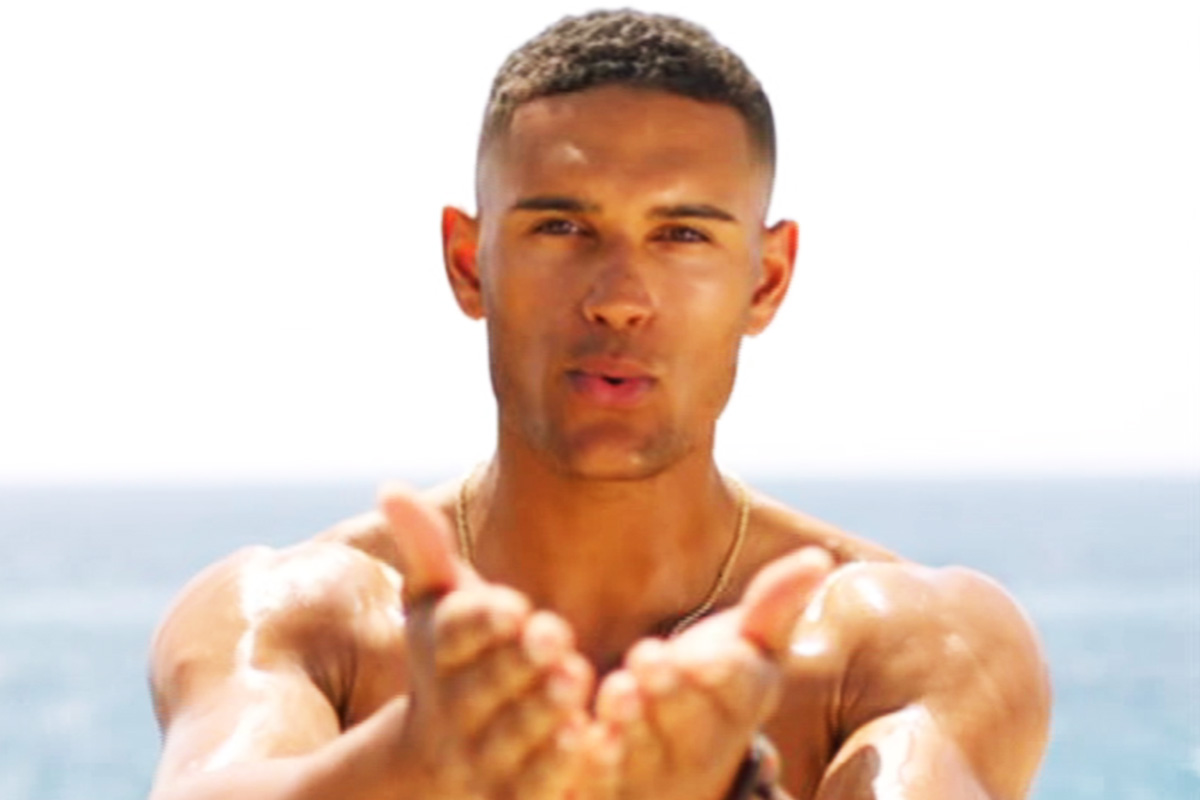 Describing his perfect girl, he said: "She would be ambitious, powerful, she wouldn’t be scared of much and she knows who she is.

"A massive thing for me is personality. In terms of looks, I would say someone who is into fitness and keeping themselves healthy." 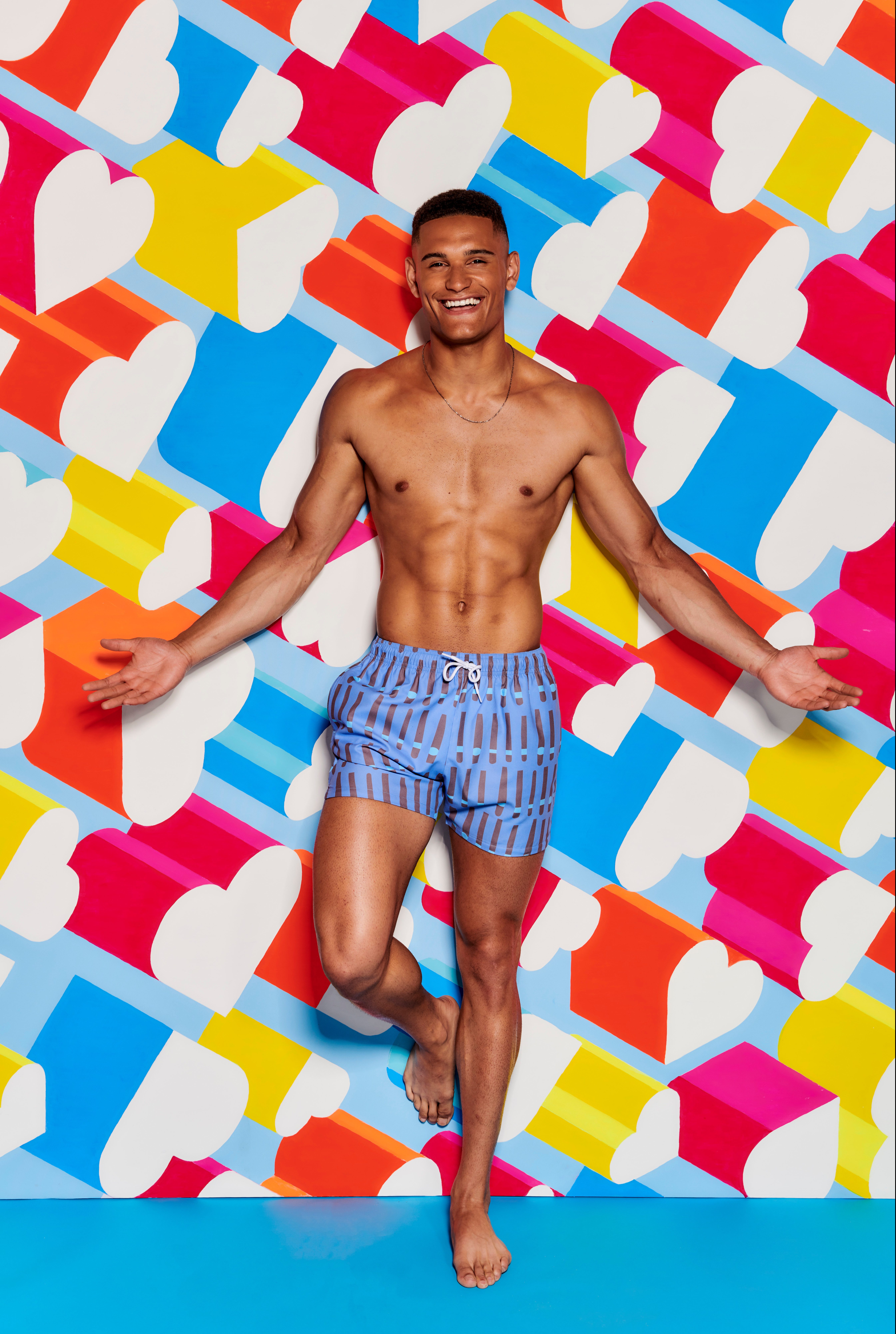 As for turn offs he said: "Someone who is super-materialistic or if someone doesn’t see the bigger picture, that’s a turn-off for me."