With just five episodes – aptly named chapters – to binge through following its premiere on Netflix, Lupin fans made their way through the French drama relatively quickly. And the action-packed drama certainly hasn’t disappointed, racking up a score of 95 percent on popular rating site Rotten Tomatoes and leaving fans across the globe desperate for new episodes. But when one fan put the question to Vincent Londez, who plays Captain Romain Laugier, he had a rather deflating answer.

Heading into the end of January, Netflix is still yet to announce exactly when Lupin season one, part two will drop.

Sadly, it doesn’t look like it will be February 2021 after the streaming service released its slate for next month and the French original series was nowhere to be seen.

Instead, fans will have the chance to binge on some other original shows such as Kid Cosmic, Capitani, Buried by the Bernards and the return of US dramas Riverdale and Snowpiercer.

So when actor Londez shared a screengrab from the drama on his Instagram page, some fans seized the opportunity to see if he had any other info. 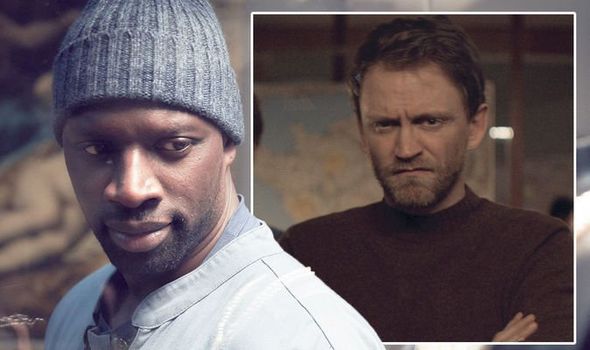 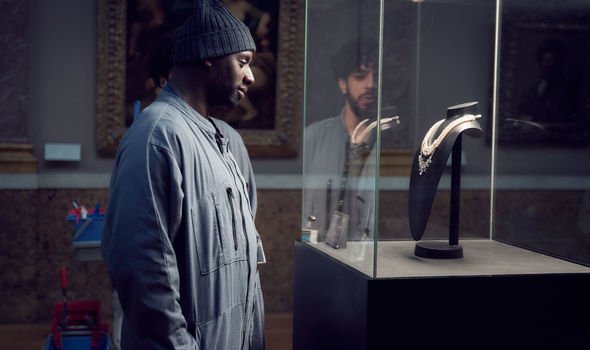 Londez shared the snap of character Romain alongside his cohorts in the investigation room as they get to work tracking down the elusive Assane Diop (Omar Sy).

He cheekily captioned the post to his 2,525 followers: “Maurice Leblanc’s ‘Lupin’ books are disappearing from the bookshops… Who’s guilty? The cops are wondering.”

And while dozens of his followers took the comment section to share their congratulatory messages about the show’s success, one went even further.

“When is available the part 2?” one inquisitive fan asked the Lupin star. 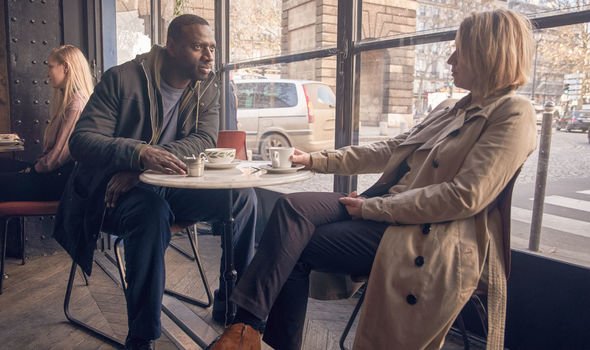 Sadly, however, Londez failed to give away any details, and insisted he and the crew are still in the dark as well as fans.

“We don’t know yet [smiley emoji],” he replied, which brought a sad emoji from the fan.

Londez also provided a rather disappointing update when other followers queried about a second season of Lupin once the second half of the first series has concluded.

Instead of sharing a definitive answer, Londez replied to a number of curious followers with a praying emoji.

DON’T MISS:
Lupin ending explained: How did Lupin part 1 end and what will happen?
Lupin fans spot major errors in Assane’s plan: ‘Could’ve caught him’
Lupin Netflix cast: Who is in the cast of Lupin on Netflix?

Given Lupin’s global success, however, a renewal for the French drama seems inevitable.

Netflix confirmed after just two weeks of its release, Lupin had become the biggest French drama in the streaming service’s history.

Lupin hit the Top 10 spot in a number of countries, including the UK, and topped the most-watched charts in France, Brazil, Germany, Spain, Italy, Sweden and many more.

The drama is also projected to have been streamed by a staggering 70 million households within its first 28 days of release.

Fans will have to keep their eyes peeled for the news of a renewal but there are good signs to suggest it won’t be too long.

After all, Bridgerton, another Netflix Original, was renewed within 28 days of its premiere on the service.

Similarly to Lupin, Bridgerton was projected to be streamed by over 60 million households – a statistic which undoubtedly played a part in its renewal.

So the signs are looking good for plenty more Lupin drama to come.

Lupin season 1, part 1 is available to stream on Netflix now.