Home » TV & Movies » Marcella star Anna Friel ‘threw up’ over emotional moment: ‘Got myself into a state’

Marcella star Anna Friel ‘threw up’ over emotional moment: ‘Got myself into a state’

Anna, 44, returns for a third outing as former London MET detective Marcella Backland, who often lets her heart lead her head whilst investigating gruesome murders. After the events of the past two seasons, the latest run of the ITV drama sees the lead character undertake a new identity in order to work as an officer in Northern Ireland. However, the pressures of playing such a complex and troubled protagonist did take its toll on the star of the show.

Speaking with the press, Anna explained what led her to “throw up” as she allowed herself to become one with her alter-ego.

The actress said: “I tend to let it affect me once it’s a wrap on the whole season because otherwise, it can get overwhelming.

“Sometimes I’ve got myself to such a state that I’ve kind of rushed into the trailer and thrown up,” the former soap star shared.

“Because the cortisol levels have gone to such a high status and the body is being poisoned by the stress.

“But you do relive it but because I give everything to her. I become her to a certain extent,” she remarked. 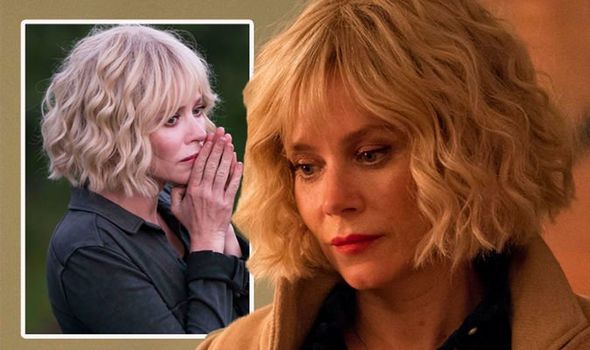 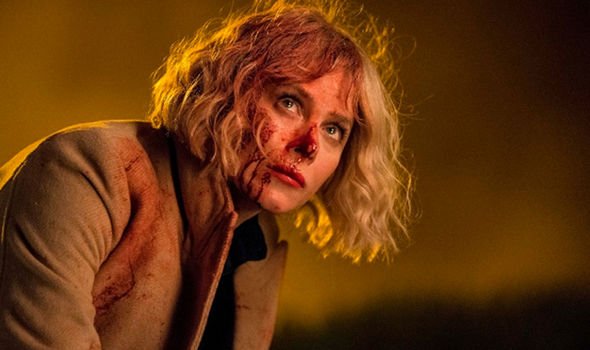 Having assumed a new persona under the alias of Keira Devlin, the detective will investigate the misdemeanours of a wealthy crime family.

A whole new cast has been brought in for the latest season of the murder mystery drama, with only one other character returning.

This will be Detective Inspector Rav Sangha (played by Ray Panthaki), who was last seen being handcuffed to a toilet cubicle by Marcella.

Believing her to be dead, the officer will be shocked to discover his former colleague is alive and living by a new name. 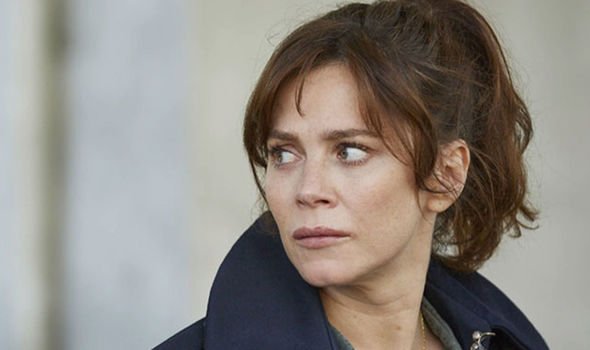 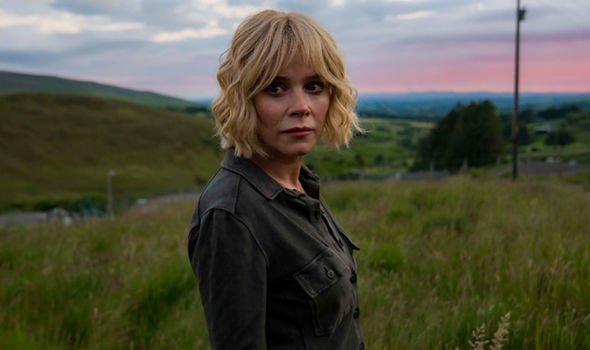 I become her to a certain extent

Discussing whether Marcella can ever put her past behind her, Anna explained: “We watch her mental health deteriorate more, to a certain degree.

“She fights with herself, preferring her undercover life to her real-life which, I didn’t realise, can actually be a danger with undercover police cops.”

The stark difference viewers will notice in season three is that as Keira, the actress will be blonde as opposed to the brunette locks she sported in the previous instalments.

Speaking of what she likes about Keira, Anna said the “blonde” hair definitely gave her a new lease of life.

“That just gave it a whole different feel and swagger to her costumes from seasons one and two,” the actress added.

“Which had to change, because Marcella dresses for the family, not for herself,” the star of the drama explained to the Press Association.

Fans of the Nordic-noir style murder mystery have taken to social media to voice their excitement of seeing the detective back in action.

With the series being off the air for the past three years, one viewer wrote on Twitter: “I love #Marcella I am so excited it’s back! I will definitely be watching season three.”

A second posted: “So excited for season three of #Marcella, I’ve started a rewatch of seasons one and two. It’s just as good the second time around and @annafriel is still as b****y amazing!”

Whilst a third commented: “Oof #Marcella is back this week, jumped the shark last series but still looking forward to it.”