Home » TV & Movies » 'Married at First Sight': Miles Claims He Was Going to Say No to Karen Until the Last Minute on Decision Day

'Married at First Sight': Miles Claims He Was Going to Say No to Karen Until the Last Minute on Decision Day

Miles Williams and Karen Landry rarely seemed to be on the same page about their marriage on Lifetime’s Married at First Sight season 11. Karen was sometimes turned off by Miles’ mannerisms, while Miles was concerned that Karen would never be able to meet his needs – especially for physical intimacy.

Despite their doubts about the future, Karen and Miles both opted to stay together on Decision Day. On the Married at First Sight reunion special, which aired on October 29 and was hosted by Kevin Frazier, Miles opened up about his level of apprehension before he sat down with the experts to make his final choice. 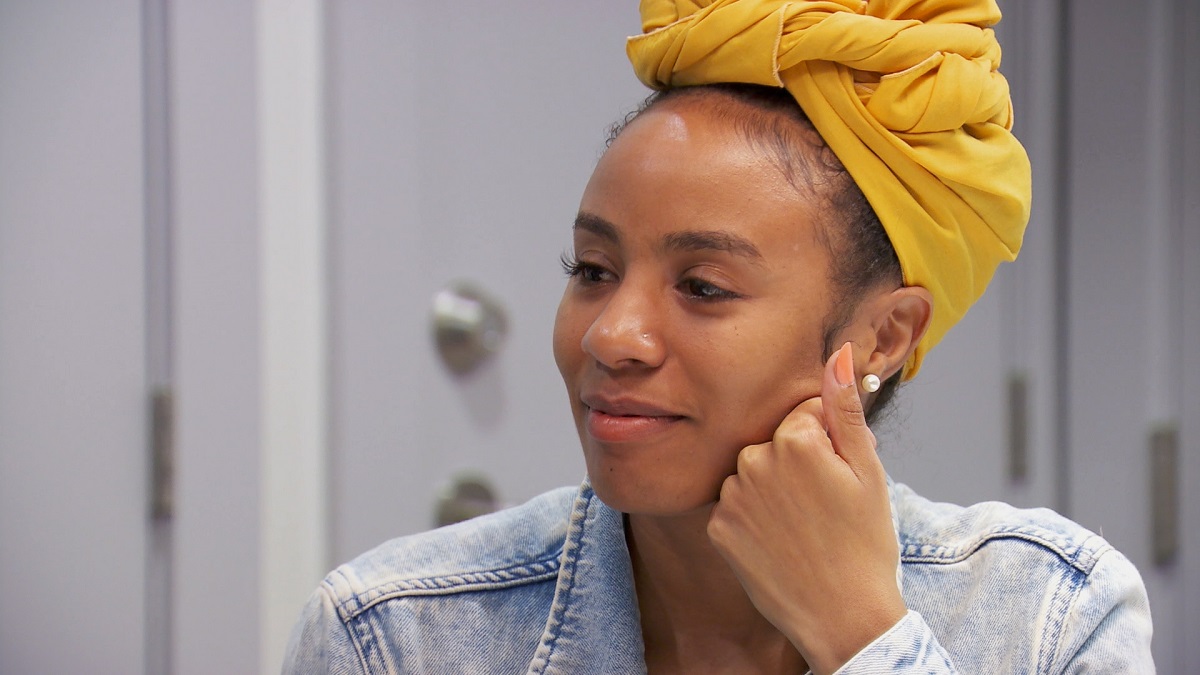 Reflecting on the obstacles along the way in his marriage to Karen, Miles told Frazier that he wasn’t accustomed to feeling rejected by women he was interested in. He’d dated a number of women in long-term relationships, and he’d never had major difficulties building a physical connection with any of them before. Karen’s slow pace when it came to both emotional and physical intimacy was uncharted territory for him.

“I feel like there were so many moments where I wasn’t used to someone that I was invested in and interested in not feeling me similarly,” Miles told the Married at First Sight host.

Given the challenges Miles met on the way to marital bliss, Frazier wondered if there was ever a point when he was thinking of saying “no” on Decision Day.

Miles said that he had “for sure” considered asking for a divorce. In fact, he claimed that he had planned to walk away until he saw and spoke with Karen in front of the Married at First Sight experts that day.

“Literally up until I walked out and sat on the couch, I was saying no,” Miles said bluntly.

The 26-year-old explained that his doubts had to do with his concern that Karen wasn’t “all in” and devoted to their relationship.

“We’ve been through a lot, and I put everything I could out there,” the Married at First Sight star said. “I didn’t know how invested she was or if she really wanted it.”

But some of the things Karen shared with him that day made him realize there was potential for things to get better and ultimately “see if it worked out.”

Karen said that Miles’ honesty won her over

As for Karen, she told Frazier at the Married at First Sight reunion that she didn’t feel she could have let her guard down with Miles any earlier than she did – despite the criticism she got on social media. While she acknowledged that she was “more reserved” than many people, Karen asserted that she had to be “true to herself” and make sure she was comfortable, first and foremost.

The Married at First Sight star also reflected on her wedding day, when she almost backed out of the marriage after seeing Miles on social media and realizing that he “wasn’t her type.” The 30-year-old said she was “freaking out” that day. It was so “emotionally overwhelming” to be marrying a stranger, Karen explained, that she wondered if she was “making the biggest mistake of her life.”

Ultimately, however, Karen decided to stay with her husband after he opened up to her about his true feelings. What mattered most to her, she explained, was honesty.

“It was the moment he started to tell me the truth about how he really felt,” she said of the turning point in their marriage. “It’s important for me to be able to trust that Miles can tell me how he feels, good or bad, and I can know that he’s going to be honest with me.”

The couple revealed they were still together

After Decision Day, Miles and Karen revealed that they stayed together – and things were better than ever.

“Things are pretty easy,” Miles said of their marriage as it stood today. They found a place together and signed a lease, which was a “big moment” for the couple.

The pair also looked visibly more relaxed and physically affectionate with each other, and Miles told Frazier with a laugh that “his needs were now being met.”

The Married at First Sight host asked Karen why she ultimately decided to consummate her marriage. For Karen, again, it was all about mutual honesty.

“Even though he didn’t think that I could handle the truth about how he was really feeling, that’s really what I wanted all along,” Karen said of her husband. She knew he “had to be frustrated” when it came to their sex life, and she was happy he finally decided to “step up” and be more straightforward with her.

After all they’d been through together, Miles said he now felt much more solid in his marriage. He’d also learned just how “strong and courageous” his wife was.

“She shows up each and every day for me, for us,” he said admiringly of Karen.

Similarly, Karen said she respected how resilient her husband was, adding that she looked forward to growing together with him as a couple.

END_OF_DOCUMENT_TOKEN_TO_BE_REPLACED

END_OF_DOCUMENT_TOKEN_TO_BE_REPLACED
Recent Posts
We and our partners use cookies on this site to improve our service, perform analytics, personalize advertising, measure advertising performance, and remember website preferences.Ok