Marvel Movies in Order: How to Watch Chronologically

The MCU timeline is a little complicated 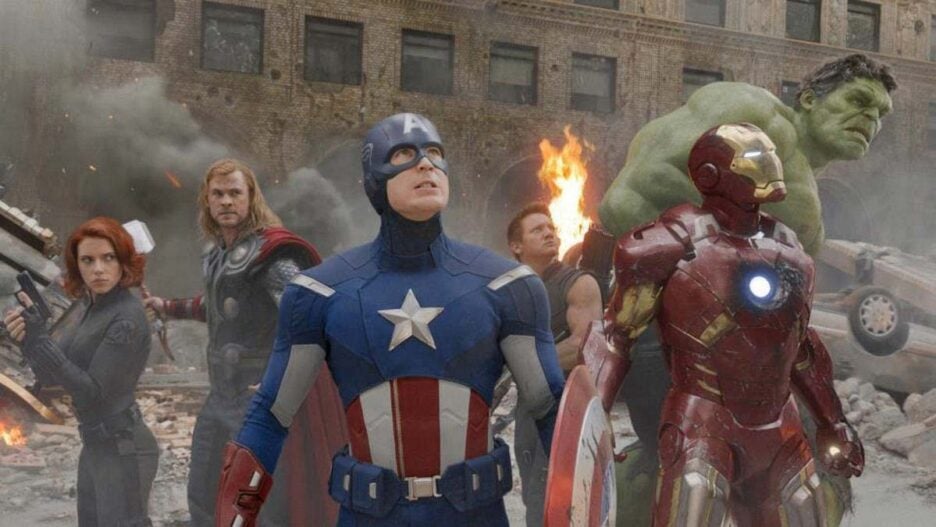 It began with 2008’s “Iron Man,” a film that introduced the world to Robert Downey Jr.’s Tony Stark with the hint that he could be part of something greater. Twenty-five films later, the story of the Marvel Cinematic Universe is still being told, albeit with various tributaries and detours that introduce new characters and new worlds that may or may not cross paths one day. Each film in the MCU stands on its own to some degree, but like building blocks, they all connect as part of one interconnected universe. And in that way ,watching the Marvel movies in order tells one grand story.

There are a couple of different ways to watch the MCU movies, but below we run down how to watch the Marvel films in chronological order. Indeed, some films like “Captain Marvel” and “Captain America: The First Avenger” are full-on prequels set in the 1990s and 1940s, respectively, and with such intricate storytelling throughout the Marvel Cinematic Universe, you can watch the films in timeline order and it all continues to make sense.

But if you’re a purist, we’ve also included the release order list of MCU movies, as well as which Marvel films you can stream on Disney+ right now. 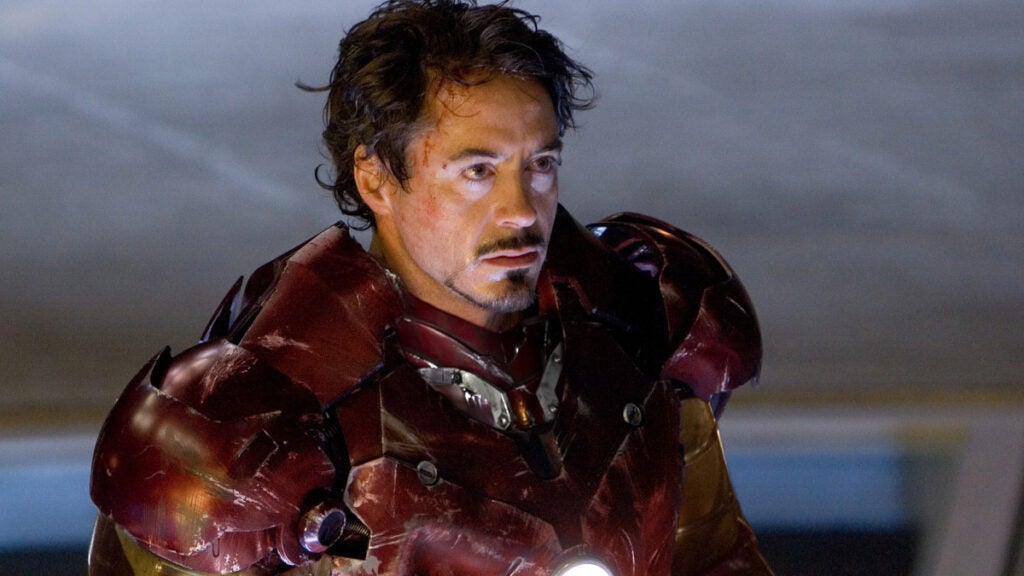 Most of the Marvel movies take place one right after the other, but others chronicle events that occur concurrently with events from other films. For instance, the events of “Thor: Ragnarok” take place around the same time as the events of “Ant-Man and the Wasp,” with both films leading up to “Avengers: Infinity War.”

The MCU story is divided up into three phases that make up The Infinity Saga, a story that begins with “Iron Man” and ends with “Avengers: Endgame.” Phase Four began with the Disney+ series “WandaVision” and also includes “Black Widow” and “Shang-Chi.”

Here’s how to watch the MCU movies in chronological order of events: 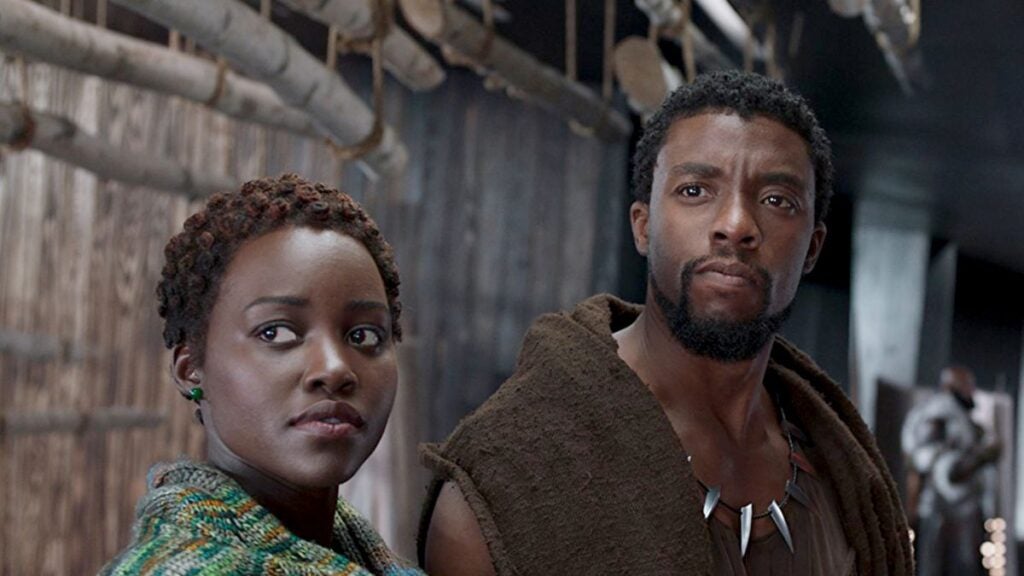 Marvel Studios first began independently producing its own films with 2008’s “Iron Man,” and the first few MCU movies were distributed by Paramount Pictures (with Universal distributing “The Incredible Hulk”) before Disney bought Marvel and released every Marvel Studios movie after “Captain America: The First Avenger.” The exceptions are, of course, the two standalone “Spider-Man” films, which while official MCU canon, were released by Sony Pictures.

So here’s how to watch all the Marvel movies in order of release: 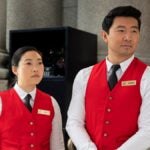 Is It Better to Watch Marvel Movies in Chronological Order or Release Order? 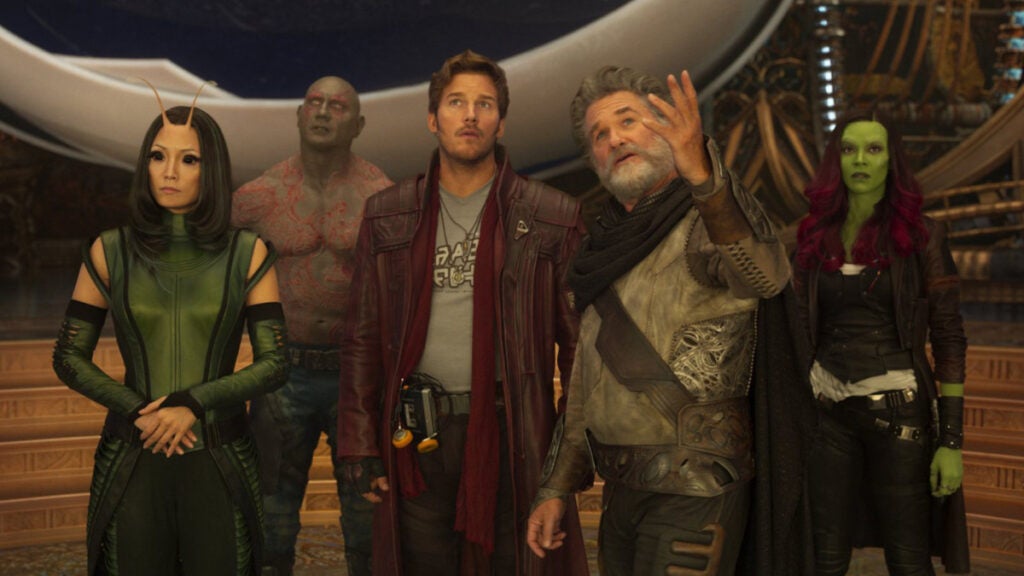 While the overall story makes sense either way, if it’s your first time in the MCU you should probably start by watching the films in release order. Not only is that the order in which the films were made, but you can also chart the evolution and refinement of MCU storytelling as Marvel Studios worked out the kinks and perfected how to make a Marvel movie.

But if you’ve seen most or all of the Marvel movies, watching them in chronological order is a fun experience. It doesn’t change any of the story, and it’s definitely weird to watch “Captain Marvel” so early and then wait 20 movies for Brie Larson’s character to ever be mentioned again. But it allows you to appreciate how well Marvel retrofitted its prequel movies into the existing timeline. 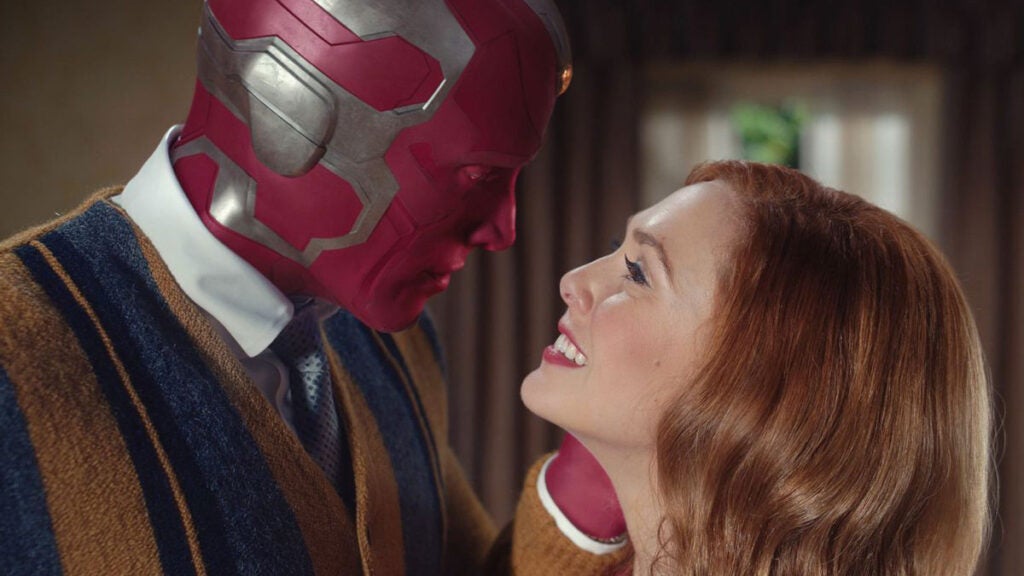 The first Marvel Disney+ show takes place three weeks after the events of “Avengers: Endgame” and is nestled between “Endgame” and “Spider-Man: Far From Home.”

The Falcon and the Winter Soldier

“The Falcon and the Winter Soldier” takes place six months after the events of “Avengers: Endgame,” but before the events of “Spider-Man: Far From Home.”

“Loki” begins in the immediate wake of “Avengers: Endgame,” but it’s unclear when the MCU-altering events of the Season 1 finale take place. 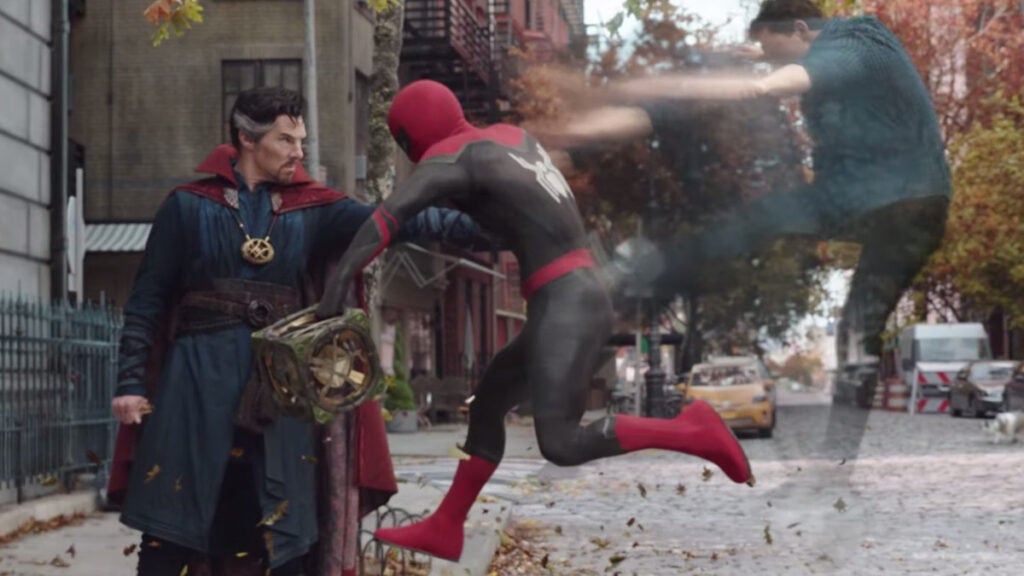 And here’s a list of what’s next for the MCU in terms of confirmed films and their planned release dates.

Which Marvel Movies Are Streaming on Disney Plus? 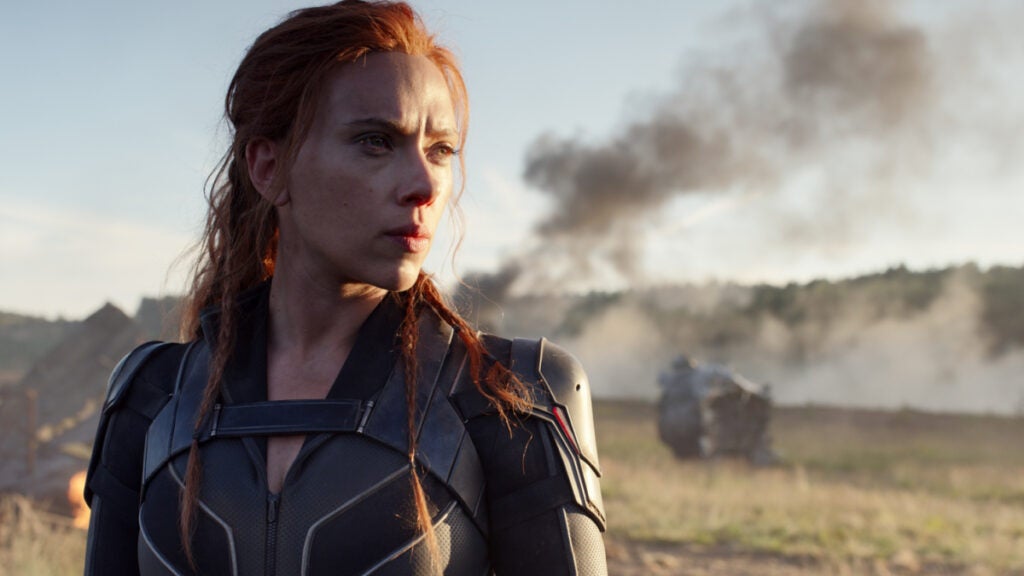 Almost every MCU movie is streaming on Disney+, aside from “The Incredible Hulk” and the two “Spider-Man” films, which are not currently streaming anywhere.

This year’s “Shang-Chi and the Legend of the Ten Rings” will be streaming on Disney+ starting on Nov. 12.