MAURA Higgins today paid tribute to her best friend, who died in a horrific car crash four years ago. 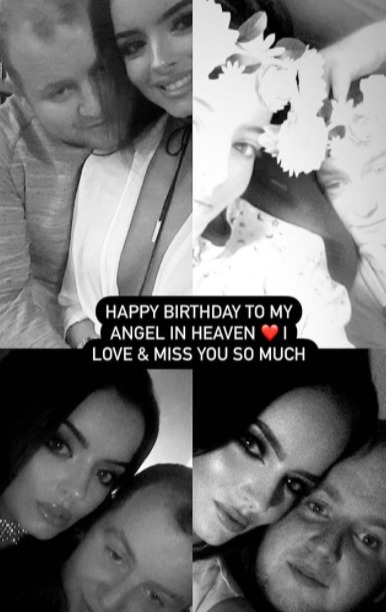 Today she posted an emotional message to her late pal, on what would have been his 29th birthday.

Taking to her Instagram story she wrote: "Happy Birthday to my angel in heaven. I love and miss you so much"

Maura completed the touching post with a collage of black and white photos of them together.

Maura has previously opened up about Andrew's death saying she used to "blame herself". 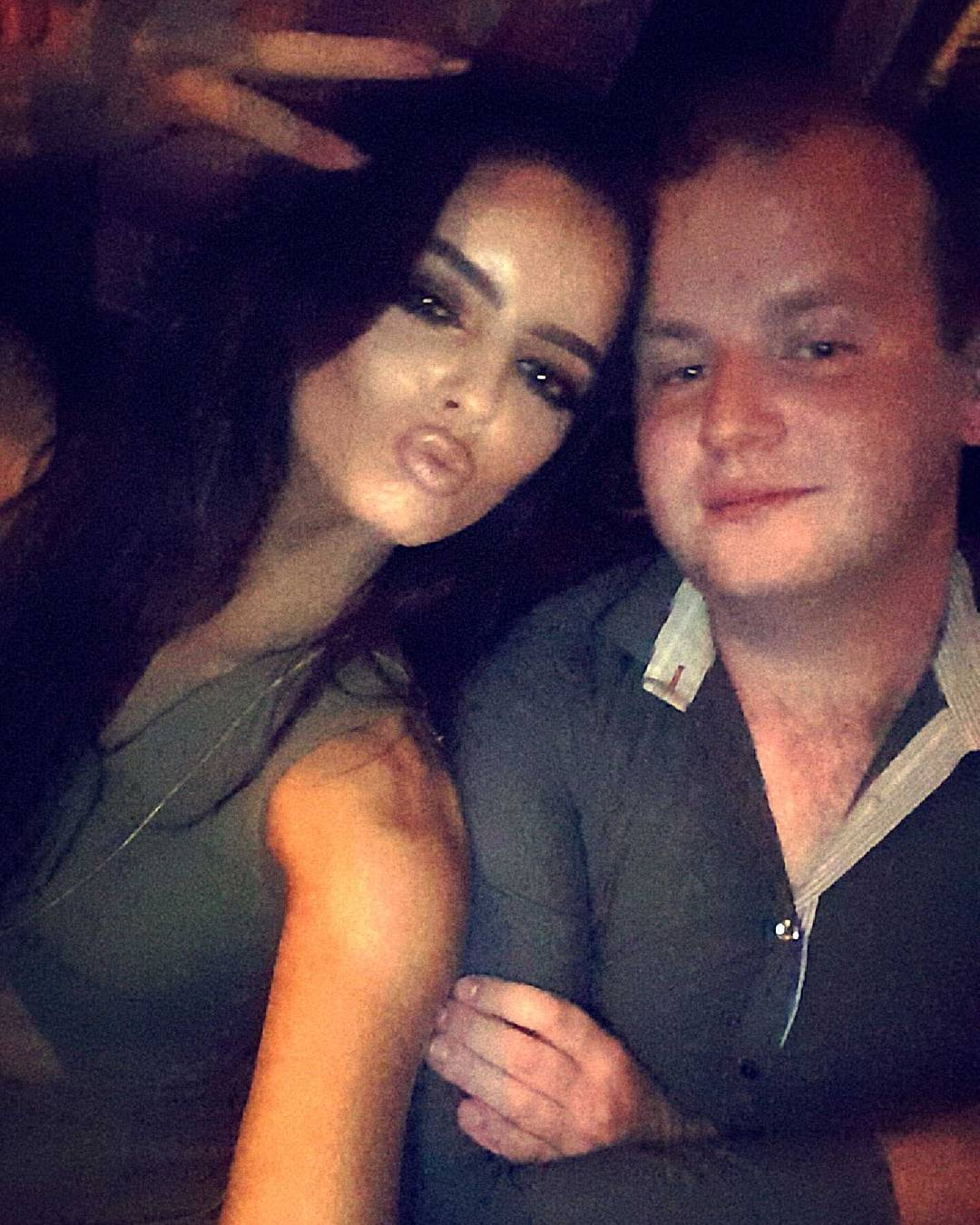 Speaking about her heartbreak to the Mirror, the reality star admitted she used to believe there's a chance Andrew wouldn't have died if she had gone out with him that evening.

She explained: "For so long, I used to think that if I had gone for dinner with him that day, when he had asked, he wouldn't have been on that motorbike.

"My family kept saying to me, 'Maura, you can't think like this, it was going to happen', but I just kicked myself for so long and got worked up about it for so long." 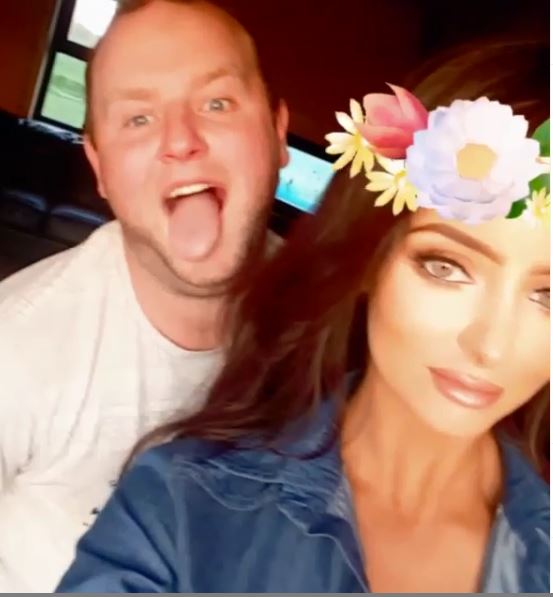 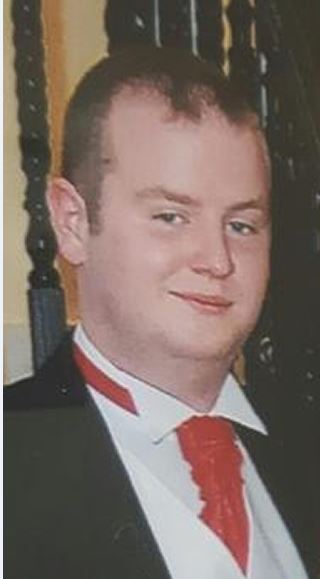 Speaking about Andrew's devastating accident a source told The Sun Online: "It was devastating for everyone who knew Andrew, he was well loved and respected.

"It was shocking and especially tough on Maura, her sisters and her fiance as they all grew up together."

Andrew's death culminated in a tough year for hard-working Maura whose career had soared thanks to modelling work in Dubai and America before finding fame on Love Island last year.

Maura pays tribute to her best friend Andrew every year on the anniversary of his death.

In 2018 she shared a gallery of photos that showcased their bond and happier times together and affectionately called him 'Maddog'.

Maura wrote alongside her post: "Words will never ever explain the heartbreak.

"my best-friend, my brother, my rock, my world will never ever be the same without you. I Love you maddog"

The popular digger driver left behind parents Tom and Margaret, siblings Thomas and Susan, and devastated Maura and her sisters Becki and Louise, who grew up with him.

END_OF_DOCUMENT_TOKEN_TO_BE_REPLACED

END_OF_DOCUMENT_TOKEN_TO_BE_REPLACED
Recent Posts
We and our partners use cookies on this site to improve our service, perform analytics, personalize advertising, measure advertising performance, and remember website preferences.Ok