MAURA Higgins stunned in a black dress as she made an apology to fans for taking a break from Instagram.

The Love Island star – who recently split from boyfriend Chris Taylor – flaunted her figure in a photo last night. 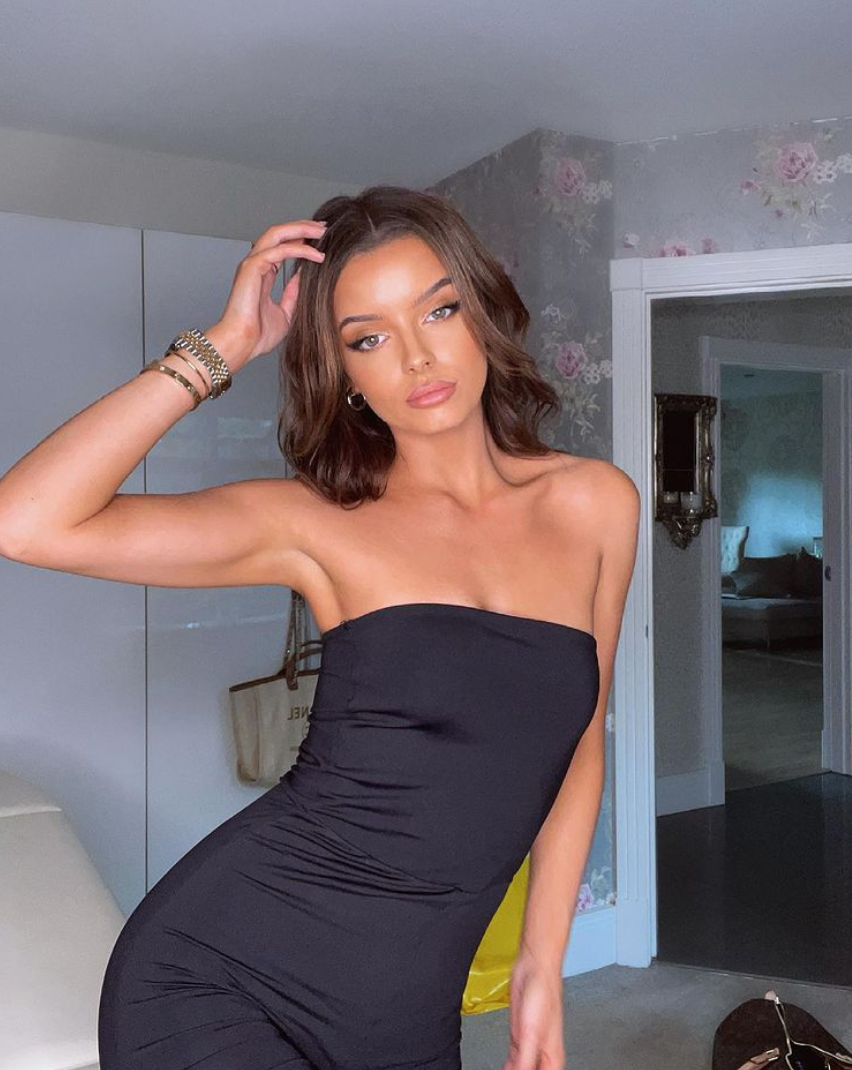 Maura, 30, slipped into the strapless dress which she teamed with gold jewellery, and jutted out her hip.

She later shared a video in the same room and said: "Sorry Iv been so quiet… work has been a lil MAD atm!!"

In an exclusive interview with The Sun in January Maura admitted she wanted Chris to pop the question.

The Irish stunner said she was keen to settle down after meeting Chris on the series in 2019. 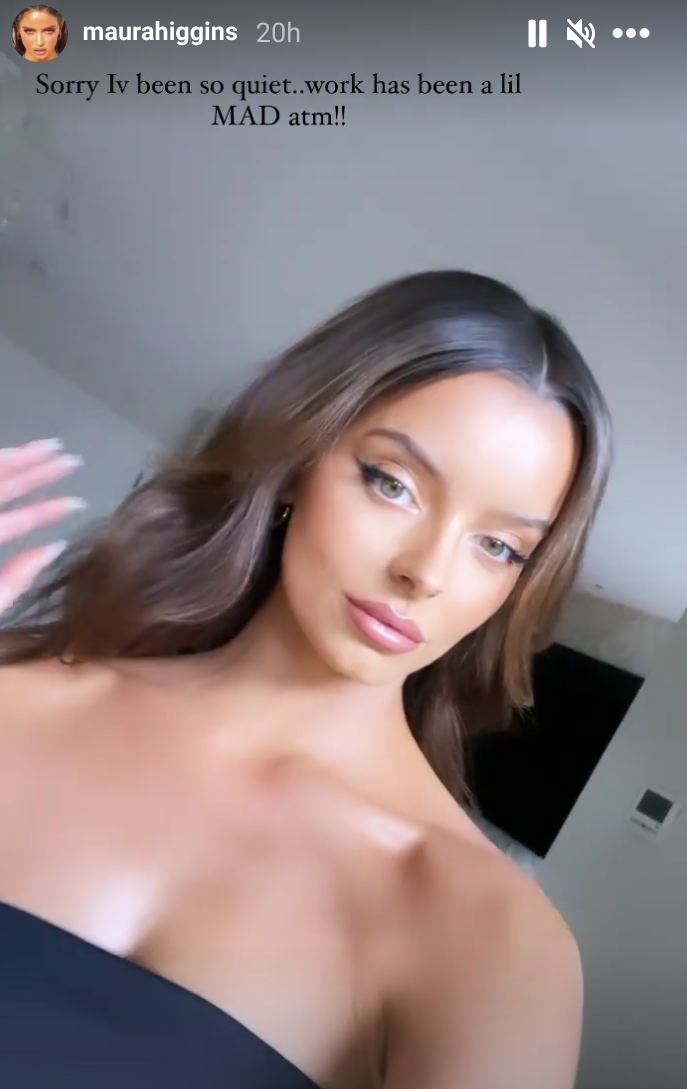 In an exclusive interview, the brunette told The Sun on Sunday: “We’re very much in love and we use the L-word a lot. I look into the future and see myself with a family.

“I don’t want a baby any time soon, but when I’m ready and settled.

"I want to be married before I have a baby, so Chris better hurry up and give me that engagement ring, because I’m not getting any younger.”

The couple became good friends after appearing on the 2019 series of Love Island. 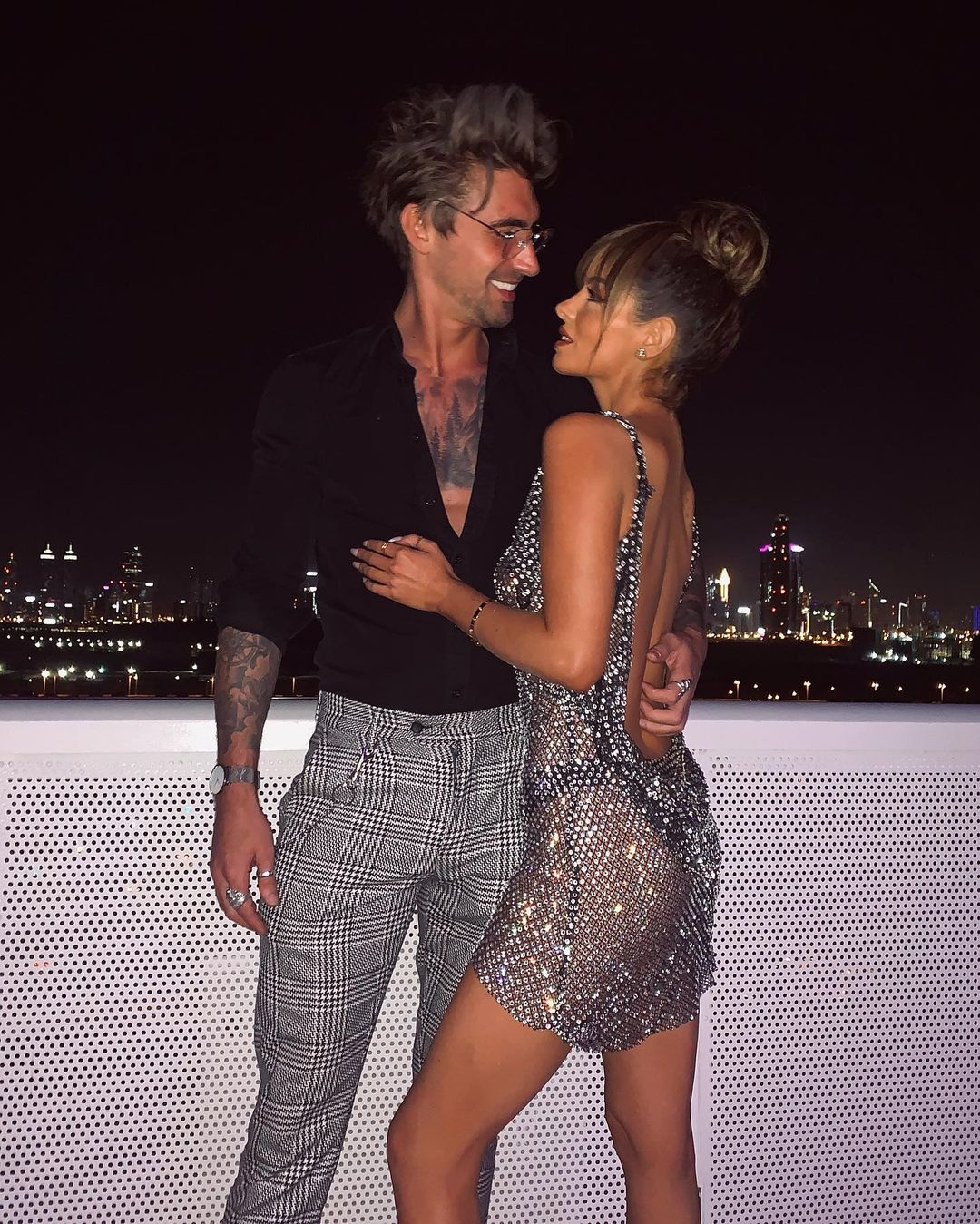 As the pair spent more time together last summer, fans would comment on social media that they would make the perfect couple.

They went public in November, posting a loved-up snap on Instagram from their trip to Dubai to celebrate Maura’s birthday.

At the time Maura’s ex-boyfriend, ballroom dancer Curtis Pritchard, 24, accused the pair of stabbing him in the back.

Maura and Curtis had coupled up in reality show’s Majorcan villa, eventually finishing fourth on the ITV2 dating show. But they split seven months later.