SINGER Meat Loaf is taking legal against a hotel over a fall that left him hospitalized for 42 days.

The 72-year-old and his wife Deborah Lee Gillespie are suing the Hyatt Regency at Dallas-Fort Worth International Airport. 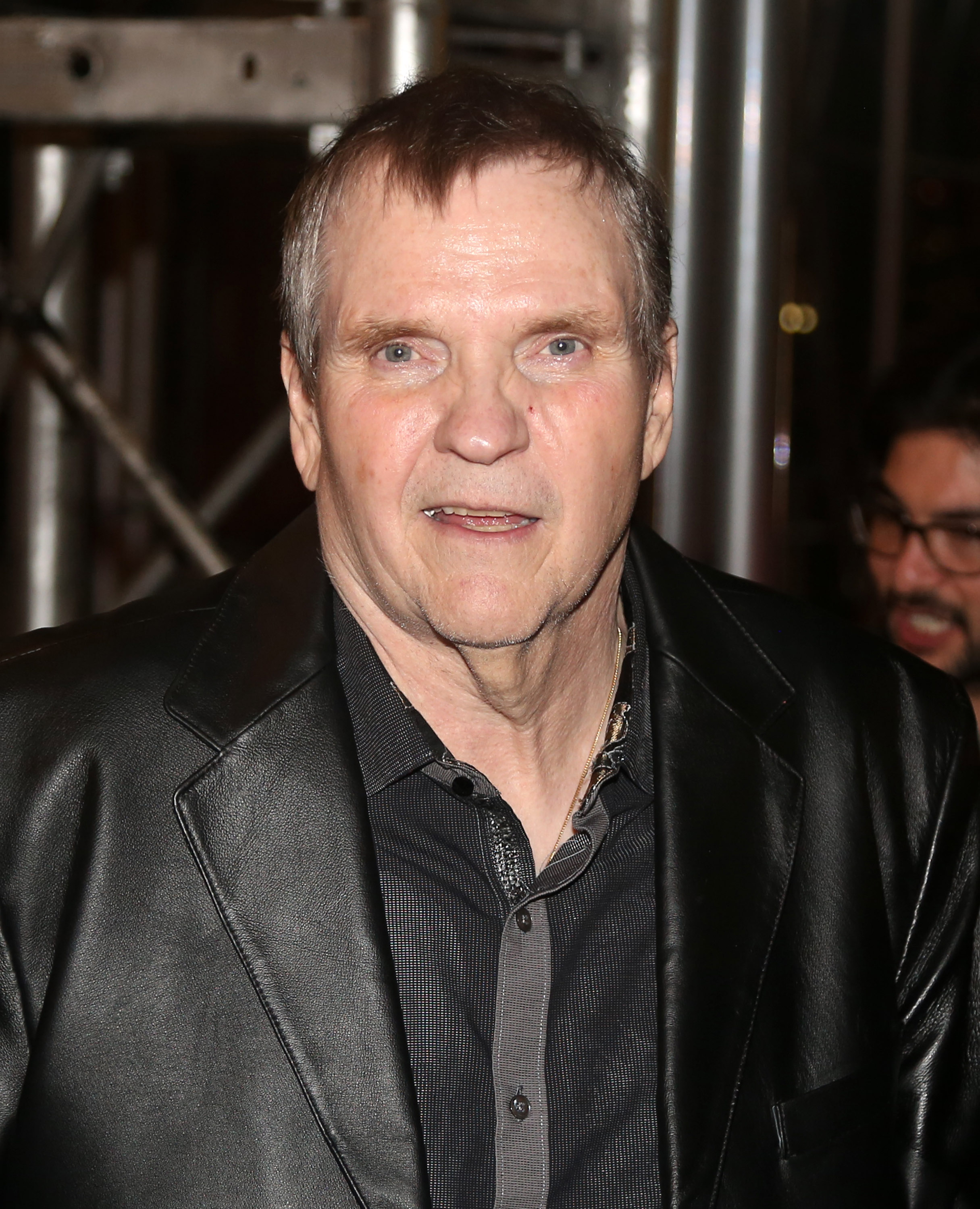 Meat – whose real name is Michael Lee Aday – was taking part in a Q&A session during Texas Frightmare Weekend in May 2019 when he fell on "part of the curtain."

In the complaint, the star says he "put his foot down on part of the curtain that had nothing beneath it and lost his footing as a result, falling off the stage."

The fall resulted in him suffering from "serious injuries" and was rushed to the emergency room Baylor Scott & White Medical Center.

According to legal documents obtained by People, the star stayed in the hospital for 12 days before being transferred to Centennial Medical Center in Nashville. 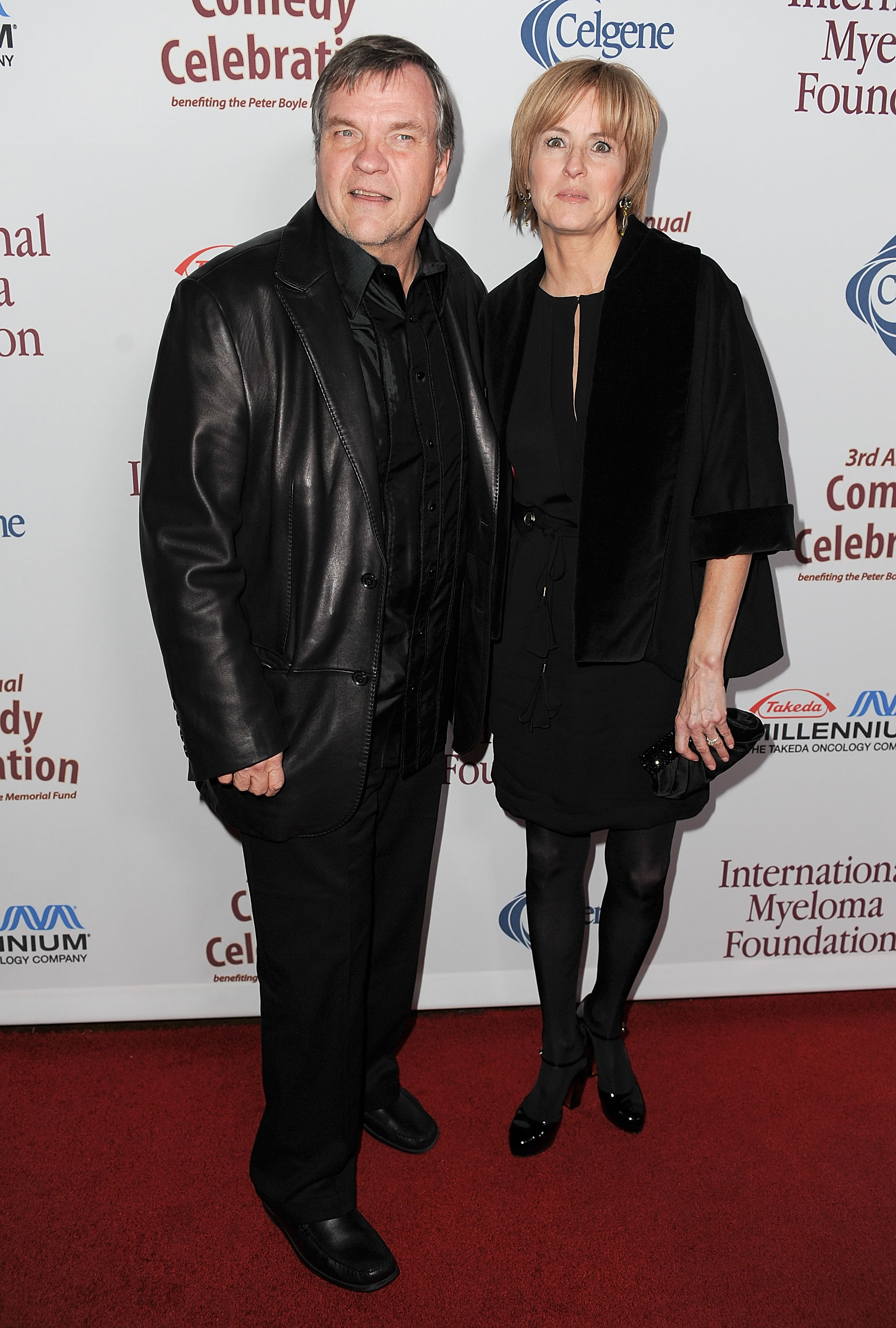 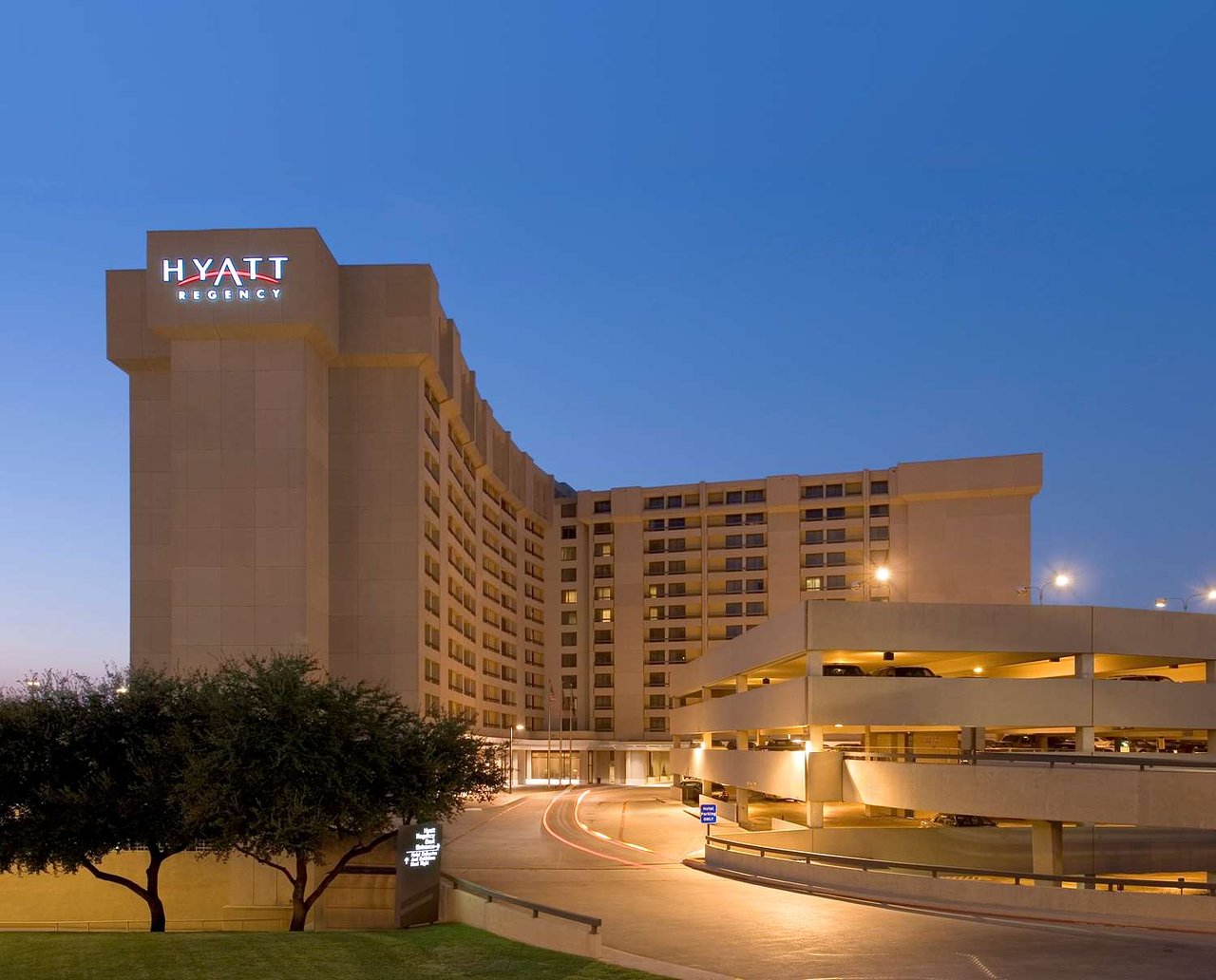 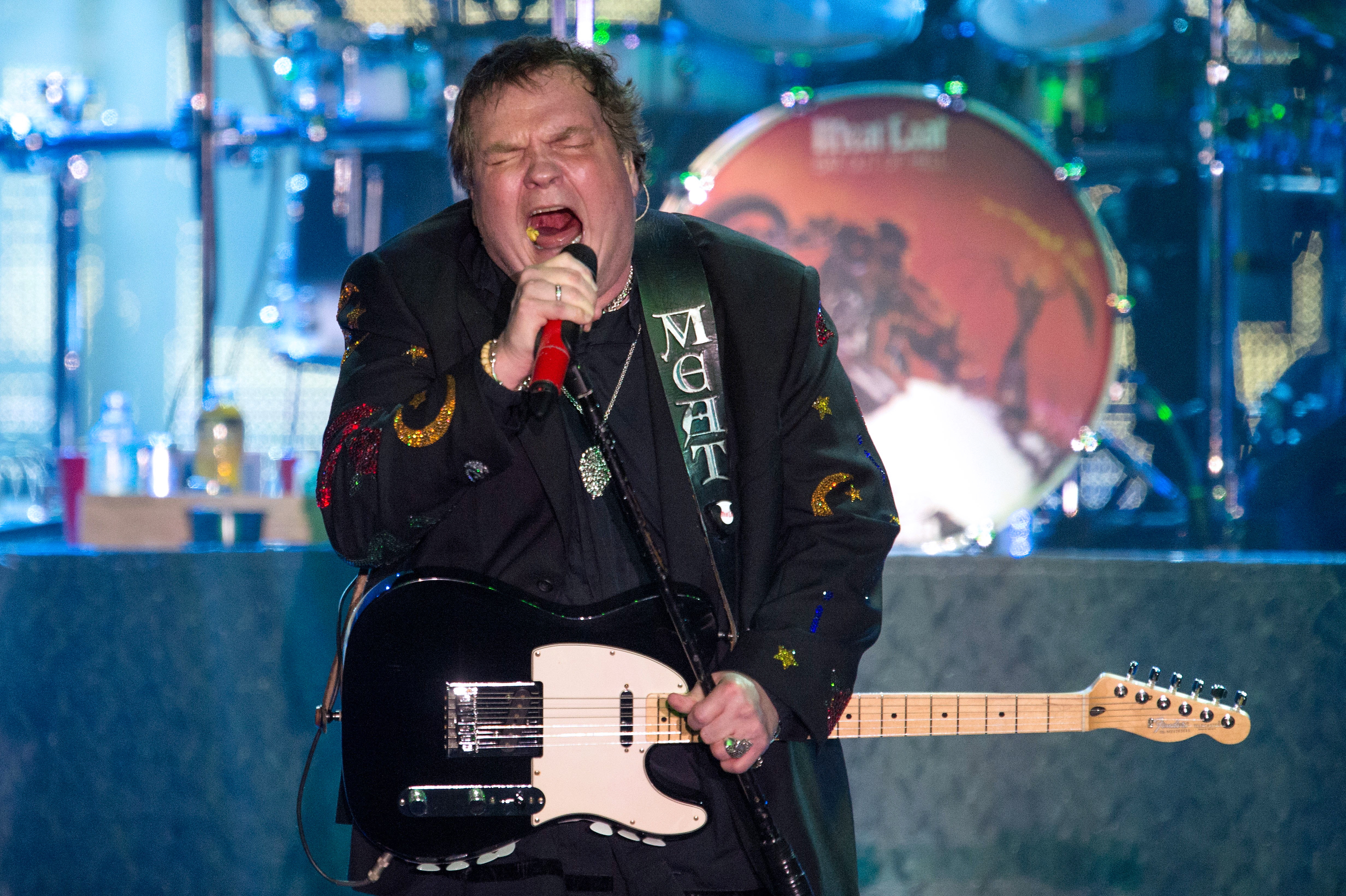 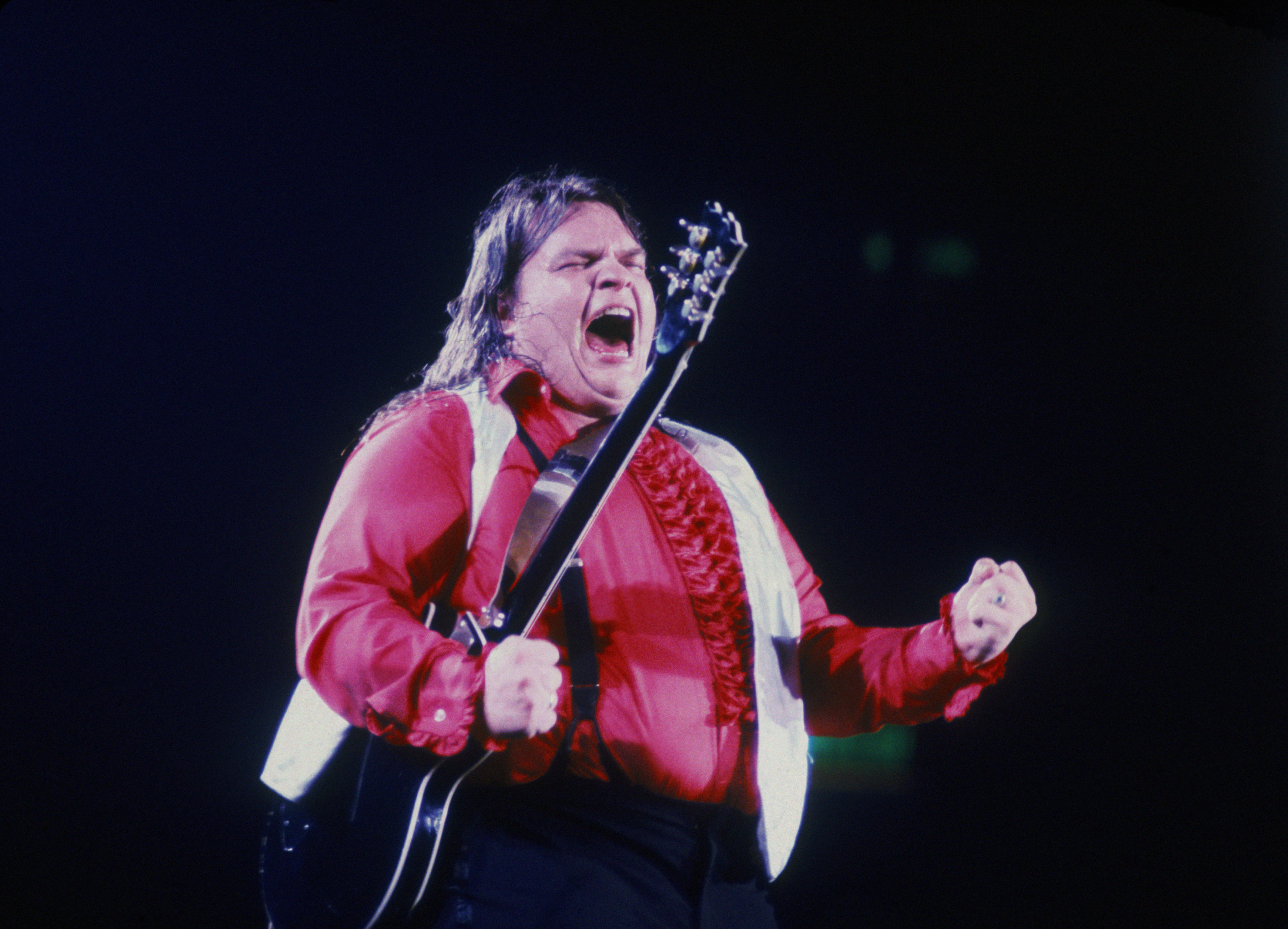 He then went on to spend 30 days in the centre, where he received treatment for injuries to his neck, collar bone and shoulder.

He further needed physical therapy sessions once he was discharged.

Meat and his wife are holding Frightmare Weekend LLC responsible as they believe they "failed to do their job to provide a safe environment and ultimately Meat Loaf got seriously injured because of their failures."

The legal docs state: "In setting up the stage, the Defendants hung curtains from a tall frame at the back edge of the stage.

"The curtains came past the bottom of the stage where participants were walking and hid where the stage ended.

"Therefore, when viewing the stage from the participants’ standpoint, one would be unable to determine how much space they had while walking near the curtains before they would fall off the backside of the stage."

The hit-maker recently revealed he is now following a vegan diet in a bid to help save the planet.

GOT a story? EMAIL [email protected]

END_OF_DOCUMENT_TOKEN_TO_BE_REPLACED

Boy, six, loses foot after his mother runs him over driving lawnmower

Boy, six, loses foot after his mother runs him over driving a ride-on lawnmower thinking he was a paving stone Bethany Douglas reversed over son Jonah’s foot in a freak accident in Missouri Doctors told the sports-mad youngster his leg would have to be amputated But brave Jonah is walking without

END_OF_DOCUMENT_TOKEN_TO_BE_REPLACED

END_OF_DOCUMENT_TOKEN_TO_BE_REPLACED
Recent Posts
We and our partners use cookies on this site to improve our service, perform analytics, personalize advertising, measure advertising performance, and remember website preferences.Ok