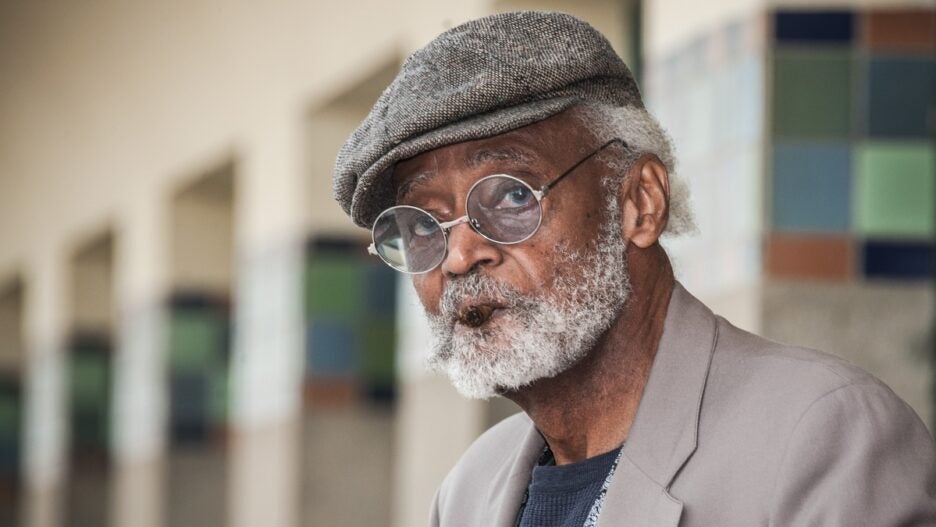 Melvin Van Peebles, an icon of Black cinema who acted in and directed influential ’70s films like “Watermelon Man” and “Sweet Sweetback’s Baadasssss Song,” as well as the father to actor and director Mario Van Peebles, has died. He was 89.

The Criterion Collection, Janus Films and Van Peebles’ family announced the news of his passing on Wednesday. He died on Tuesday night at his home. No cause of death was given.

“In an unparalleled career distinguished by relentless innovation, boundless curiosity and spiritual empathy, Melvin Van Peebles made an indelible mark on the international cultural landscape through his films, novels, plays and music,” the statement read.

Van Peebles’ film “Sweet Sweetback” was meant to screen this weekend as part of its 50th anniversary at the New York Film Festival, and his play “Ain’t Supposed to Die a Natural Death” was also slated for a return to Broadway next year.