EVERY year the rich and famous gather for New York's annual Met Ball.

The event, which traditionally takes place the first Monday of May, has been delayed until September 2021 due to the Covid-19 pandemic. 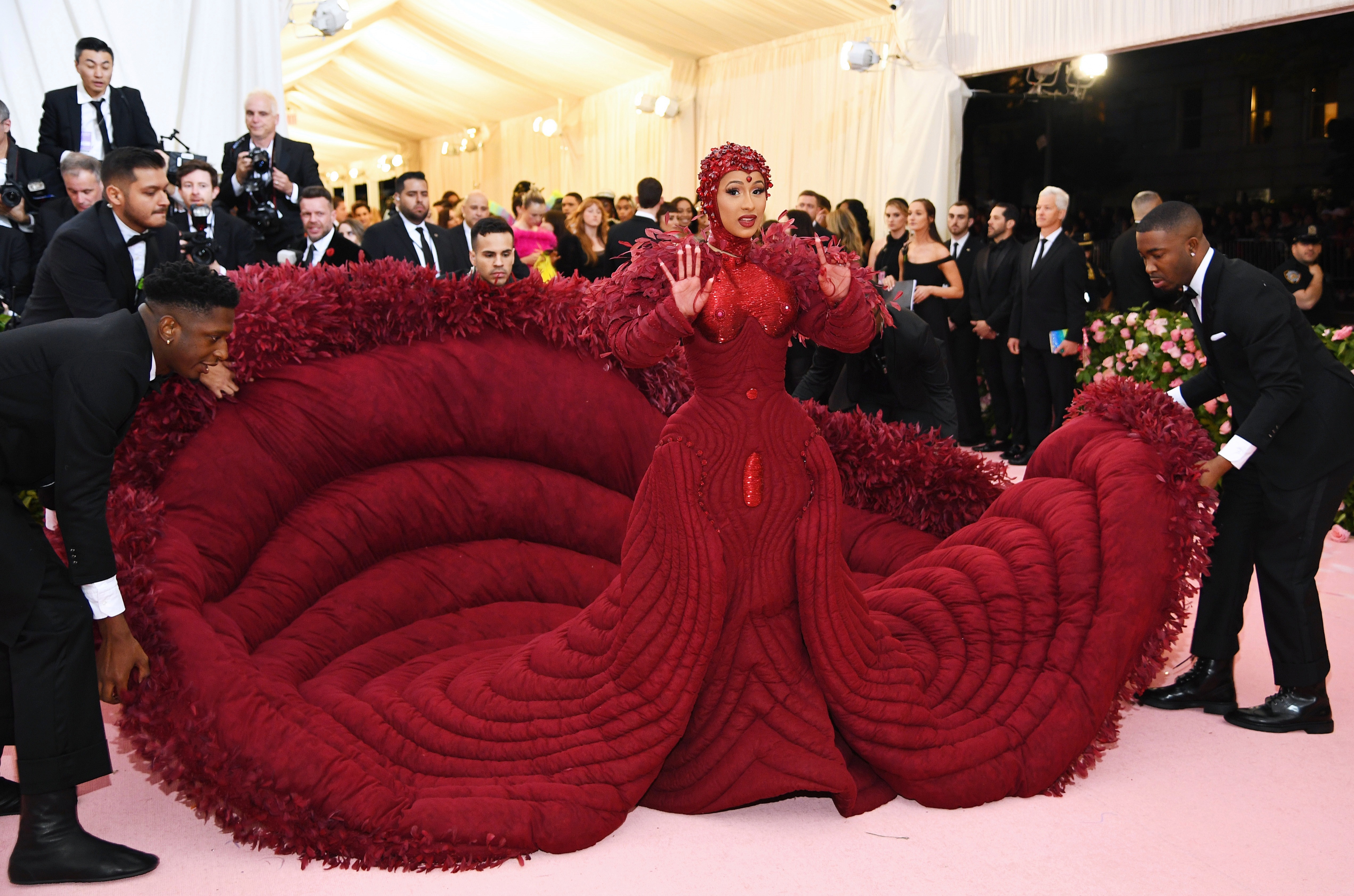 As mentioned, fashion's biggest night had to be postponed in 2020 due to the coronavirus pandemic.

The big event is of course held at New York's Met Museum. 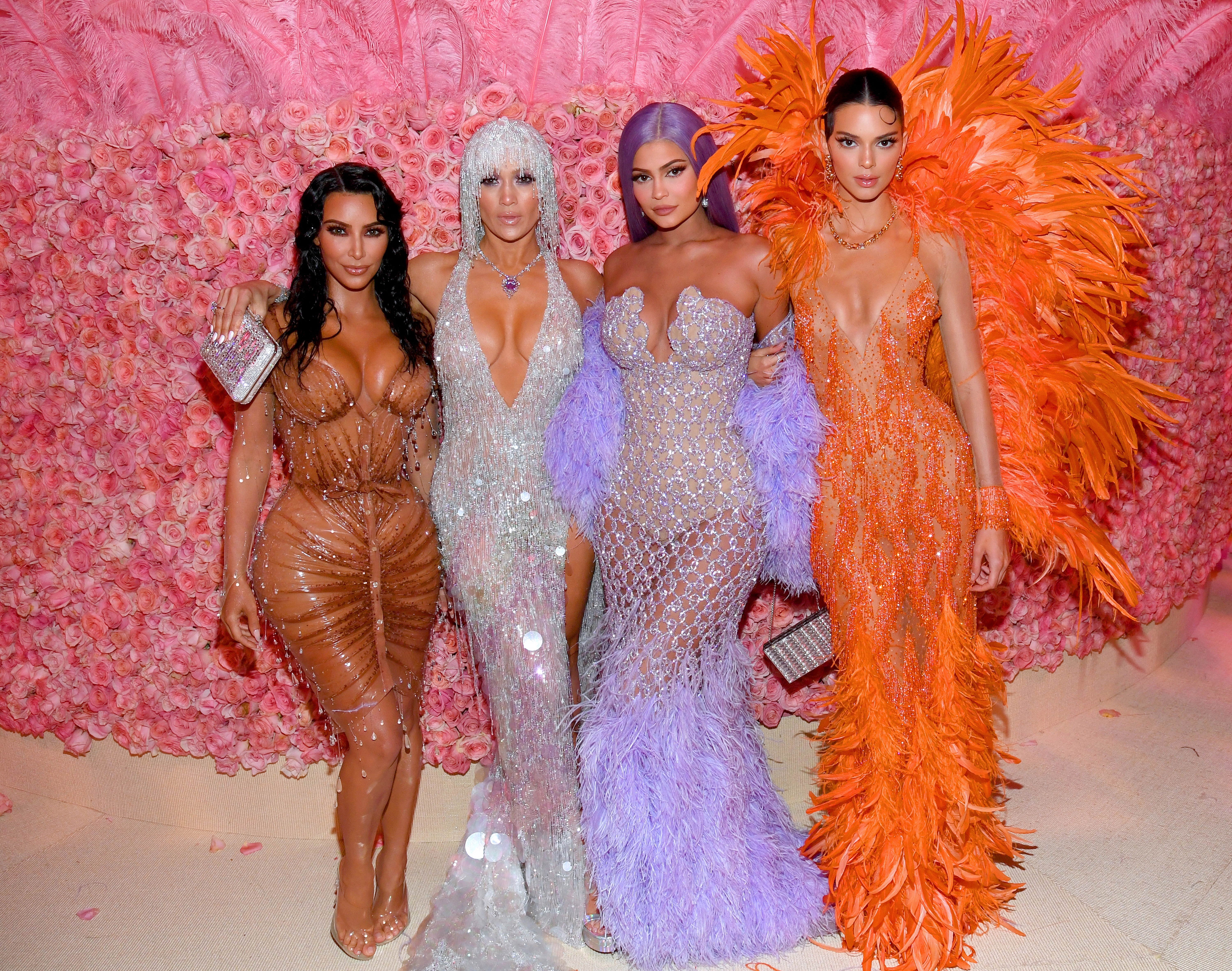 Part one of the exhibit will open five days after the Gala on September 18, 2021 at the Met's Anna Wintour Costume Center, which also marks the Costume Institute’s 75th anniversary.

The honorary chairs for the night will be Tom Ford, Instagram’s Adam Mosseri, and Wintour.

Part two, An Anthology of Fashion, will open May 5, 2022, in the period rooms of the museum’s American Wing.

A second Met Gala will take place on May 2, 2022, to mark the opening of part two of the exhibit.

The exhibit is expected to run through September 5, 2022.

What is the Met Gala 2021 seating chart?

The exclusive guest list is always a closely-guarded secret until the day of the event but that rarely stops the speculation.

At the moment, there are rumours flying around that the invite list has been re-engineered to appeal to the TikTok generation.

That doesn't mean the regulars will be snubbed, however – as staple guests Kim Kardashian, Jennifer Lopez and Beyoncé are tipped to make a return.