MICHAEL Douglas has released a Hollywood-style marketing advert in a desperate bid to sell his cliff-side mansion in Majorca.

The Basic Instinct star has provided a voice-over for the film as he tries to flog the luxurious home for almost half the original asking price. 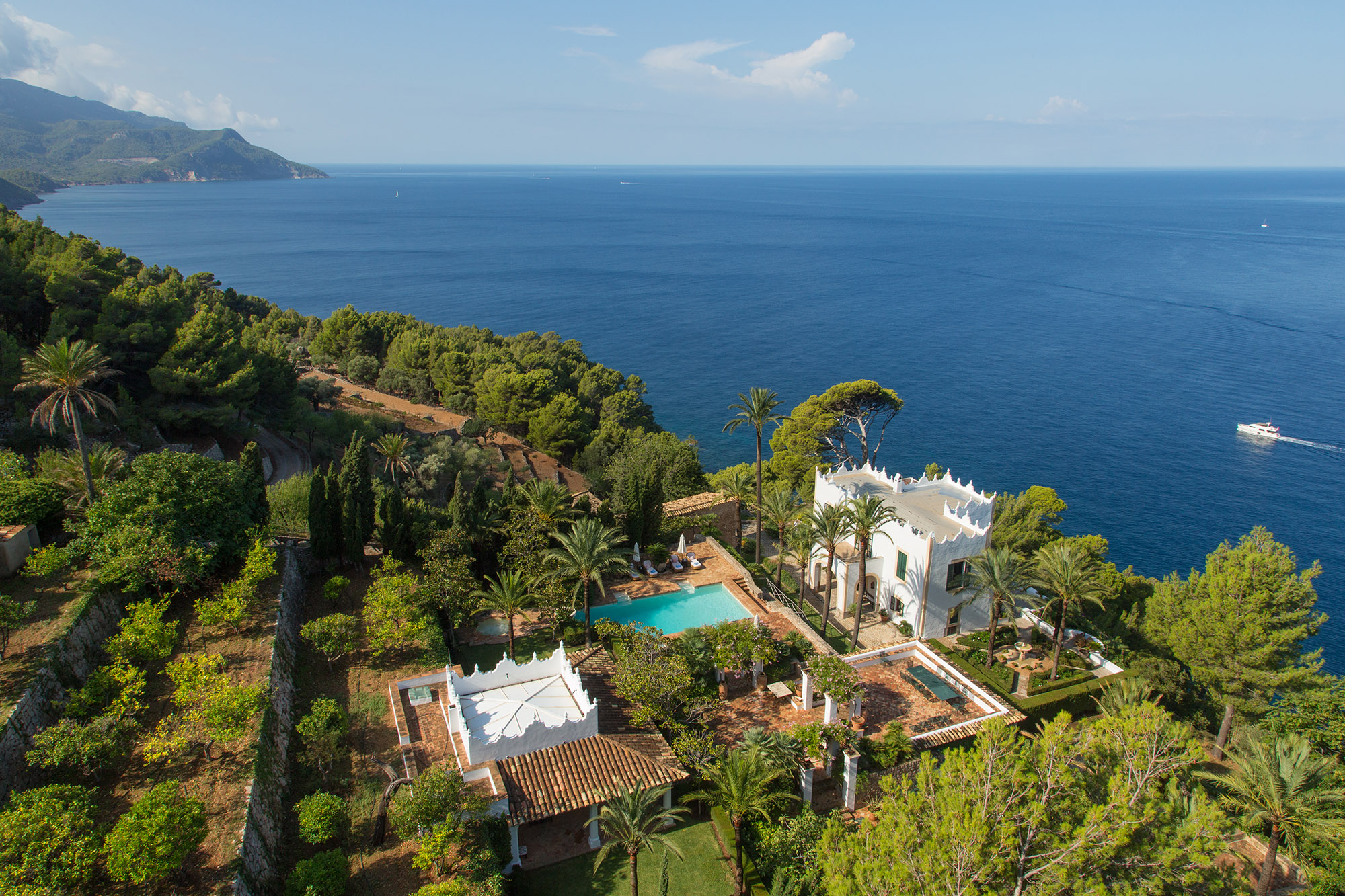 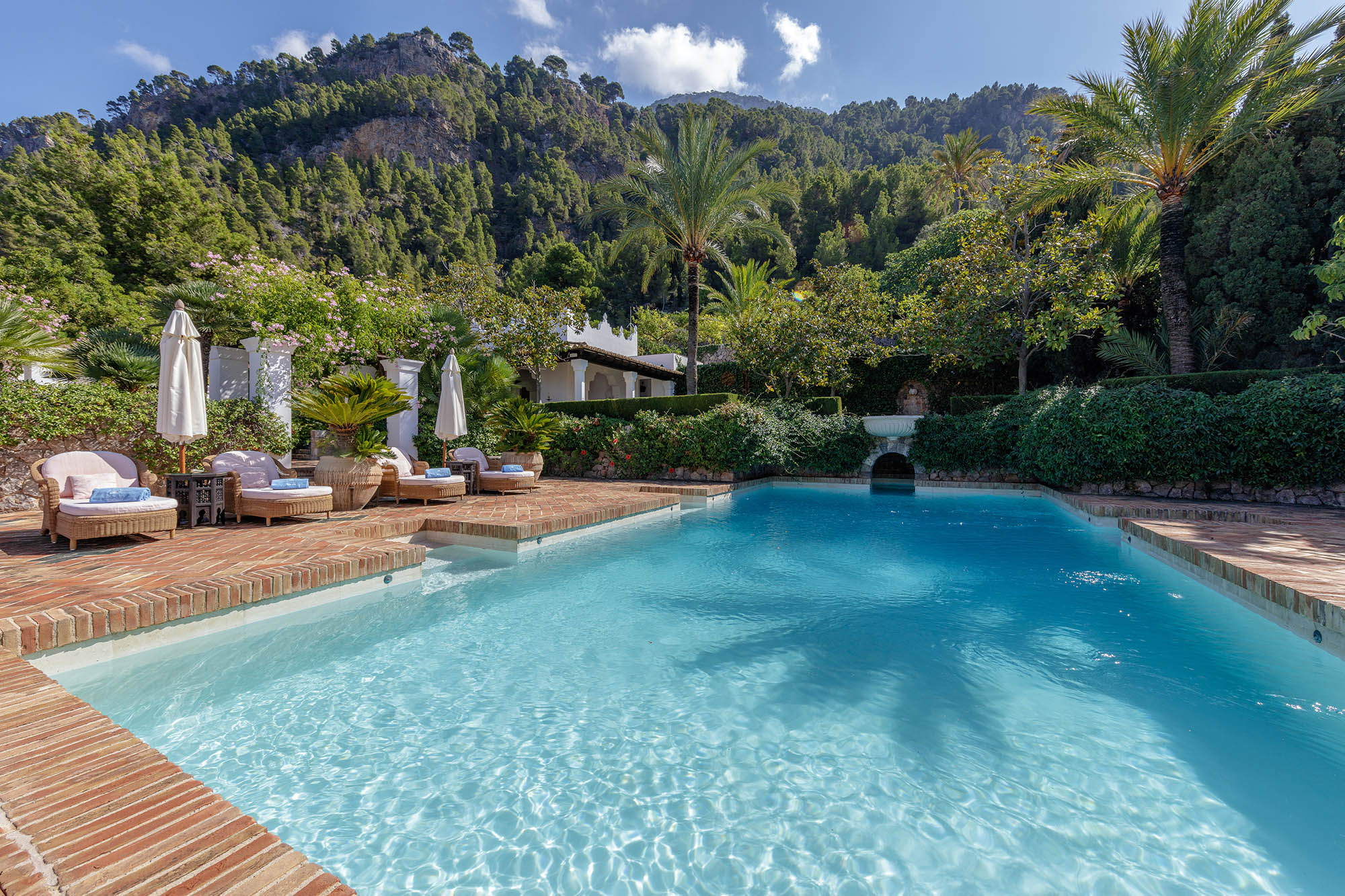 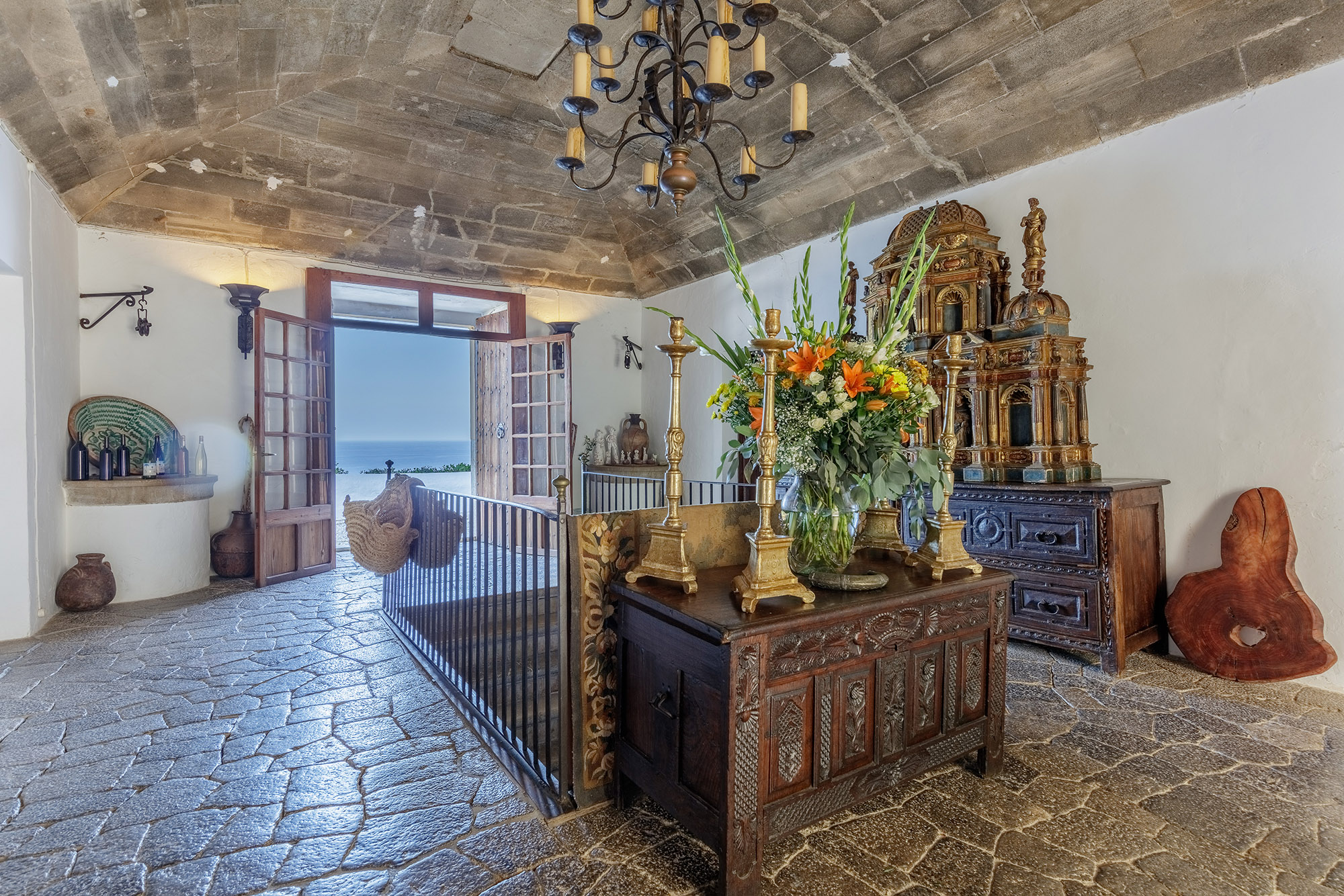 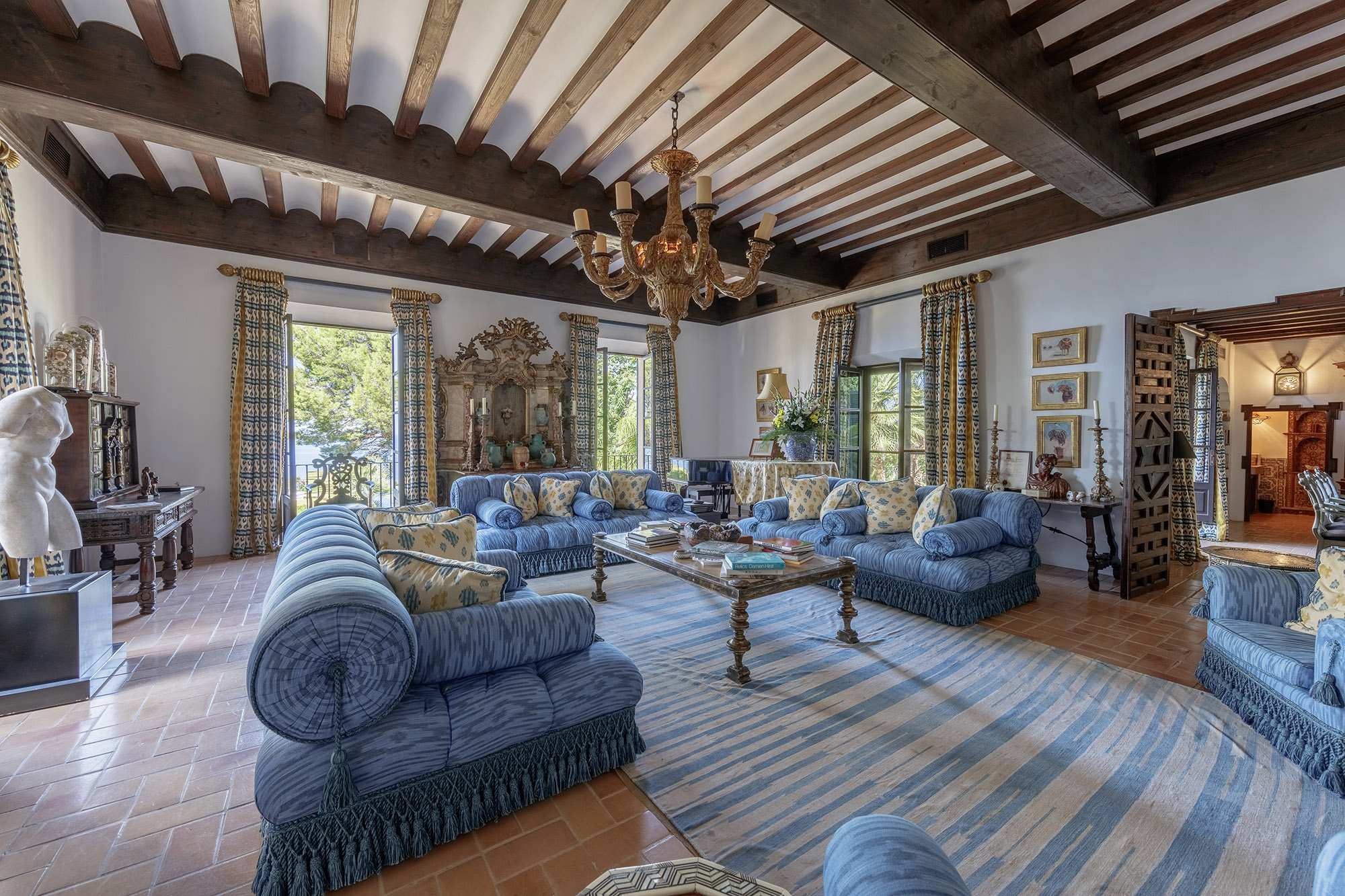 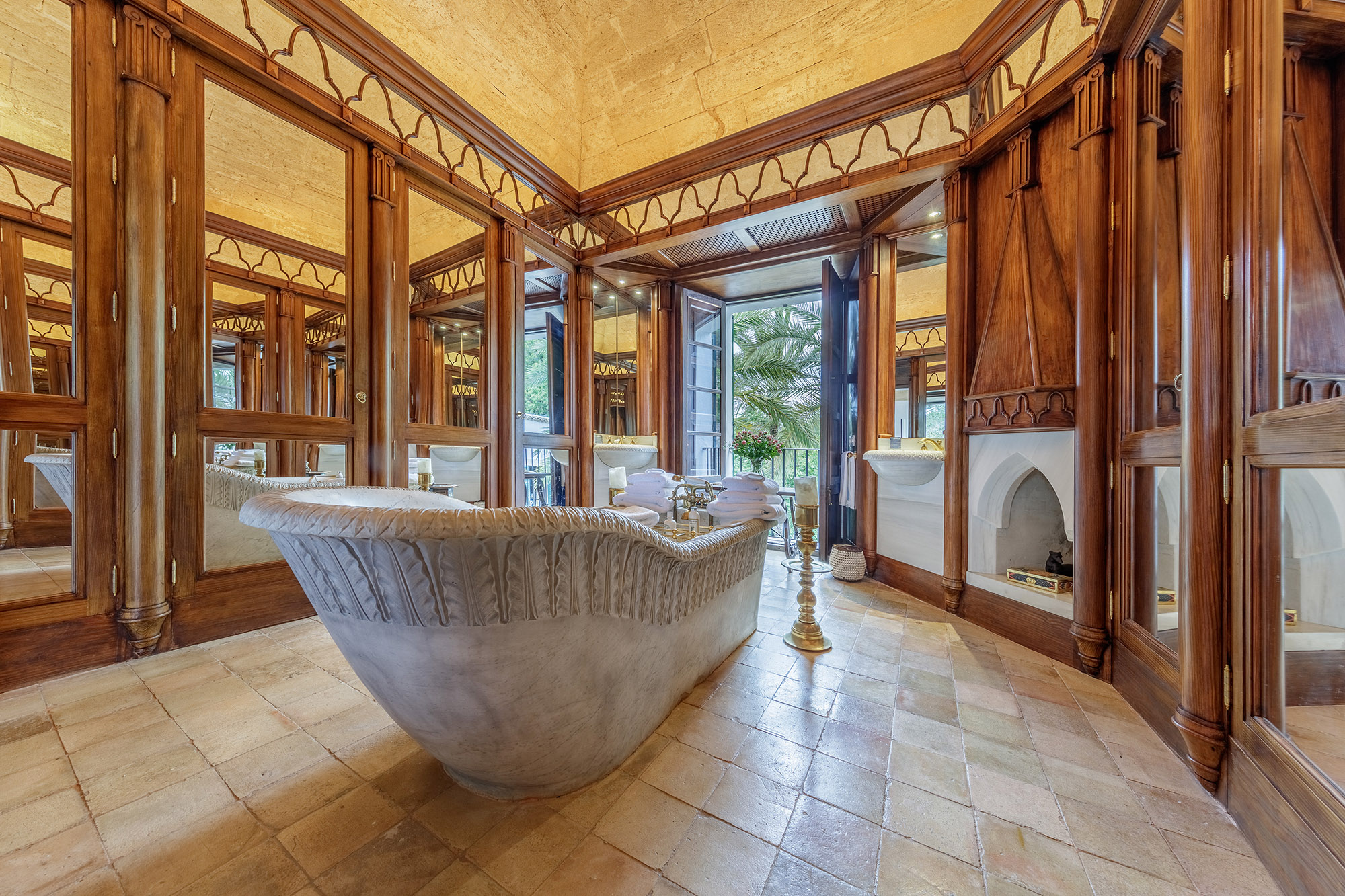 Douglas initially put the S'Estaca estate on the the market for $60million (£47million) in 2014, though despite its location on Majorca's stunning northern coast, the property has failed to generate interest.

The ten-bedroom villa is now on the market for a cut-price £26million.

In the two-minute promo video, Wall Street actor Douglas tells how he "fell under the spell of the S'Estaca in 1989" when he bought it with then wife Diandra Luker for $3.5 million (£2.76million).

He then explains how his life has "taken a different course", prompting him to again push to sell the 250-acre estate, which is home to two cottages and five apartments.

Douglas, who has been married to actress Catherine Zeta-Jones since 2000, also gives viewers an overview of the estate's history as the helicopter-recorded footage reveals spectacular views of the "magical retreat" that boasts its own vineyard and olive grove.

My life has taken a new course, and now it is time for me to let someone else enjoy the privilege and the adventure of S’Estaca

The 74-year-old says: "In the mid-19th century, Archduke Ludwig Salvator of Habsburg bought a large piece of land on the northwest coast of the island of Majorca, and began to create a magical retreat."

Narrating over scenes of luxurious bedrooms and a rock-carved swimming pool, Douglas adds: "My life has taken a new course, and now it is time for me to let someone else enjoy the privilege and the adventure of S’Estaca."

He lists the "beauty, the privacy and the uninterrupted views” as the main selling points of the property in the film, which was posted by the upmarket German real-estate agency Engel & Völkers.

The actor’s asking price has decreased year after year since the property was first put up for sale, falling to €36.5 million (£32.5million) last summer, according to Mallorca newspaper Última Hora.