MICHELLE Keegan enjoyed some quality time with her pals in London over the weekend as they enjoyed a bike ride around the city.

The TV star, 34, took to Instagram to document the fun day with her pals and was all smiles. 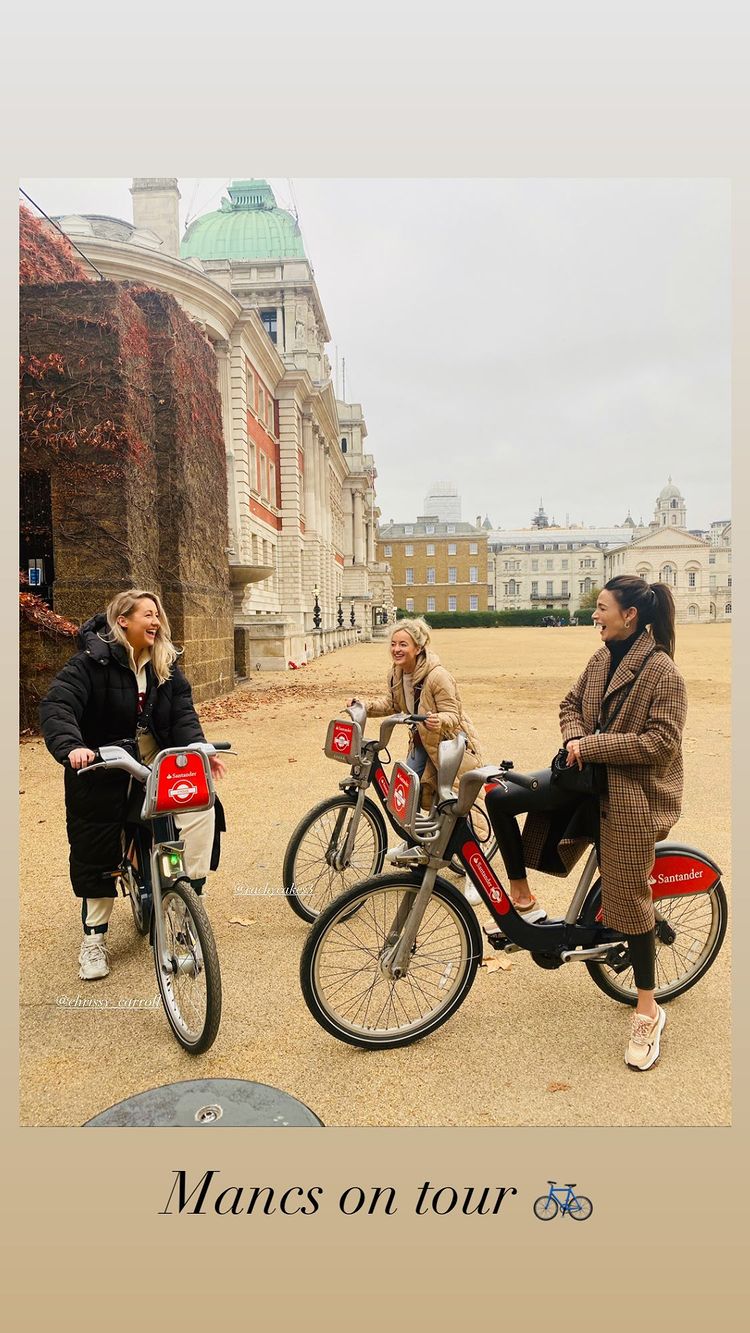 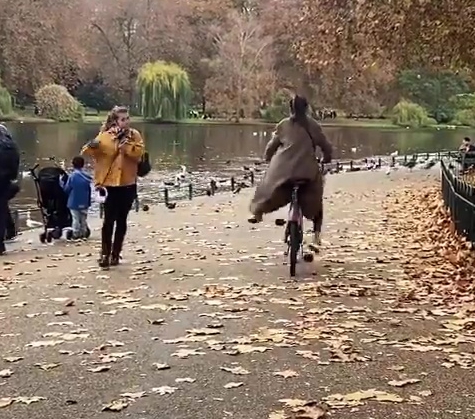 Michelle looked typically stylish in a heritage check winter coat which she teamed with smart black trousers and trainers.

The Brassic star wore her long brown hair in a loose ponytail as she cycled through the park with her pals on Boris bikes.

She and her pals got into the Christmas spirit too as they enjoyed some mulled wine while exploring the city.

On Saturday night, Michelle enjoyed a slap-up meal and a boozy night out with her girlfriends at Sexy Fish.

The group chowed down on some fancy grub before enjoying cocktails – and then moving onto tequila shots.

The outing comes shortly after theStockport-born actress returned to London after filming Brassic up North.

Michelle has starred as headstrong single mum Erin in the madcap drama about a gang of reprobates for three seasons.

The Sky comedy returned to TV screens last month for round three and Michelle's Erin Croft has now taken over The Rat and Cutter Gentleman’s Club.

Previously owned by Tommo (Ryan Sampson), it's best known for its strippers.

Michelle explained: "There’s a real power struggle between her and Tommo because obviously he is the old owner.

"But even though she’s taken over control she has still let Tommo have some authority as well within the club.

"Obviously The Rat and Cutter is known for its wild, strip nights. But she wants to make it a bit more up and coming, a bit more modern, a bit more like a bar ­really, that’s what her vision is for the club.

"So there’s no stripper posters on the walls, no boobs, there’s been a boob ban."

"She wants it to be a bit posher." 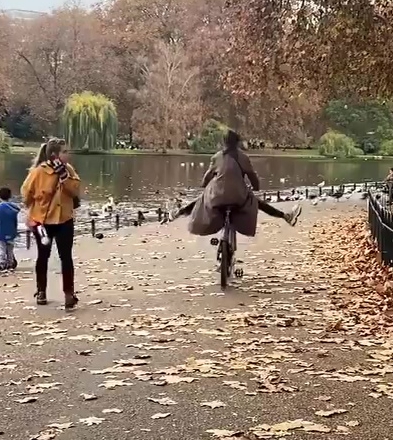 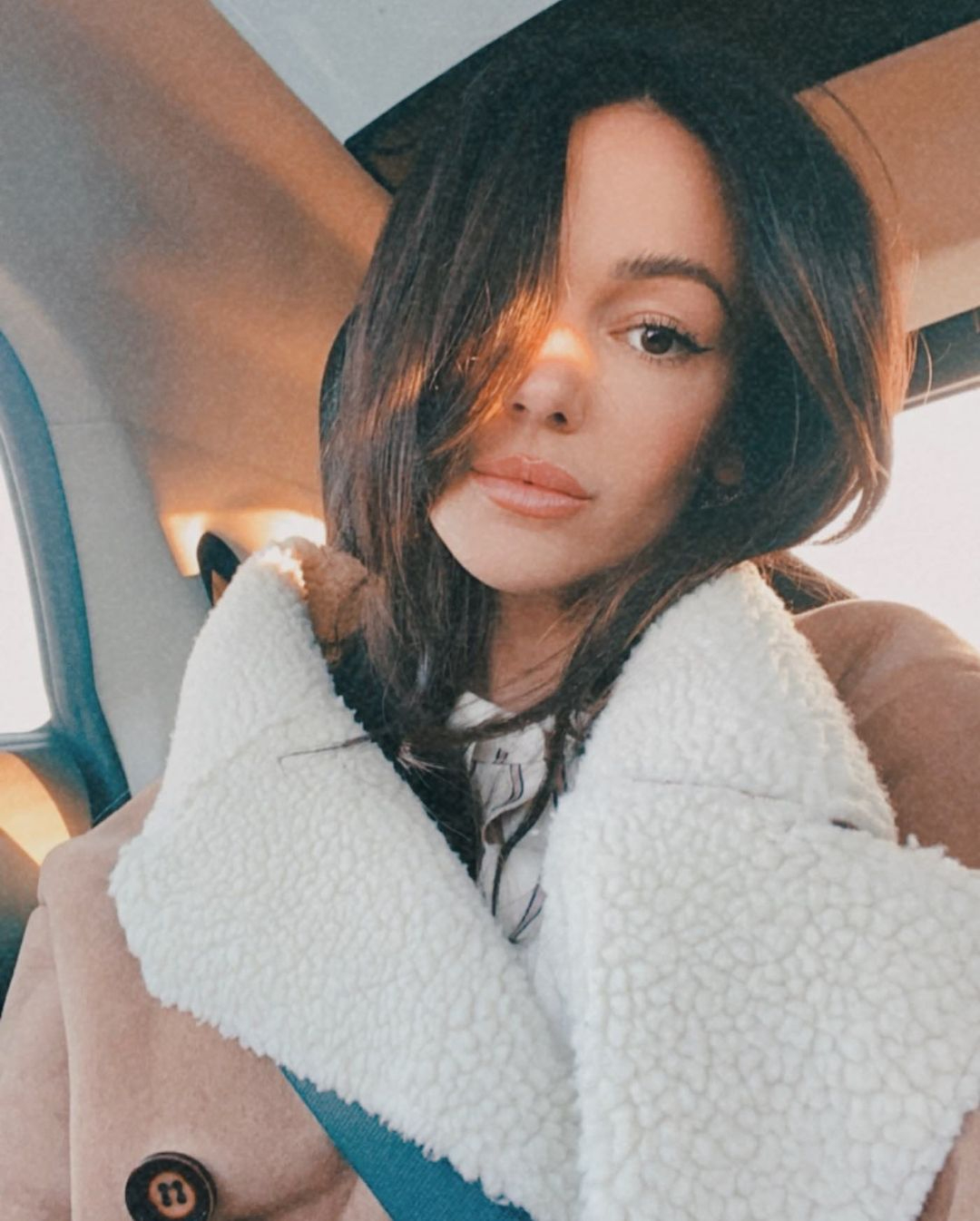