MICHELLE Keegan looked sensational in a tiny crop top as she did press-ups in a gruelling workout. 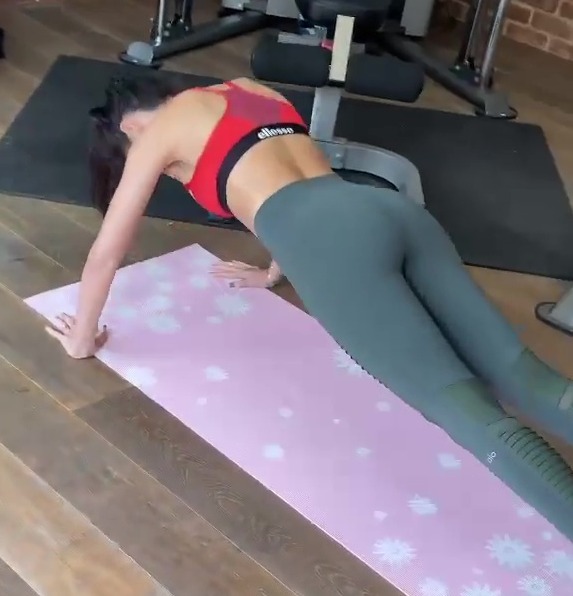 It is not known if they have formed a support bubble but under normal rules two households cannot meet indoors.

The pair were pushed to their limits by fitness trainer Mark who gave the ladies some motivational words of encouragement.

The Heart Radio star shared a clip of them breaking a sweat as they followed one of the Train Wright routines from his fitness app. 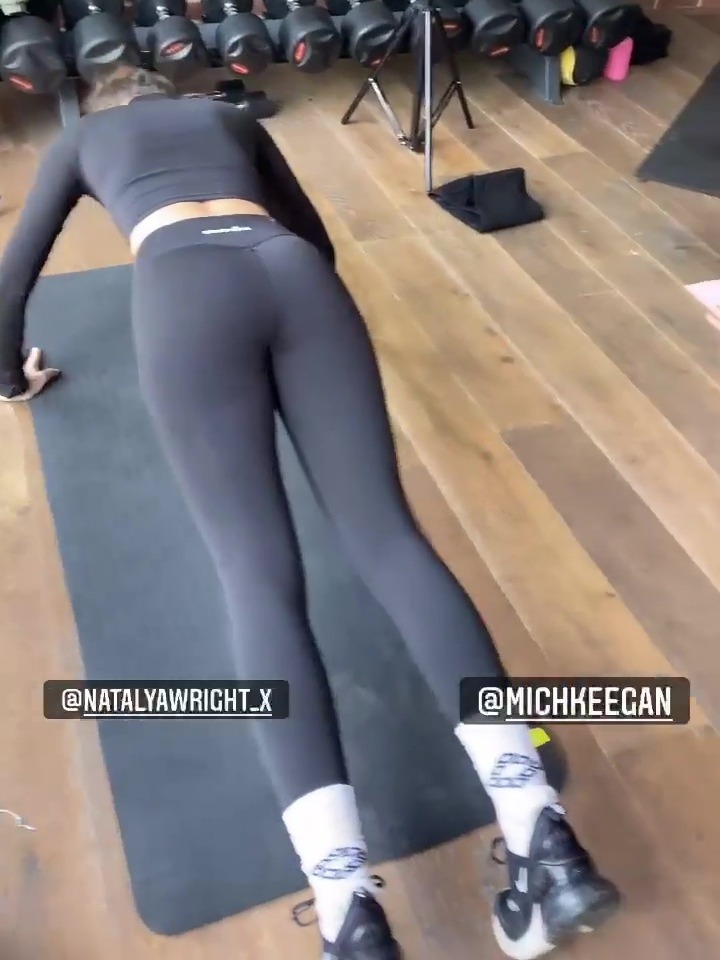 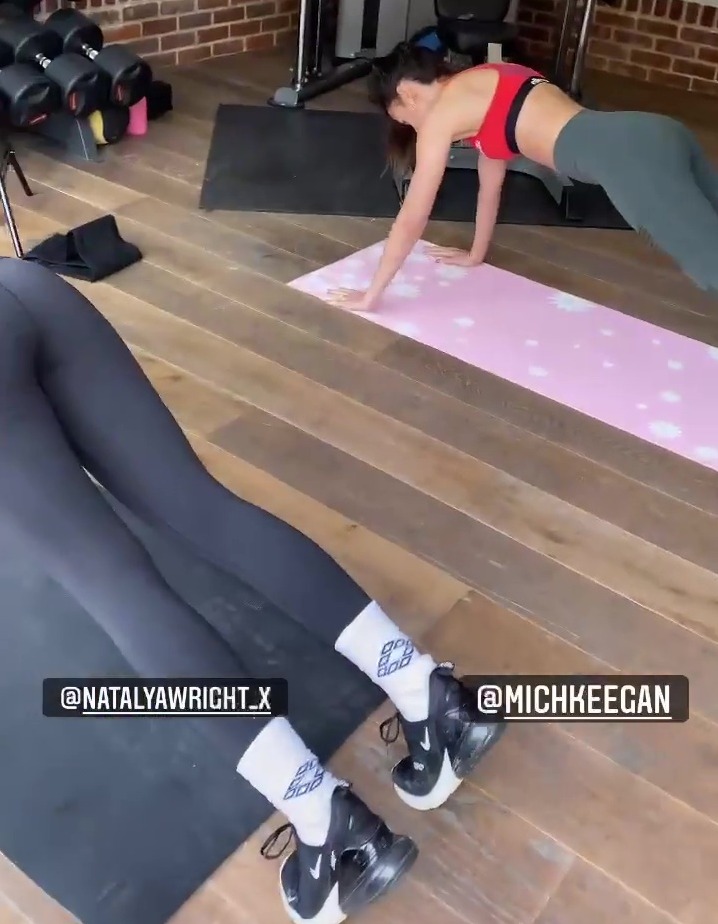 Mark can be heard saying: "Look what I've just walked into. Tally and Michelle doing a little Train Wright number.

Mark recently opened up about how his wife told him to embrace his dad after his beloved uncle Eddie died following a battle with Covid.

The 34-year-old was reeling from six relatives getting the virus within days of each other. 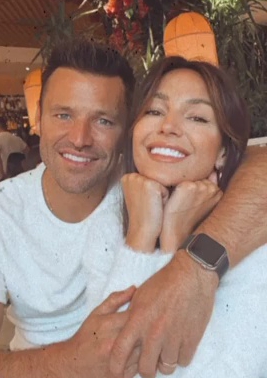 He opened up to The Sun about the emotional moment Michelle instructed her husband to be there for his dad.

"She left work straight away," Mark explained of how Michelle was filming the third series of Brassic in Manchester and dropped everything to travel down to be with him.

Mark added: "I’ve never really hugged my dad for years since I’ve been grown up. We don’t really do that." 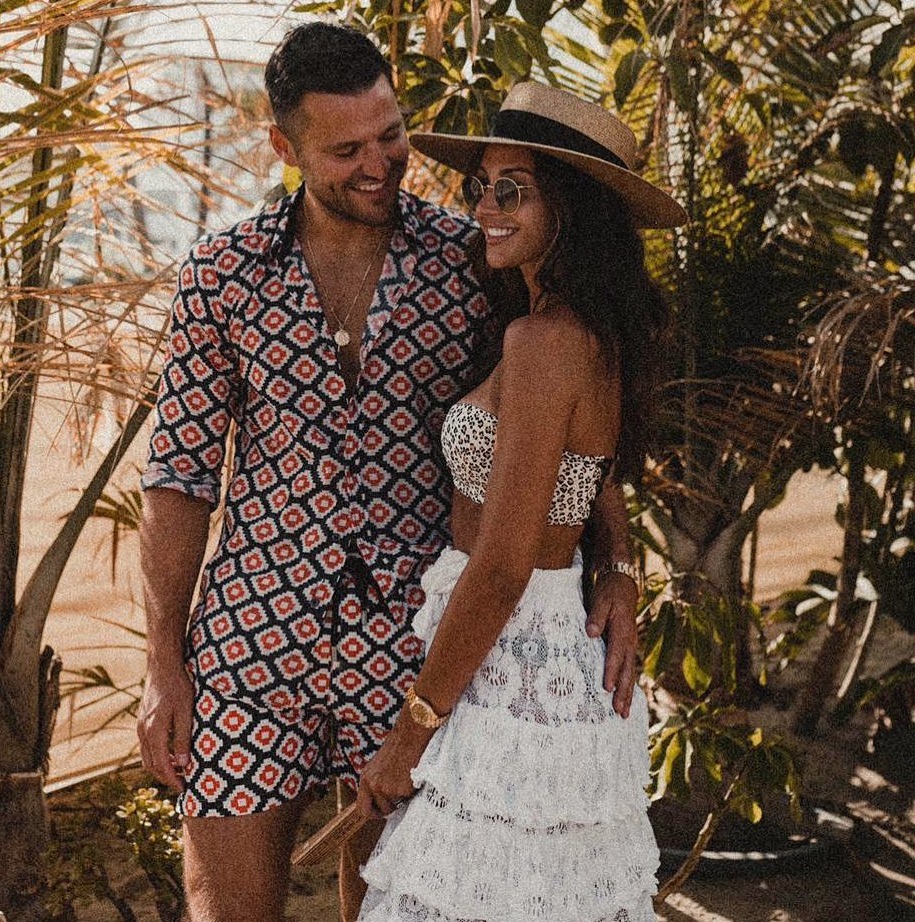 The former Towie star said it was the first time in his life he had to take care of his dad after the emotional fallout of losing his brother.

“I always turn to him but this is the first time in my life I had to be there for my dad," he said through tears.

“I had just lost my uncle, the worst day of my life. I had to flip my attention to my dad because when he’s stressed, he bottles it up. It’s the first time in my life I told him to let it go.

“Then he cried and we hugged, it’s a weird moment. On one hand I’ve lost my uncle and I’m never going to see him again, I loved him so much. 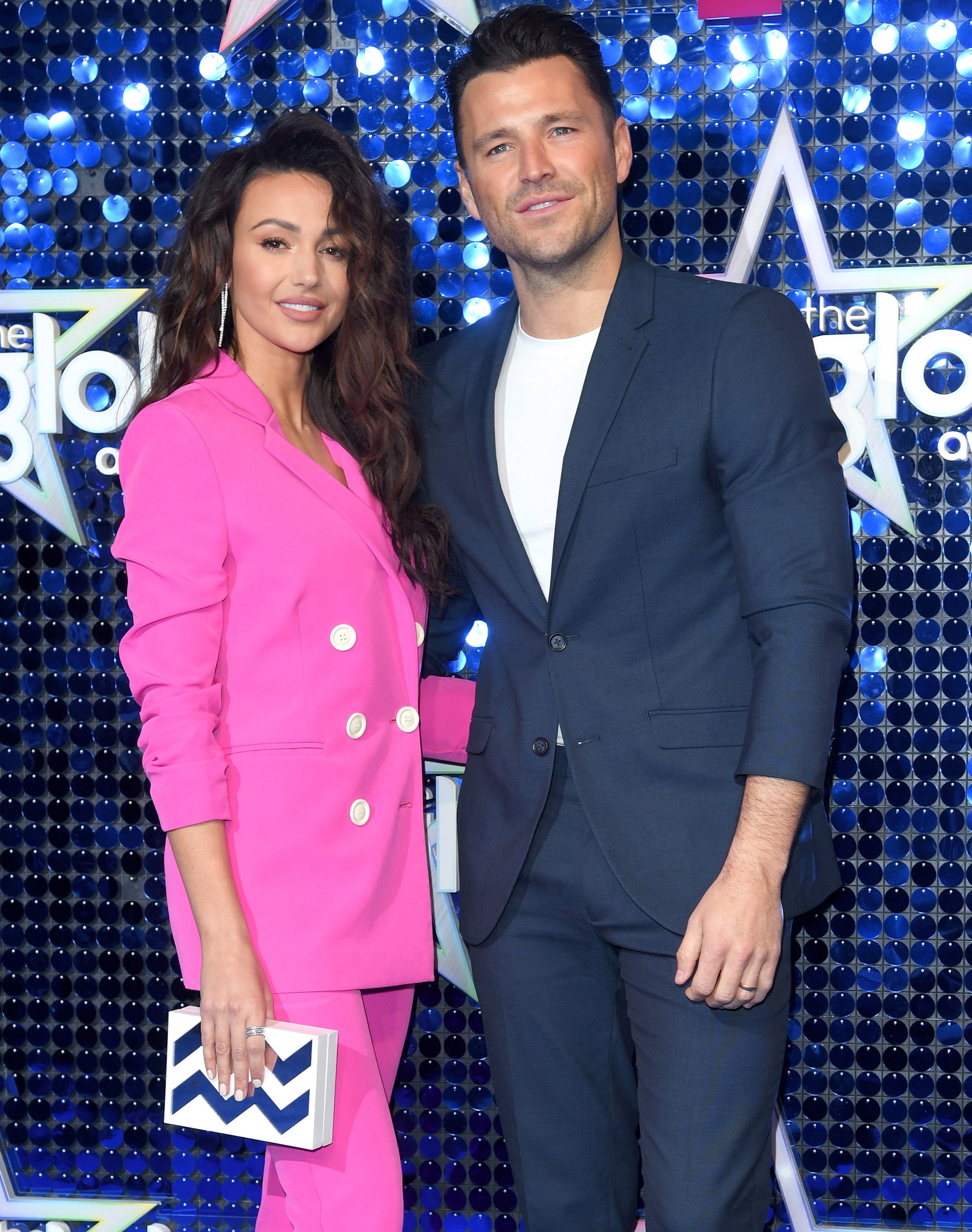 "On the other hand, I had a moment with my dad that I’ve probably been waiting for all my life — but it will never heal the pain of losing Eddie.”

Mark is urging other not to be complacent and to take the virus more seriously as the UK comes out of lockdown.

He said: “Don’t be like me, don’t lose a family member. Keep your distance and wash your hands — until we’re out of the woods.

"If you haven’t been affected directly just know that it is real. My family didn’t even mix and they all got it at the same time, that’s how strong the virus is."