Mick prompts Nancy to make a major decision in EastEnders 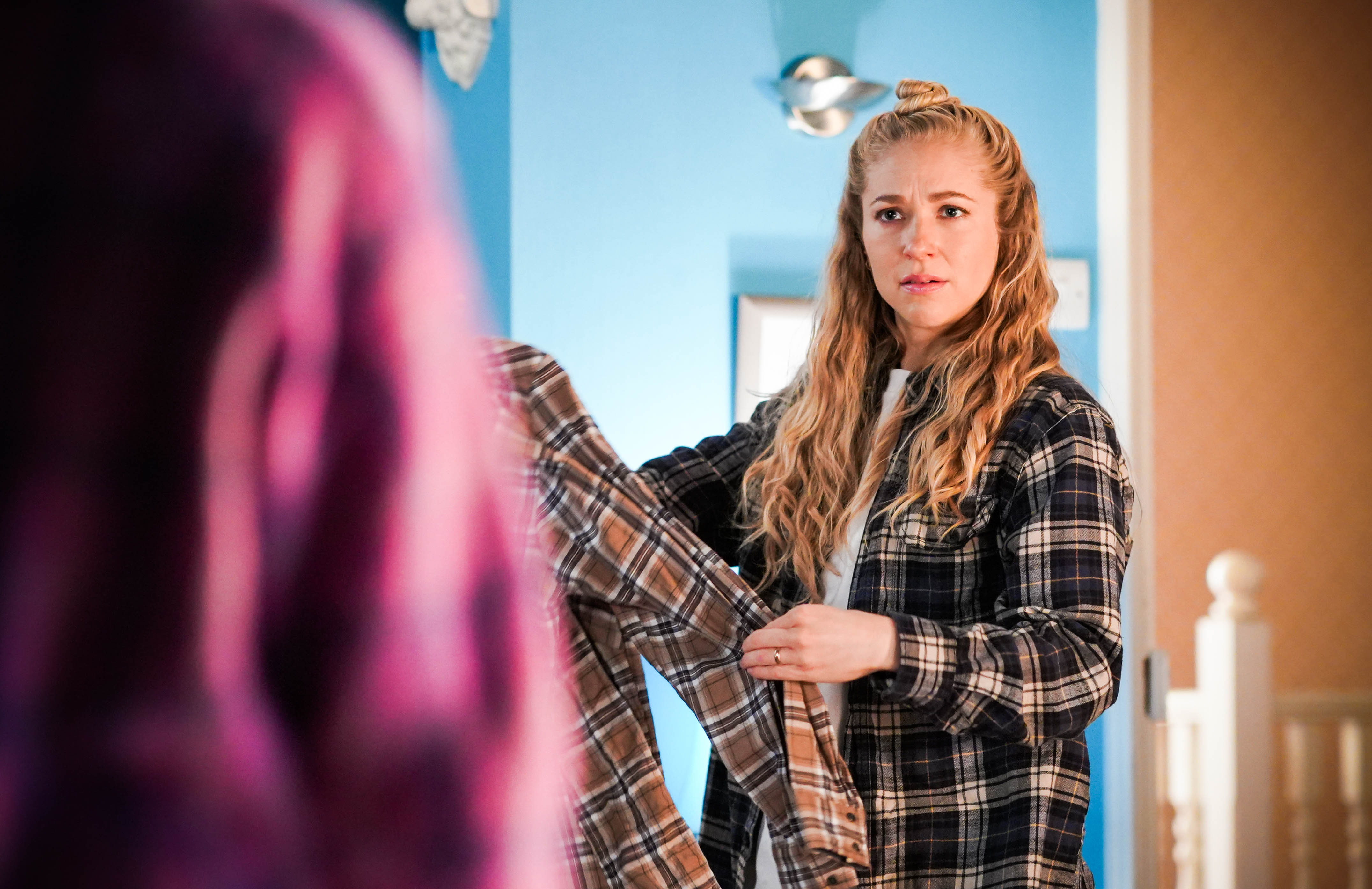 Mick Carter (Danny Dyer) offers Nancy (Maddy Hill) some advice in EastEnders next week, in the wake of her decision to not have kids.

Tired of her mum’s snooping, the young woman ultimately revealed that she’s getting sterilised, as she doesn’t want children.

Linda struggled to come to terms with such a decision, and her continued meddling resulted in Nancy moving out.

Next week, Nancy pops by the Queen Vic, as Mick writes his victim impact statement ahead of Katy Lewis’ (Simone Lahbib) court case.

She pretends that she’s enjoying living with Sharon Watts (Letitia Dean), but when she realises that Linda is not there, she confirms that it’s awful!

Nancy, however, has not reconsidered her position, and makes clear that she doesn’t want to return home.

She heads to her appointment with Mick, but she’s frustrated as she learns that the doctor won’t change their mind.

Mick attempts to reason with her, suggesting that giving it time might not be the worst thing in the world.

The patriarch of the Carter clan reassures his daughter that if she still doesn’t want kids later down the line, then he will talk to Linda for her.

Nancy agrees, but only on the condition that he finishes his victim impact statement.